Screen grab of a live broadcast of the joint press conference in Madrid, via Spanish Ministry for Foreign Affairs.

Spain’s Minister for Foreign Affairs, Jose Manuel Albares, said negotiations for a UK/EU treaty on Gibraltar “are moving at good pace” and were separate from the impasse between the UK and the bloc over the Northern Ireland Protocol.

Speaking to reporters in Madrid alongside his Irish counterpart, Simon Coveney, Mr Albares also said negotiators were poised to start drafting the legal text of an agreement for Gibraltar.

"The negotiations are moving at a good pace," he said.

"There are concrete proposals on the table in order to draft the agreement and we hope we can start drafting soon, with specific, legal solutions on the different important points."

"We are confident that this will move forward as quickly as possible."

"They have nothing in common other than the fact that on the other side of the table is the same party,” he said.

"And we expect a constructive attitude from that party, the same one that we have when we sit at the table."

"An attitude of dialogue, not the opposite." 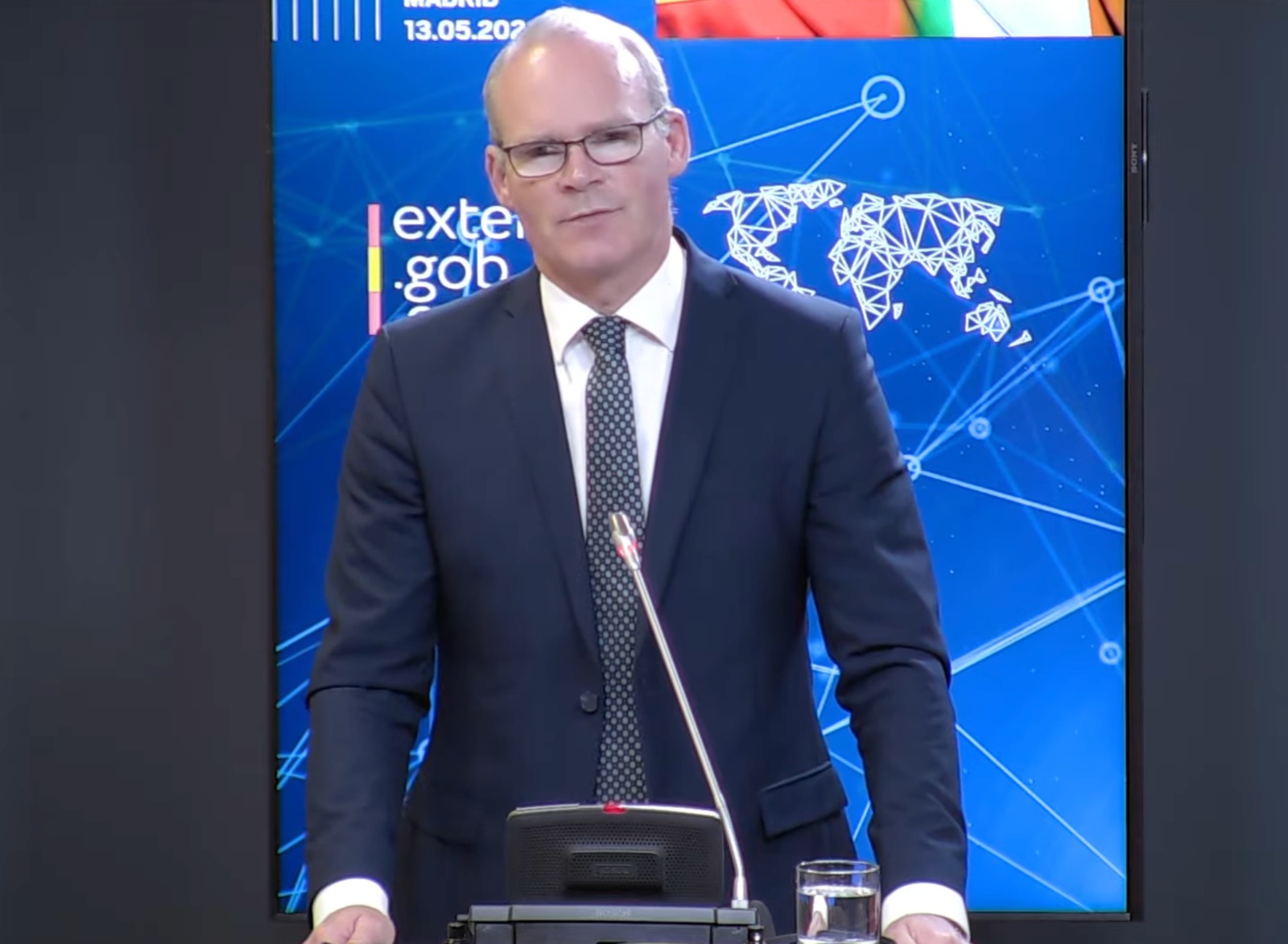 Ireland's Mr Coveney also sought to draw a line between the Northern Ireland impasse and the Gibraltar talks.

He said they were "completely separate negotiations" and that they should be kept that way, as had been the case throughout the Brexit process.

On the issue of Northern Ireland, both men urged the UK to engage in dialogue with the EU to find a way to resolve the impasse.

They were speaking after the UK signalled this week that it could unilaterally scrap large sections of the Northern Ireland Protocol.

The EU has warned against such a move, which risks a breakdown in relations.

The UK, Spain and Gibraltar have said on numerous occasions that the Gibraltar talks and the Northern Ireland situation are not linked.

But the fear is that a collapse in relations between the UK and the EU over the Northern Ireland Protocol could potentially impact the Gibraltar talks.

In a separate development, James Cleverly, the Minister for Europe, said the UK and Spain were both “determined” to push ahead with a deal for the Rock’s future relations with the bloc.

He made the statement after meeting in London with his Spanish counterpart, Pascual Navarro, following the eighth round of talks earlier this week.

“As NATO allies [UK and Spain] are working together on security challenges, especially Russia’s invasion of Ukraine,” Mr Cleverly said in a tweet.

Mr Picardo said negotiators continue to be “strongly optimistic” that a treaty for Gibraltar’s relations with the EU can still be agreed.

Speaking at the end of a two-day session of talks earlier this week, the eighth formal round of negotiations between the UK – with Gibraltar – and the EU since the process started in October 2021, Mr Picardo said: "I can see the contours of a deal which is safe and secure for Gibraltar and within what we would all consider to be acceptable.”

The Chief Minister is due to make a statement on the negotiations in Parliament on Monday.