Gibraltarian author Mark Sanchez was one of the 22 authors invited to participate and contributed to the project with a piece entitled ‘Circularity’. 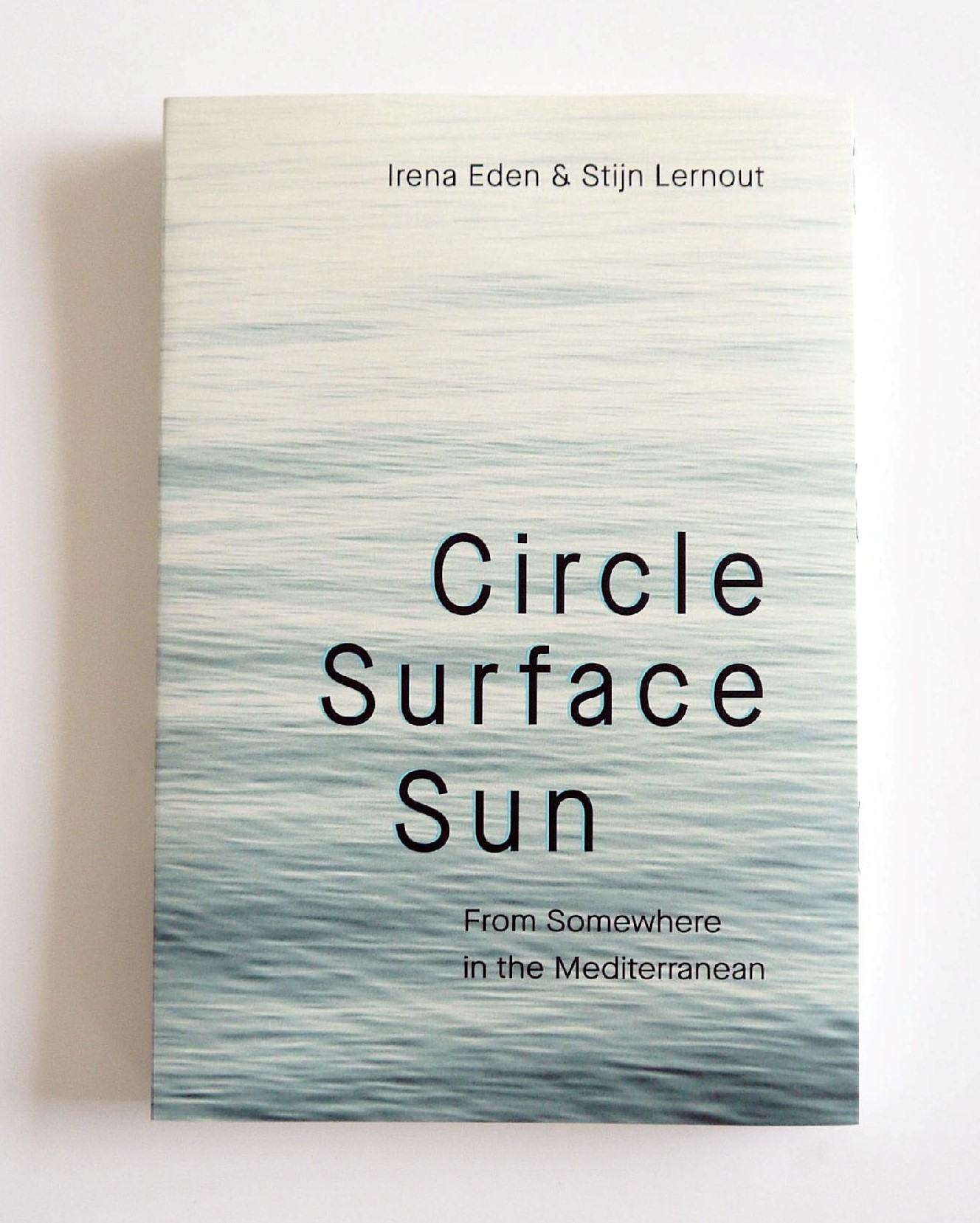 For their new book Circle Surface Sun, Vienna-based artists Eden and Stijn Lernout invited 22 authors from all the countries along the Mediterranean basin to write about the light in their region.

The two-part volume, published by the Schlebrügge publishing house, presents the texts in English translation and in their original languages, and is accompanied by a photo series by Irena Eden and Stijn Lernout on the subjects of sea and light.