The world needs chess more than ever

Every day, more and more people have less free time to just think in a world that is increasingly fast, changing, frivolous and unfair. This makes now the best moment to promote a game that teaches people to think (proven by scientific studies) and is on the rise thanks to the pandemic and the popularity of the TV series The Queen’s Gambit. 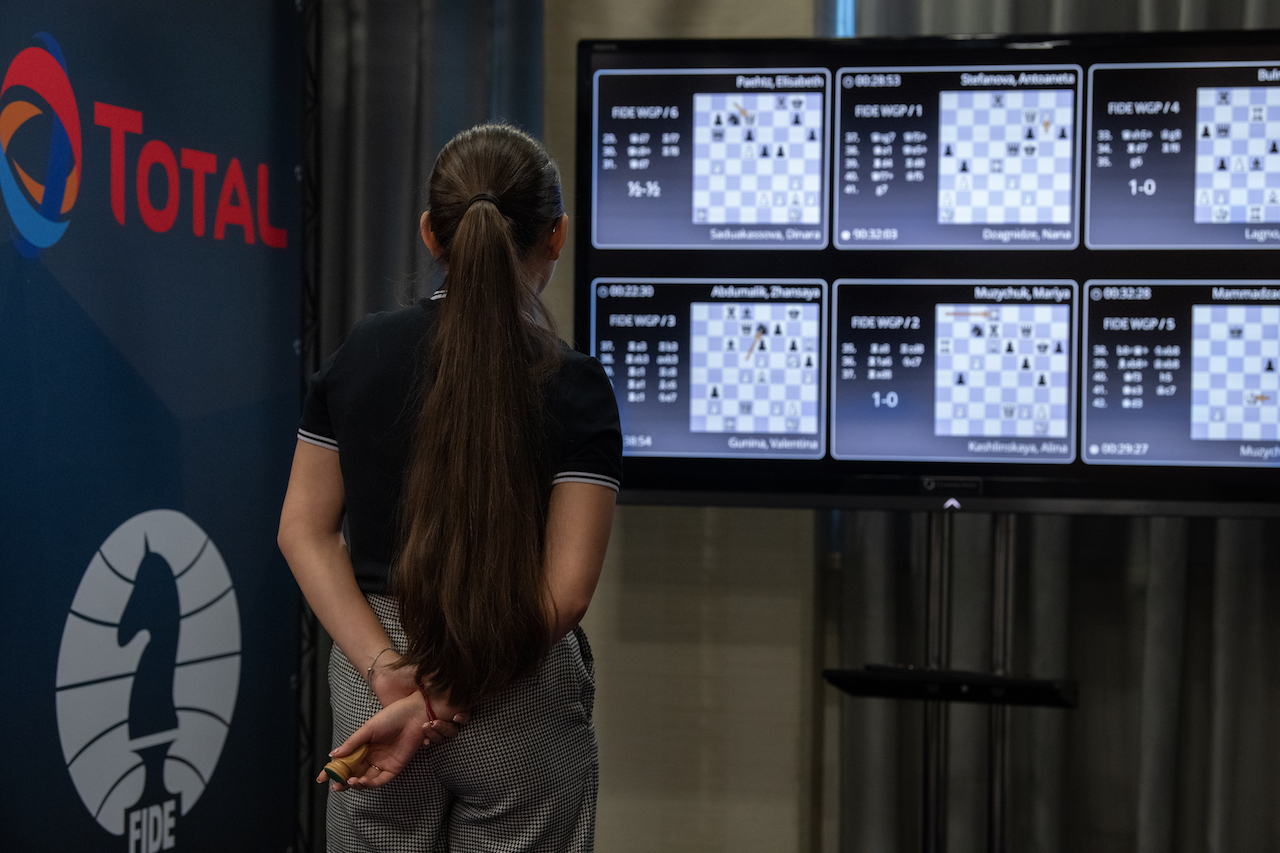 Since 2003, Gibraltar has brought the world an innovative vision of chess. The first thing a visitor to the La Caleta hotel will see is large photographs of some of the best female chess players in the world, competing in the last of the four FIDE Women’s Grand Prix tournaments; the previous three having been contested in Moscow, Lausanne and Montecarlo.

These portraits illustrate Gibraltar’s contribution to the mental sport par excellence, adding needed reinforcement to its two weakest facets: image-marketing (in countries such as the former Soviet Union, where chess was a national passion, the concept was irrelevant) and the gender gap (where there is one woman playing chess for every ten men).

At the same time, Gibraltar is one of the few territories that is nearly out of the dismal tunnel of a pandemic where homo sapiens has behaved more like homo idiotus. Nobody (for example, none of the G20 countries) paid the slightest notice to the scientists’ warning from as far back as 2012: the greatest threat to humanity is not Islamic terrorism, it is pandemic disease.

Donald Trump, manifestly a racist and misogynist compulsive liar, received 63 million votes in 2016 and 74 million in 2020. Nigel Farage admitted, the day after the Brexit referendum, that his campaign had been based on fabrications. Jair Bolsonaro plans the destruction of the Amazon rainforest (which would most probably precipitate new pandemics), but the rest of the world seems unfazed by this. The list of feats of homo idiotus is long indeed.
*********
Learning through play is one of the important innovations in the 21st century education, but humans and animals have always learned by playing. Chess has a documented history going back 1,500 years. The Moors brought it to the Iberian Peninsula via north Africa at the end of the 8th century. The modern version, with the Queen as the most powerful piece, was born in Spain at the end of the 15th century and arrived in America a little after that.

Merely playing chess regularly is educational. Among the many other qualities it engenders, it develops the following: attention span, concentration, memory, self-control, forethought, objective analysis, logical decision-making, respect for the rules and for the opponent, learning how to win and lose gracefully, self-analysis and adaptability to a changing reality.

This last quality will be one of the most valuable of the 21st century; in the last 25 years, the world has changed as much or more than at any other period of history and experts predict that the next 25 will be even more revolutionary.
******** 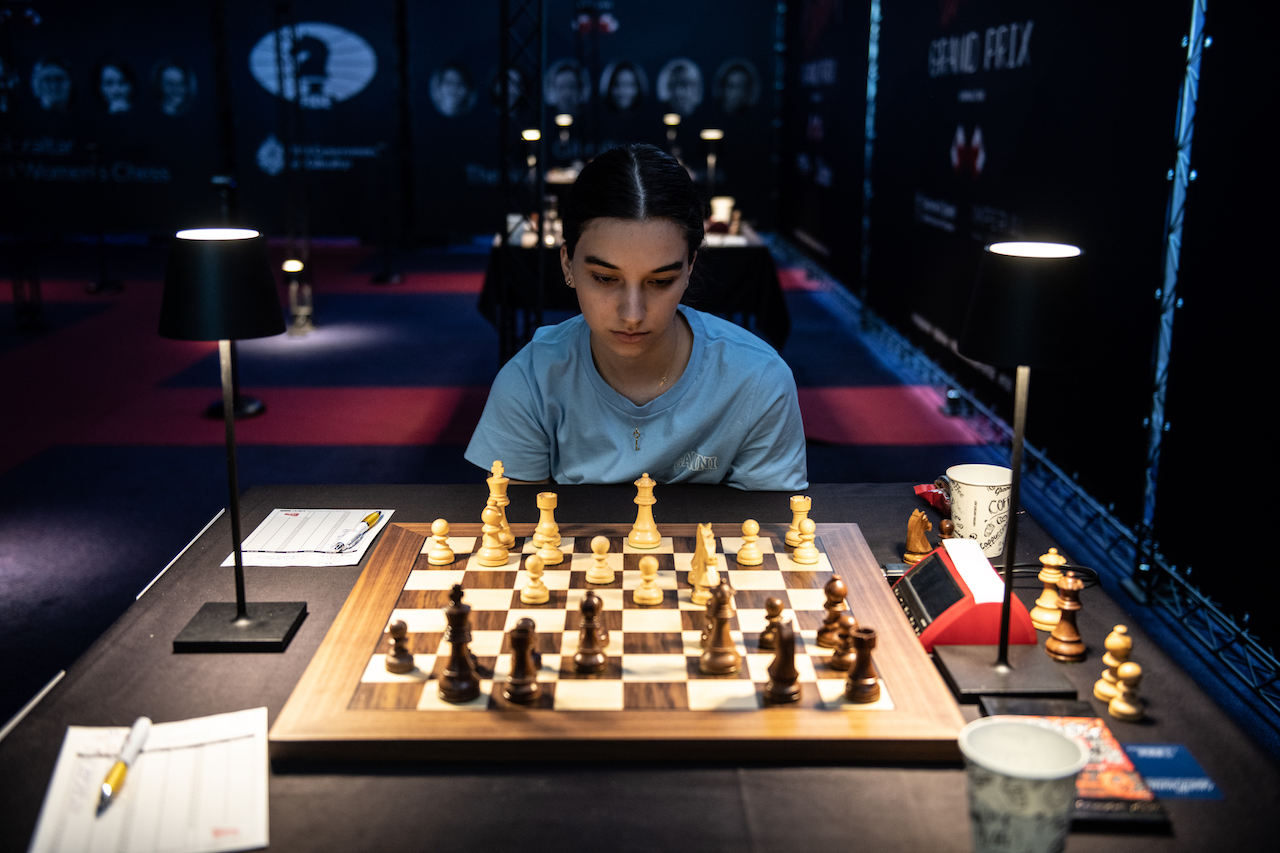 But chess employed as an educational tool in the classroom is even better, as many scientific studies can show. It develops cognitive, emotional and implementational intelligence, as well as improving academic outcomes in mathematics and reading comprehension.

The EU parliament recommended this in 2012, 415 MEPs voting in favour, and the Spanish Parliament did so unanimously. Since then, 10 of the 17 Autonomous Communities of Spain have introduced chess into the curriculum in some fashion. Four of these programs, Andalucia’s, Aragon’s, Catalonia’s and the Canary Islands’, have being highlighted by FIDE as “models of good practice.”
********
At this point, the million-dollar question arises. What do you remove from the curriculum to make room for chess? My answer is nothing, at least in the early stages.

The method that has been working in Andalucia since 2017, amongst other places, is a transversal and interdisciplinary approach. For example, geometry, arithmetic and algebra can be introduced in an efficient and fun manner through chess. Or world history can be taught in parallel with the 1,500-year story of the game. Or chess can be taught during foreign language lessons.

Before the pandemic, the Junta de Andalucia’s official program, AulaDjaque, brought together 606 schools, some 7,500 teachers and 135,000 students. Add the private schools and extracurricular clubs and the number of Andalucian students connected to chess could rise to 400,000.

School teachers need an elementary knowledge of chess for the educational benefits to come through, a workshop of 8 – 12 hours would suffice. Surveys show that 80% of teachers in Catalonia, where the program began in 2012, approve of the program, a high percentage compared to similar innovative educational projects instituted by the Generalitat.

What is occurring with greater frequency (I understand that it is happening in Aragon, in Santa Fe in Argentina, and in Uruguay) is that, after two or three years of the interdisciplinary methods, chess is promoted to having its own timeslot in the curriculum with the appropriate objectives at each stage of the school experience.

The most striking results are with children in the 3 – 6-year-old group. Obviously, they are not expected to play the game but they use it, along with music and dance, on giant checker-boards where the children play the part of chess pieces. In this way, school teachers can work on many of the pedagogical objectives at this age: laterality, psychomotricity, attention, memory, concentration, elementary geometry, respect for the rules and for the opponent...

This has two enormous advantages. Firstly, it is much easier to insert chess into the curriculum at this stage than in Primary or Secondary school. If 100% of children are introduced to the game early, it is easier to utilise chess as an educational tool in later development.

Furthermore, chess is very inclusive, which grants it a great social and therapeutic potential. The Albert Einstein Institute in New York has highlighted how it delays the deterioration of the brain, and therefore Alzheimer’s. Closer to Gibraltar, Extremadura has collected more than ten years of experience of the game being used as a treatment for the elderly and sufferers of Down’s syndrome, cerebral palsy, severe mental illnesses, ADHD, autism and Asperger’s, as well as its use in prisons, drug rehabilitation clinics and other similar spaces. The National Organisation for the Blind in Spain (ONCE) has always given special emphasis on its chess program.
********
Gibraltar’s prosperity can be attributed to its mixture of cultures, and with the creativity the inhabitants had to develop to survive the thirty years after the criminal closure of the frontier with Spain unilaterally imposed by the dictator, Francisco Franco, in 1969.
Connecting its image with that of chess, a game that promotes intelligent thought in a world where it is increasingly lacking, is without doubt an outstanding move. 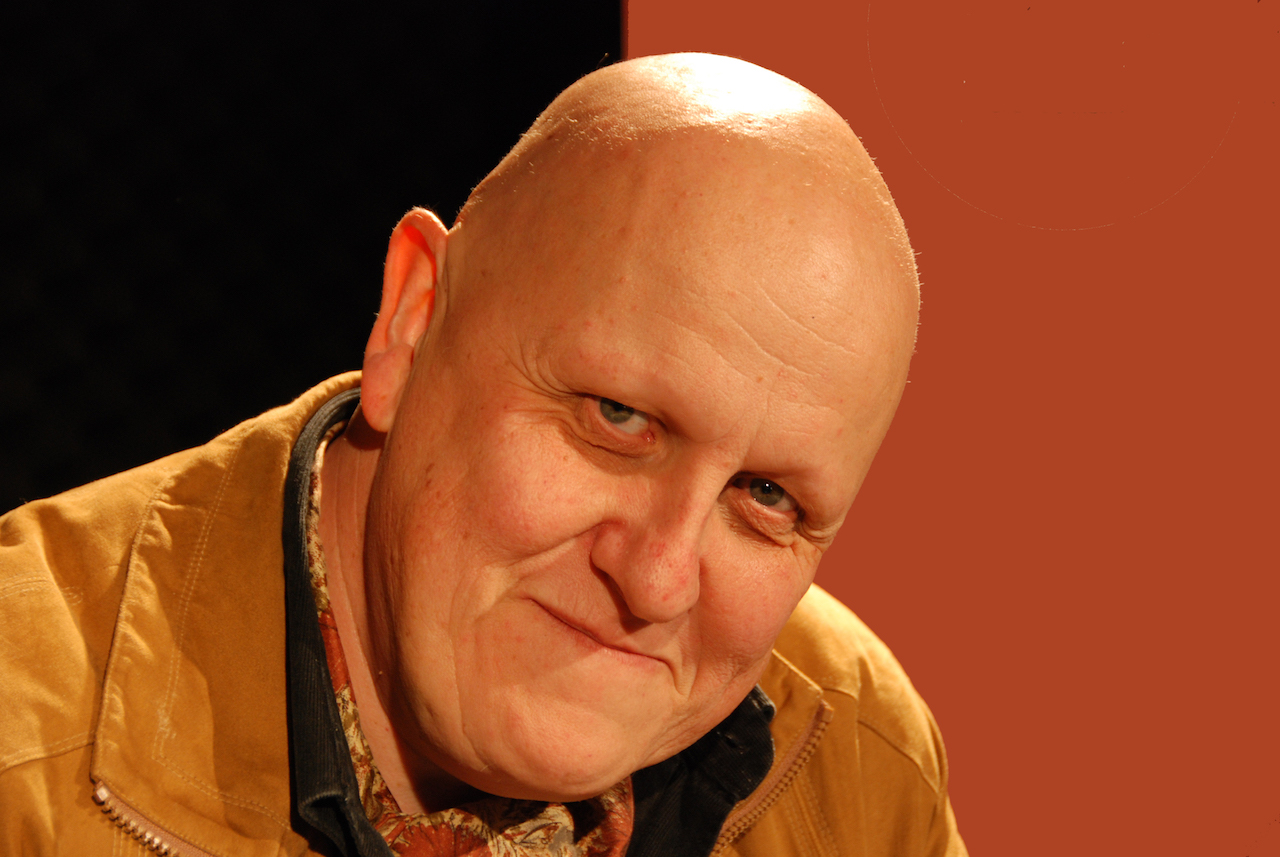 Leontxo García has been the chess correspondent of El Pais since 1985, FIDE councillor for educational chess since 2018 and is a curator of Spain’s pavilion at the Expo Dubai 2021.