April 23 and 24 will see Europe Netball elite coaches involved in a two day Europe Netball Foundation Course at the Tercentenary Sports Hall.
Elite coaches Joan Young and Linda Dyer will be delivering the Course after Gibraltar was selected as one of four selected countries in this pilot scheme.
Local coaches Sarah Payas and Lizanne Pardo Gomez will also participate as coach developers.
“The exciting part is that those who attend and complete part 2 of the course will be given a mentoring opportunity with the coach developers who in turn will be supported by the Europe Netball coach educators,”said Gibraltar Netball. 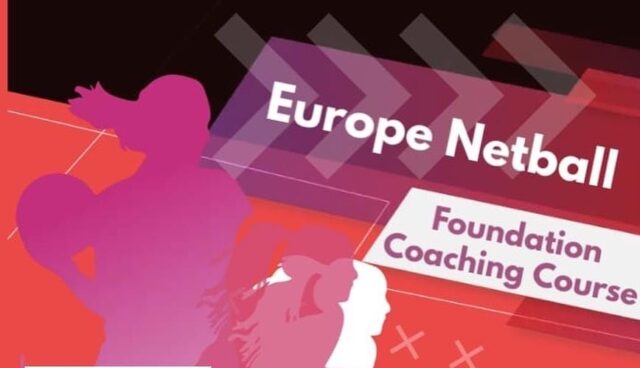