A 21-Royal Gun Salute was fired by the Royal Gibraltar Regiment at Grand Battery House on Thursday to mark the 96th birthday of Queen Elizabeth.

Members of the public gathered to watch the salute, which lasted just over three minutes as officers stood to attention.

The Inspecting Officer, Albert Isola, the Minister for Digital and Financial Services, was hosted by the Regiment's Commanding Officer, Lt Col Simon Dyson, with the Officers and Warrant Officers of the Regiment joining at Grand Battery House to mark the occasion.

In London, Gun salutes rang out across the capital in honour of the Queen’s anniversary and Prime Minister Boris Johnson paid tribute to the monarch for her “dedicated and faultless service” over 70 years. 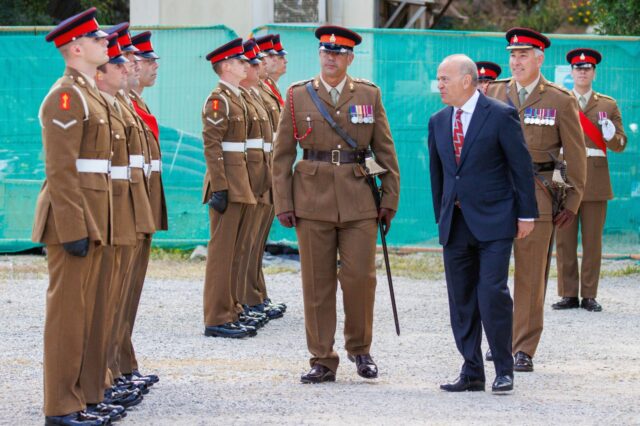 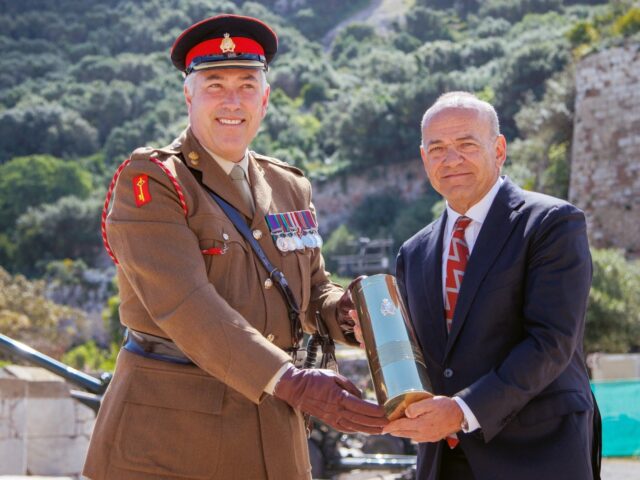 Chief Minister Fabian Picardo yesterday wrote to the Queen to offer the warmest birthday wishes on behalf of the people of Gibraltar.

The Chief Minister said that as Queen of Gibraltar, she is very respected and loved by the community as a whole.

“This year is a particularly special year as Her Majesty marks her 96th birthday as well as her 70th year as Queen,” Mr Picardo said in a statement.

“I am looking forward to welcoming the Earl and Countess of Wessex during their visit to Gibraltar in June and to celebrating The Queen’s Platinum Jubilee together with the rest of the Commonwealth and Overseas Territories.”

To mark the Queen’s Platinum Jubilee, a number of events are being planned in Gibraltar by the Gibraltar Cultural Services. 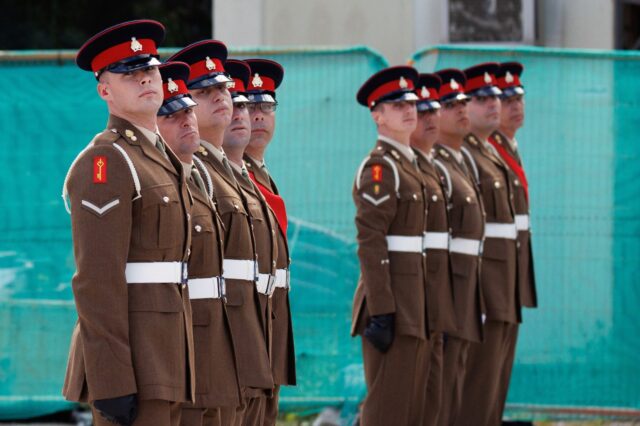 The programme includes an exhibition produced by the Gibraltar National Archives at the Gustavo Bacarisas Gallery in Casemates from June 7 until July 22.

The popular Calentita food festival will be renamed “Jubilita” for this year, and is being organised by Word of Mouth Productions and Gibmedia.

The event will take place at the Theatre Royal Square, John Mackintosh Square and Campion Park on June 2.

Another street party is being organised by the Rotary Club of Gibraltar for June 4 at Governor’s Parade, with fancy dress, music, food and drink on offer. 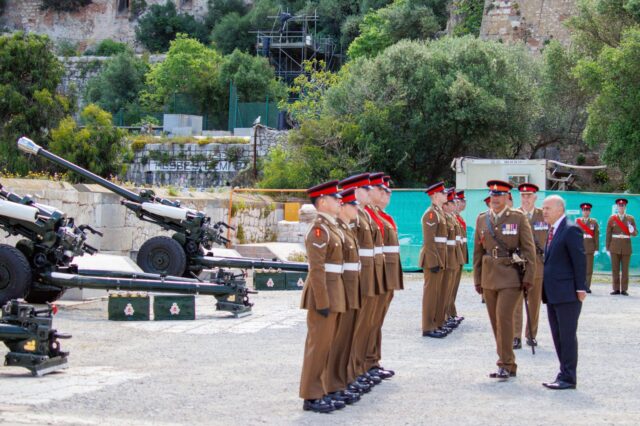 The GCS is calling on members of the community to support the events that mark this 70th Anniversary of Her Majesty’s accession to the throne.

“The Queen has been an anchor, and an inspiration for Gibraltarians for decades, and we have always celebrated such joyful occasions with great enthusiasm.”

“We have an opportunity to celebrate once again and to enjoy these events as a community, showing our continued affection and support for Her Majesty.” 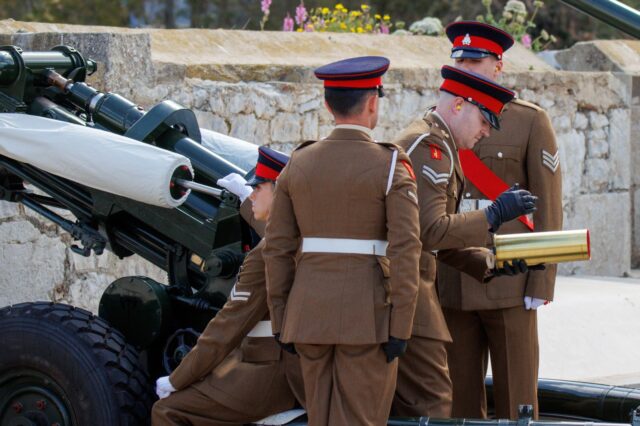 The full programme of events is available on www.culture.gi.

For further information please contact the GCS Events Department on 20067236 or email: info@culture.gi.