A battalion of the Royal Electrical and Mechanical Engineers has been training in Gibraltar.

During their stay the 68-strong 5 Force Support Battalion based in MOD Lyneham, Wiltshire, patrolled through the streets of Gibraltar and fought through the World War Two tunnels while on a training exercise.

They also practised building clearances, night attacks, and patrols up to the top of the Rock.

The soldiers spent a morning patrolling the streets of Gibraltar, before making their way up the Spiral Staircase to the Buffadero Training Camp, where they set up a FOB (Forward Operating Base) in one of the cave networks. 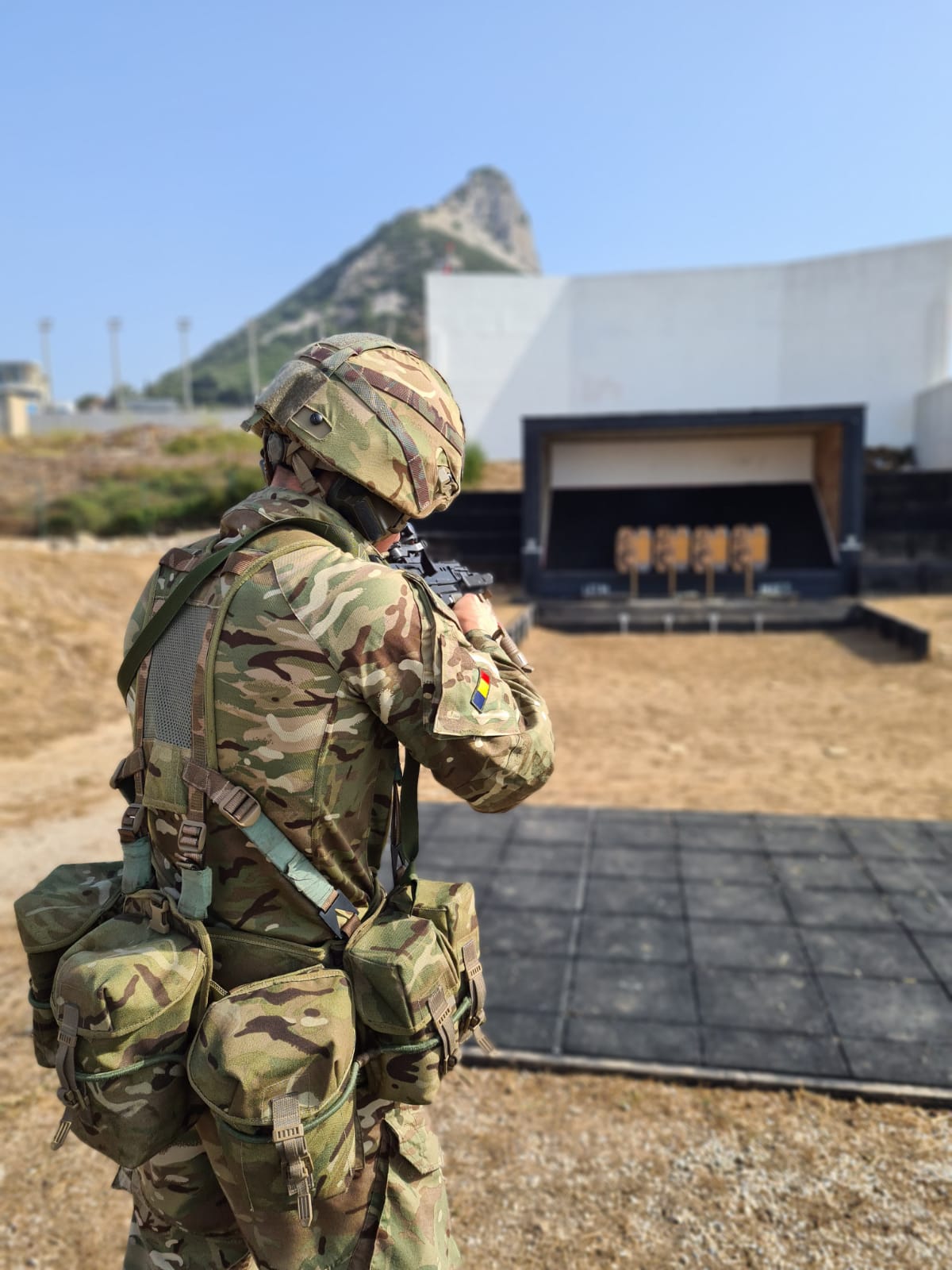 The platoon also visited the Great North Road, which is the longest man-made tunnel inside the Rock. It was dug out of the Rock during World War 2 to enable military vehicles to travel the length of the Rock completely safe from the threat of enemy bombs.

“It was absolutely boiling hot in the centre of the Rock where the computer servers are now housed, but we had some lessons from a Colour Sgt in the Gibraltar Regiment, who was teaching us what he learnt during a visit from another specialist unit recently.”

“We then delivered those lessons to our platoons. So, we picked up some impressive new tactics.” 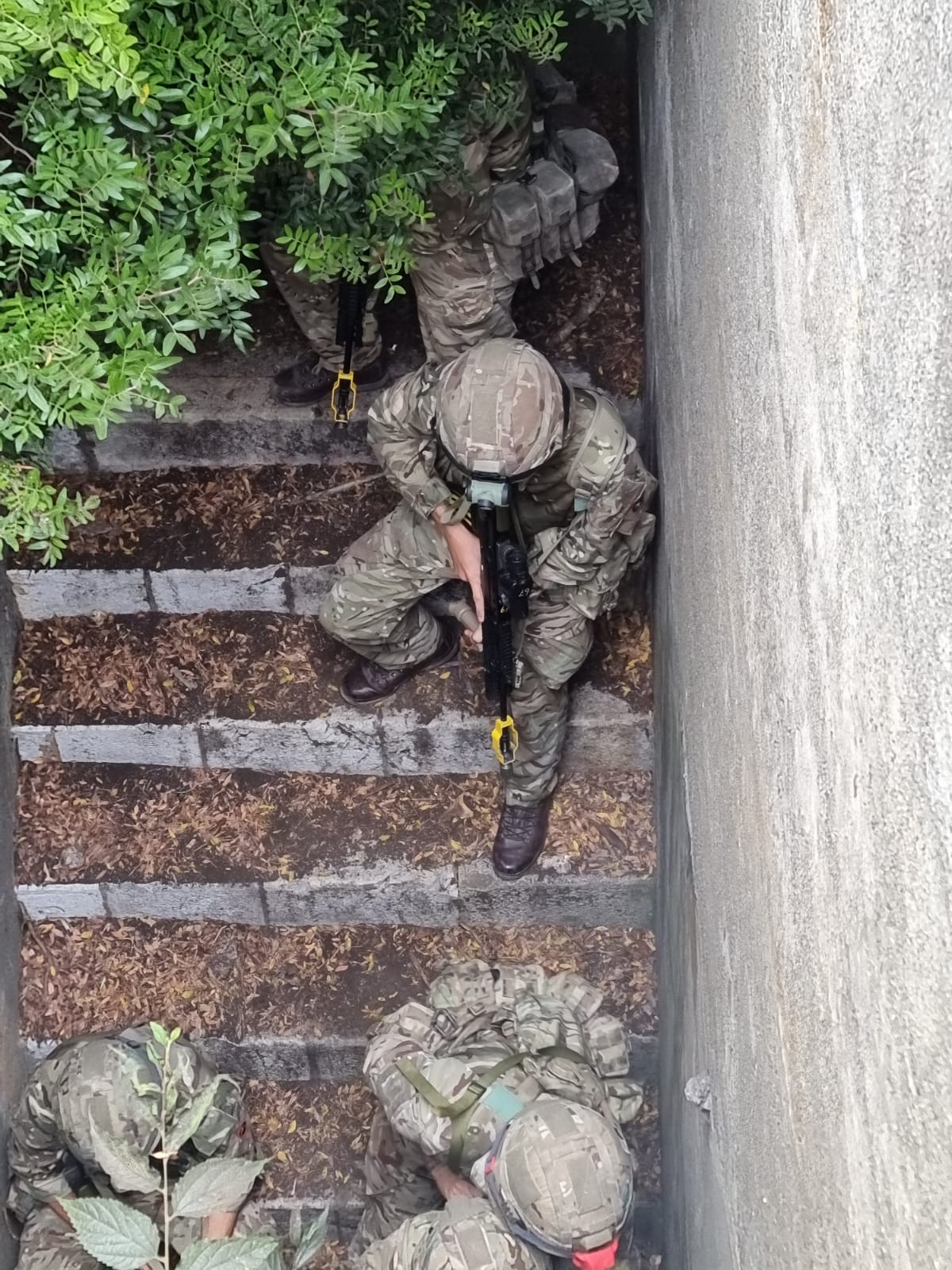 Next the Battalion will be heading back to the UK to normal production life as a Royal Electrical and Mechanical Engineer’s Battalion.

“All of these guys are going back to doing their day job, which is fixing and recovering vehicles and electrical items,” Lt Patrick said.

“That’s our normal day job, so not like the stuff we have been doing over here.”

“Without a doubt we will be back,” he said.

“Everyone’s realised that the training benefit and getting used to the different climate, you can’t really compare it to the UK.” 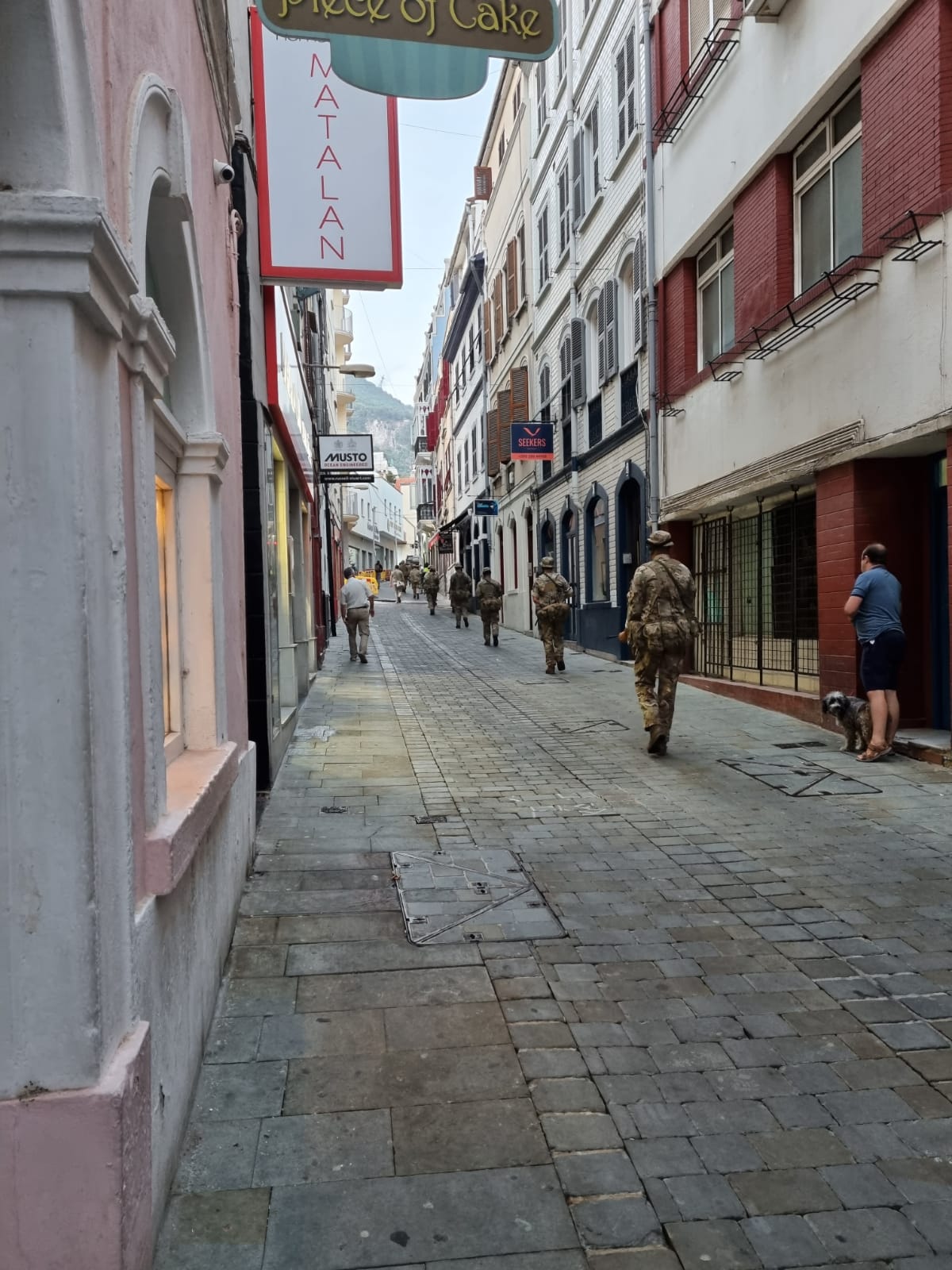 The soldiers also managed to fit in some cultural visits and sport, making some time for paddle boarding, coasteering and a tour of the Rock’s historic Northern Defences.

“We did some great training in the tunnels and practised FIBUA (Fighting in Built Up Areas) at the village in the Buffadero Training Area.” 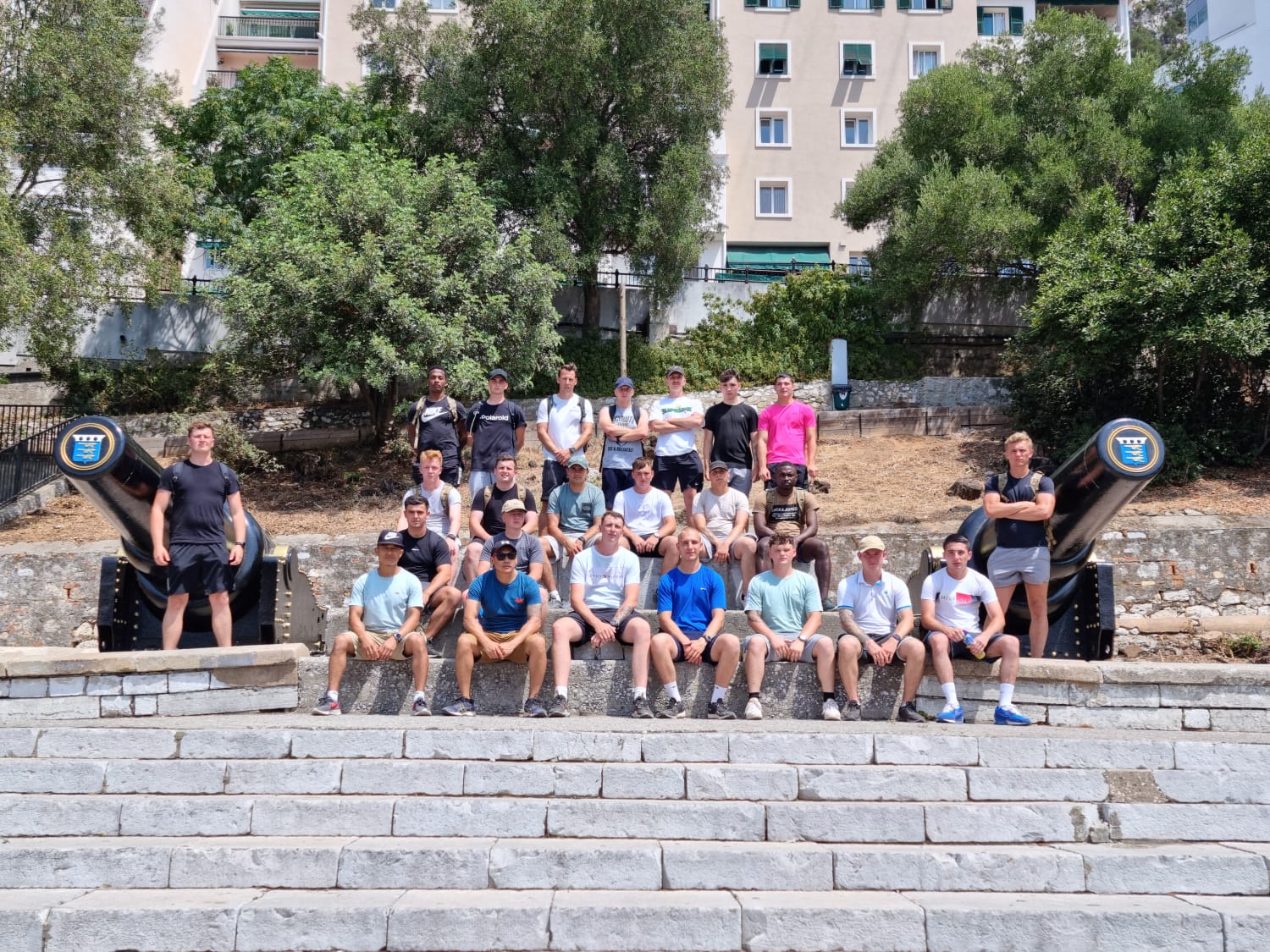 “But we also enjoyed some paddle boarding, coasteering and we also went out on a RHIB (Rigid Hulled Inflatable boat) from the Naval Base. Our RHIB was almost underneath an aeroplane as it landed on Gibraltar’s famous runway.”

Lt Patrick added that local tour guide Pete Jackson also took them on a seven-hour walking tour of Gibraltar, which included a visit to the Northern Defences.

“That was quality, and extremely informative” he said.