Additional checks, but little other impact on cross-border workers

Workers crossing into Gibraltar from Spain this morning had to show their employment contracts to officials at the frontier, but were allowed through without problem if their travel was justified for work reasons.

The checks came a day after Spain stepped up controls at its borders and follows the state of emergency announced at the weekend which places restrictions on all but essential travel in a bid to slow the spread of coronavirus.

For now, cross-border workers and residents in Spain are able to come and go but any other travel across the border will face restrictions unless for absolutely essential reasons.

The Gibraltar Government has urged Gibraltar residents not to cross into Spain.

The new measures came into effect this morning and did not appear to impede moving across the border.

They were also met with understanding by the cross frontier workers, although there was uncertainty too. 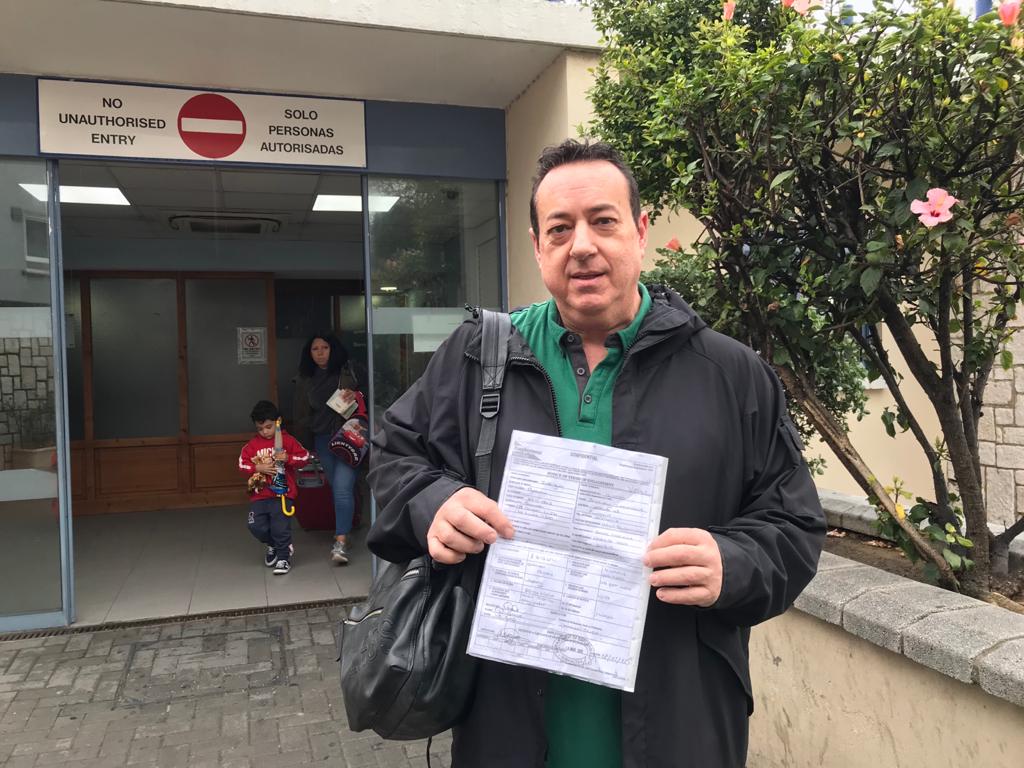 “Today is the first day of this and that is because tonight they are closing the borders except for workers at the moment,” said Antonio Rodriguez.

“I do not know if they will quarantine us after that but today they are asking for our contract and our ID.”

Mr Rodriguez agreed that these measures were appropriate against the backdrop of the global Covid-19 health crisis.

“I think we should have them because some people are not very conscientious of how hard it is going to be with things because it [Covid-19] is growing very quickly,” he said.

Charo Borrego also had to show her contract and was unsure whether the measure could be considered fair or not.

“Because it is a crazy situation, for me it’s new, for you it’s new, so I do not know what is the right thing to do really,” she said. 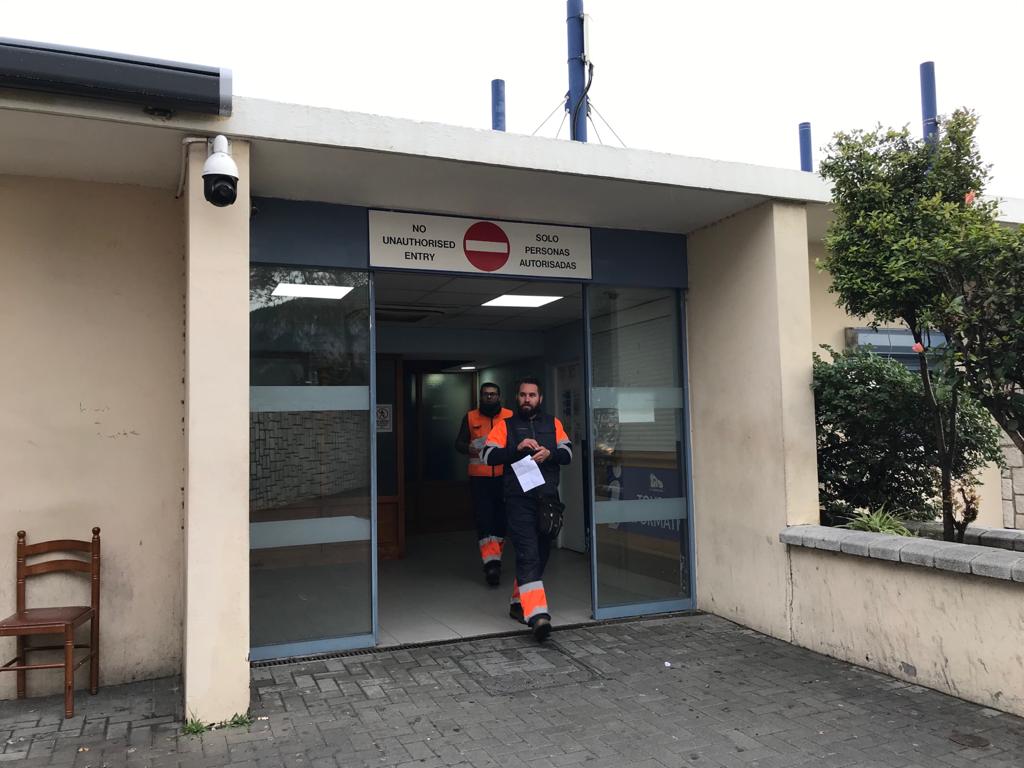 Liber, another worker who only gave his first name, told the Chronicle as he crossed the frontier that it made sense to show the documents and he agreed with the restrictions on movement of people.

Crossing the border into work - and also to go to the Post Office to post her son’s 21st birthday present as she will no longer be flying next month to be with him - was Caroline Keeble.

Ms Keeble was also asked to show her documents.

“I don’t know why I have to show them, maybe they are looking at closing it [the border],” she said.

“I am worried obviously because it is a big thing but I need to go to work to get paid.”

“Basically my husband has been told not to go in and he is not getting paid so one of us needs to go to work.”

“We still need to pay the rent and living in Spain it is cheaper but the regulations are different in Spain than they are here.”

“While people in Gibraltar might get leave but will still get some money [from the Government], living in Spain you don’t get anything at the moment.”

She hopes that the situation changes as the number of cases of coronavirus and the need to curtail movement increases.

“I keep an eye on the news. I’m watching Picardo [Chief Minister Fabian Picardo],” she said.

Ascteg spokesman, Juan Uceda, said the association was initially worried that the measures would lead to a full closure of the border and that cross-border workers would not be allowed to go to work.

“But we are pleased to hear that this has been clarified by the Spanish authorities,” Mr Uceda said.

Under new measures announced by Spain’s Minister for the Interior, Fernando Grande-Marlaska, only Spaniards, foreign residents in Spain, diplomats and cross-border workers and people who can justify an emergency exemption will be allowed into Spain.

The measures are aimed at Spain’s internal Schengen borders, for example with France and Portugal, but are unlikely to have a major impact on the flow of people and goods across Gibraltar’s border to Spain, which is already an external Schengen border subject to controls.

“It is positive to see that the situation is being treated as business as usual,” Mr Uceda added.

“Those who are going to be most affected are those who work in the hospitality sector in Gibraltar, and these many individuals, and the measures imposed by the Government will impact them the most.”

“But Ascteg will continue to discuss these arrangements with MP Gemma Araujo to see if we can reach a solution.”

“These individuals will suffer losses to their incomes from their jobs in Gibraltar, meanwhile in Spain there are measures to help those who may have lost their jobs as a result of the coronavirus pandemic.”

“We are also concerned that there are people with family on both sides of the frontier, and others who only enter Gibraltar for part-time jobs.”

“We are aware that many people will be affected by the impacts caused by coronavirus.”