AKIN closes down after almost two decades of charitable aid

Local charity, the Association for Kids in Need (AKIN), will be closing down after almost two decades of work aiding hundreds if not thousands of children.

The locally based Integral Yoga Centre will take on the work of providing for the remaining children AKIN has supported.

Since 2003 Les Roberts together with other trustees from AKIN have assisted children in six different countries, with main focus always being on the youngsters completing their education.

But Mr Roberts told the Chronicle the credit goes to the people of Gibraltar for their generosity over the years.

“A massive thank you to the people of Gibraltar,” he said.

“Because 99% of our funding has come from the people in Gibraltar. We were just administrators, we were the ones travelling around making sure things got done. But, really this is a thank you to the people of Gib. They are the ones who should be proud because they are the ones that transformed lives not us."

While the trustees may have spent their own money in the early days, especially travelling to the countries.
“It is really the people of Gib and I want to give them the credit. I don’t want to take the credit for this,” he said.

“From day one we never had to look for a single thing every single project walked through the door and came to us. We never had to worry about the money. Yes, we went out and put out the forms and we advertised but the money always came in.”

“The people of Gib are amazing they have never shown any sign of compassion fatigue. They have always supported us.” 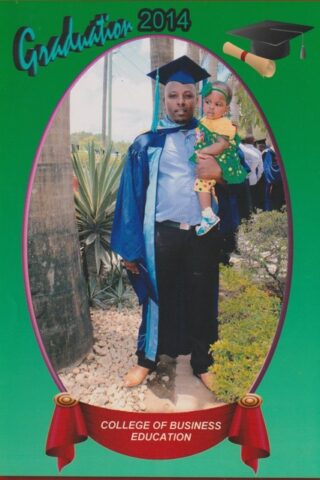 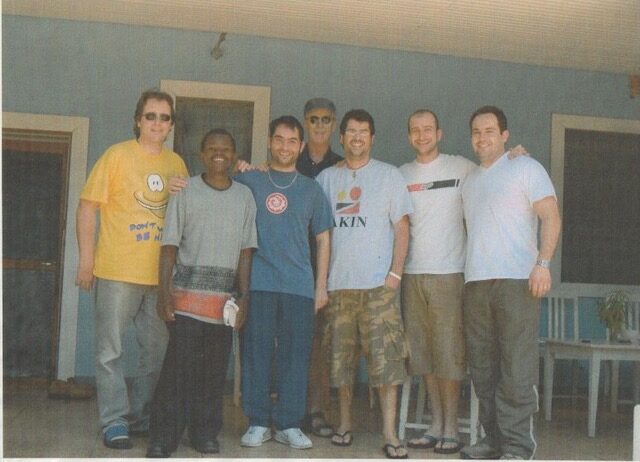 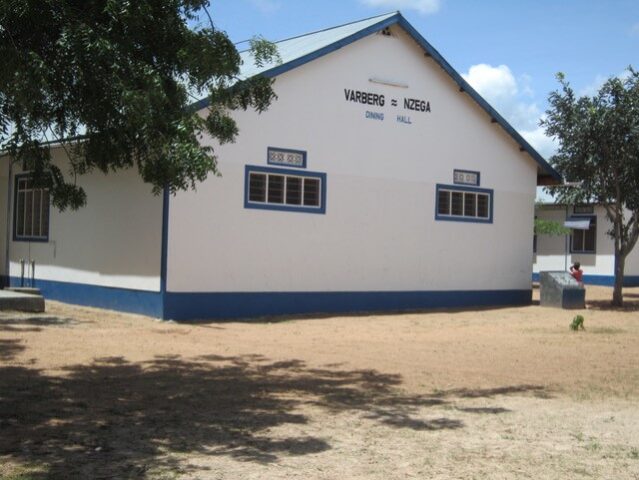 In the charity’s 18 years, some of its biggest challenges has included the Covid-19 pandemic and the closure of Barclay’s Bank.

“Our projects had shrunk anyway. We are only working into two countries now Tanzania and Nepal and there are not many children left to sponsor,” said Mr Roberts.

He had a couple who had planned on taking over AKIN, but they no longer could.

The income for the charity also took a hit when Barclays Bank left the rock.

The charity’s direct debit appeal had been successful, and from this the charity received a good income.

When the bank closed so did the account supporters, and many did not set up a new direct debit with NatWest, despite the campaign ran by AKIN urging them to do so.

“People just did not renew so we decided we would not take on any new children to sponsor and it would be a natural progression and we will stick with the children we had and we would see them through their education,” he said.

“That’s all we promised them. Once they were on their own two feet it was up to them.” 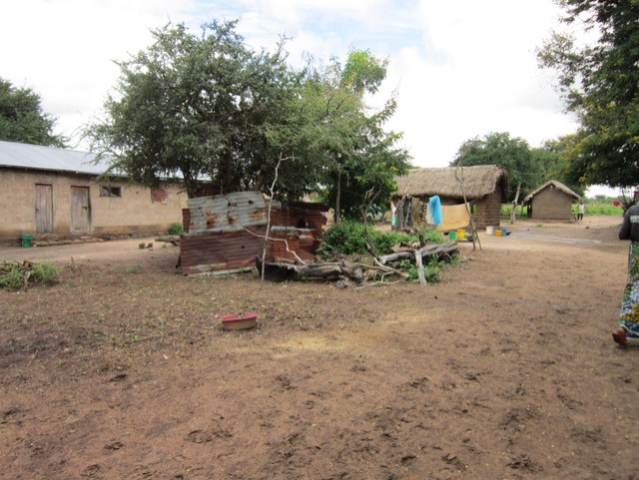 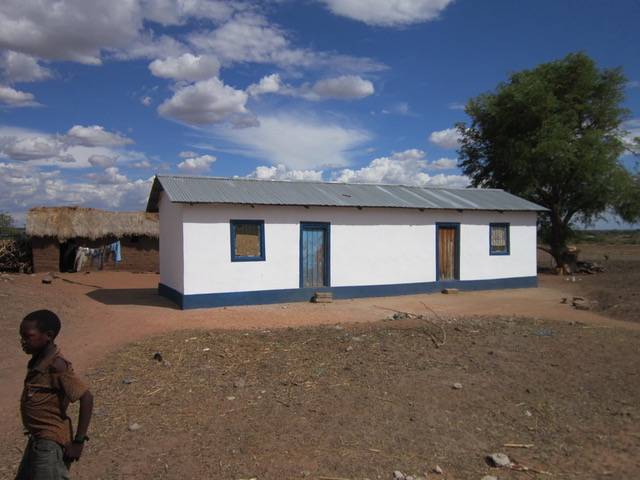 Having worked with Nalanie Chellaram at the yoga centre for a number of years Mr Roberts approached her and the centre, which is also a charity, and she agreed to take it over the remaining 20 or so children.
Over the years AKIN has sponsored education at all ages.

“We are sponsoring a nursery school one that we refurbished in Tanzania,” said Mr Roberts.

They sponsored from nursery school age right the way up and including university.

To get into school in Tanzania a student must have a uniform and a lot of the children that the team at AKIN met were so poor they could not afford a uniform.

“When we did a tour of schools we noticed that were kids that were almost teenagers in the same classes as the really, really young ones and the reason for that was that simply they were finally able to get a uniform,” he said.

“They basically had worked in the fields with their families up until that point. So they were able to start their primary education as teenagers.”

“So that is why we said the first priority must be uniforms and school materials because education in Tanzania is free up to a certain age. So it was not a question of paying for them to go into school.”

The first countries AKIN entered was Morocco, they also have been in India, Sri Lanka.

Mr Roberts has been to Tanzania seven times and called these visits eyeopeners.

“During our first trip to Tanzania we were taken to a little village called Iduguta which is a collection of 12 houses and it is a leprosy village,” he said.

“There are about 300 in that area but in the village itself there was about 80 to 90 people and a lot of them were kids. But, the children didn’t have leprosy it was the elders that had it but they were ostracised the same as the elders and we went there and stayed in the place which is just unbelievable.”

“So over the years we refurbished all of the 12 houses, we gave them proper metal beds and mattresses.”

“The charity that we went to Tanzania with in the first place saw the work we were doing so they installed solar panels on the roofs of all the houses so for the first time in their lives they had electricity. They had water collection tanks that were installed by someone else.”

“But, the first time we went there it was shocking at how bad it was. You wouldn’t have put a dog in conditions like that.” 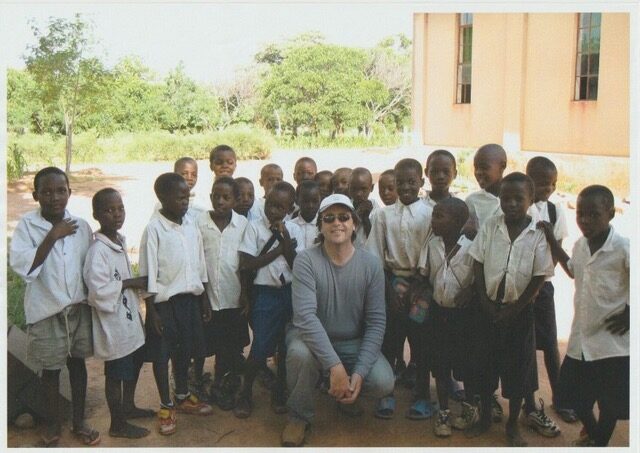 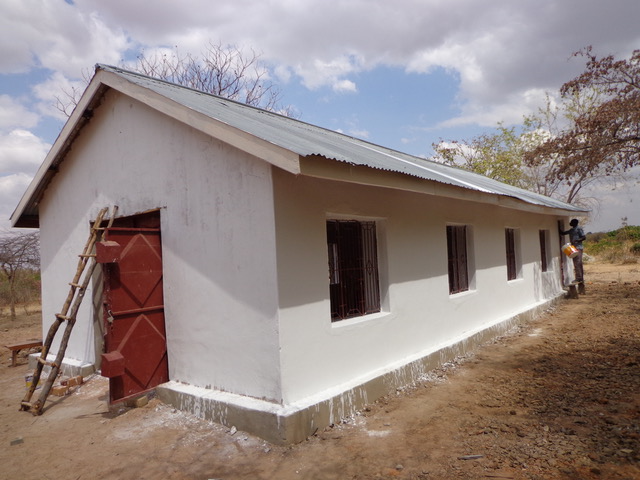 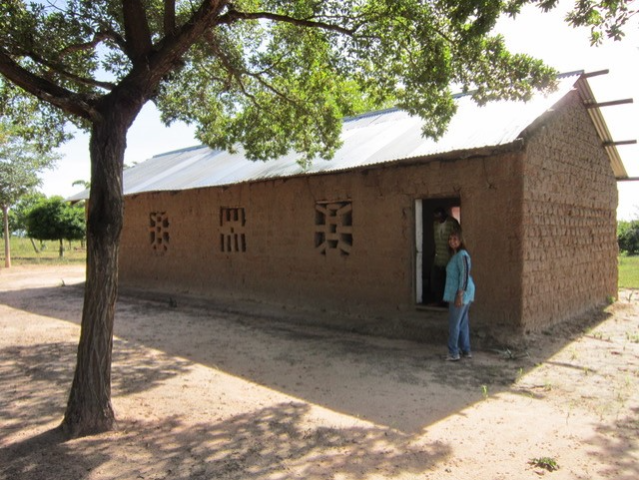 He called it one of the charity’s major achievements providing proper facilities to those people in the village. Still to this date they pay for someone to overlook the hygiene and to ensure the houses and the areas are kept clean and tidy.

The last time he was there he went to say goodbye to the villagers and he noted how incredibly grateful they have been for the work AKIN has done over the years.

“They always put on a show for me when I go, singing, dancing and waving blossom which they take off the trees. It is really quite moving,” he said.