A team of six military medics from British Forces Gibraltar has been working alongside staff from the Elderly Residential Services at the Mount Alvernia site in response to the wider Covid-19 pandemic.

The deployment was part of a military aid to civil authorities [MACA] task endorsed by the UK Minister for the Armed Forces.

The team, consisting of highly trained medical professionals from all three services, conducted some in-house pre-deployment training at the Princess Royal Medical Centre and received more task-focused training from the Gibraltar Health Authority staff before taking up the MACA role. 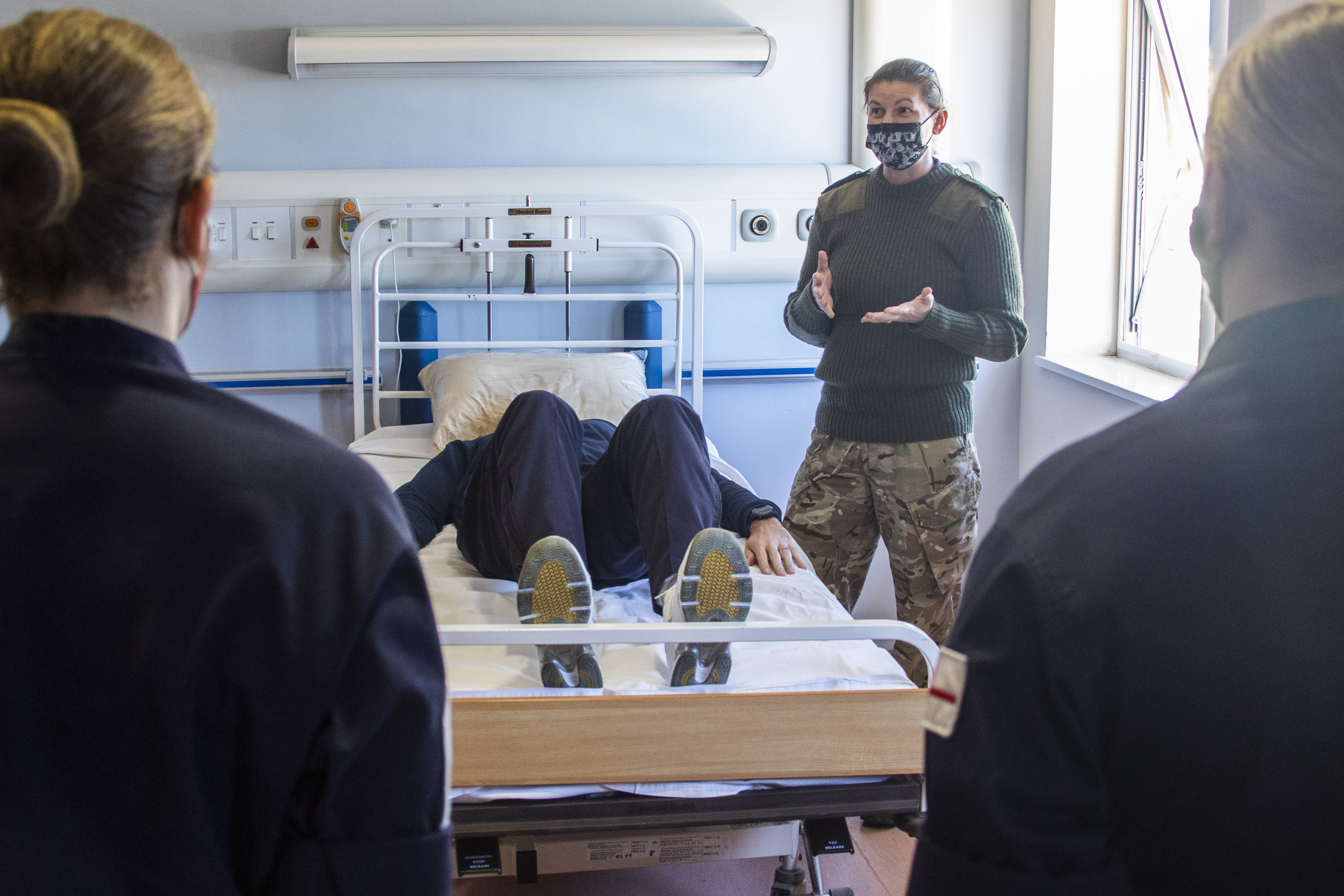 Whilst at Mount Alvernia, the team was mostly employed in low-grade medical but high-grade humanitarian roles where the medics assisted in the day-to-day care of the residents, giving the permanent staff the chance for some much needed down time and allowing for the relocation of some of their essential clinical staff to other areas within the GHA. 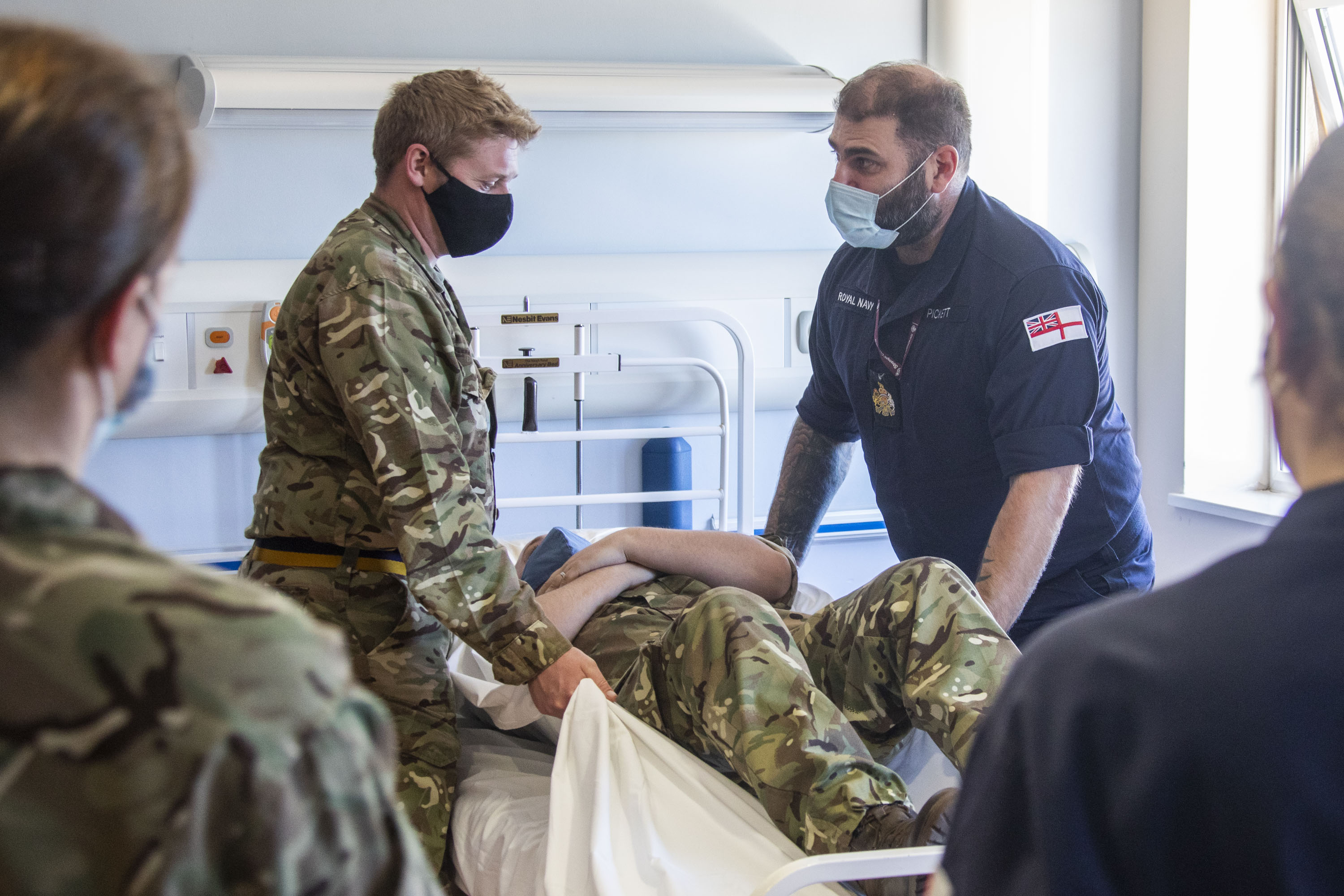 “Our team members, who were fresh, enthusiastic, capable and cheerful, were very well received and enormously valued by the residents and staff alike.”

“Hopefully we have made a genuine difference and it’s good to know the team has been able to play a small part in the amazing efforts in the ERS which has seen the numbers of residents with Covid-19 drop significantly.” 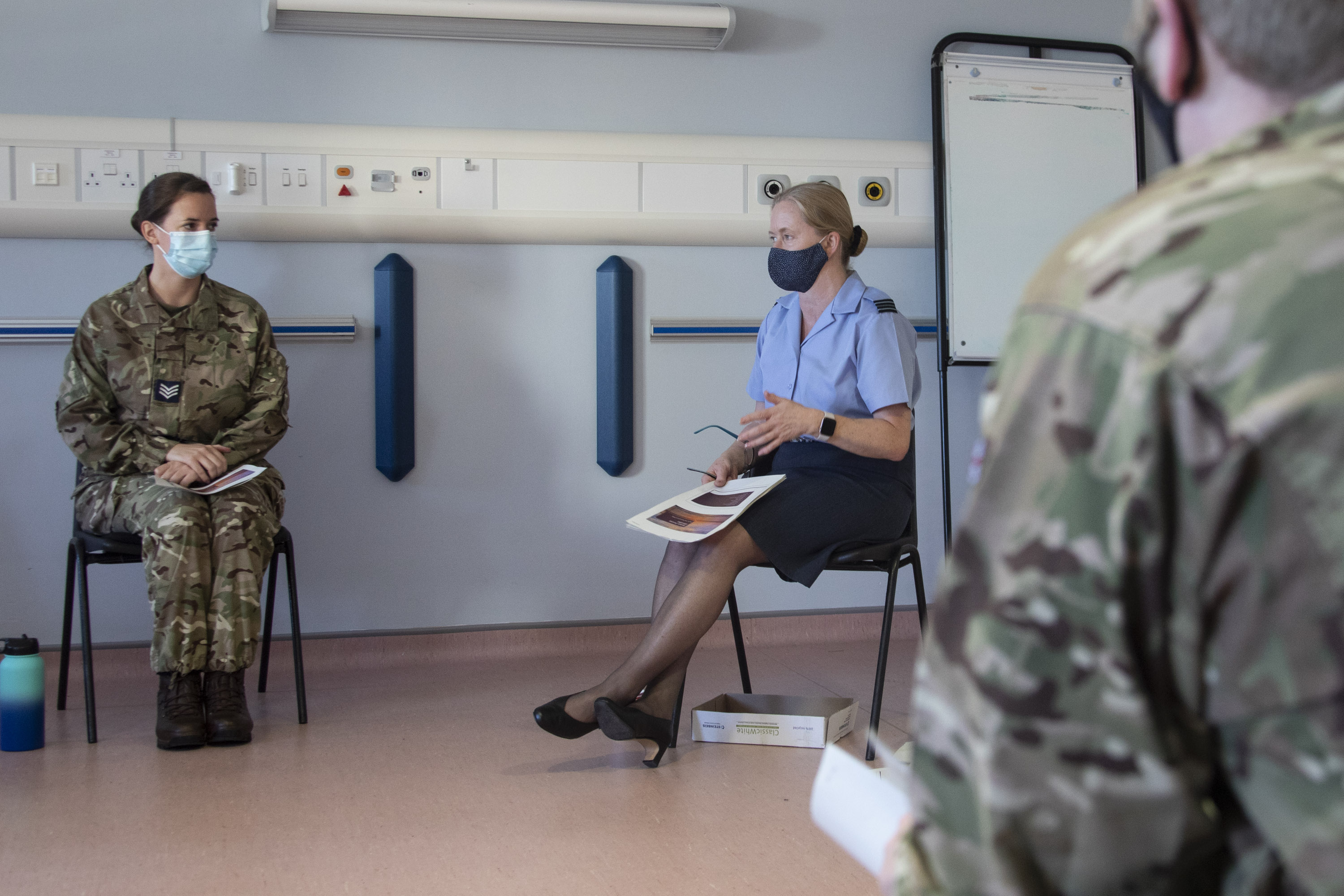