Just 48 hours after hosting the Europe Netball Under 17 tournament in Gibraltar, the sport has seen a major boost as just under 75 young players, seventeen years of age or over answered a call to trial for the Performance Academy.
There was little rest for Gibraltar Netball officials, in particular the likes of national head coach Sarah Payas and Under 17 coach Nadine Nunez who led the way on Tuesday as they started the assessments for the trials.
Forced to hold the trials at the MUGA facilities as netball continues to be one of the sports still without a true home, unlike football, athletics, rugby, hockey and cricket, even though the second biggest sport in terms of membership numbers after football, the seventy plus players were undeterred as they prepared for their trials. At one stage some of the players taking netball posts out into the car park to practice their shooting whilst practice matches took place within the MUGA facilities. A third of the facilities in use by table Tennis whilst the Tercenternary Sports Hall was being used for mini basketball coaching sessions and volleyball coaching sessions, two of the sports also competing for a share of the allocation of the hall and also without a designated home.
Netball players will be using the Tercentenary Sports Hall in their next trial this Friday as competition for places comes to a head.
The trials provides a platform for players to enter an elite pathway in netball which for some could see them entering for selection into the squad Gibraltar will be selecting for the 2025 World Youth Netball Championships. This a possible once-in-a-lifetime opportunity where Gibraltar will host some of the top nations in the world.
As one official pointed out the numbers registering were a positive sign of the continued growth of the sport with just some years ago the sport just seeing some twenty plus players registering for the trials.
Although a sport which has limited funding Gibraltar netball has seen growth also in its behind the scenes development with a crop of new umpires and other peripheral posts seeing new young blood coming up through the ranks and being assessed by international officials.
Netball has in recent years gained support from local sports people with many praising the manner in which the sport has developed and started to hit new highs whilst operating with restricted budgets. "Thats the best organised sport there in Gibraltar, they now what they are doing," commented a former youth football coach as he pointed at the trials taking place. 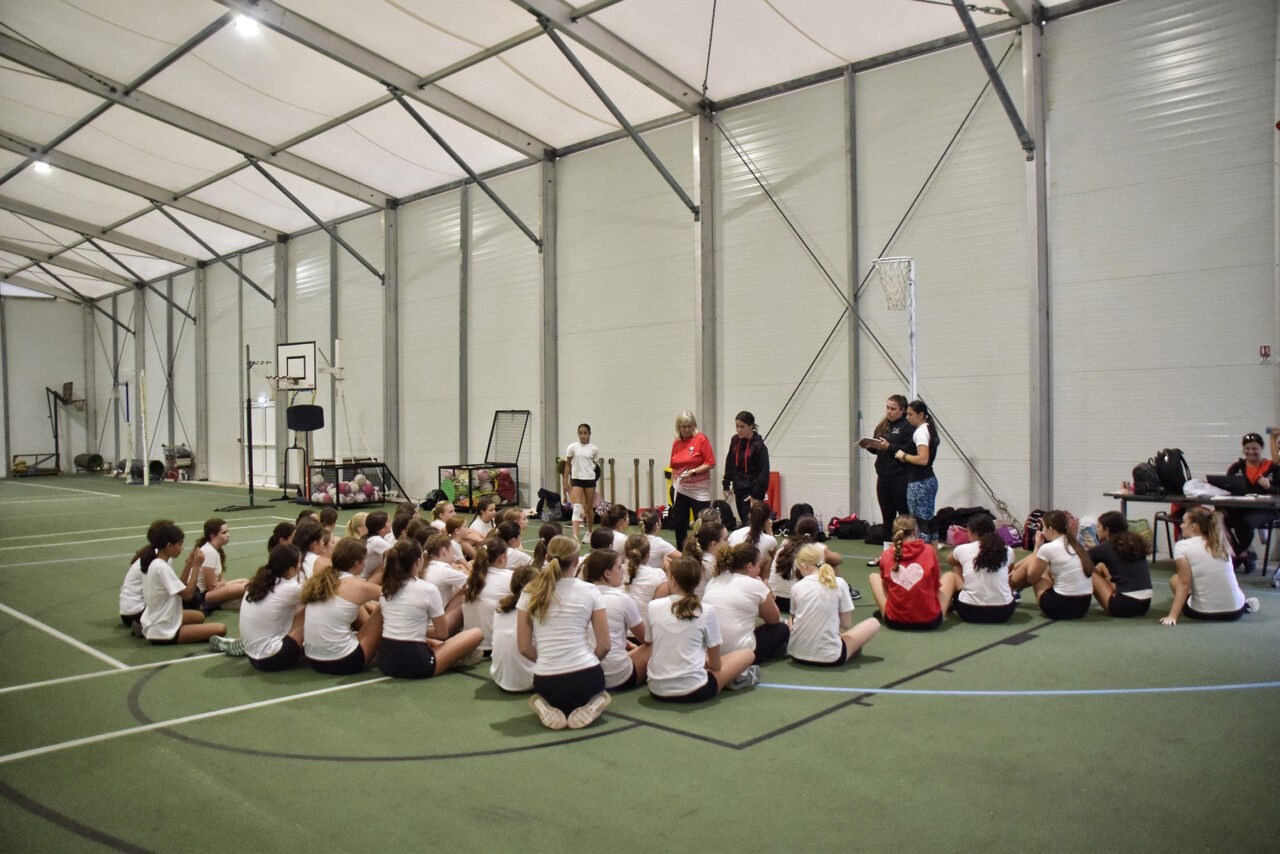 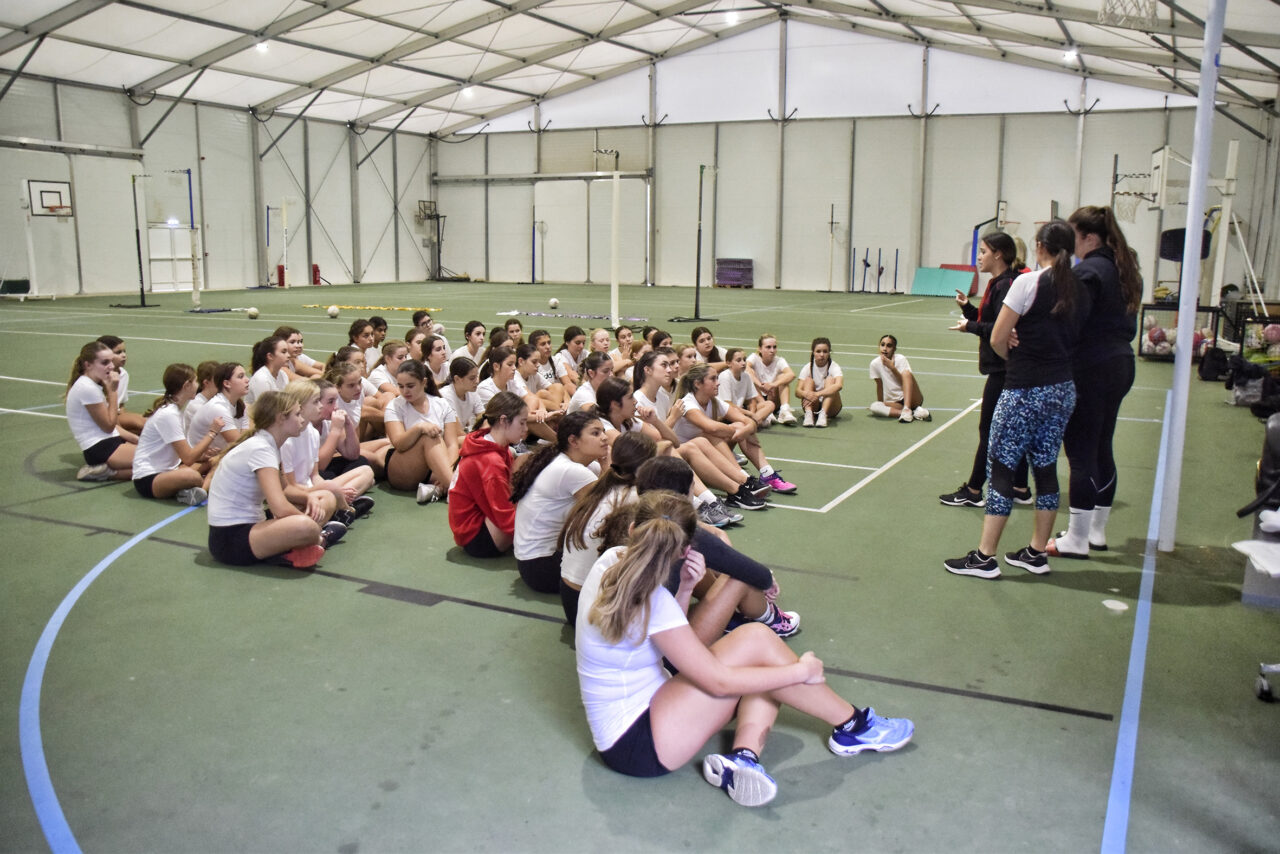 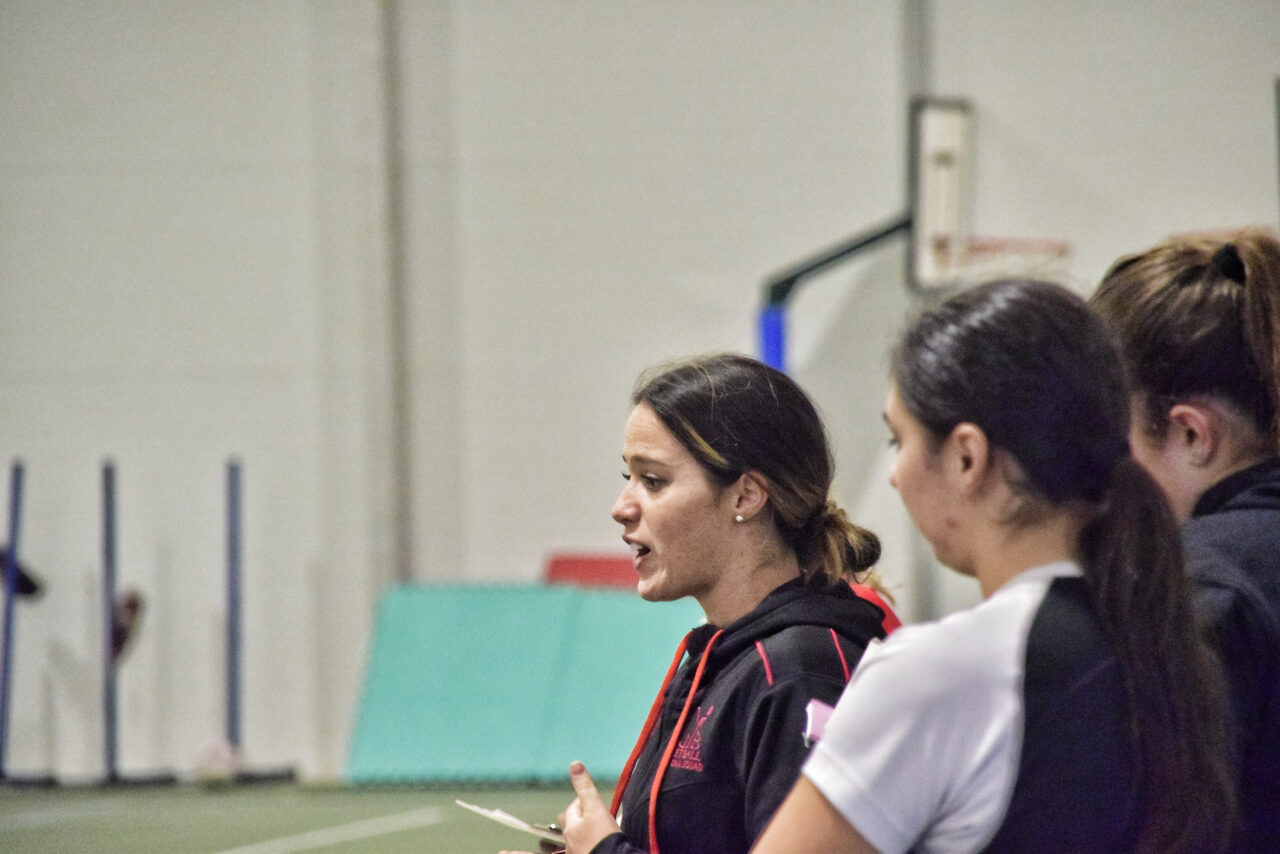 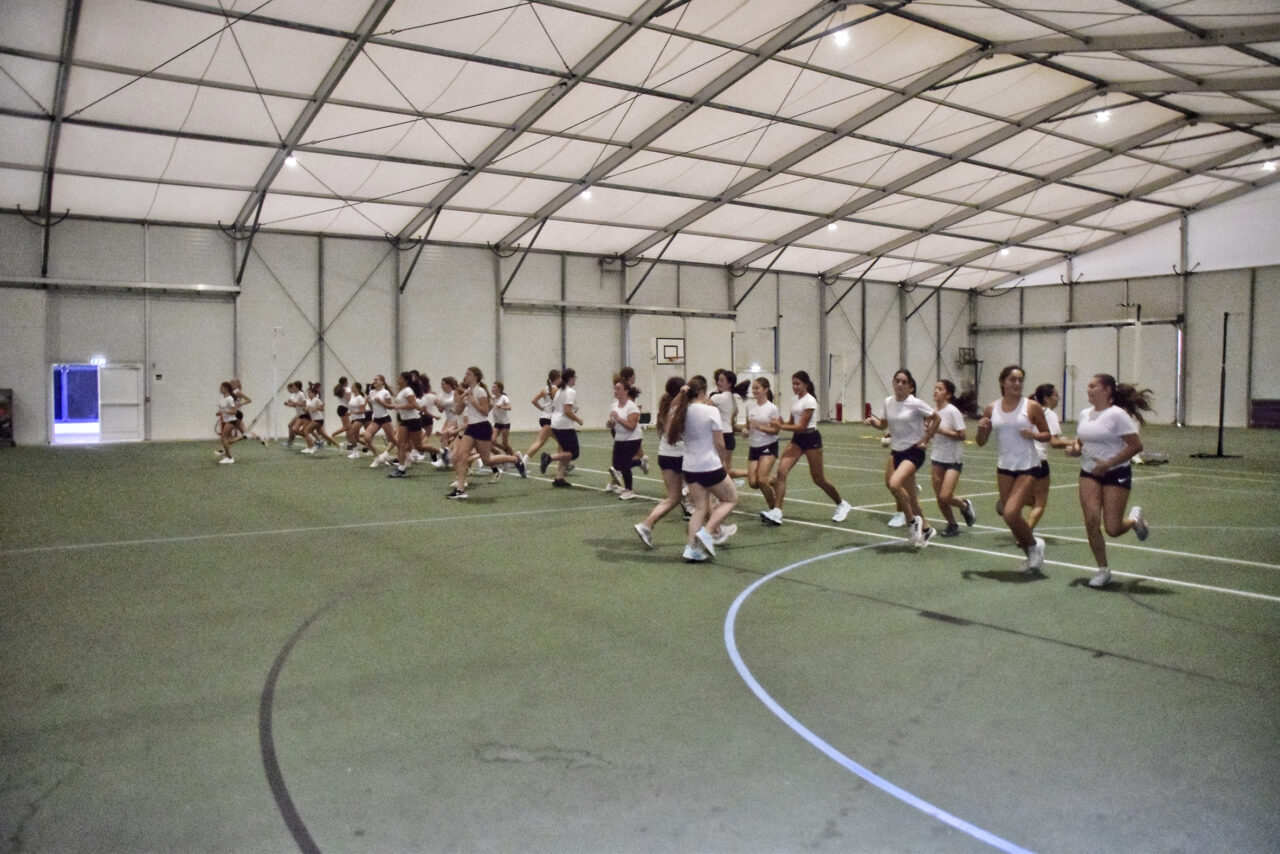 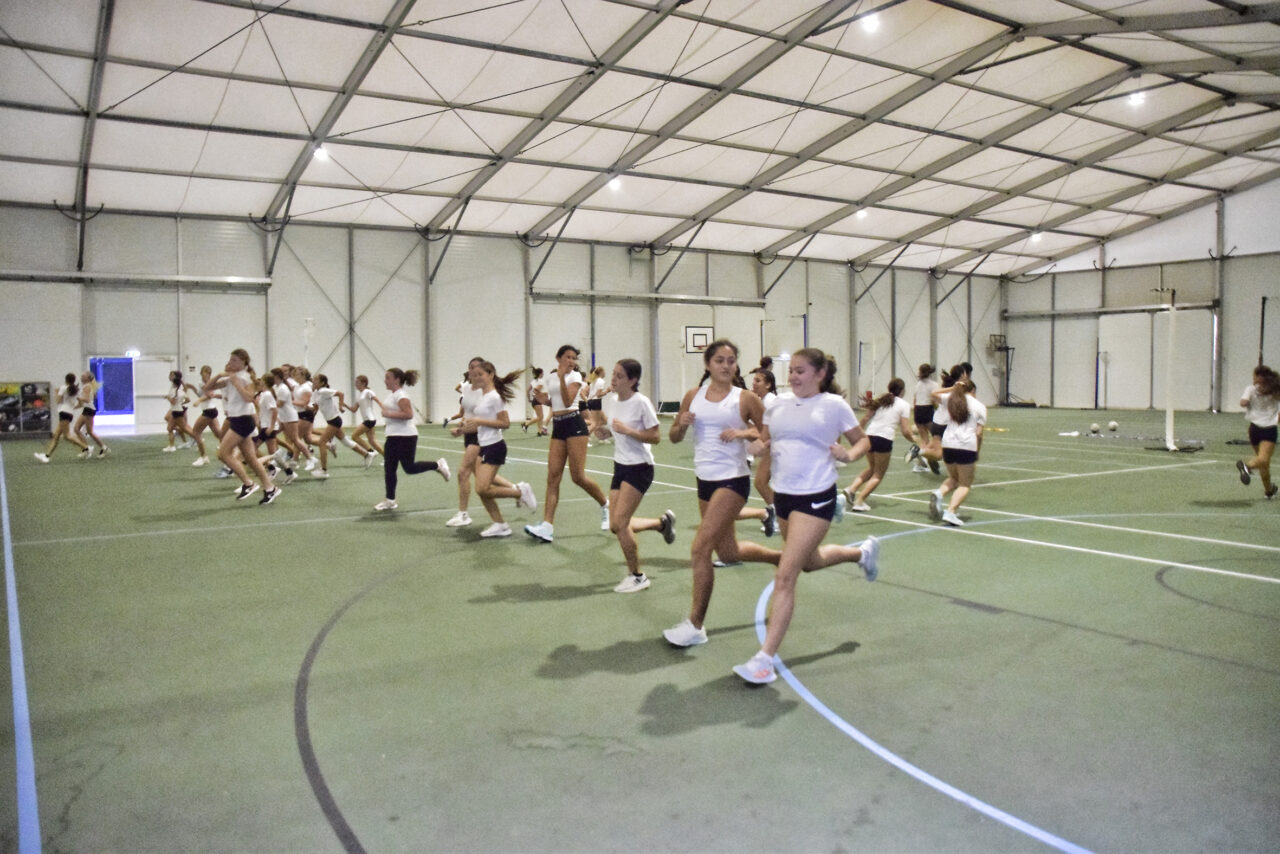 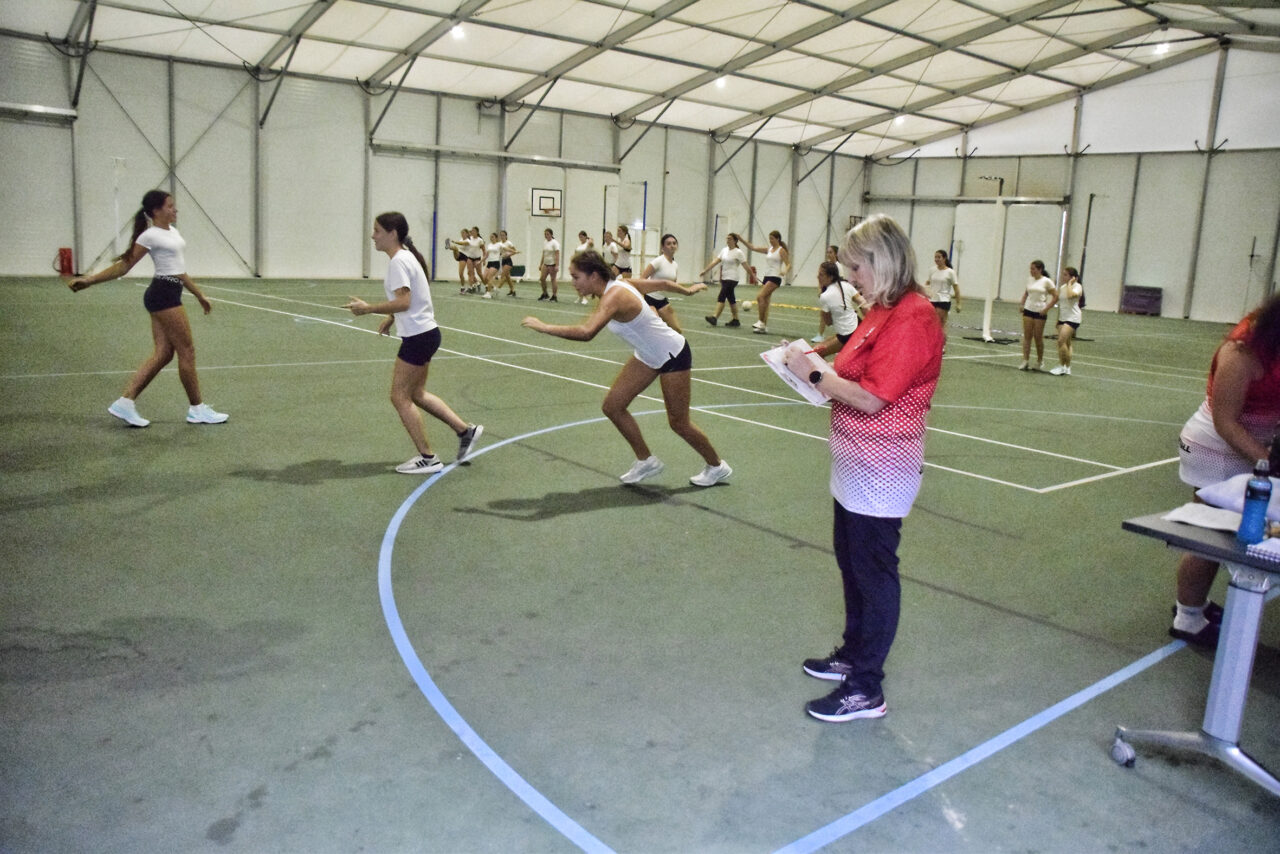 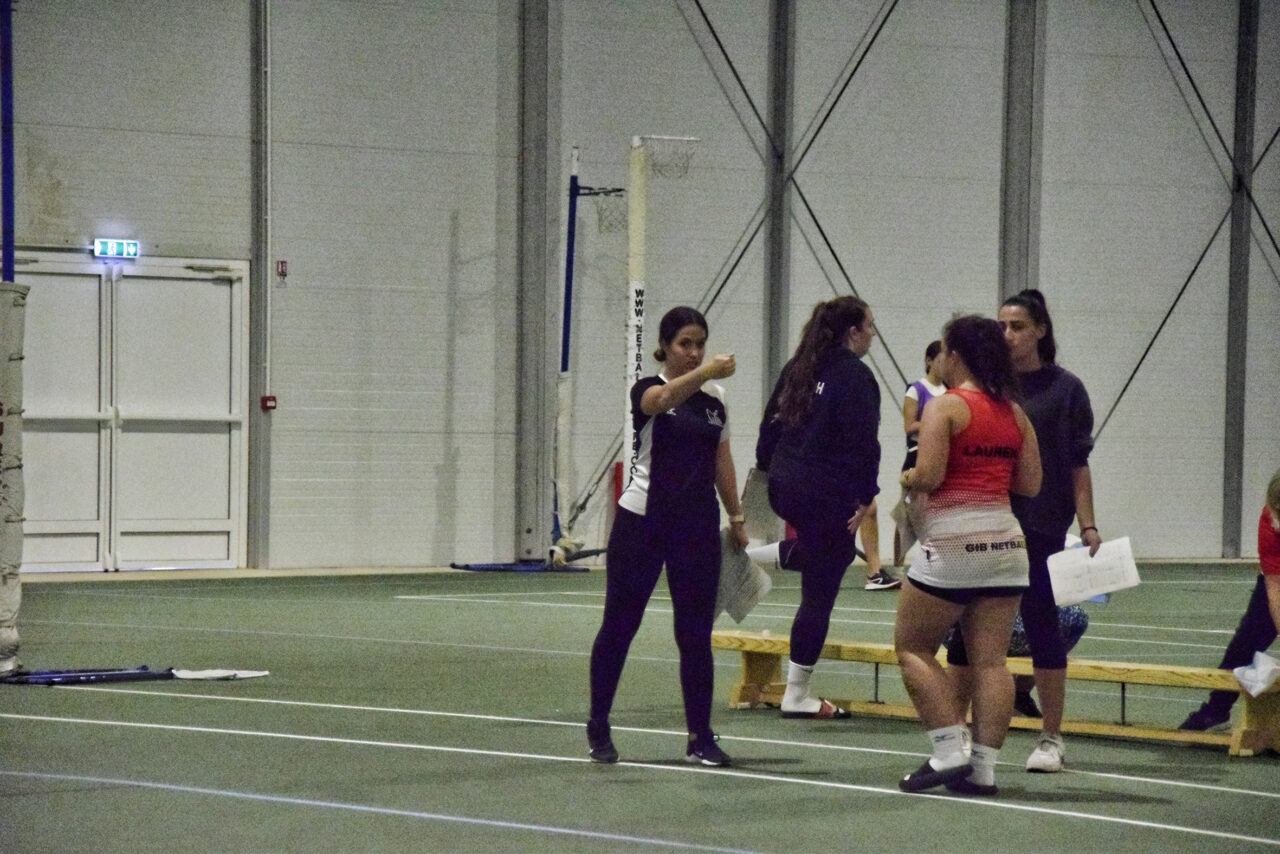 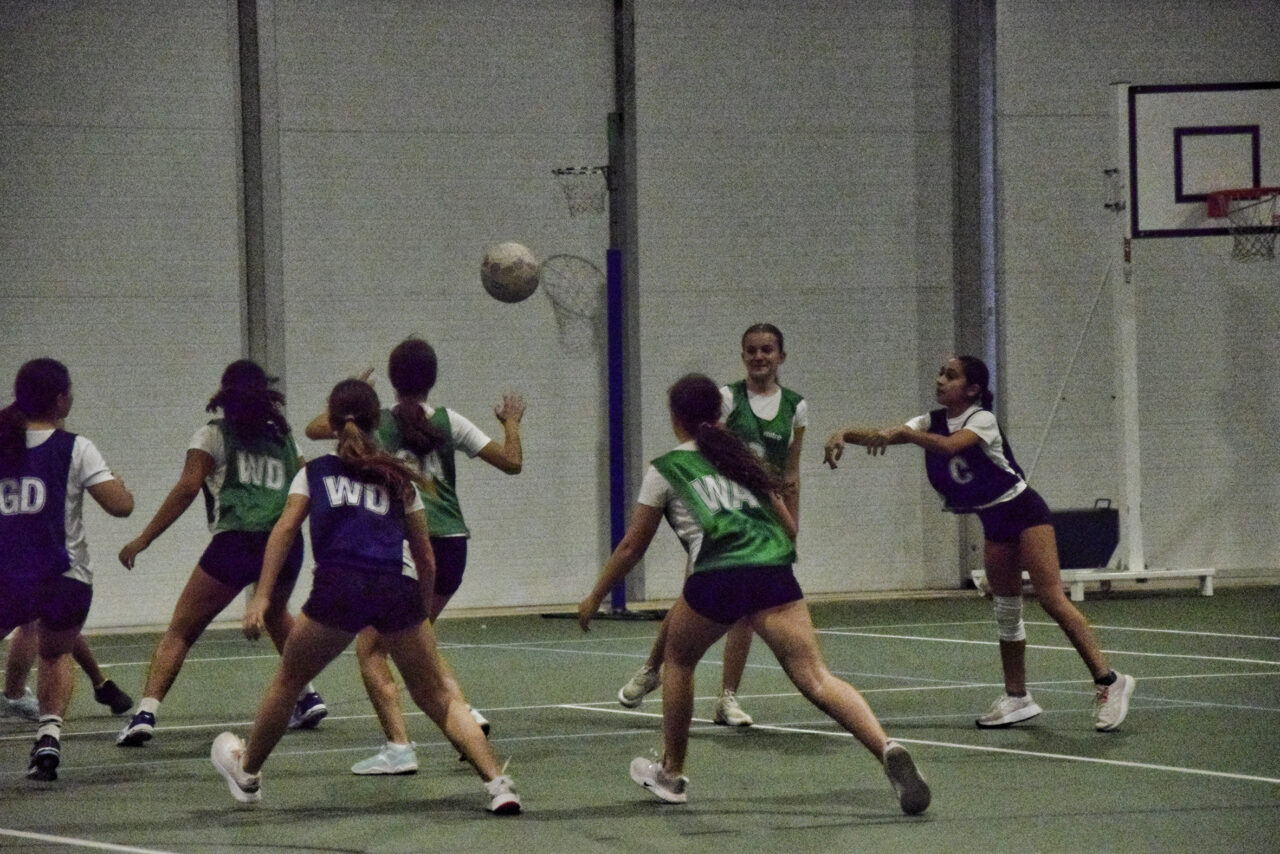 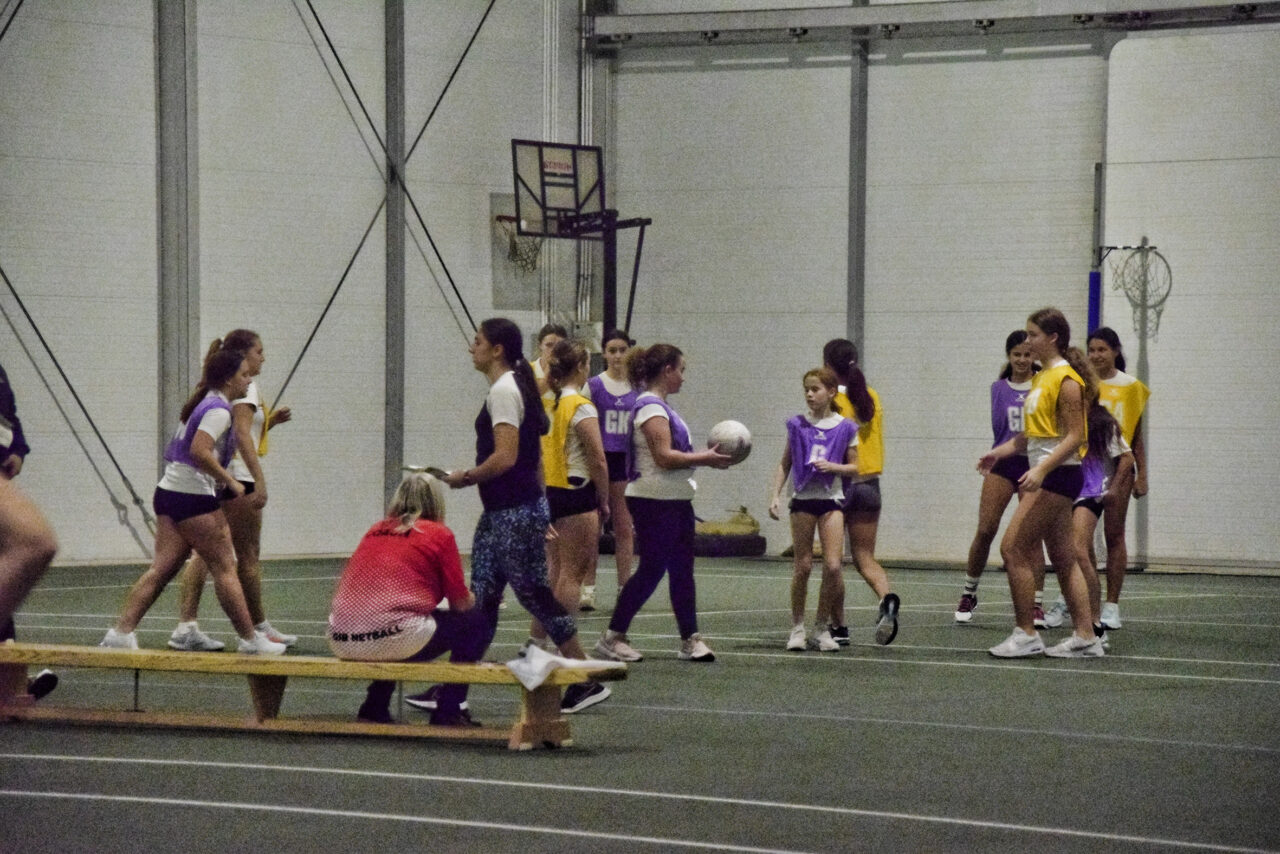 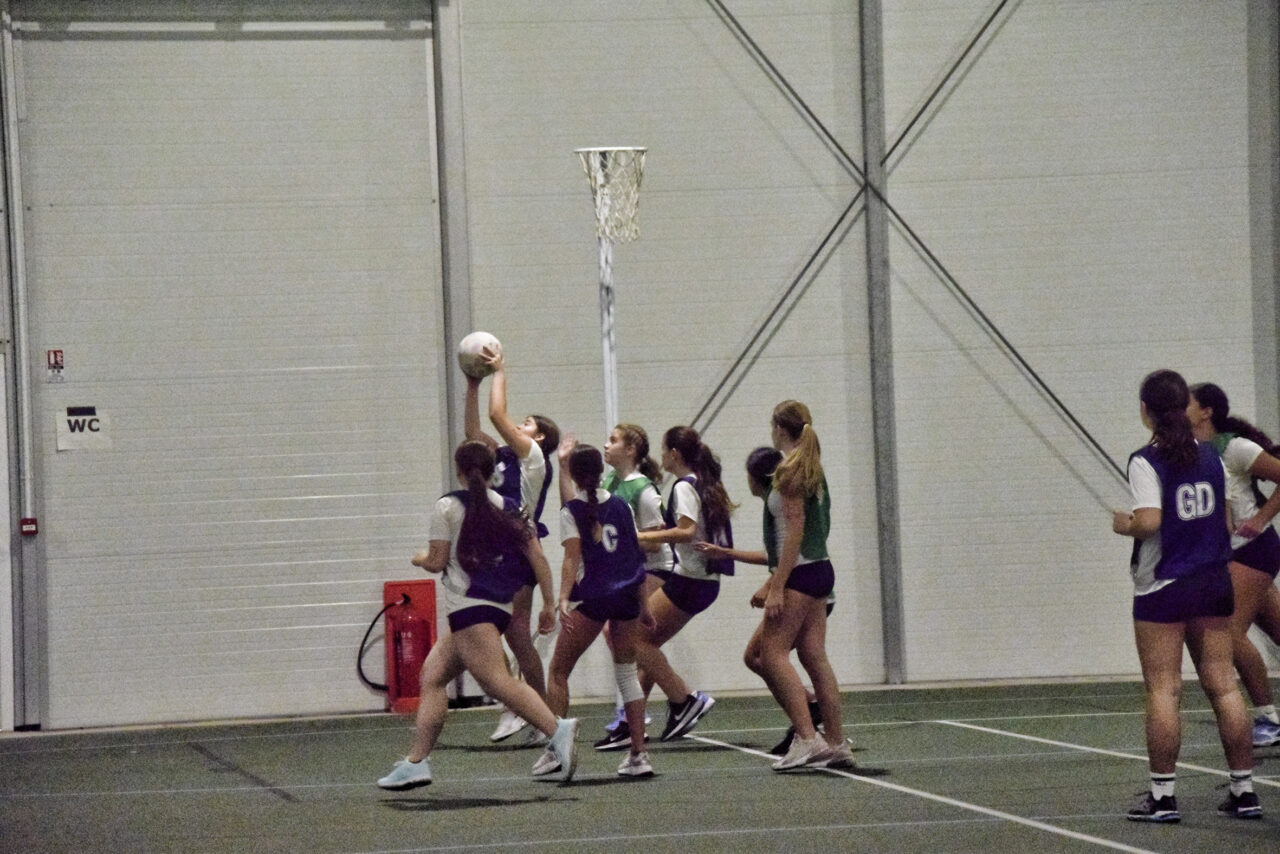 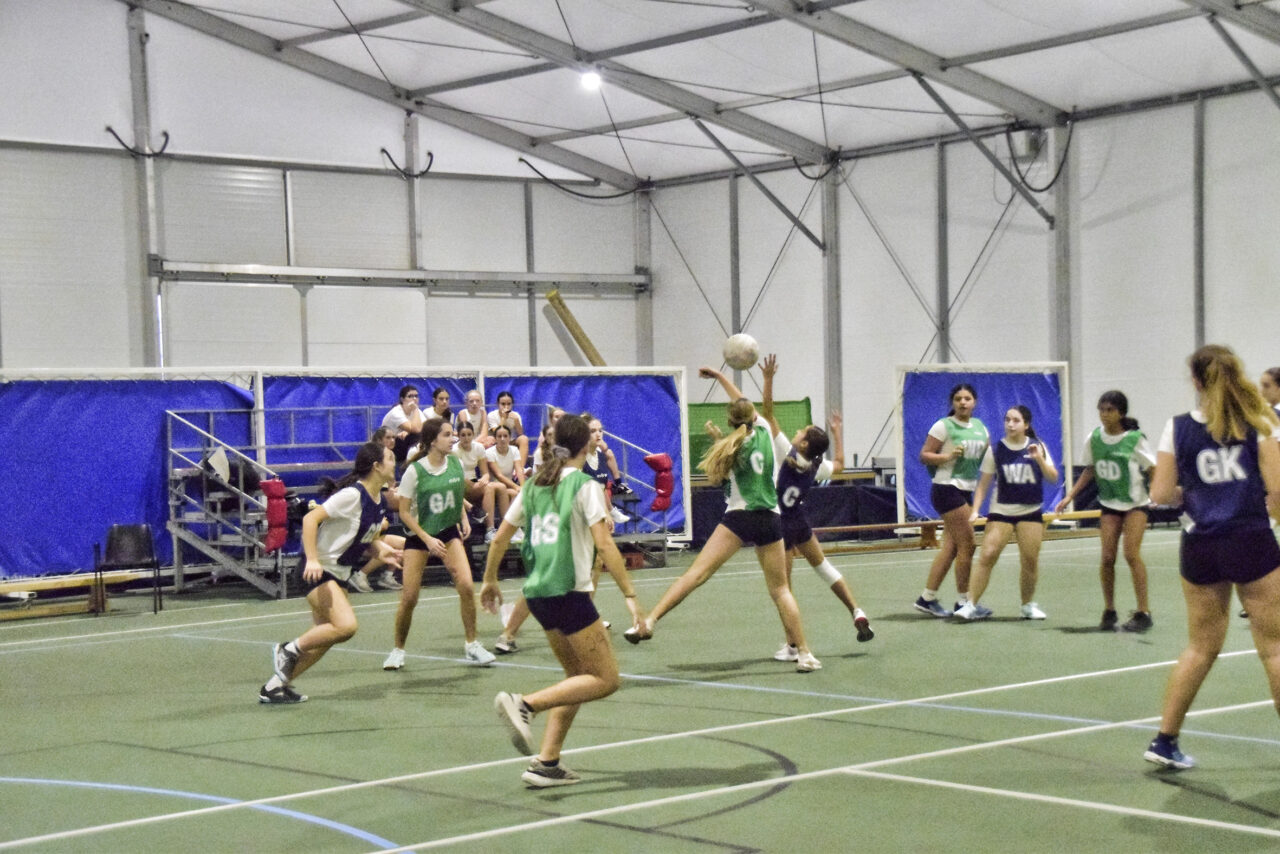 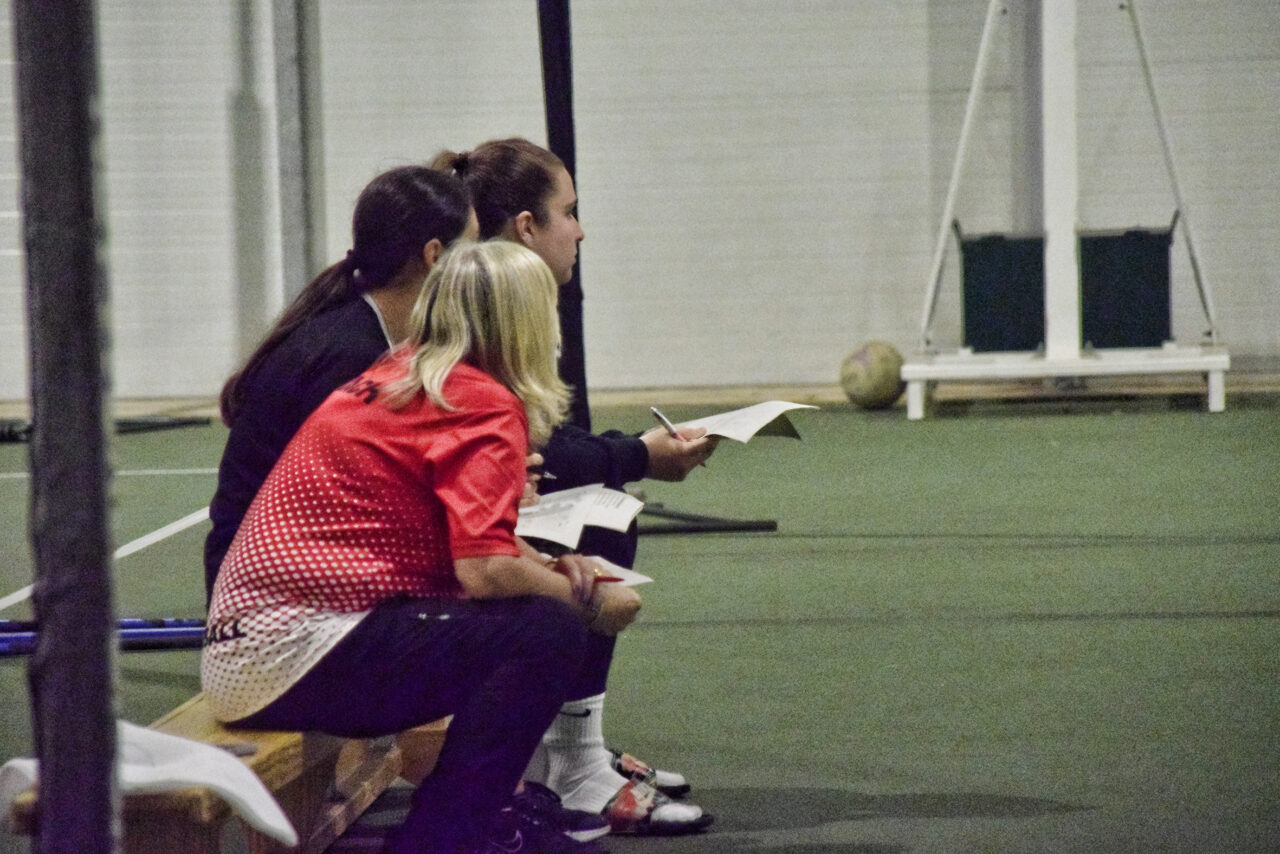 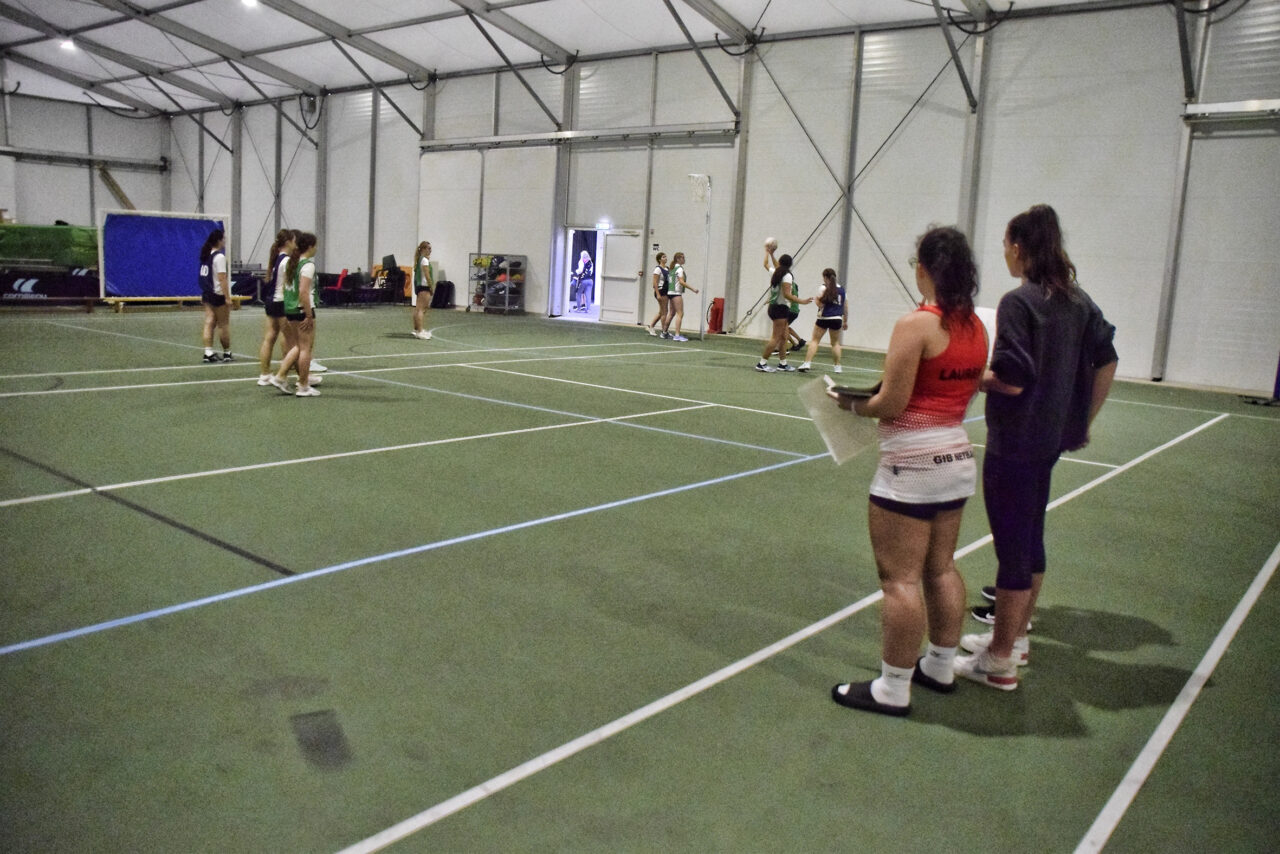 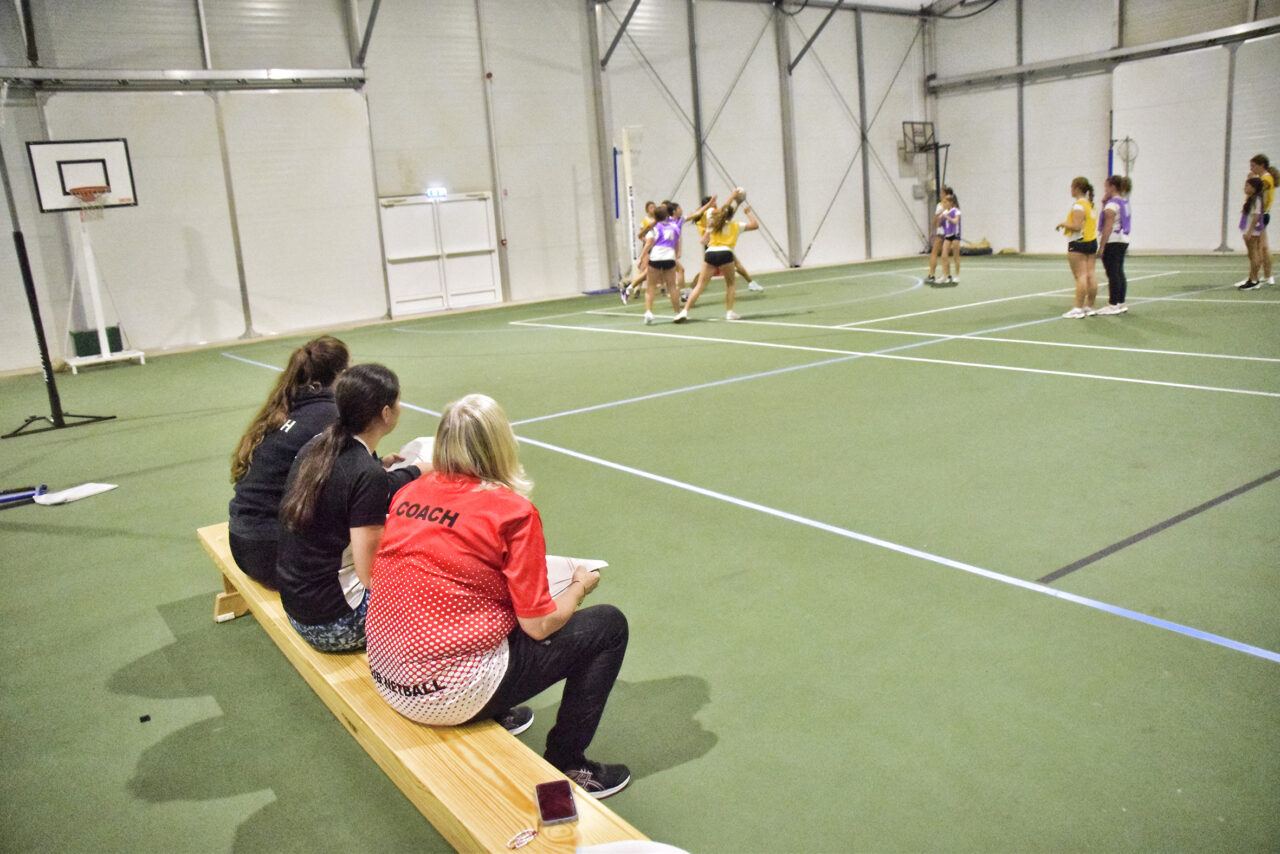