The Gibraltar College held a charity fun day yesterday raising money for both the GBC Open Day and the College’s student fund. 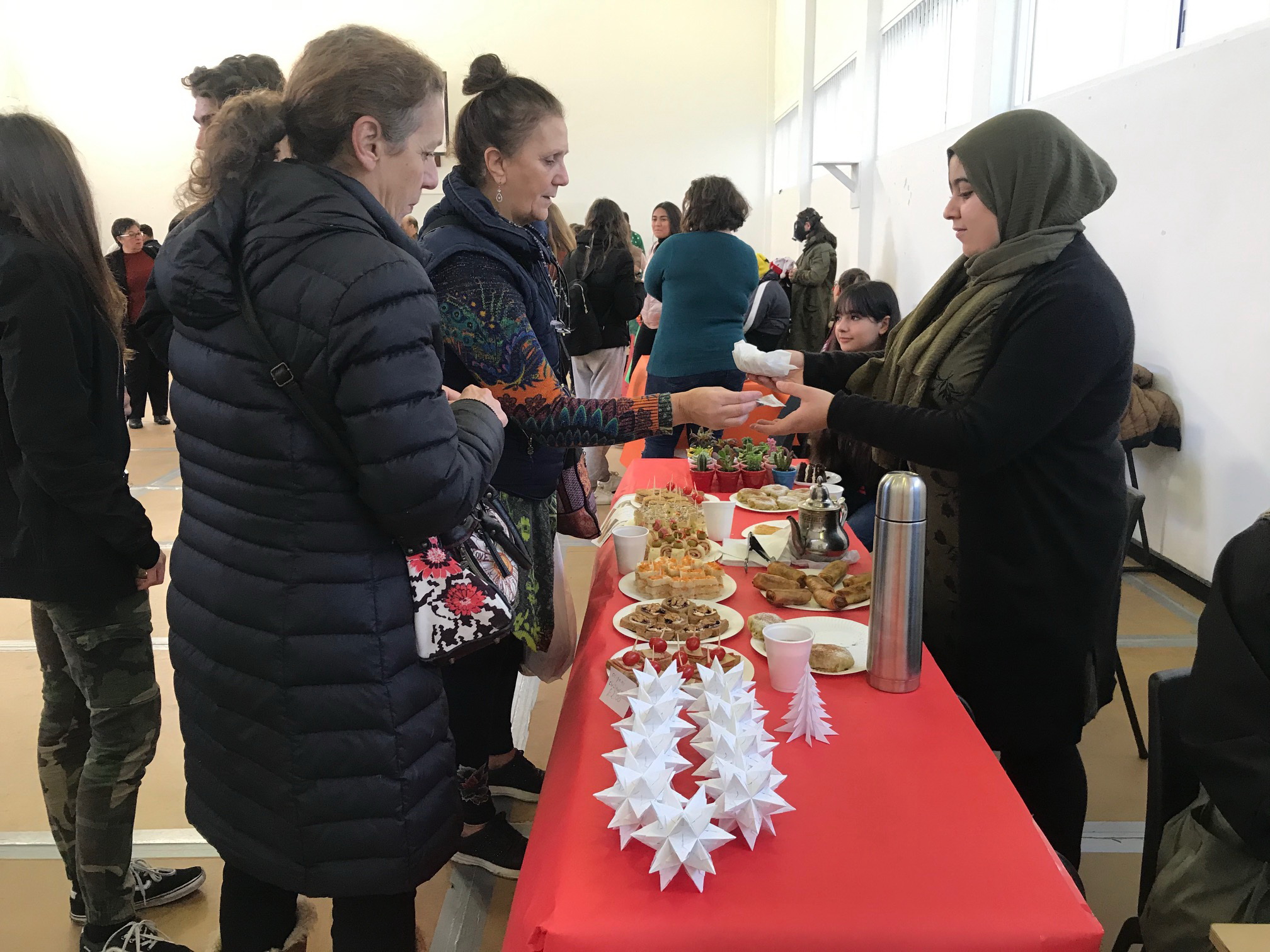 Held in the school’s annex, a variety of stalls were set up by level one and two students. Games ranged from guess the food while blindfolded, what song is that and how many marbles in a jar. 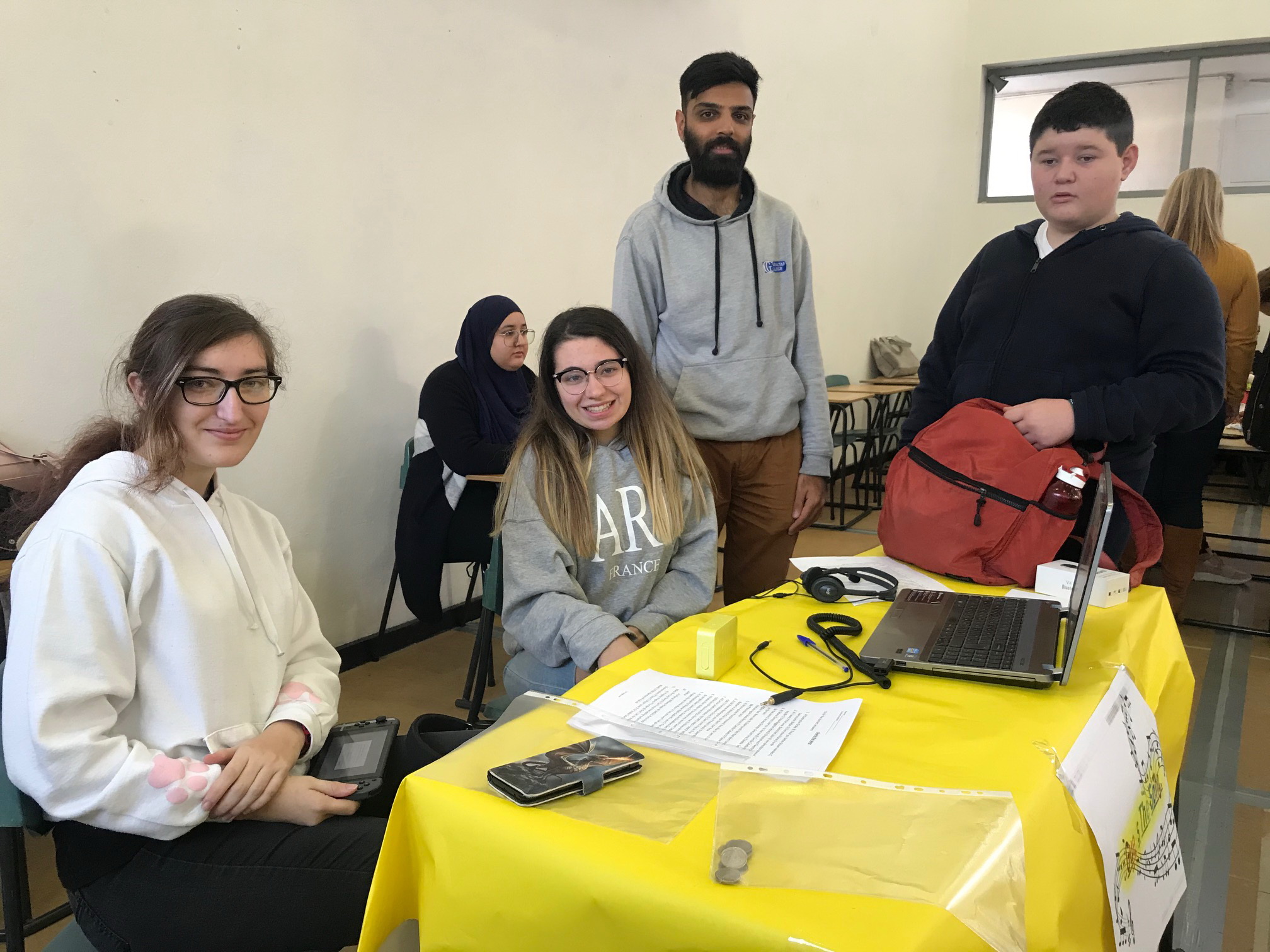 In addition, there were food and craft stalls as well as a ‘throw a wet sponge at a teacher’ stall. 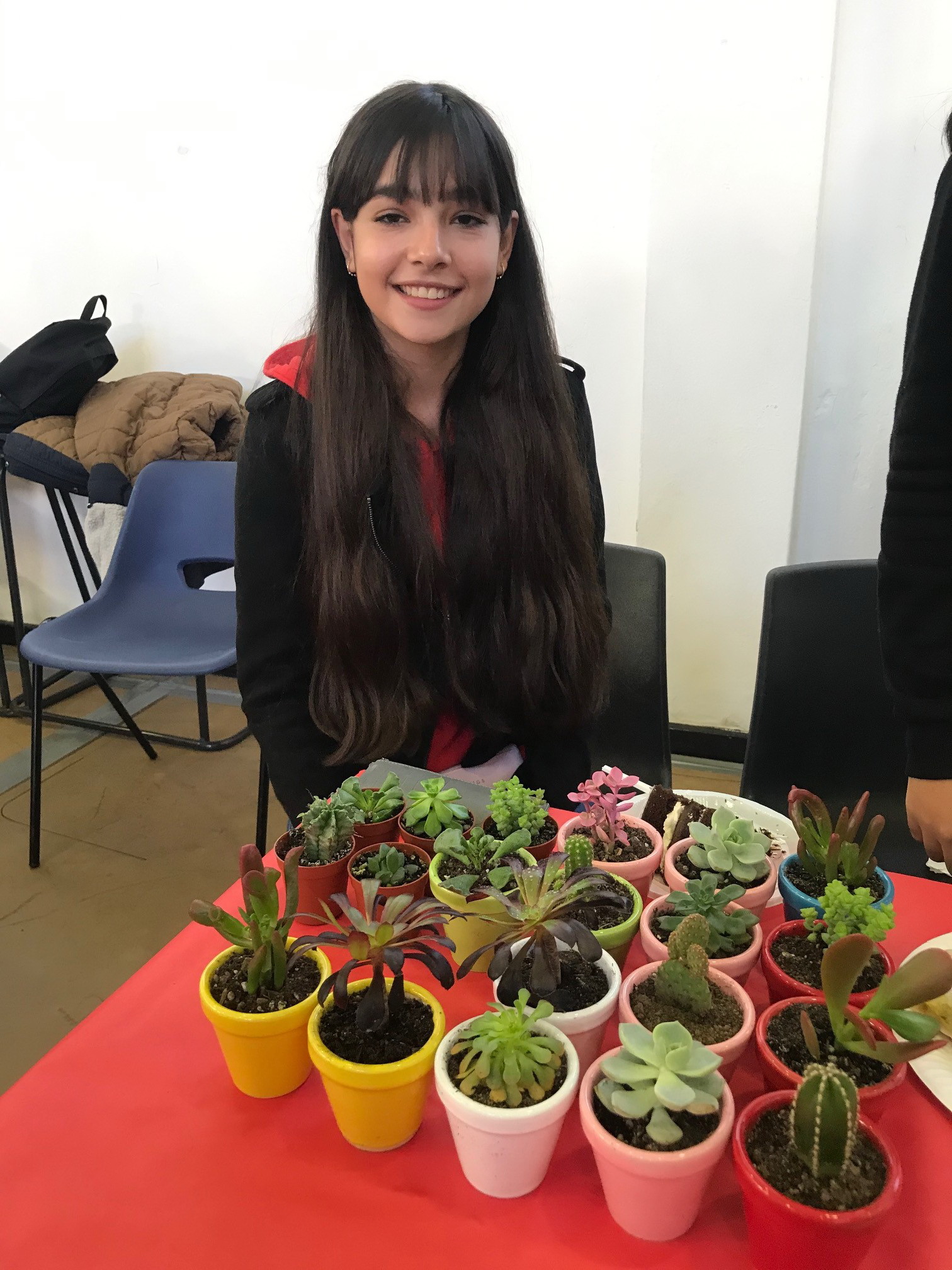 Running alongside these activities were three other different workshops which were prepared and run by both teachers and students, in art, maths and Spanish. 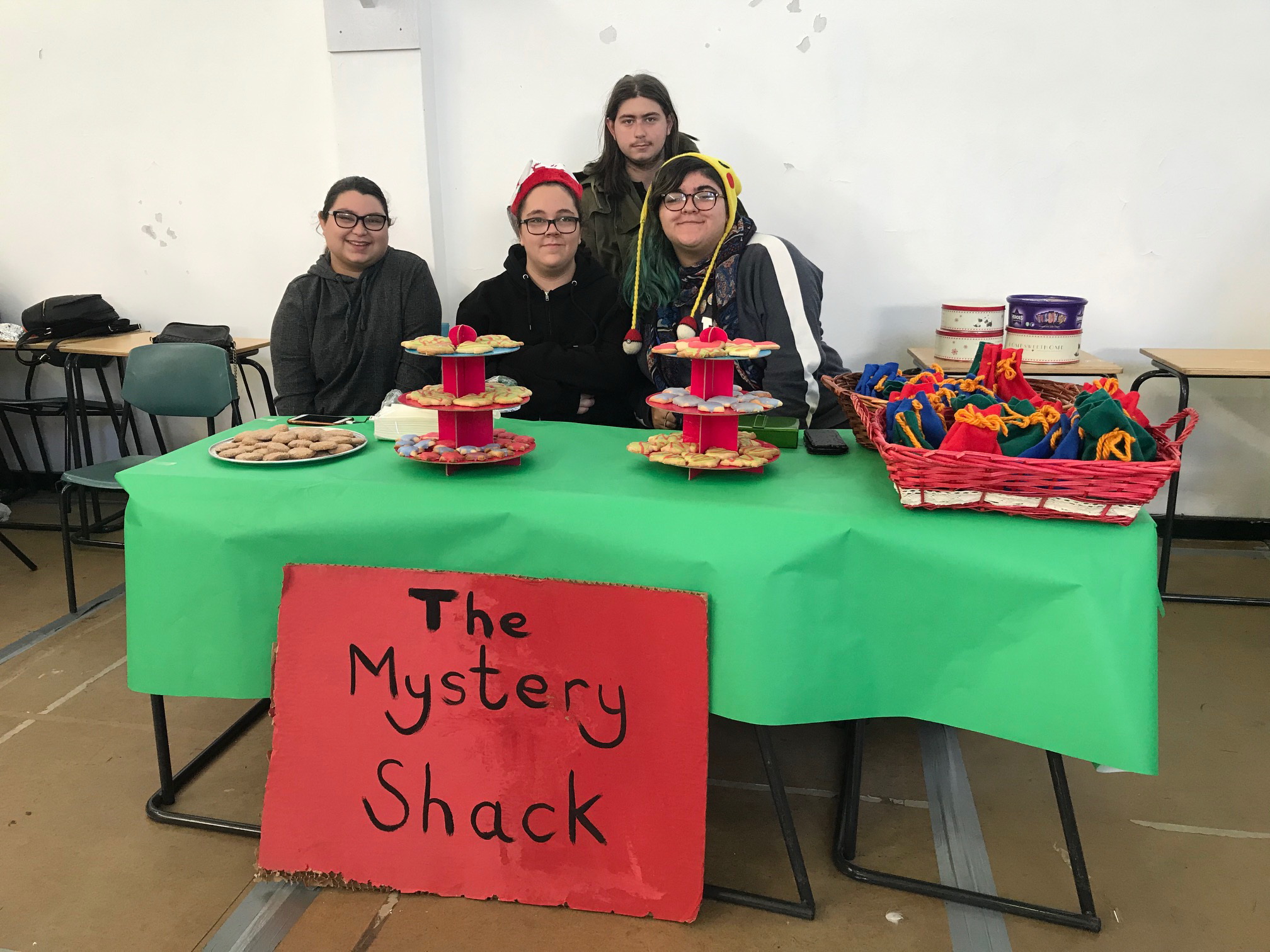 These workshops were attended by pupils from St Mary’s Year 2 class. 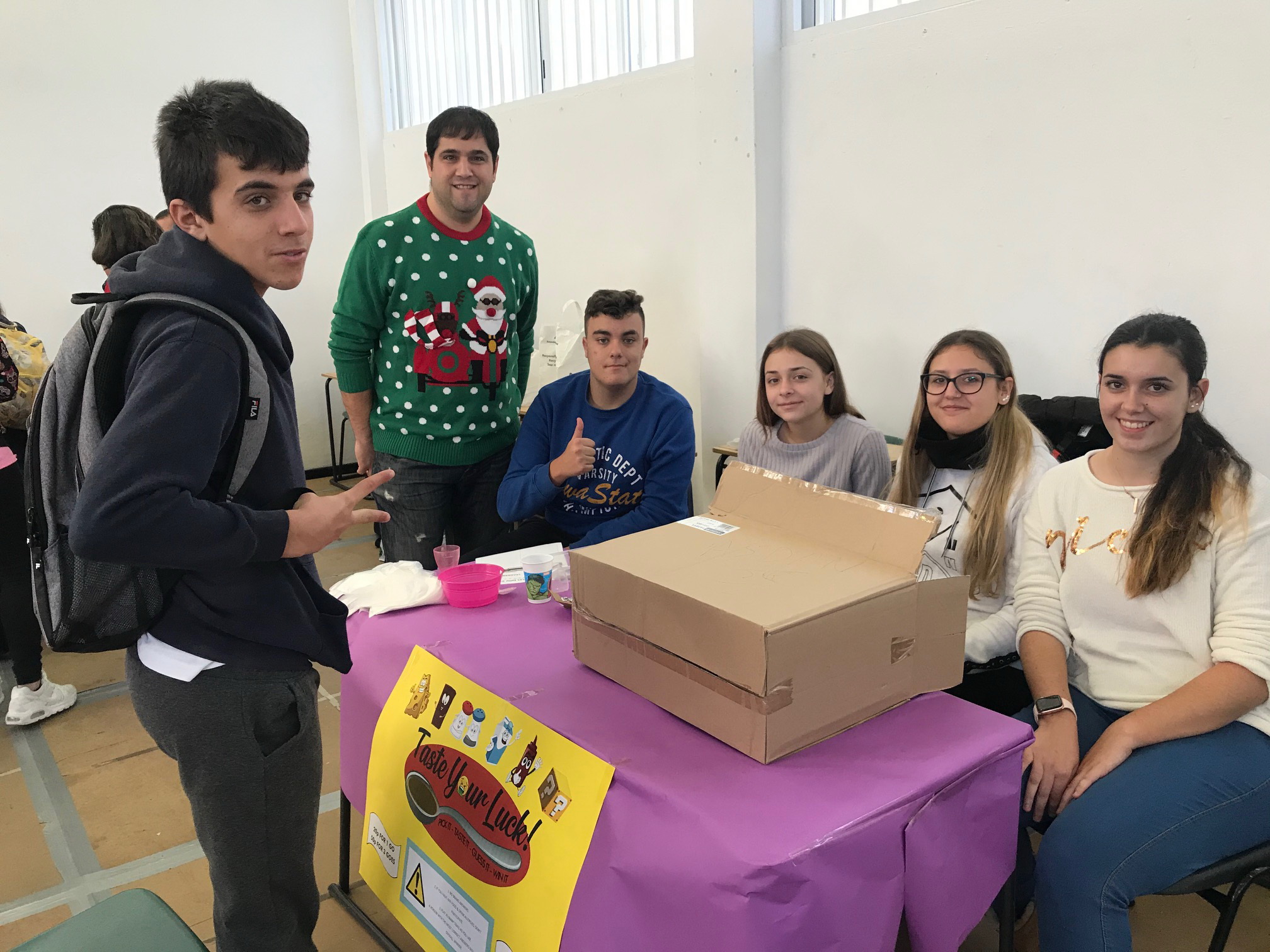 A walking treasure hunt was held in the afternoon where students had to find the answers to the questions within a ten minute radius of the College. 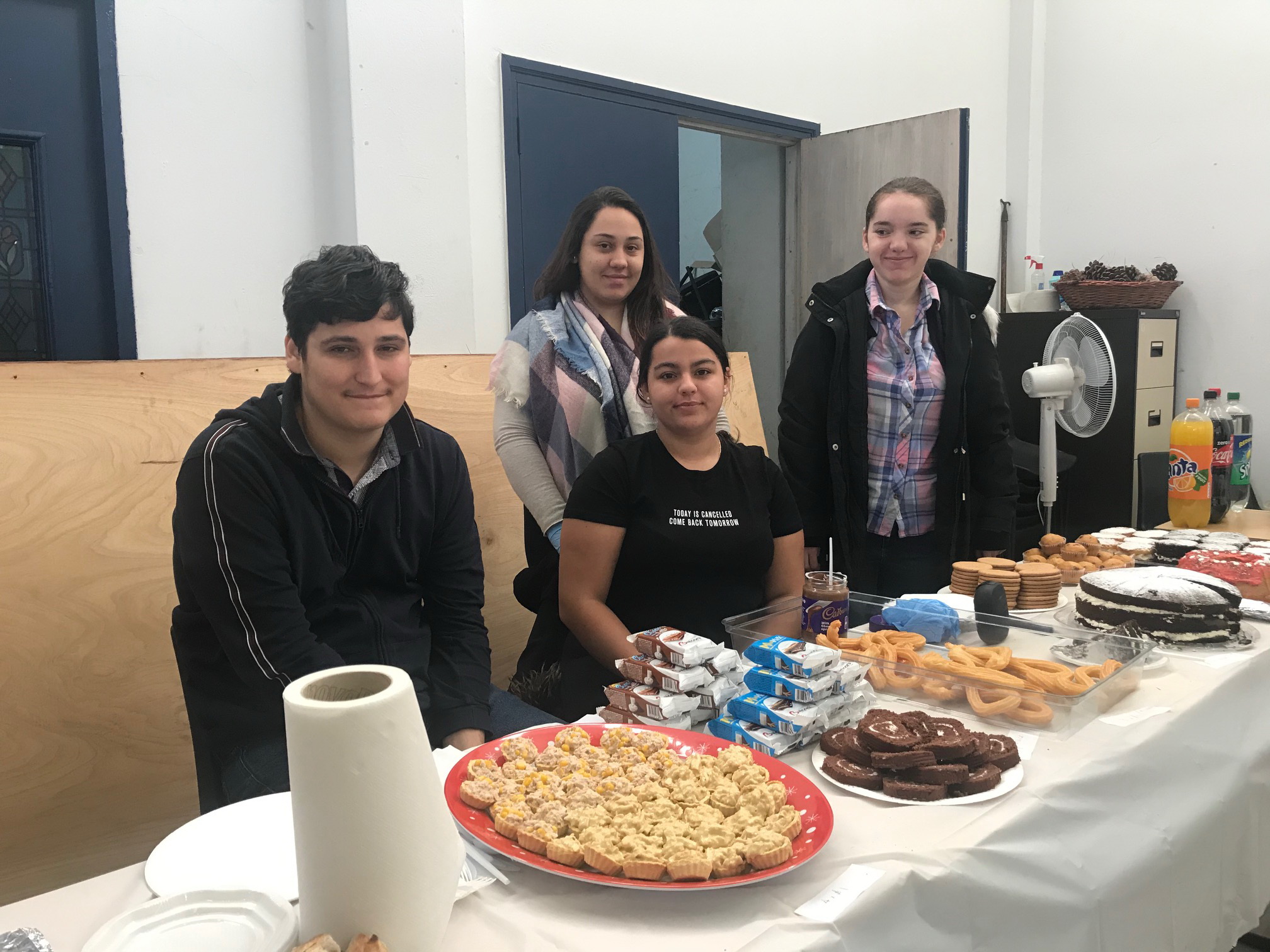