Chief Minister Fabian Picardo said he was “honoured and greatly humbled” to meet privately with Pope Francis in the Vatican on Monday, adding he had received “great advice” during their warm and frank conversation.

Mr Picardo was accompanied by his wife Justine and their children Sebastian, Oliver and Valentina, who also had the chance to greet the Pope.

“His very presence exudes peace and a feeling of deep tranquility combined with good humour and great advice.”

“The reception Pope Francis afforded my wife and children was overwhelmingly warm, friendly and welcoming in every respect.”

“I will value the time I spent with Pope Francis and the wisdom in the words he shared with me." 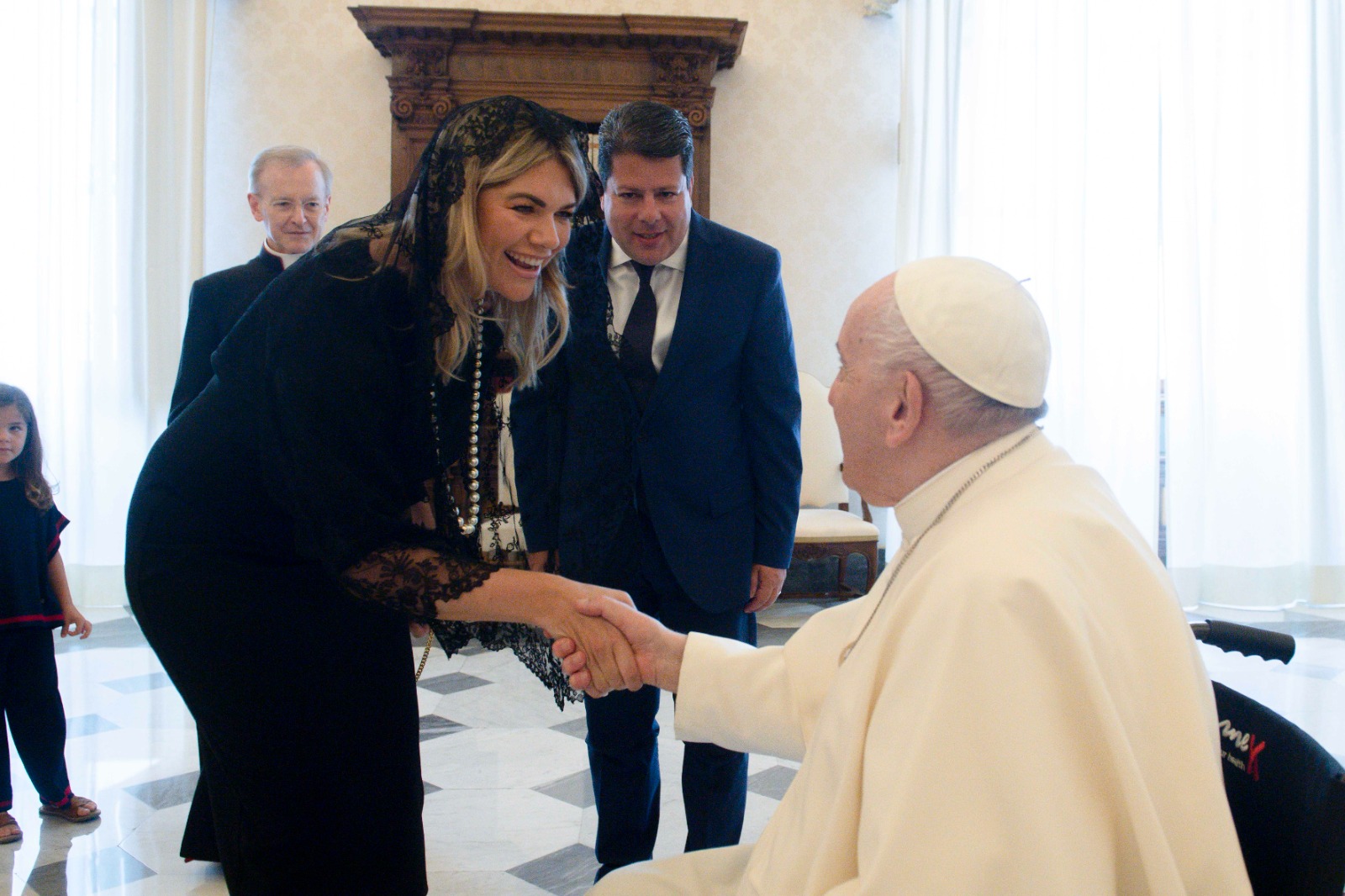 The Chief Minister presented Pope Francis with the good wishes of the People of Gibraltar and best wishes from the Bishop, Monsignor Carmel Zammit, on behalf of the Catholic Church in Gibraltar.

The Chief Minister also delivered a gold medal of Our Lady of Europe, presented on behalf of the Government of Gibraltar for the People of Gibraltar.” 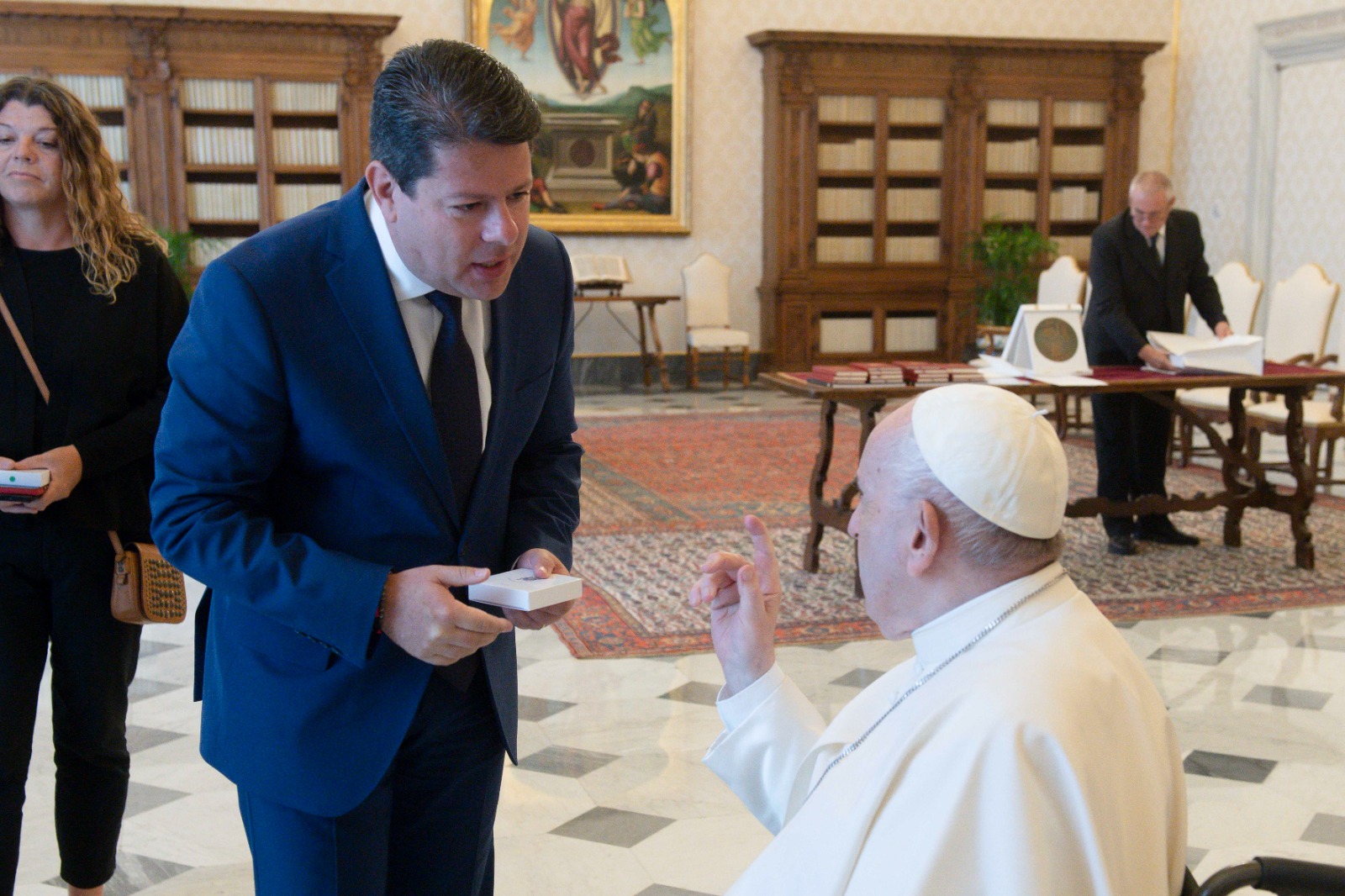 The meeting was one of eight such audiences in the Pope’s diary on Monday morning, with his conversation with Mr Picardo sandwiched between audiences with Monsignor Baldassare Reina, titular bishop-elect if Aquae in Mauretania, and Cardinal Baselios Cleemis Thottunkal, major archbishop of Trivandrum of the Syro-Malankars, India.