The presentation was livestreamed on social media, to allow family members, friends and col-leagues to share the occasion.

The award was in recognition of the support Cpl Kelly has provided to the Station’s recent Science, Technology, Engineering and Mathematics (STEM) activities within the local community.

Commodore Henry said: "This commendation is a thank you for the support you provide to RAF STEM.” 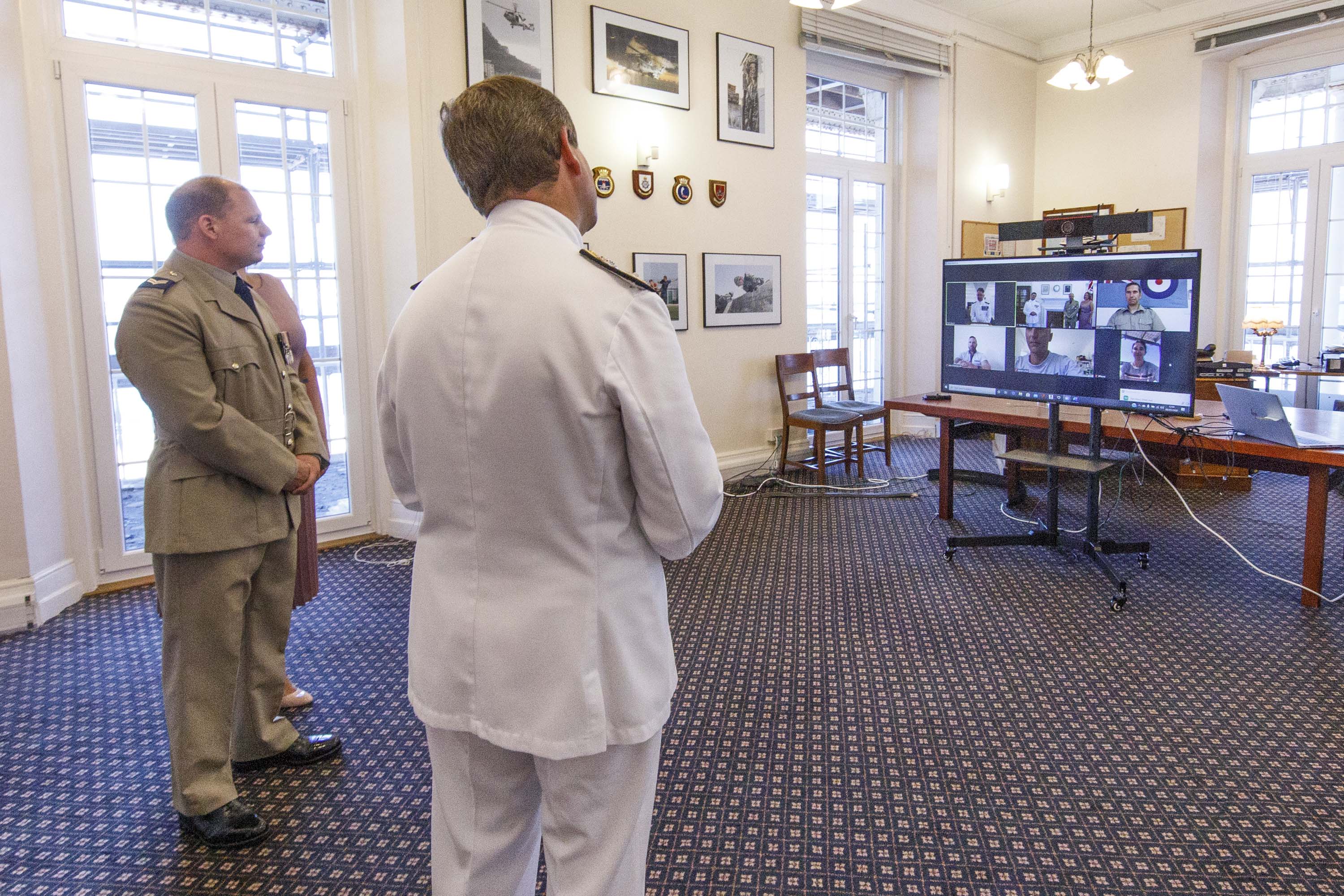 “However, it goes beyond that.”

“STEM has only recently been introduced in Gibraltar, spearheaded by the RAF, and without individuals such as yourself it would not have been possible.”

“It is, therefore, also a thank you from the young people of Gibraltar.”

Cpl Kelly, who has been in stationed at RAF Gibraltar for three years, will soon be departing the Rock to take up a new position at RAF Waddington in Lincolnshire.