A host of celebrities from music stars to a comedian and a stunt performer will take part in a fundraising event an “Evening With The Stars” in aid of mental health in Gibraltar later this month.

Local artist Jesse Sampere will also be performing on the night, along with DJ Michael Crome who will be mixing the decks.

To kickstart the sale of the tickets the organisers have hidden a pair of tickets somewhere in Gibraltar. Read down further to get a cryptic clue that could help you find the tickets that are worth £165 each.

“In aid of mental health campaign for Gibraltar, all funds raised will go to supporting mental health in Gibraltar after costs and expenses, hoping to work and support Gib Sams and Clubhouse,” said Jenny Roberts the founder of Homeless Worldwide who together with mental health advocate Tony Gaul will host the event on Wednesday, November 17.

The red carpet will be rolled out out for the stars and guests on the Sunborn at 6.30pm

“Thank you to Vijay Daryanani, minister of tourism, for the Government’s sponsorship contribution for this event,” added Ms Roberts.

Tickets are limited and as well as an evening with the stars there will be live music, a live auction, a set from comedian Duncan Norvelle, dinner and an unlimited drinks package for two hours, as well as autographs, photos and signed t shirts.

All monies raised on the night will go to mental health in Gibraltar. 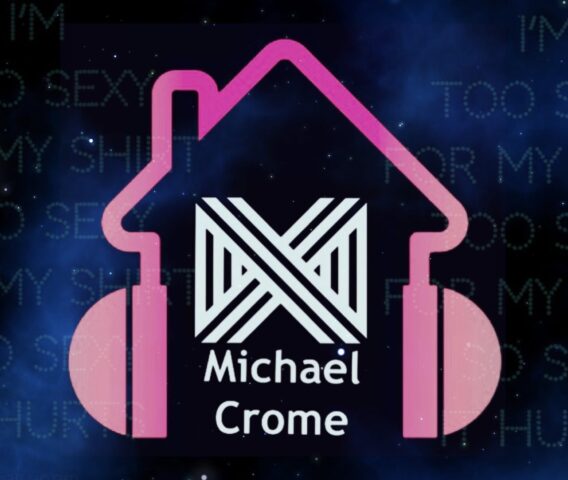 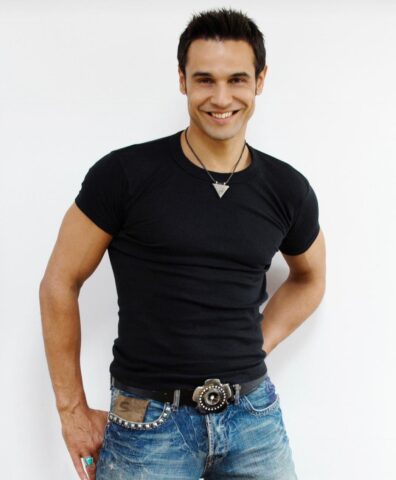 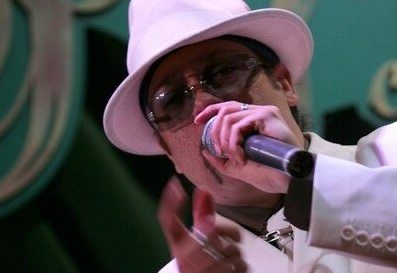 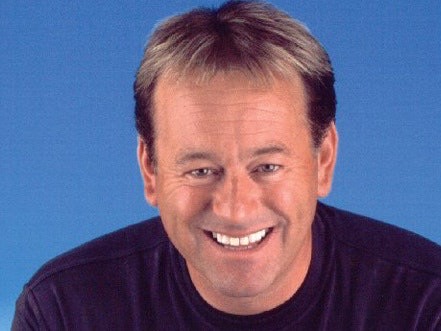 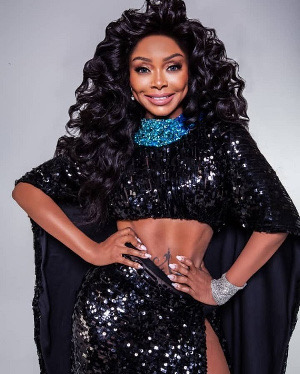 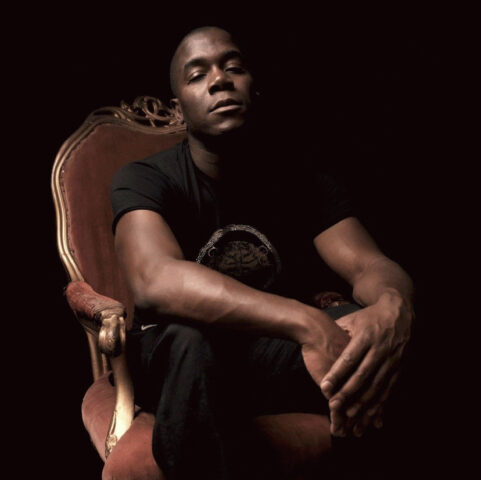 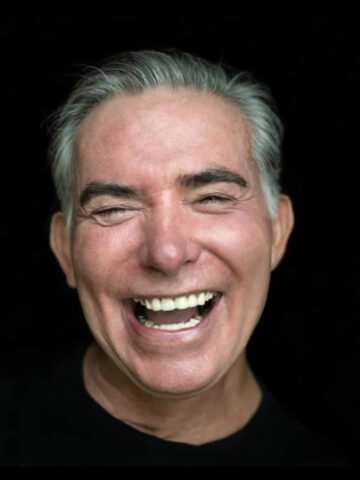 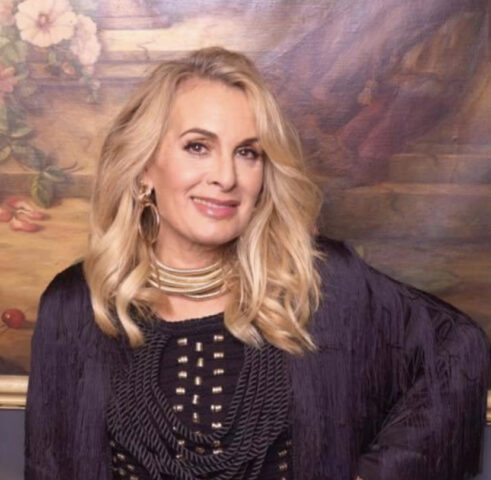 Some of the stars include Right Said Fred, Patrick Alan from The Drifters, Chico, Jay Aston from The Fizz, formally known as Bucks Fizz, Eddie Kidd OBE, China Black, Stephanie Benson who is billed as the No1 Motown singer one the world and other surprise guests.

The cryptic clue is: In an Ocean far and wide, there are always ships passing through the night.