Customs officers seized 1000 cartons of cigarettes after stopping a vehicle that was driving wrong way with its lights off at around 3am on Monday near Varyl Begg estate.

The locally registered vehicle reversed at speed and crashed into a wall after it spotted the Customs patrol car.

“The driver then continued reversing in an erratic manner, before finally crashing against a lamp post, abandoning the vehicle and making good his escape,” HM Customs said in a statement. 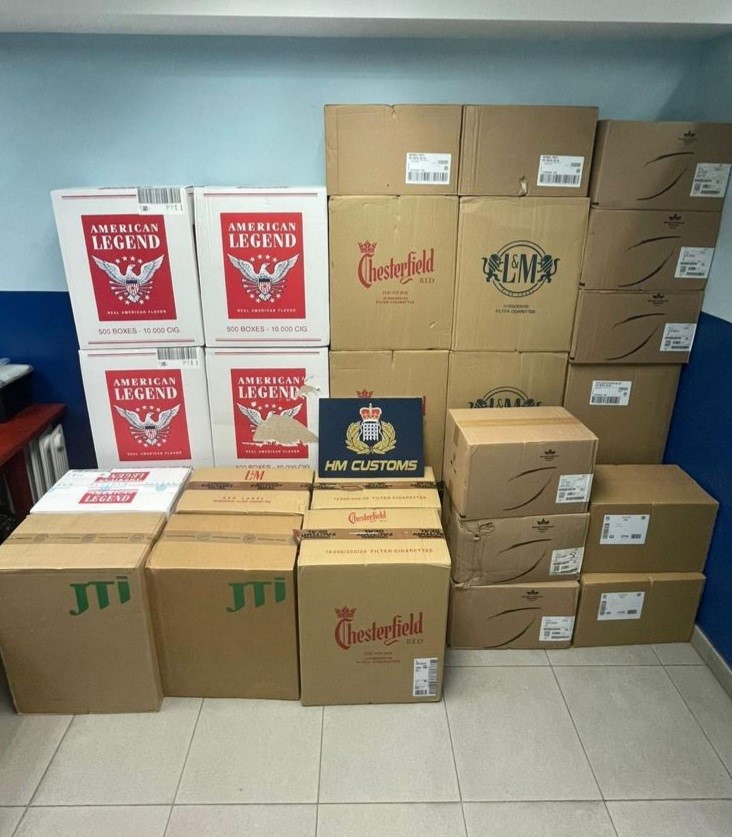 “Both the vehicle and cigarettes have been seized and investigations continue.”

The vehicle was carrying several cases of cigarettes.