Just ahead of the school break for the festivities Bayside Comprehensive organized its 10th anniversary edition of the Diaz Cup Football Tournament in memory of Philip Diaz.
With football now seeing young player entering the senior professional football arena, the tournament saw some of the now emerging young players, who are still active students, along with some of the background personnel that work within football and also hold roles within education involved, highlighting how football has developed in recent years since the tournament first came about.
Football in Gibraltar itself will celebrate its 10th anniversary as UEFA members next Spring, with many of the young talents going through the education system now able to also look towards football as a career.
The tournament had all the excitement expected providing a pre-festive cheer for students working hard towards their exams next year. 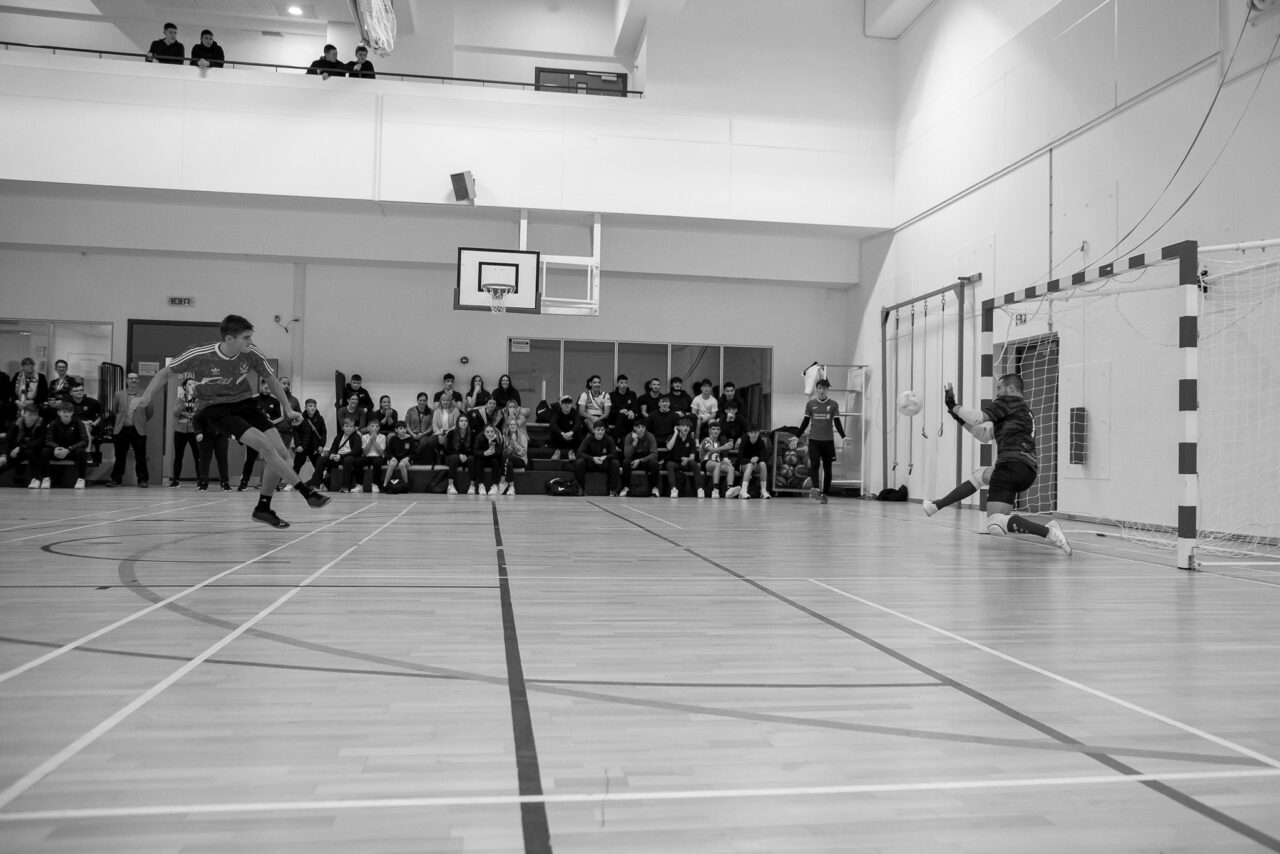 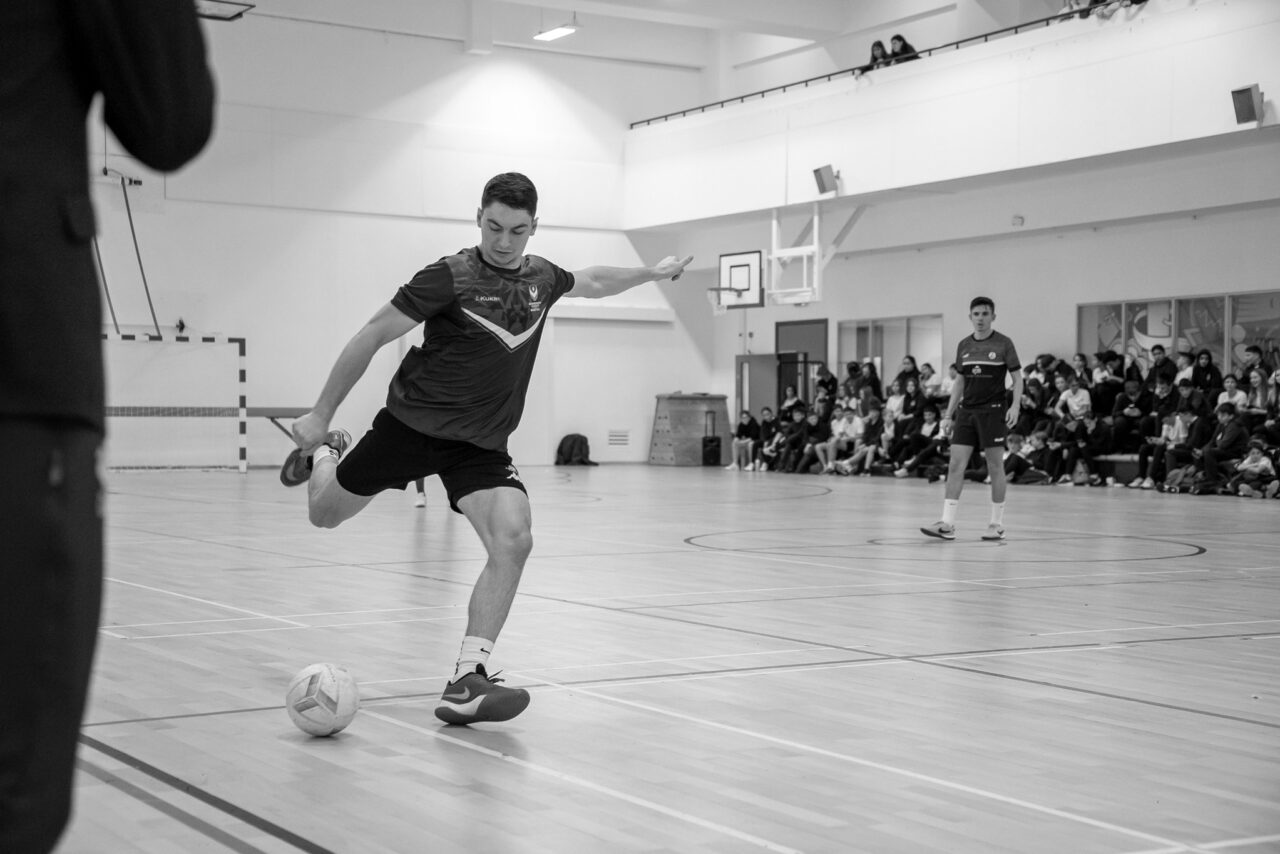 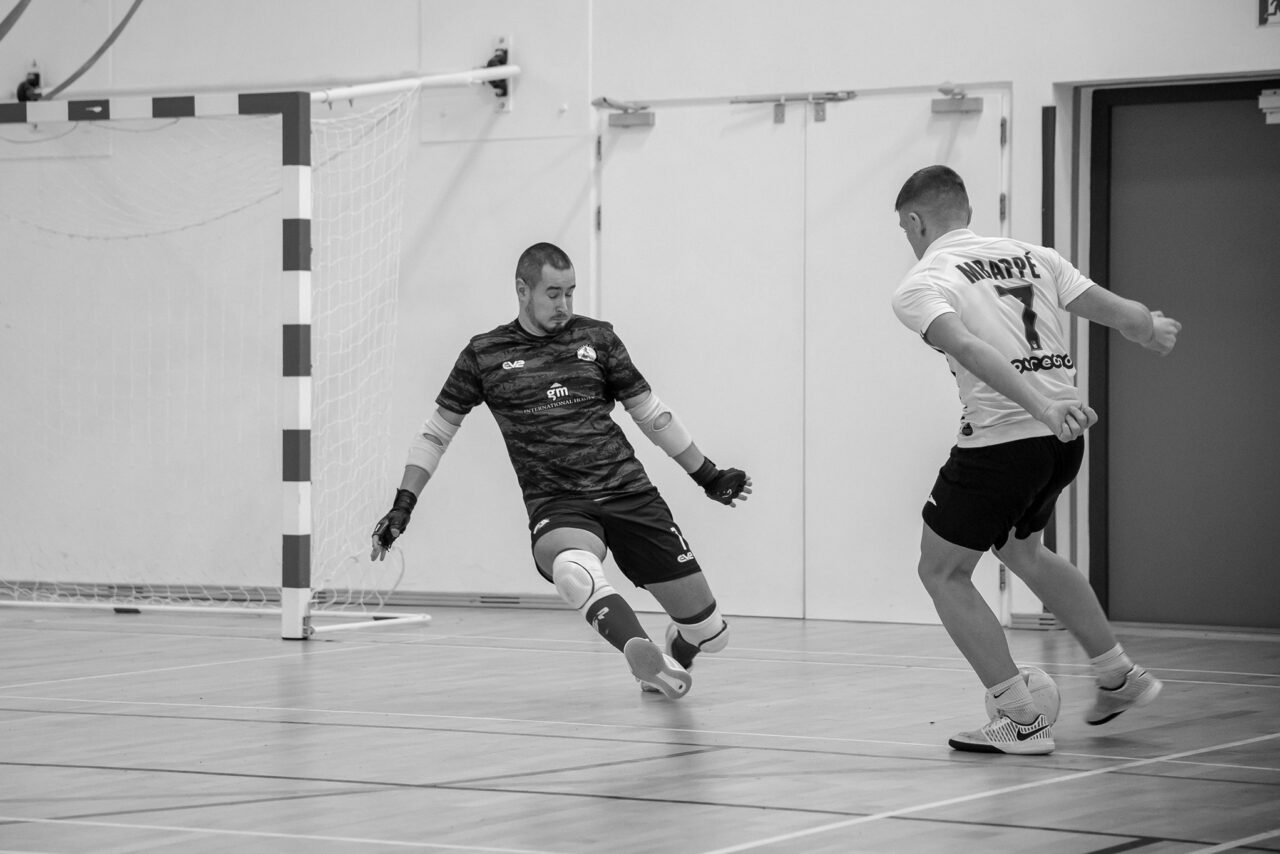 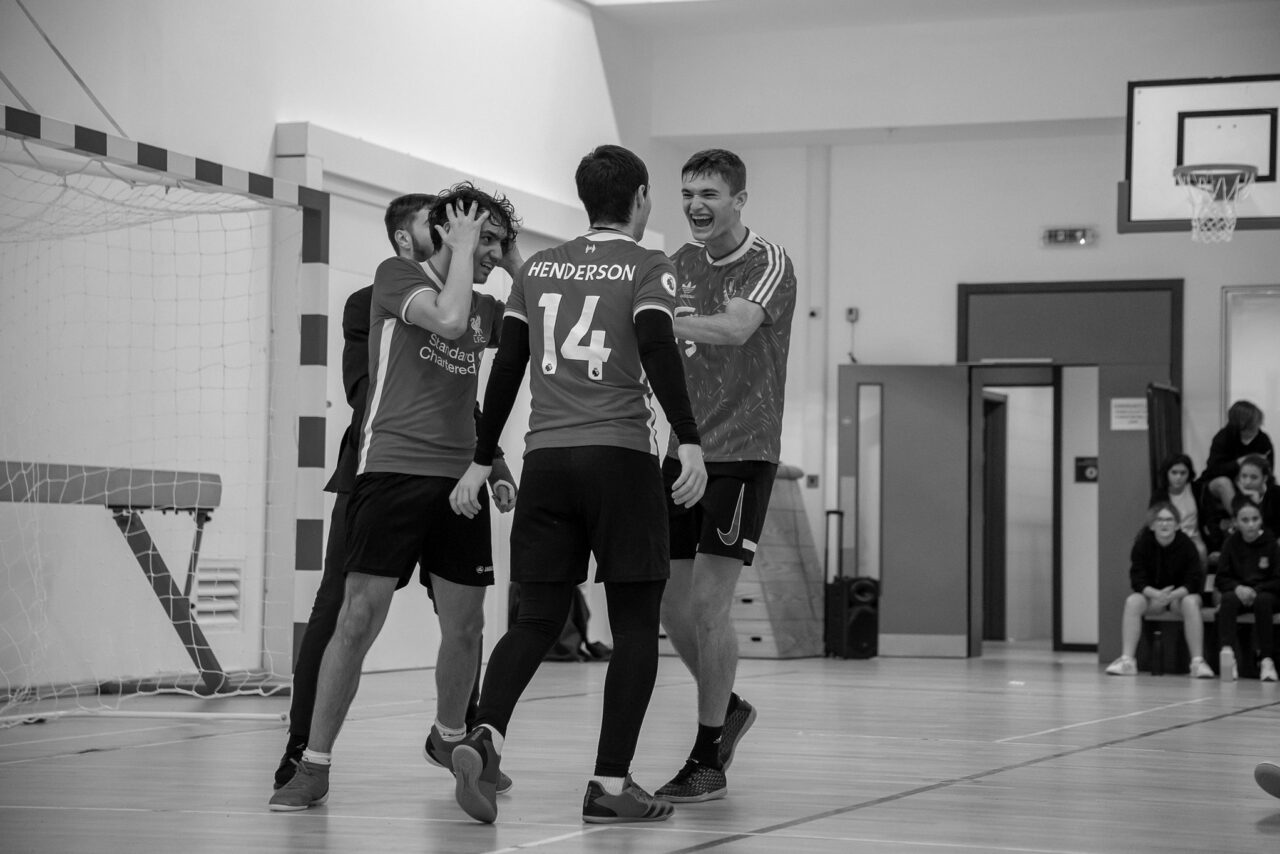 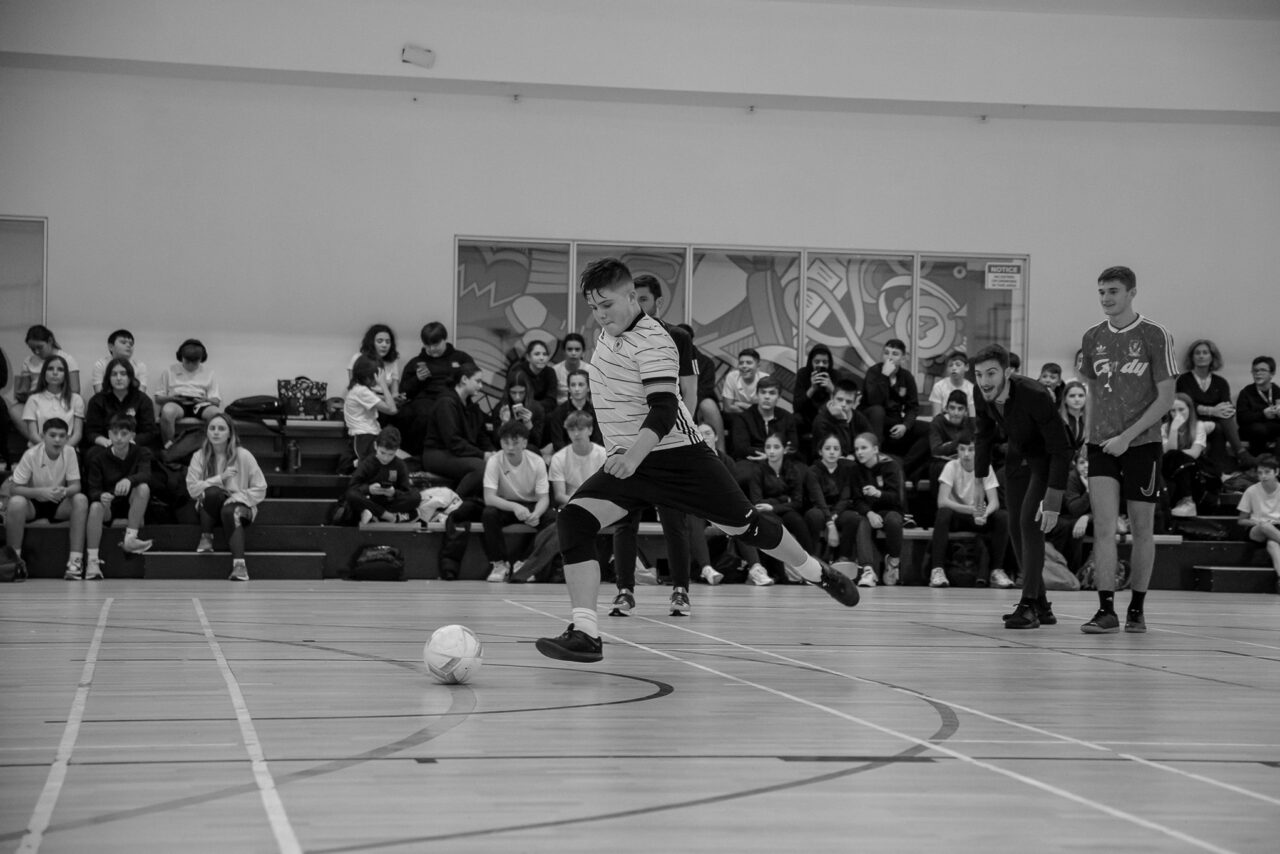 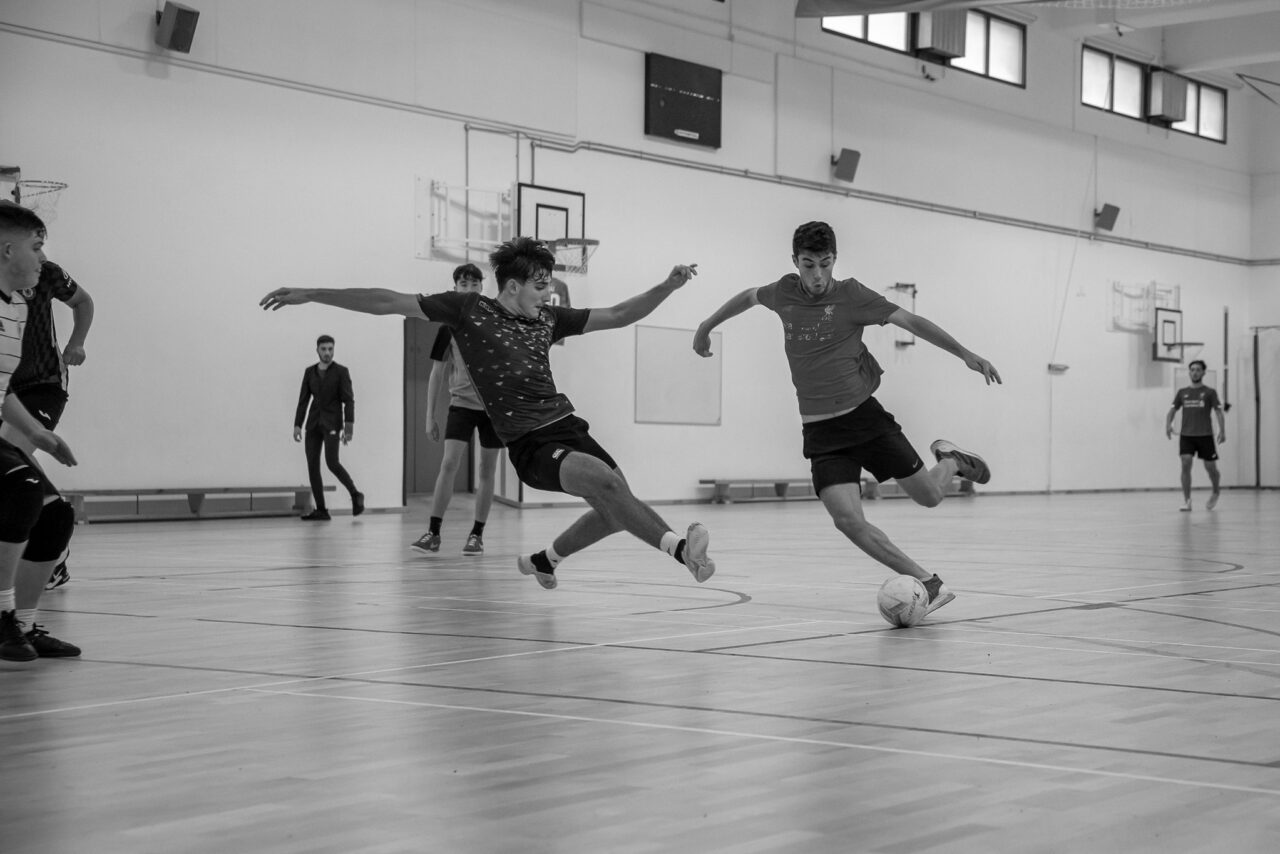 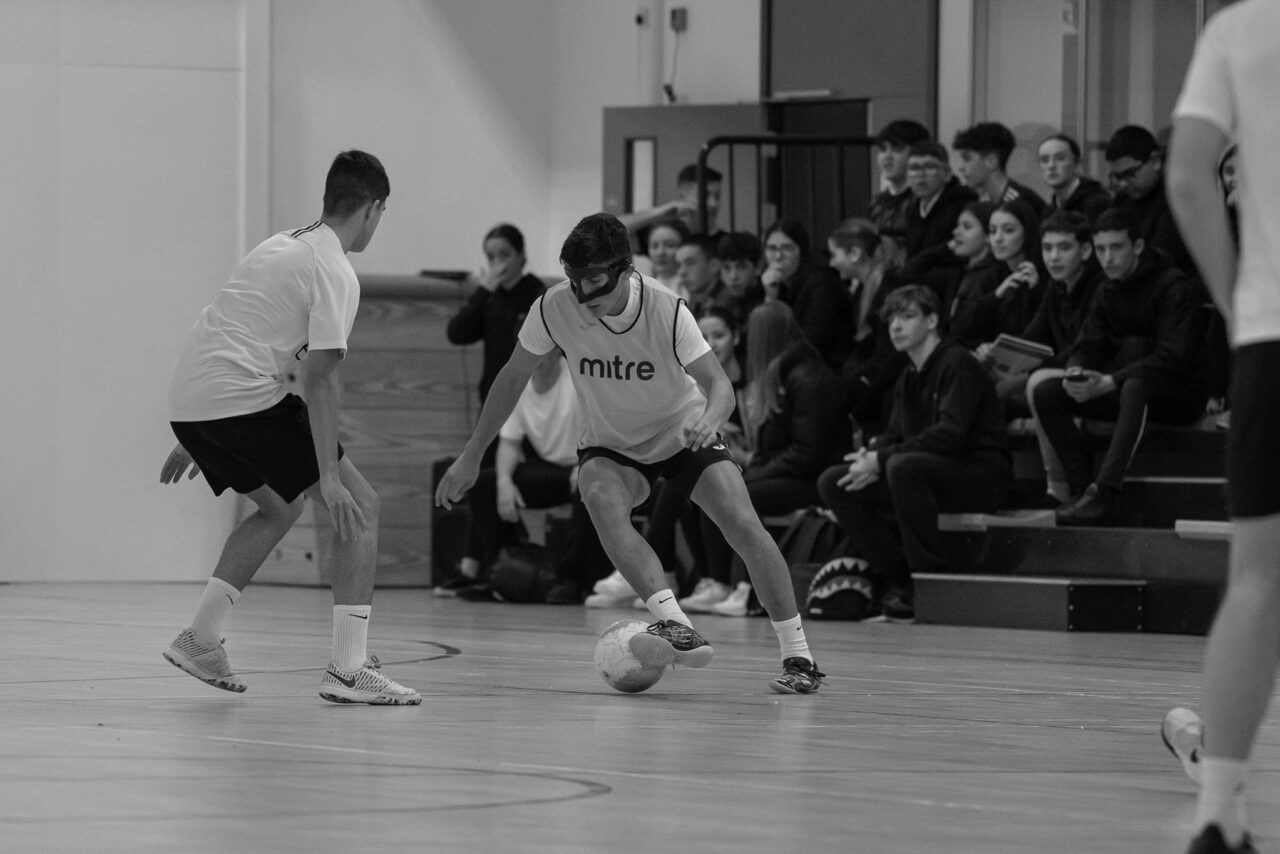 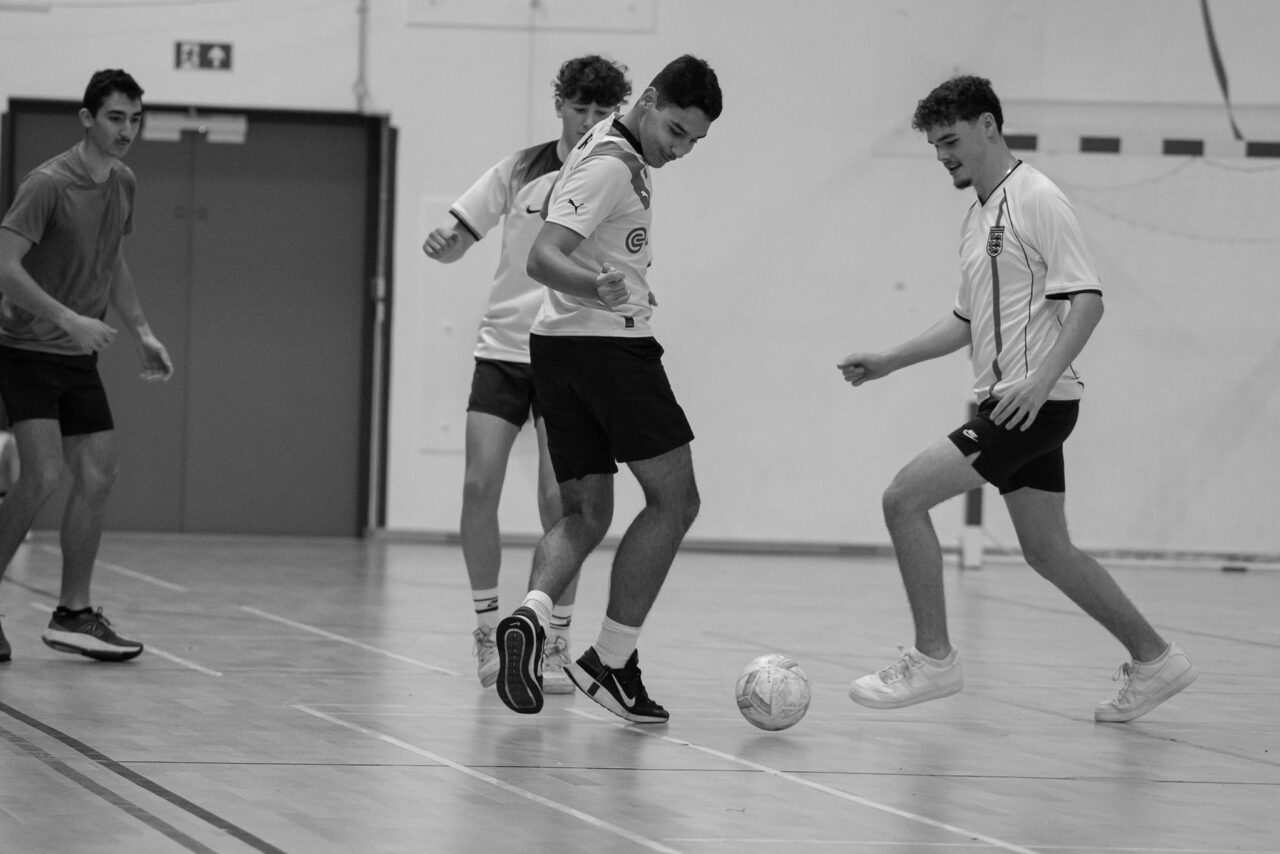 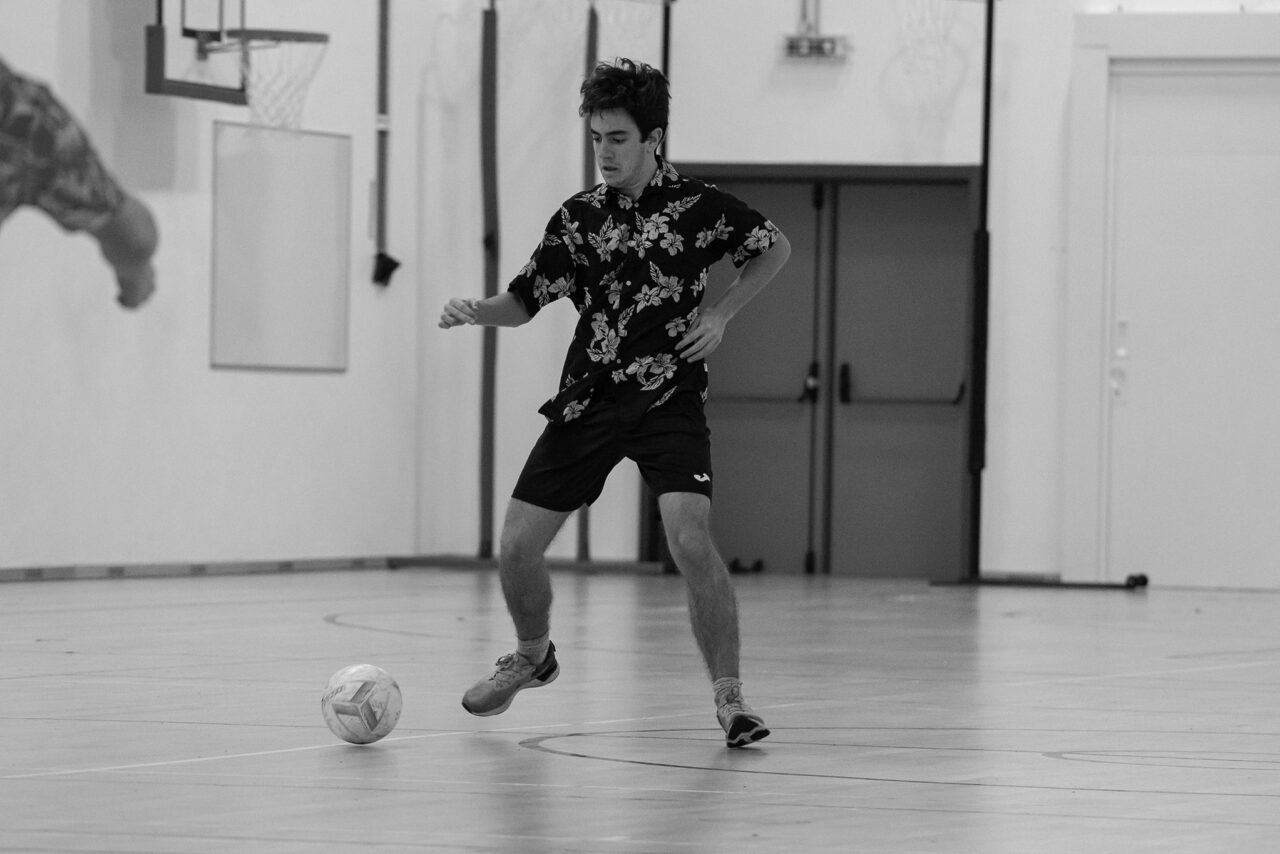 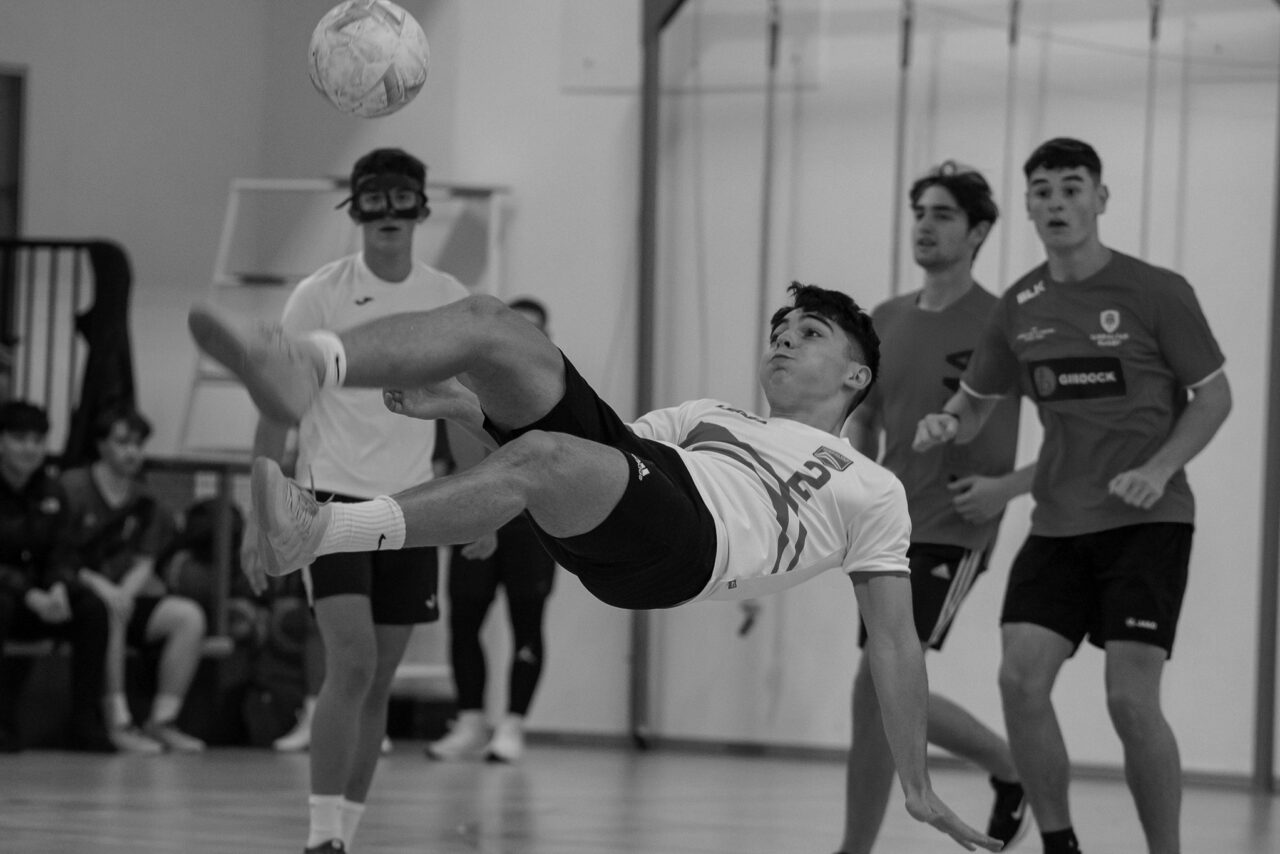 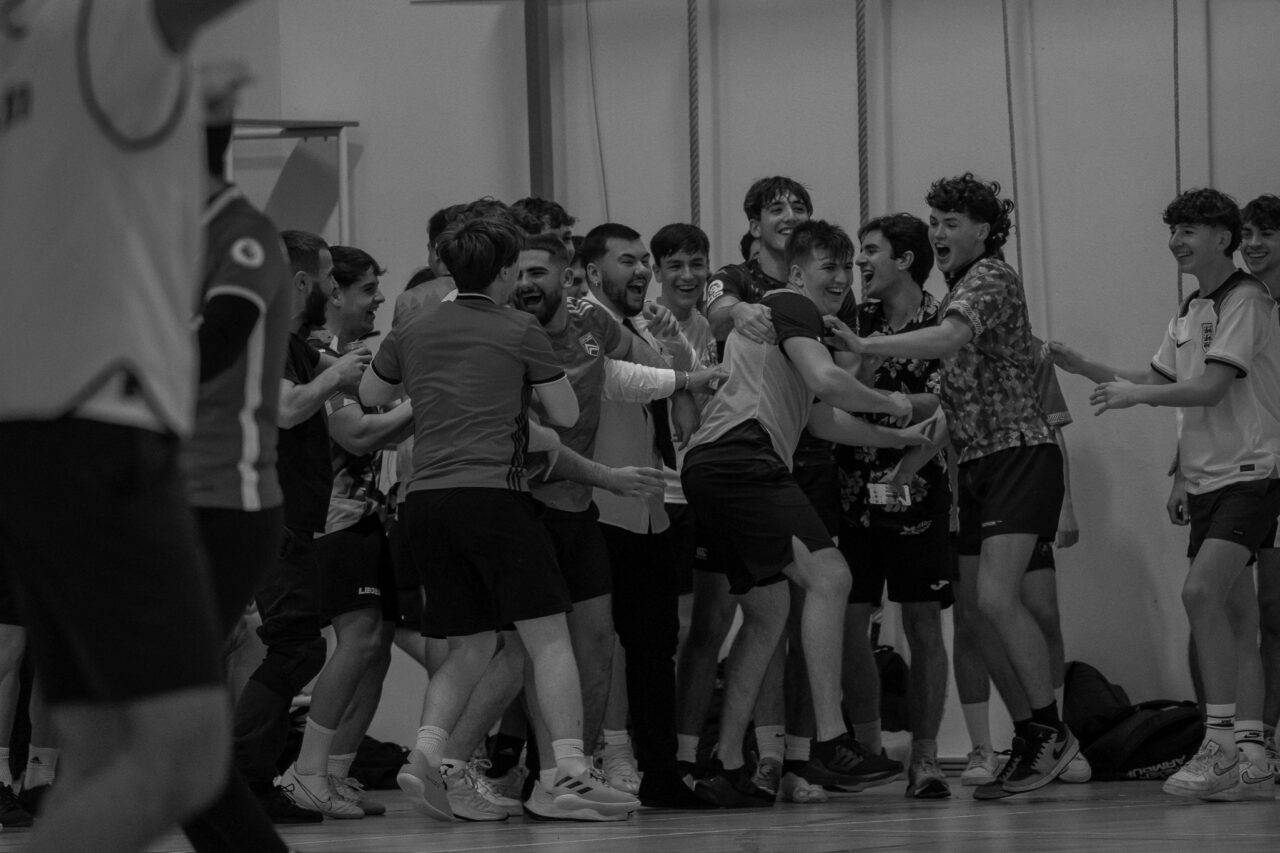