Alexander Povetkin arrives at London hotel for Covid 19 test ahead of his fight this weekend. 23 March 2021 - Picture By Mark Robinson Matchroom Boxing

By Mark Walker, PA
Dillian Whyte insists victory in Saturday’s rematch against Alexander Povetkin should earn him a mandatory shot at the world heavyweight title.

Brixton fighter Whyte, 32, is bidding for revenge in Gibraltar after falling victim to a stunning knock-out by the 41-year-old Russian in August.

Whyte had dominated the first four rounds, flooring Povetkin twice, but was caught cold by a devastating uppercut in the fifth, which dealt his title hopes a major setback.

“I should be number three heavyweight in the world and I should get a title shot this time, so let’s see,” Whyte said.

He feels victory should catapult him to the front of the queue of those lining up to face the winner of Anthony Joshua versus Tyson Fury.

Joshua and Fury have reportedly signed for a two-fight deal to establish the undisputed heavyweight champion and Whyte wants recognition if he beats WBC interim belt holder Povetkin.

“They better acknowledge it, I’ve waited long enough,” Whyte said. “The mandatory position is just on hold at the minute, so the winner of this fight should just be mandatory and should just be in line for a title fight next.”

Whyte’s rematch with Povetkin was originally scheduled for November, but the Russian fell ill with coronavirus and a revised date in January was postponed due to the pandemic in the UK.

Possible match-ups with Americans Deontay Wilder and Andy Ruiz Jr or the winner of a proposed clash between Ukraine’s Oleksandr Usyk and Londoner Joe Joyce are all in the offing should Whyte avenge last summer’s upset.

“I just want to fight,” Whyte said. “That’s always been my thing, to fight the best. Put yourself up against the best and see how good you are.

“See how far you can go. That’s always been my life goals. That’s what I’m in boxing to do. Fight the best and see how it goes.”

Whyte has dismissed Povetkin’s claim that he was seriously ill with coronavirus last year, while the Russian insisted he has made a full recovery.

Povetkin said: “He can think and say whatever he wants, but we have the papers. We have the documents with different analysis and the results.

“We’ll send them to (fight promoter) Matchroom. This is not a case for a discussion.

“Regarding the seriousness of Covid, it wasn’t like that. It was just enough to avoid any risk for the family and to get my body system tested.”

Super-featherweight Campbell Hatton, the son of former world champion Ricky Hatton, will make his professional debut on the undercard against Jesus Ruiz. 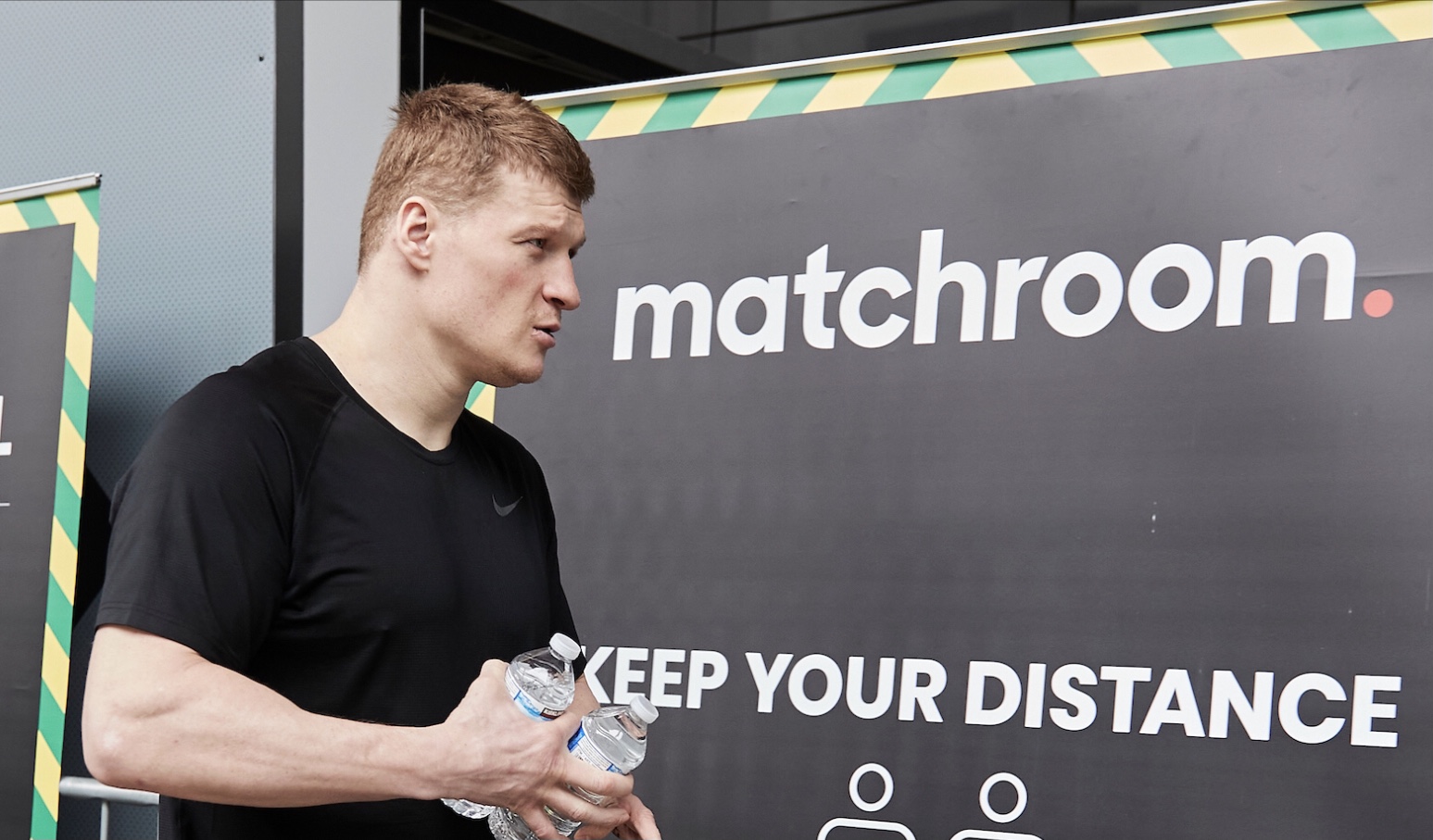 Alexander Povetkin arrives at London hotel for Covid 19 test ahead of his fight this weekend.
23 March 2021 - Picture By Mark Robinson Matchroom Boxing