Gibraltarian author Mark Sanchez will be launching ‘Crossed Lines’ and ‘Border Control and other Autobiographical Pieces’, his two new books, at the GEMA Gallery in Montagu Bastion tomorrow. 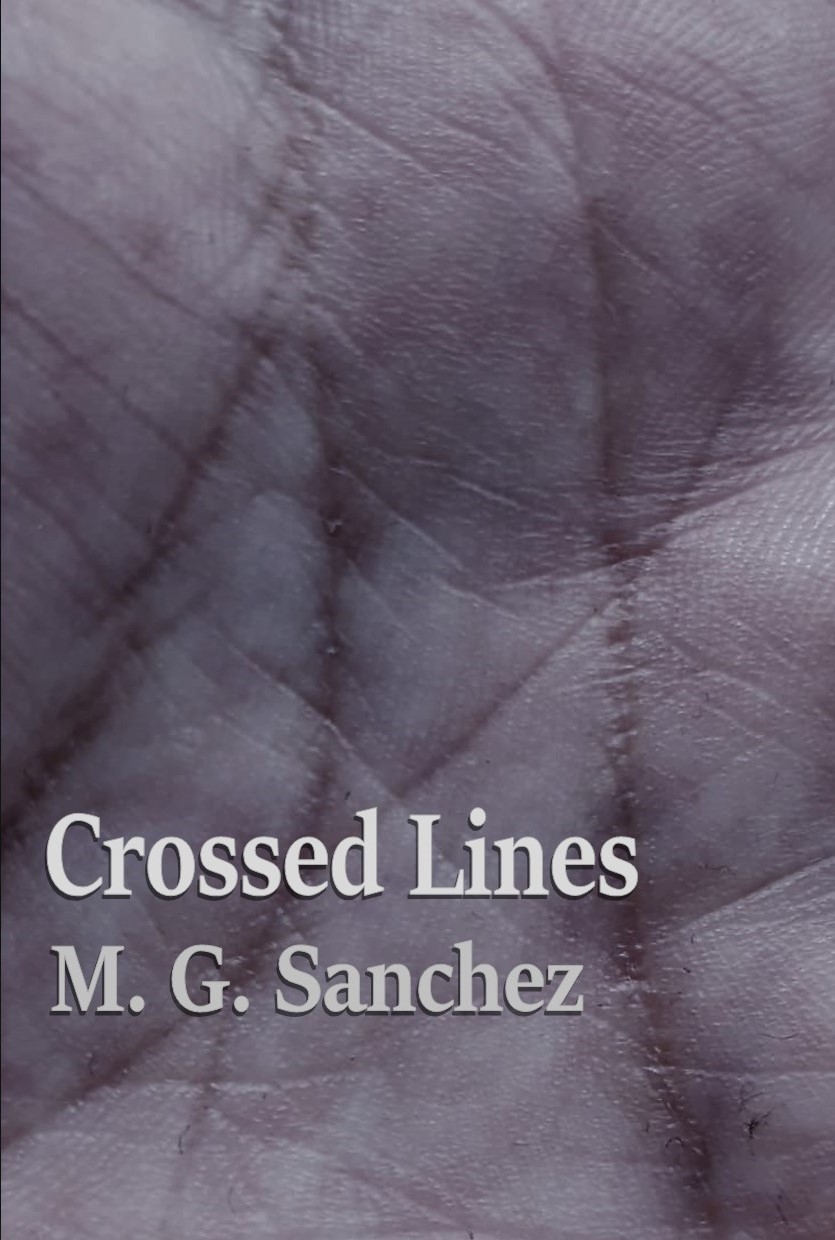 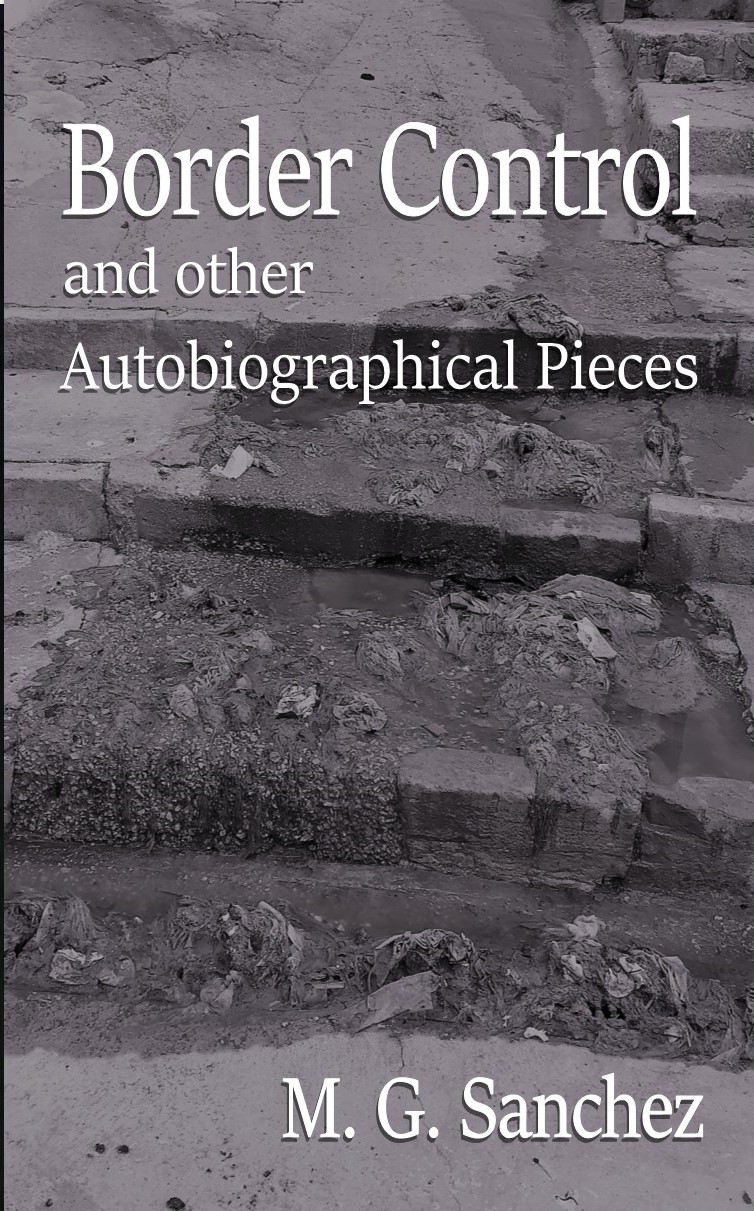 Mr Sanchez will be reading some excerpts from the two books during the event. Local poets Humbert Hernandez and Giordano Durante will also be taking part in the launch.

‘Crossed Lines’ is a collection of three interlinked stories.

The central piece in the volume is the tale of Paco Colomán Trujillo, a Spanish cross frontier worker who ends up falling in love with a Gibraltarian woman. 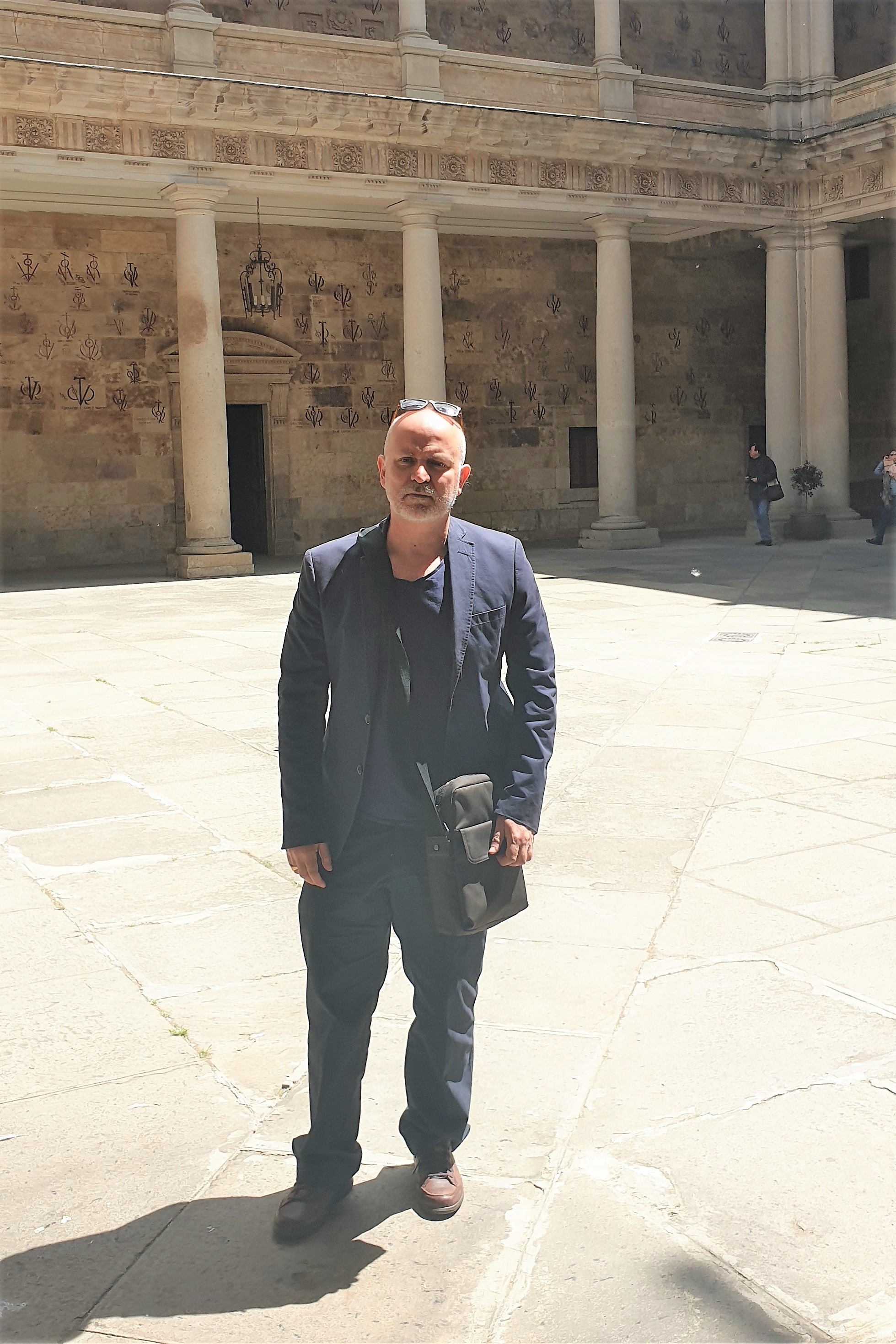 ‘Border Control’, by contrast, is a compendium of autobiographical essays dealing with issues as diverse as childhood bullying, the closed-border years, frontier traffic queues, Brexit and travelling through the Spanish interior.

The event is free and open to all members of the general public. It will start at 6 pm. Copies of both books will be available to buy for £9.99 each.

From the back cover of Border Control:
The book ‘Border Control’ was reviewed by David Alvarez, Professor of English Literature and Language, Grand Valley State University, Michigan, USA.
“Until M. G. Sanchez appeared on the literary scene, no Gibraltarian writer had managed to capture the quiddity of the Rock’s hybrid society and the complexity of its natural and cultural ecologies with as much psychological insight and writerly verve as are evident in every one of his many novels, stories, and essays,” Mr Alvarez said.
“With his prodigious and growing output of prose fiction and non-fiction, Sanchez has gained Gibraltar admission into the world republic of letters.”