An array of ambulances, fire engines and emergency response units took part in an airfield live exercise at RAF Gibraltar on Tuesday morning, testing their capacity to respond to a plane crash.

The scene played out as if a major incident had occurred at the Gibraltar Airport, with foam from the fire engines visible on the ground and people roleplaying, pretending they were injured or involved in the incident.

Soldiers were stationed along the Winston Churchill Avenue section of the runway, placed there to stop anyone entering the scene. 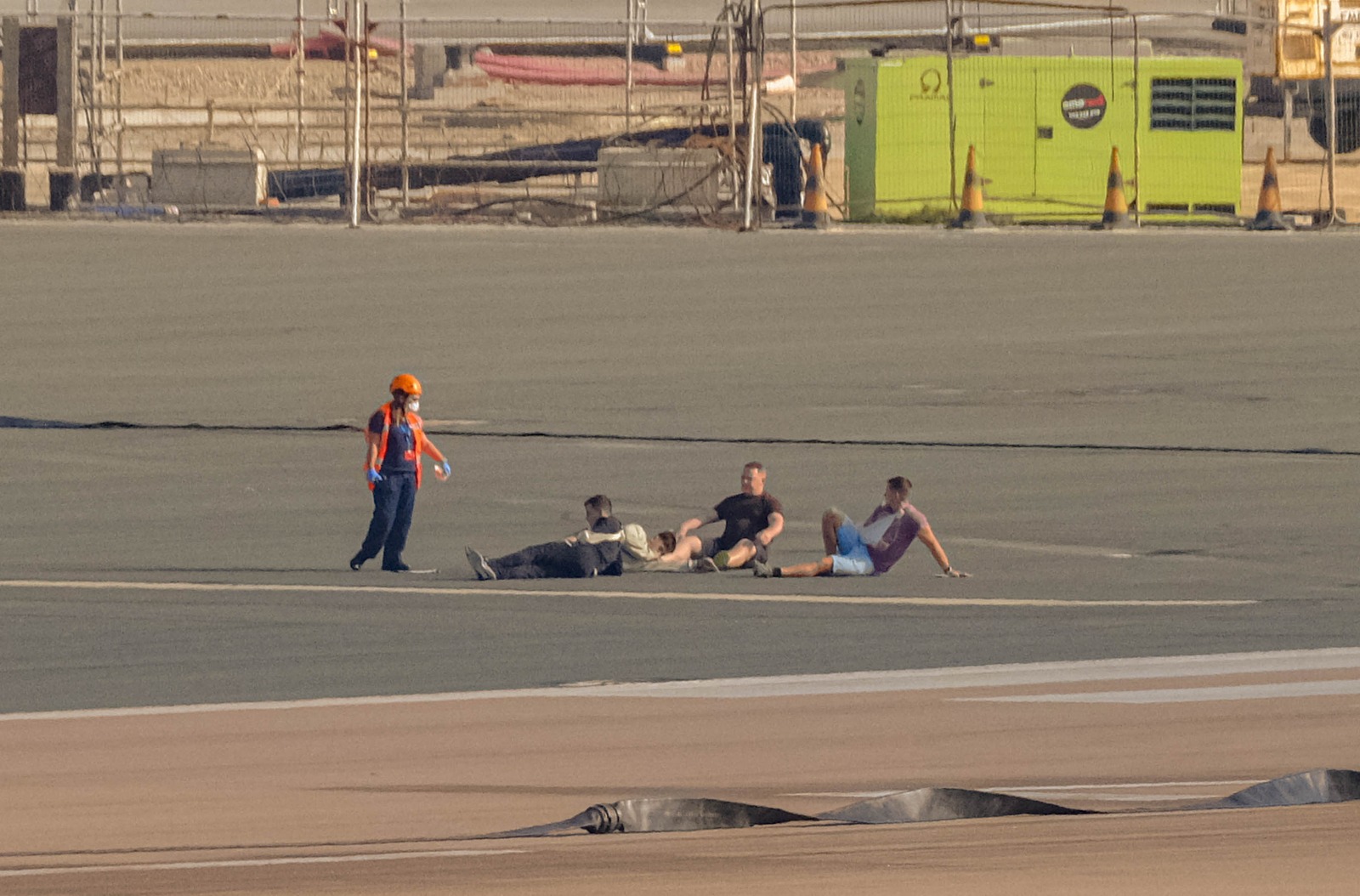 Both GDP officers and security guards were at their posts by the entrances to the runway.

According to the MOD, the exercise was a multi-agency event, and will involve personnel from across Gibraltar, including the Government of Gibraltar.

While notice of the exercise was made public, the presence of the soldiers intrigued visitors to the Rock, with one woman commenting to her male friend that she had never seen anything like that before and was concerned about what was happening.

They were reassured that it was just an exercise and nothing to worry about.

Unusually, no facility was arranged to grant access to Gibraltar’s media to cover the event, as is usually the case.

In previous years, reporters and cameramen have been allowed to film the exercise up close and interview those involved. 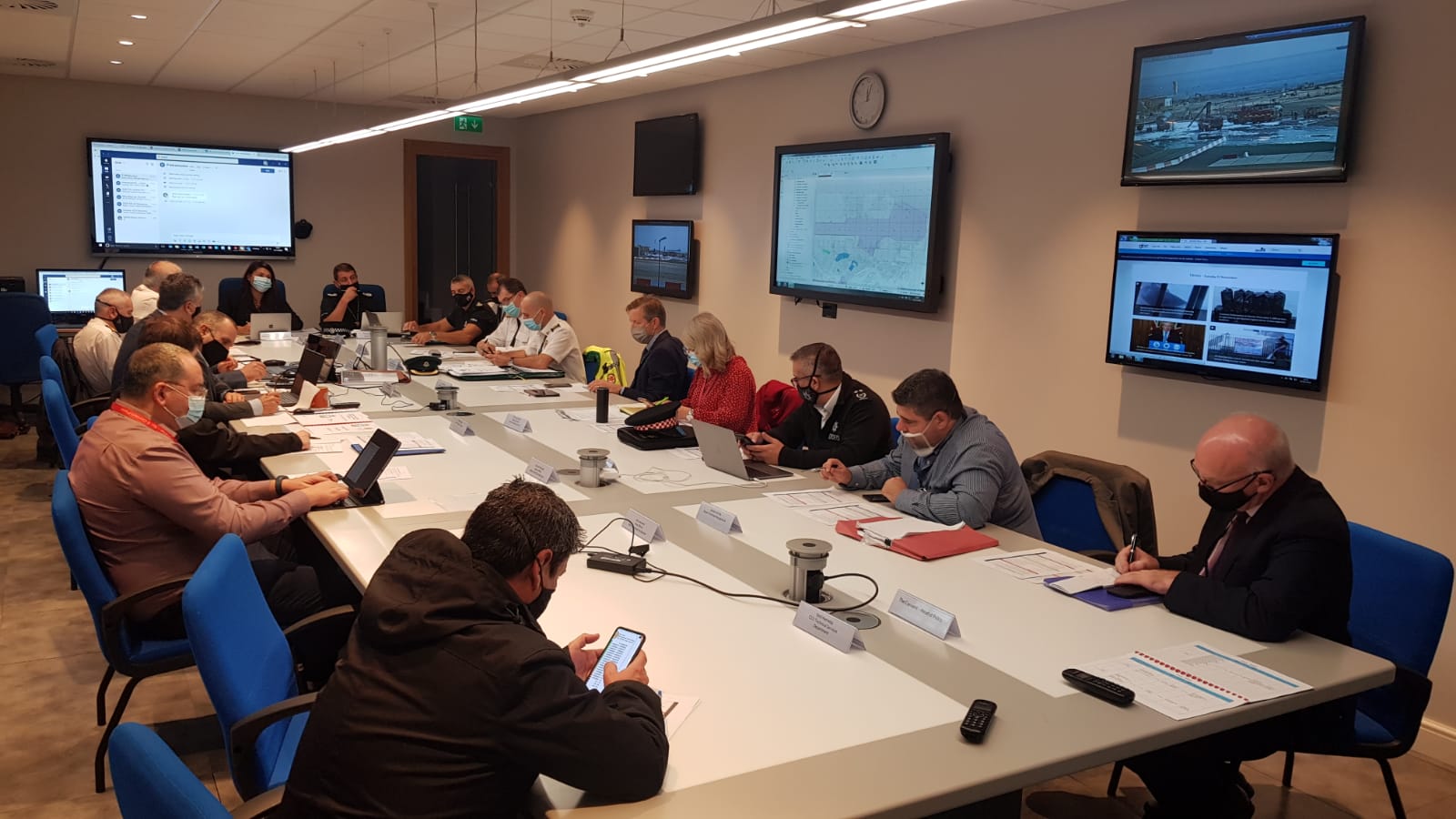 The Gold level of the Strategic Coordinating Group, chaired by the Minister for Civil Contingencies Samantha Sacramento and Commissioner of Police Richard Ullger, coordinated the response from No.6 Convent Place.