Epidemics and the Spanish flu

Local historian and author Sam Benady has for many years devoted himself to researching the history of Gibraltar, and helping to protect its heritage, after retiring as a Consultant Paediatrician at St. Bernard’s Hospital.

In 1994 he published the book ‘Civil Hospital and Epidemics in Gibraltar’ a history of St. Bernard’s Hospital.

That is now 26 years ago and in the penultimate paragraph of this book he wrote: "...new and virulent strains of bacteria and viruses, and even new diseases, may appear out of the blue..." 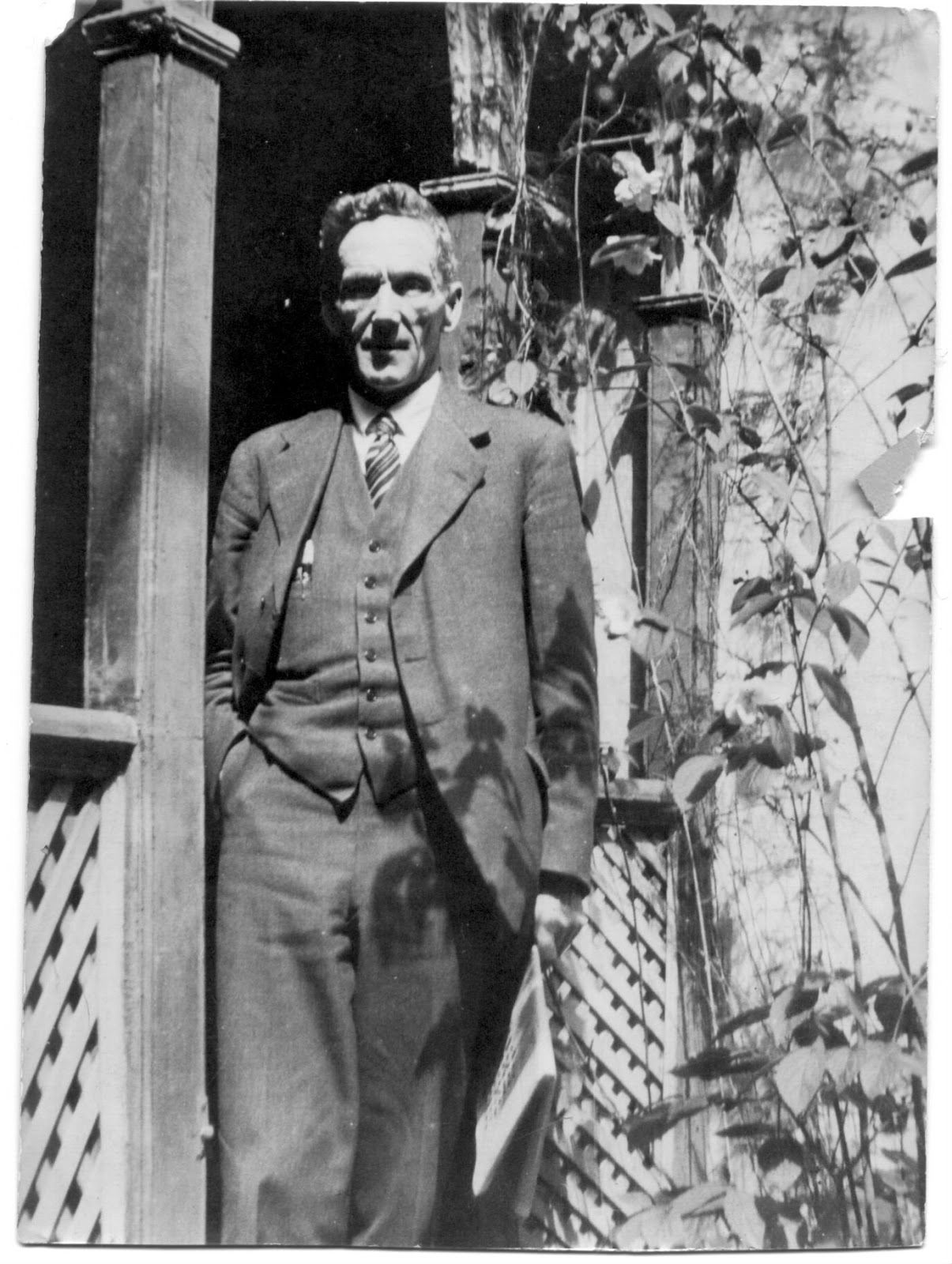 He admits that it was in wanting to write a book on the history of the hospital, that he got drawn into the drama of epidemics, which in the end was to fill half the book. This would be followed by the co-authoring of two further books on the 1828 Yellow Fever epidemic, and of course a detective novel set at the time of the 1813 epidemic.

In the first book he was to briefly deal with the influenza pandemic of 1918-19, the so-called 'Spanish 'flu'.

Believing we can still learn from looking backwards a century he revisits the 1918 flu. This epidemic was caused by a H1N1 virus, and similar viruses of this group have been seen since, as the cause of the 2009 swine flu epidemic, for example.

“COVID-19 is a ‘new’ virus, so there is no acquired immunity, and is more severe in the elderly who have a weaker immune system, and often intercurrent heart or lung problems, among others. There is also a theory that the more powerful immune systems of young patients ‘overreacted’ to the virus (the “cytokine storm”) and caused the often, fatal pneumonia (a similar process has been suggested in some of the COVID-19 deaths),” he says.

Dr Benady says the 1918 influenza pandemic probably arose in the trenches of Flanders.

“All information from the front was heavily censored by both sides of the Great War, and so the stories in the newspapers concentrated on the severe illness of the King of Spain, Alfonso XIII, and the public conception of ‘Spanish 'flu’ was born. Even in 1918, the name ‘Spanish 'flu’ was current – it appears in the Gibraltar MOH’s report. In Spain, it is referred to as ‘the1918 influenza epidemic’.”

More young people were then severely affected by the Spanish flu, different to COVID-19 which is more severe in the elderly.

“There had been several quite severe flu epidemics in the 19th century from 1830 onwards, and older persons had probably some immunity from previous attacks. My favourite Governor, Sir George Don, succumbed to flu in Gibraltar in 1832, shortly after being replaced as Governor.”

Then, as now, he says, there were no antiviral drugs, and no antibiotics for any super added bacterial pneumonia.
“No effective intensive care, either. In some places, aspirin was prescribed in toxic doses, and aspirin poisoning may have contributed to the mortality. I’m told that in 1918, my grandfather put a drop of iodine into everyone’s glass of water - and no one in the family got flu! Nowadays, that would have been all over social media as ‘a sure-fire cure’,” he says.

In terms of isolation then on the Rock, patients were treated in the Colonial Hospital.

“Isolation was practised and thought to have helped in prevention. It was suggested that an isolation hospital might be opened in one of the coal hulks in the Bay, but this was considered impractical. Because all of the junior nurses lived in the town with their families, they were not used to treat patients for fear that they might infect family members and neighbours, and army medical orderlies were used as ward nurses instead.”

Dr Benady then reads from the report of the MOH at the time which said: “The effect of rigid segregation was most marked. Isolated groups of individuals kept under proper supervision... entirely escaped the disease...During the second wave, more stringent measures became necessary... It became necessary to prohibit indoor public assemblies and wakes[and] to restrict funeral ceremonies in churches.”

With more men dying in 1918 than women, he says, this may be because women then spent more time in the home, while men had contact with more people in the workplace etc. Worldwide figures in 2020 suggest a similar pattern, he points out, but this explanation “is hardly credible today”.

He further explains how in 1918, Pfeiffer’s bacillus, now called Haemophilus influenzae, was widely believed to be the cause of influenza, as it was frequently found in cases of influenza complicated by pneumonia. But that shortly after the epidemic, it was soon realised that it was only the cause of a secondary infection, and that the primary cause of influenza was a virus.

“As in other places, the first wave of infections started in Spring 1918. It was mild, and there were few deaths. Most of the deaths occurred when the flu returned in the autumn. I haven’t been able to find whether there was a third wave in 1919, as there was in many other places (The MOH wrote his report on the epidemic in December 1918).”
So how did all this compare to other epidemics in our history and Yellow Fever?

There is no question, says Dr Benady, that in Gibraltar, the Yellow Fever epidemic of 1804 was the big one – when thousands died. But the 1828 Yellow Fever was pretty bad too.

Already in his eighties, Dr Benady is in the age group which has had to self-isolate at home from the beginning.

“Well, my wife says that as I’m on the computer anyway most of the time, I’ll hardly notice the difference! But my advice to all is to – keep active, mentally and physically (I must take the second part of my advice!),” he adds.