James Ward, three years old, was reunited with his grandparents as the first passenger to board the new Eastern Airways route from Southampton to Gibraltar.

Young James hadn’t seen his beloved grandparents Charlotte and Russell Ward for over a year due to the pandemic, but the Southampton flight has bridged both sides of the family together.

James lives in the UK with his parents, but sorely missed his family in Gibraltar.

The first flight he could, he packed his backpack to come back down to the Rock. 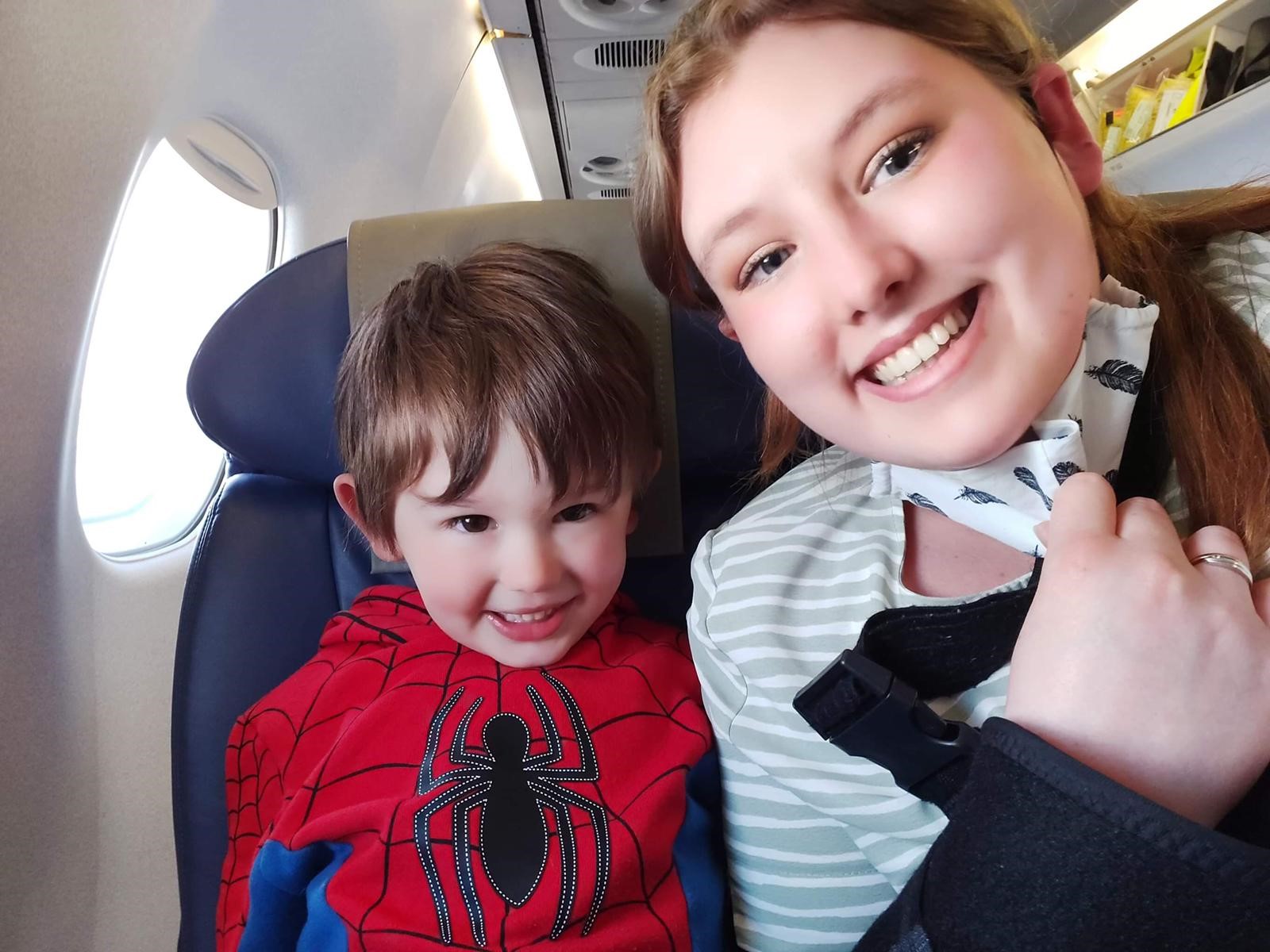 Early on Monday morning dressed as spiderman and with a matching backpack, he was escorted onto the aircraft and greeted by the flight attendants who presented him with an Eastern Airways teddy bear.

His Auntie Taylor Ward travelled with him to Gibraltar and with a window seat James had full view of his landing on the Rock.

But, perhaps that was not the best view he had from the plane.

Upon landing the airport fire and rescue conducted its usual water cannon salute. Prompting James to think it was raining in sunny Gibraltar.

After disembarking the aircraft and clearing passport control and customs he walked through the arrival’s door and straight into his Grandmama’s arms.

However excited he was to see her there was another person he was missing, ‘GG’ his granddad. Moments later he was running to him where he was rapidly scooped up for a hug. 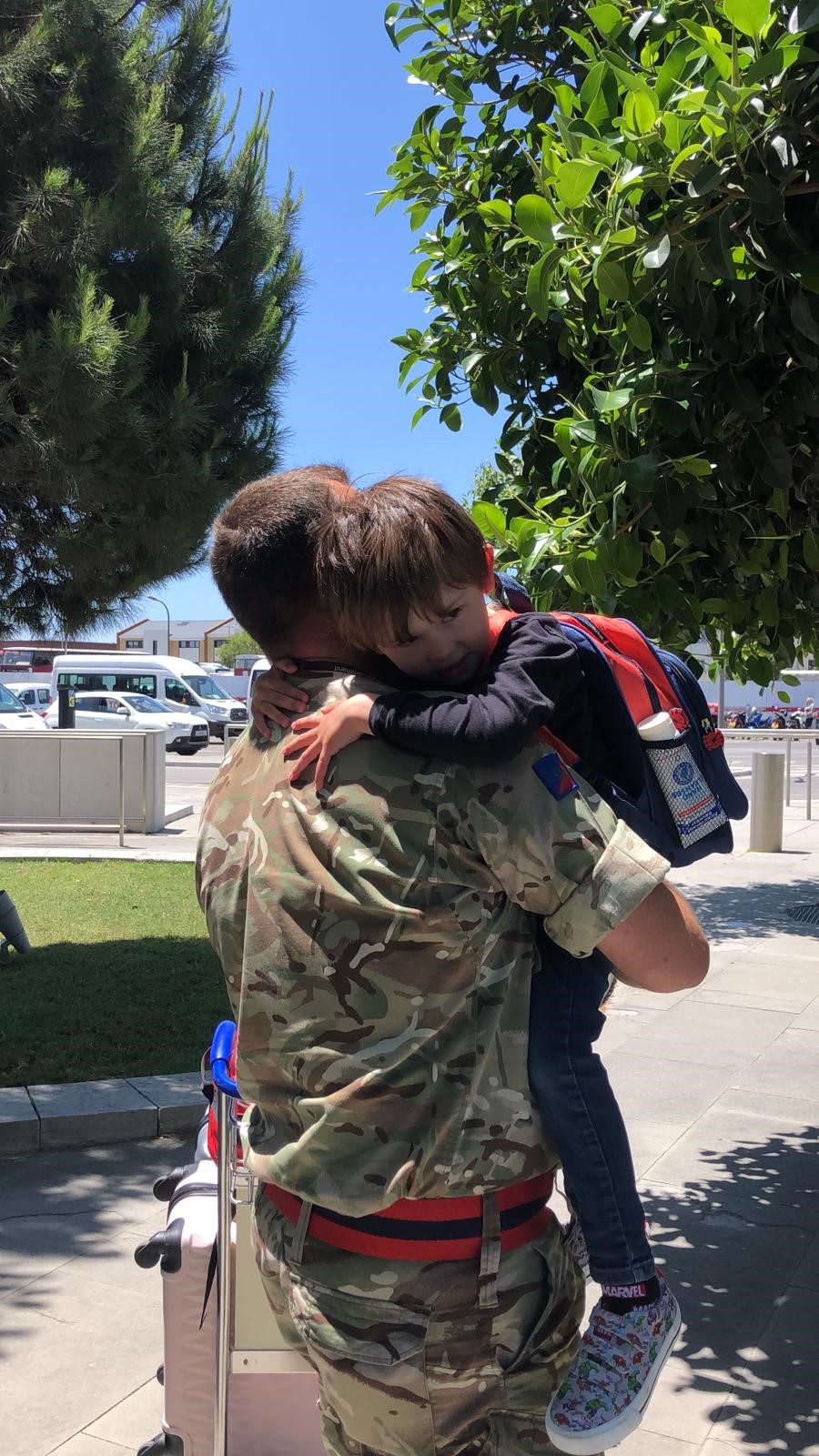 James was also thrilled to see some members of the re-enactment society as he remembered them from his last visit to the Rock.

Eastern Airways celebrated its inaugural flight from Southampton to Gibraltar on Monday, with the service set to operate twice weekly.

The new service will operate year round, on Mondays and Fridays and flown with Embraer E170 and E190 jets.

The Minister for Tourism Vijay Daryanani was at the airport to welcome the flight, along with teams from Gibraltar International Airport and the Gibraltar Tourist Board.

“Today we see the culmination of my hard work, with the full support of the Government, in achieving a new carrier for Gibraltar,” Mr Daryanani said.

“We warmly welcome Eastern Airway’s new service, opening up another catchment area for Gibraltar. The service will be another boost to our tourism and business communities. We look forward to working with the airline on more opportunities for the future.”