Flying visit to the rock for commander joint forces command

During Comd JFC’s flying visit he toured a number of MOD sites and met with civilian and service personnel from British Forces Gibraltar. 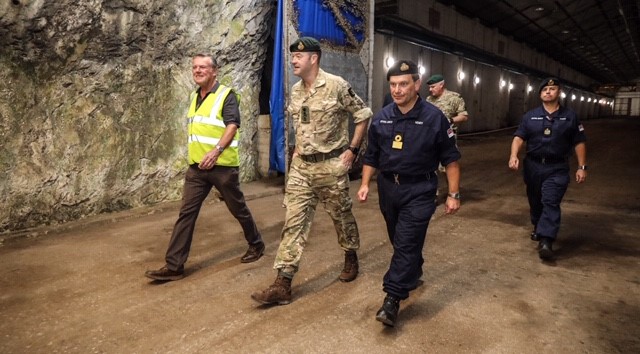 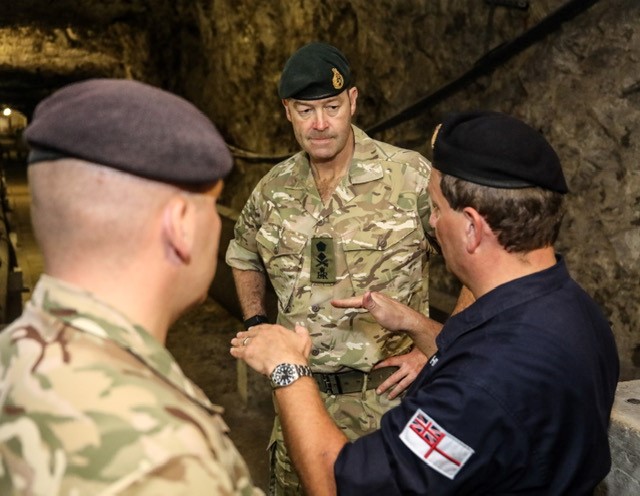 He also took the opportunity to visit HELM Point Community Centre at Four Corners where he spent some time chatting to members of the families’ community and was able to see, first-hand, the new Service Families Accommodation and leisure facilities that have been built as part of the relocation of families to that area of Gibraltar. 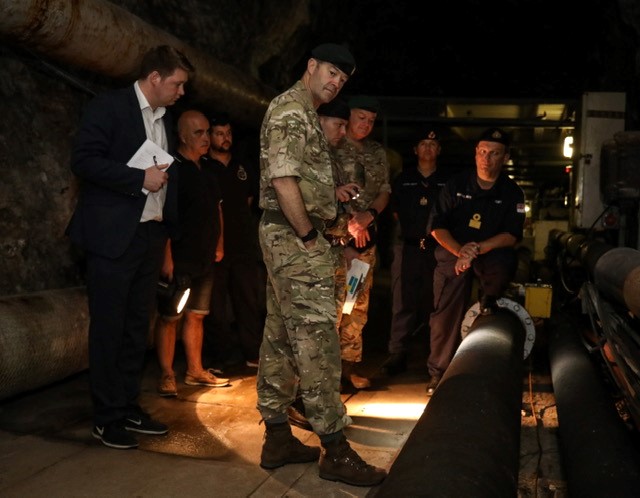 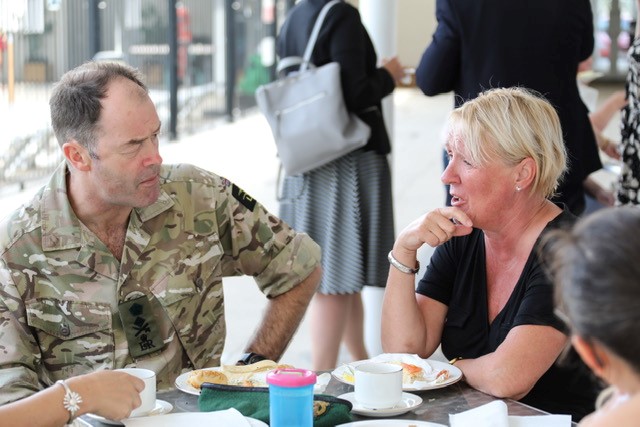 Despite arriving and departing on the same day, Comd JFC managed to cover a considerable amount of business and intends to return to Gibraltar regularly over the coming months to remain up to speed with the many activities that British Forces Gibraltar undertakes.