The event, which attracted 66 cyclists started at 9am and concluded 12 hours later at 9pm. 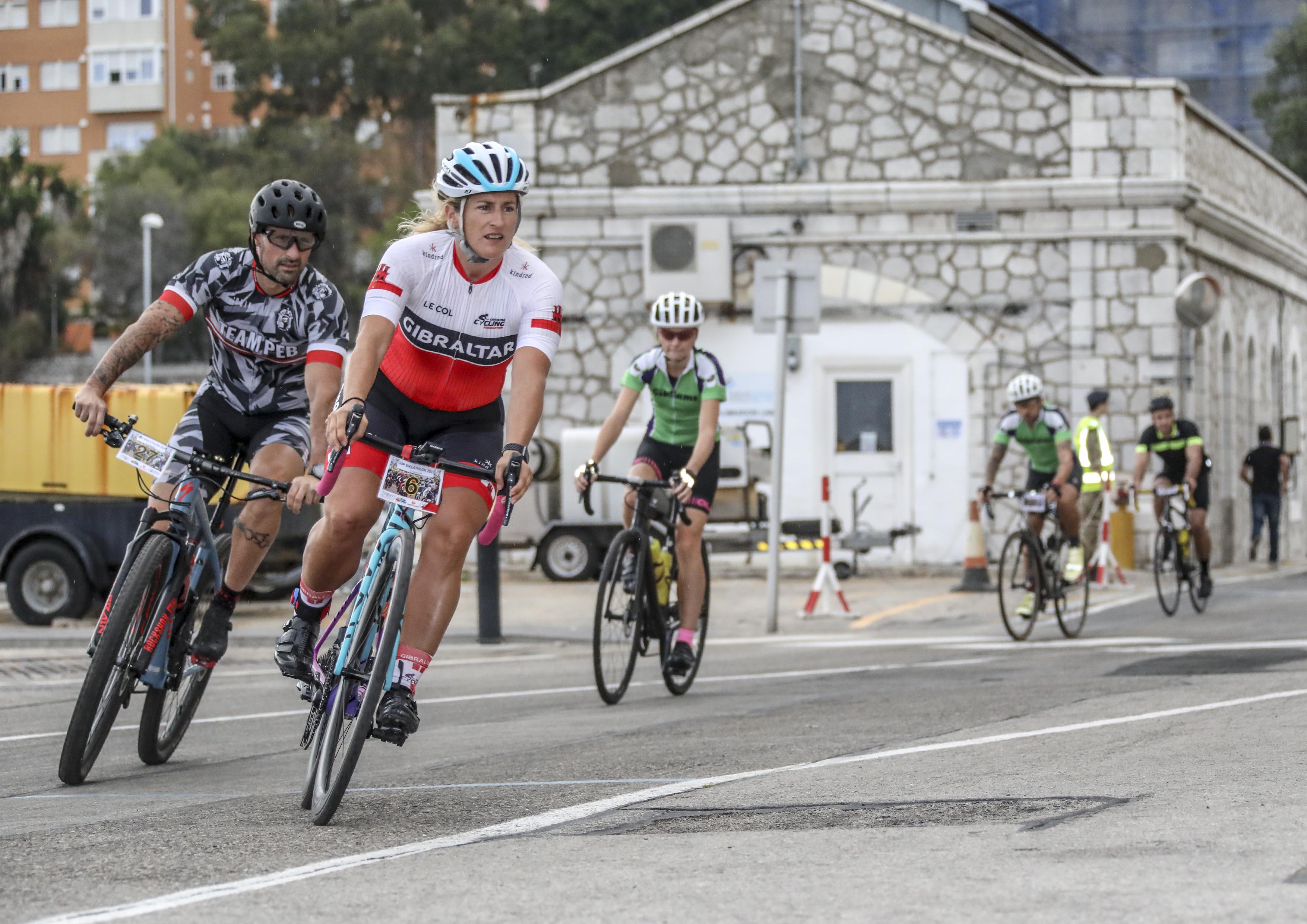 Among the VIPs for the event were The Governor, Commander British Forces Gibraltar, Minister for Infrastructure and Planning, Commissioner of Police and Deputy Chief Police Officer. 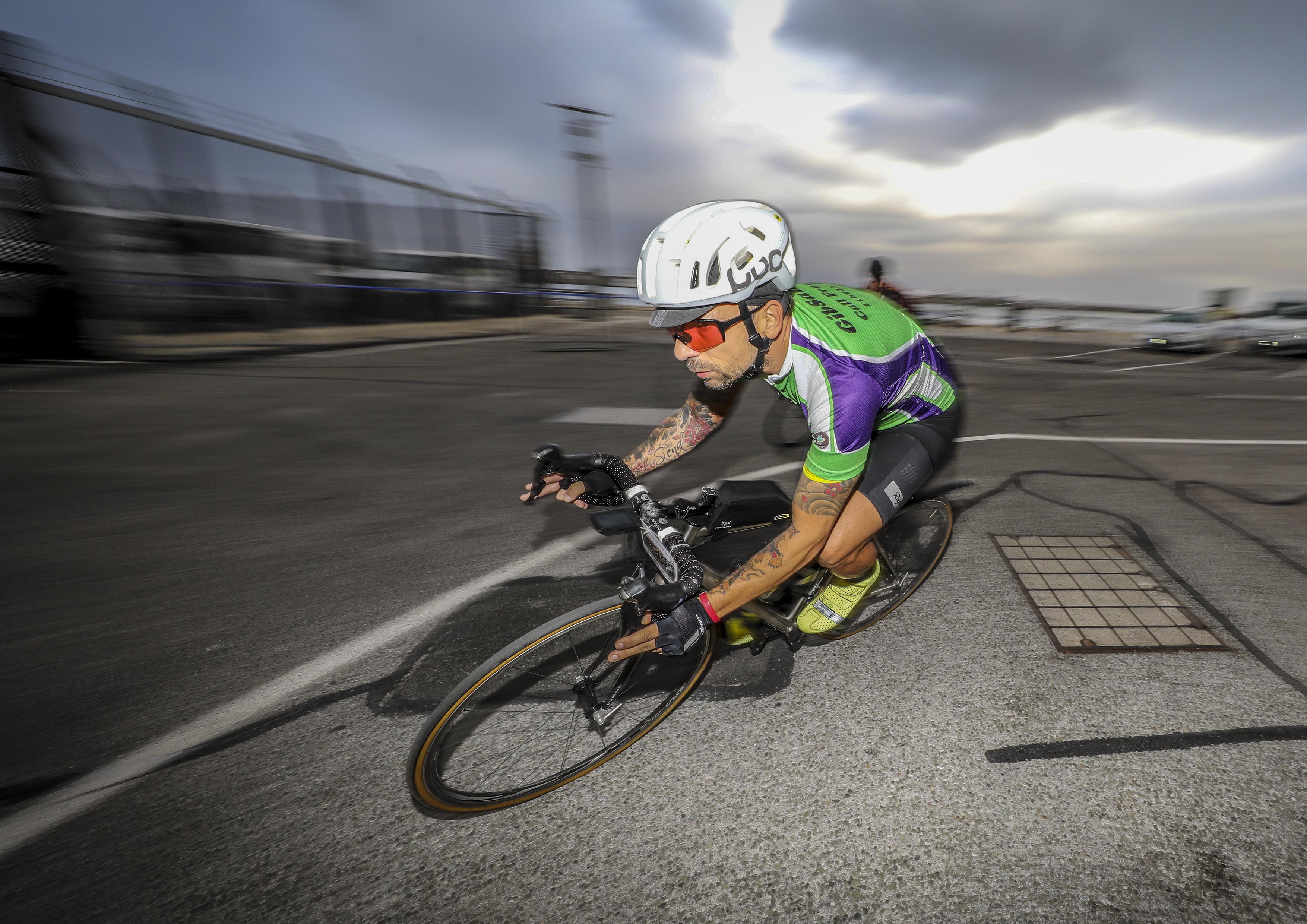 The cyclists had to cycle for a period of 12 hours around a predetermined track and the event was separated by competitive and non-competitive cyclists.

The winner of the Individual category was Bern Valarino who achieved an impressive 514 laps during the event, a total of 276 km. 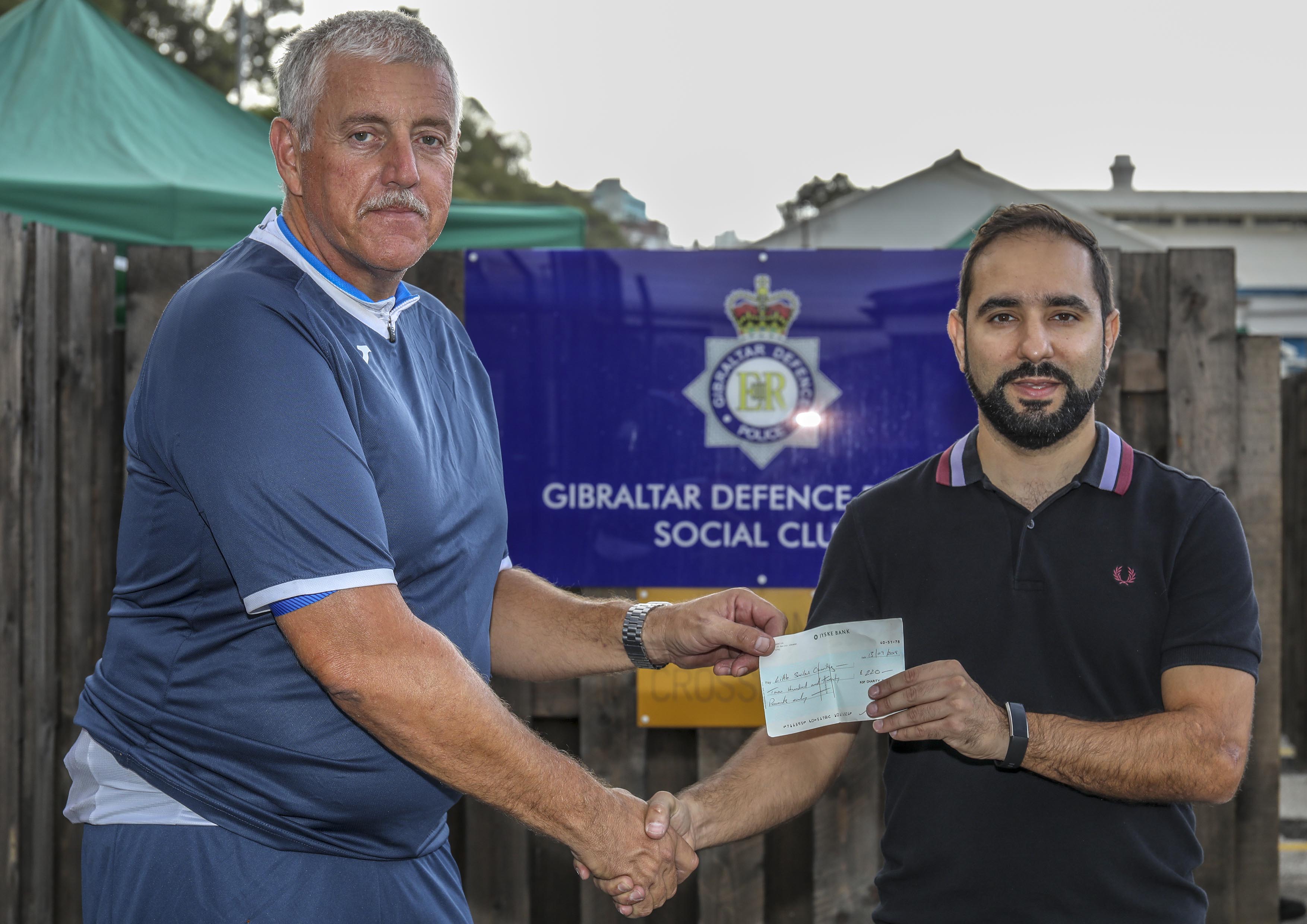 The winner of the Team category was the Gibraltar National Ladies Team and managed to achieve a total of 599 laps.

The fastest lap was achieved by Wayne Senior Junior with an impressive 47 secs. 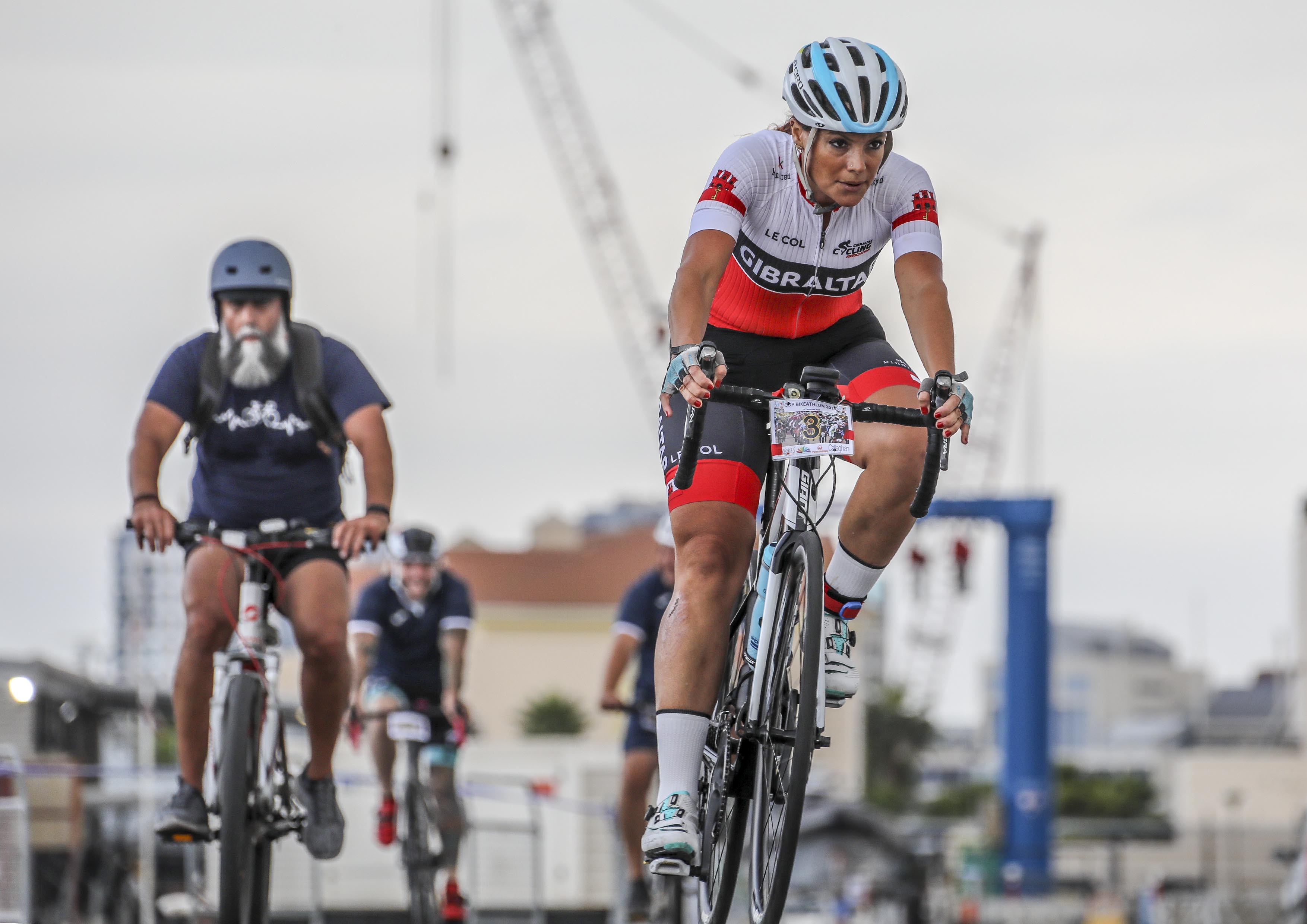 Following the event the winners of the Individual and Team Categories were presented with their prizes in the presence of the Minister of Transport Paul Balban and Antonio Barbero from Tu Entrenas.com. 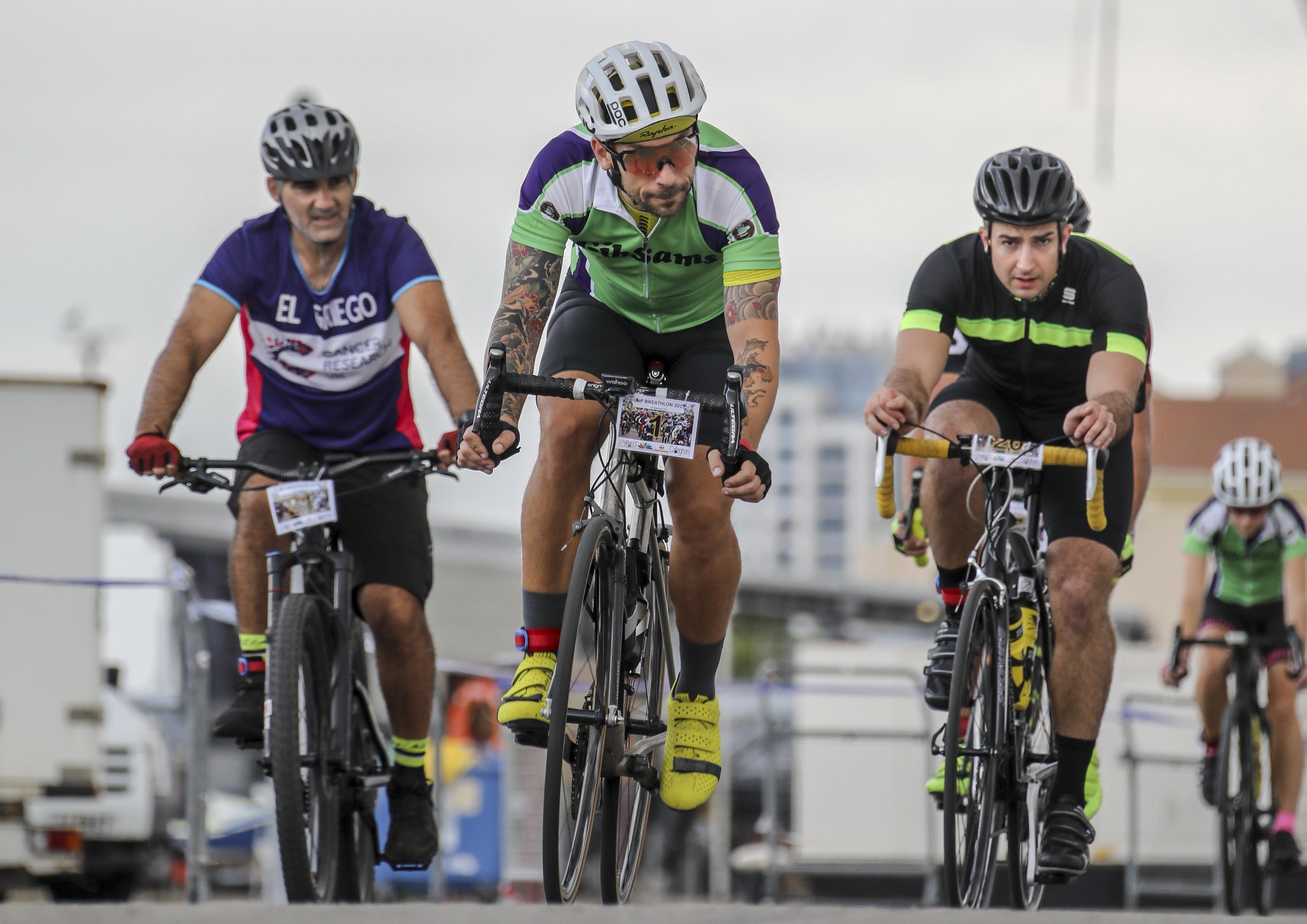 “The organisers of the event would like to officially thank all the sponsors for their support and also St John’s Ambulance Service for providing medial cover. Special mention to those who volunteered on the day and also to the Gibraltar RAF Cadets for their assistance,” said a statement from the MoD.