The moment team ‘Somebody’ were announced as the winners… …and the cheers that followed.

A junior team of Gibraltar students has won third place in the CyberCenturion cyber security challenge against tough competition from the UK.
The team of five called ‘Somebody’ scooped the prize in the junior category of the competition which was held virtually this year due to the pandemic.
Kevagn Pereira, 13, Angel Dudley, 11, Ethan Abensur, 14, Jack Skillicorn, 13, and Evgenia Grigorov, 14, cheered as the announcement was made via live stream.
Some three teams of local students had secured their places in the final of the cyber security challenge, with the junior team placing in the top three.
For Bayside School having three teams in the final is already an extraordinary feat. 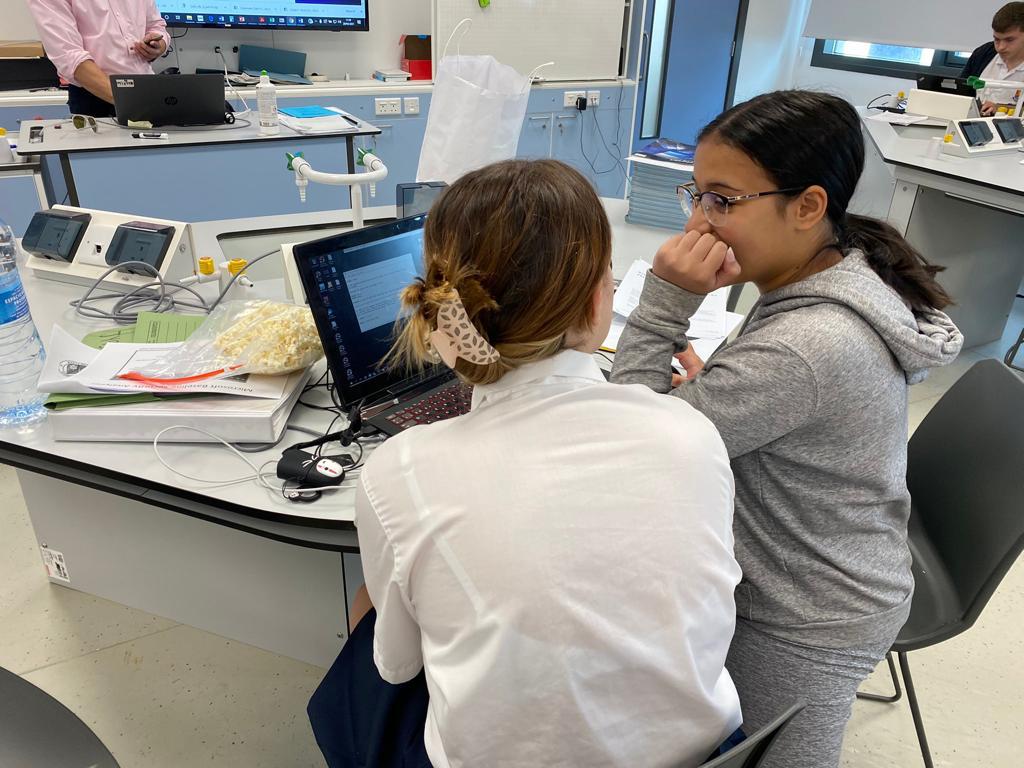 “We are so proud of all our teams,” Bayside School Head of Physics Stewart Harrison said.
“From the first qualifying round, it’s clear that the competition was fierce with returning teams coming back stronger than ever.”
“However, our teams have also been training and preparing as much as they can too, with the support and guidance of Lluis Mora and Richard Fadul who have been instrumental in our long term success.”
“To see our junior team succeed just lays the foundations for the future. Also have to remember that our senior teams started in the same way and they are going from strength to strength.”
“Just to reach the finals and come up against some really academic centres of excellence, who will have their own training partnerships (some supported by the NCSC) just highlights how well we are doing.” 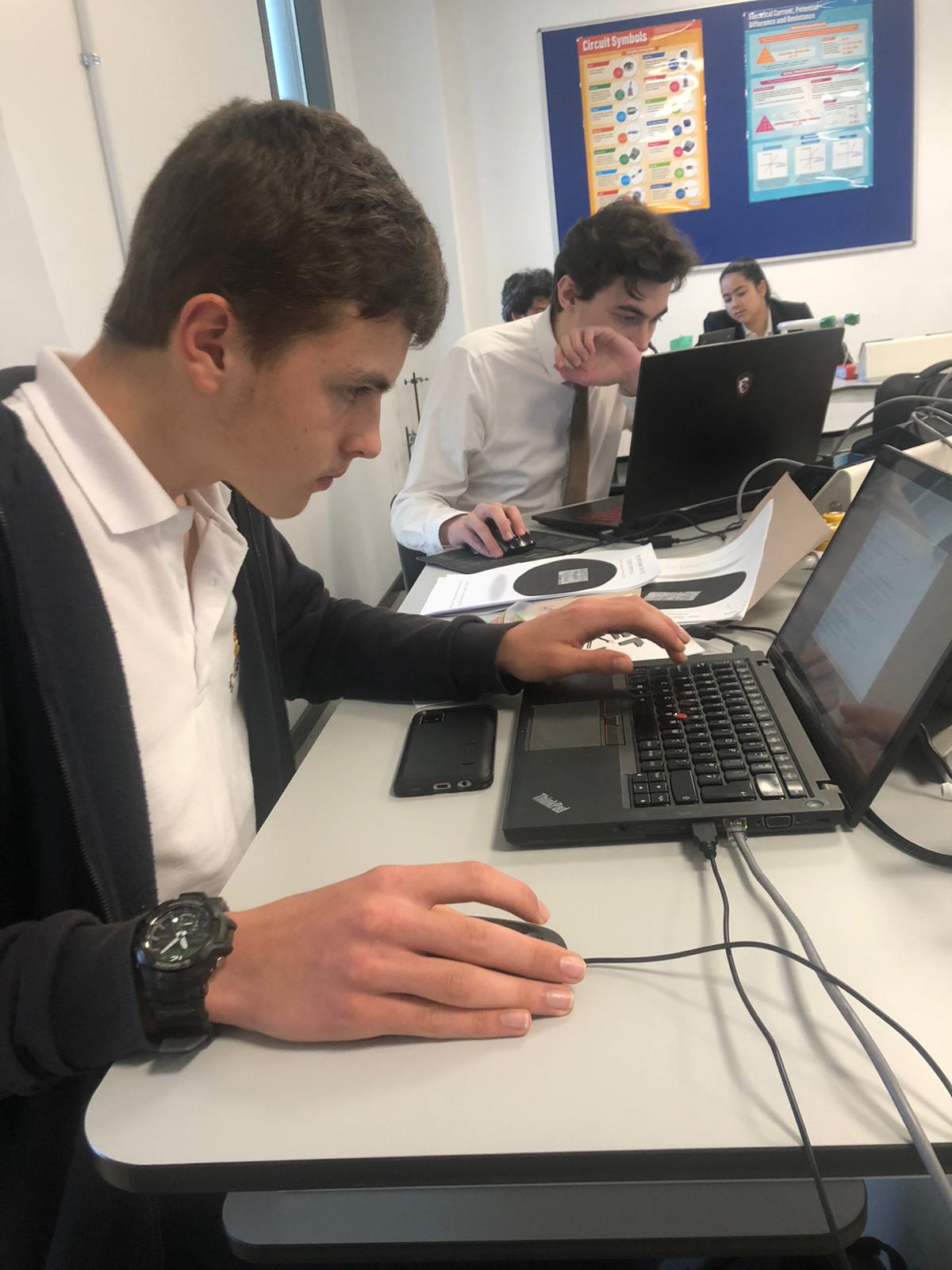 “Lluis, Richard and myself are so proud of every one of them.”
“We must also give a fond farewell to Louis Smalls who has been competing for the past six years, turning 18 and can no longer compete. He was part of the winning team in 2015 and has won other awards along the way.”
“A true talent and we hope he will now form part of next years training team.”
The initiative was launched in Gibraltar Mr Harrison and under his lead Bayside School has been the only school to reach six out of the seven finals since the competition began in 2014.
CyberCenturion VII is a competition open to students aged 12-18 in the UK and British Overseas Territories.
The challenge sees secondary school pupils develop their cyber security skills and put them to the test via a series of technical/network challenges.