Gibraltar Netball’s national squad, better known as the Campions are just days away from playing in one of the biggest tournaments in recent years as they prepare to play in the World Cup regional qualifiers for Europe.
Gibraltar netball stepped up further a gear their preparations as they get ready for the first of their encounters on Wednesday.
They start their qualifiers against Northern Ireland on Wednesday 12th October with fans able to follow the teams progress via Europe Netball’s livestream. The qualifiers will not only pit Gibraltar against some of the top European sides but will also test the team’s endurance and resilience as they play one match after another from one day to the next.
Immediately after Northern Ireland they will face Wales the next day. Gibraltar’s big test, playing against a side they know they can gather some points will come on Friday 14th October when they face the Isle of Man. Their last encounters against the Isle of Man was in this year’s Europe Netball where their first encounter saw Gibraltar surprise beating the home side, Isle of Man but later falling to the same in the latter stages. Gibraltar will play World Cup qualifier hosts Scotland on Saturday 15th October before they close their campaign against the Republic of Ireland.
National team selectors have placed their trust on a young squad some of whom have risen through the ranks during the last seasons as The Campions have transitioned in their development.
The squad will be as follows:-

The Netball World Cup Qualifiers – Europe will run from the 12th to the 16th October at the Emirates Arena, Glasgow, Scotland.
They will involve the hosts Scotland, as well as Gibraltar, Isle of Man, Northern Ireland, Republic of Ireland and Wales.
The event will be played in a round robin format, with all teams playing each other once across the 5 days of competition.
Teams will be awarded 2 points for a win and 0 points for a loss. Draws will not be permitted.
In the event of a tie at full-time of any match, the following procedure for extra time shall be followed:
* 4-minute interval at the end of full-time
* Extra time to be played consisting of two halves of 7 minutes, with an interval of one minute at half-time.
* In the event of a tie after extra-time, teams shall continue to play until one team leads by two goals.
At the end of the round-robin if teams tie on points, the following procedure shall be followed:
* First, goal average will be used to decide placings
* If goal average is identical, then goal difference will be applied
* In the event of a further tie, the team scoring the most goals will be declared the higher ranked. 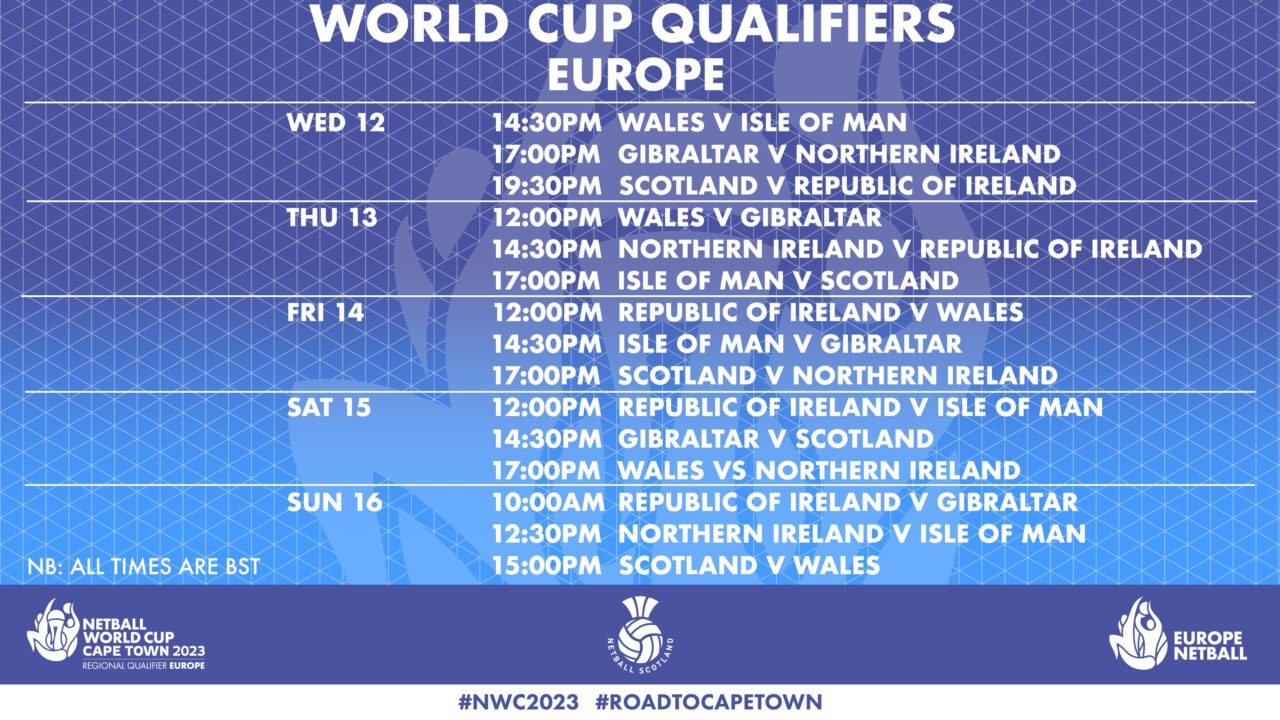 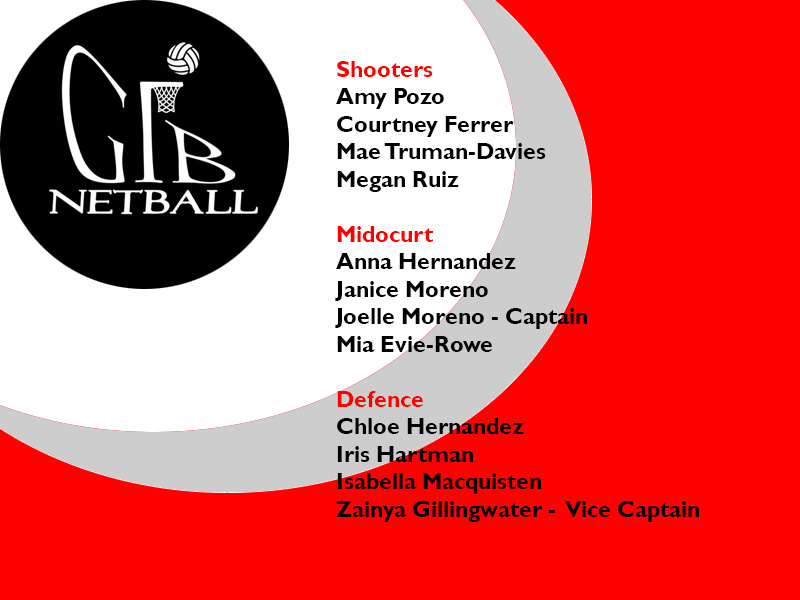