Gibraltar netball finds out who they play in World Cup qualifiers

Gibraltar netball this weekend found out who they will be playing in October as they prepare for the Europe Netball World Cup Qualifiers.
The squad who have had to manage carefully their preparations due to a lack of allocations at the Tercentenary Sports Hall during the month of July stepped up a gear these past weeks as they near their October deadline to play against the likes of Scotland and Northern Ireland.
Gibraltar will start their qualifiers against a strong Northern Ireland side on Wednesday 12th October.
There will be little time to gather their thoughts with their next opponents being Wales the next day.
Gibraltar’s big test, playing against a side they know they can gather some points will come on Friday 14th October when they face the Isle of Man. Their last encounters against the Isle of Man was in this year’s Europe Netball where their first encounter saw Gibraltar surprise beating the home side, Isle of Man but later falling to the same in the latter stages.
Gibraltar will play World Cup qualifier hosts Scotland on Saturday 15th October before they close their campaign against the Republic of Ireland.
Gibraltar were able to see some of the home nations in action at the Commonwealth Games which provided local patches with an insight into the type of opposition they face. 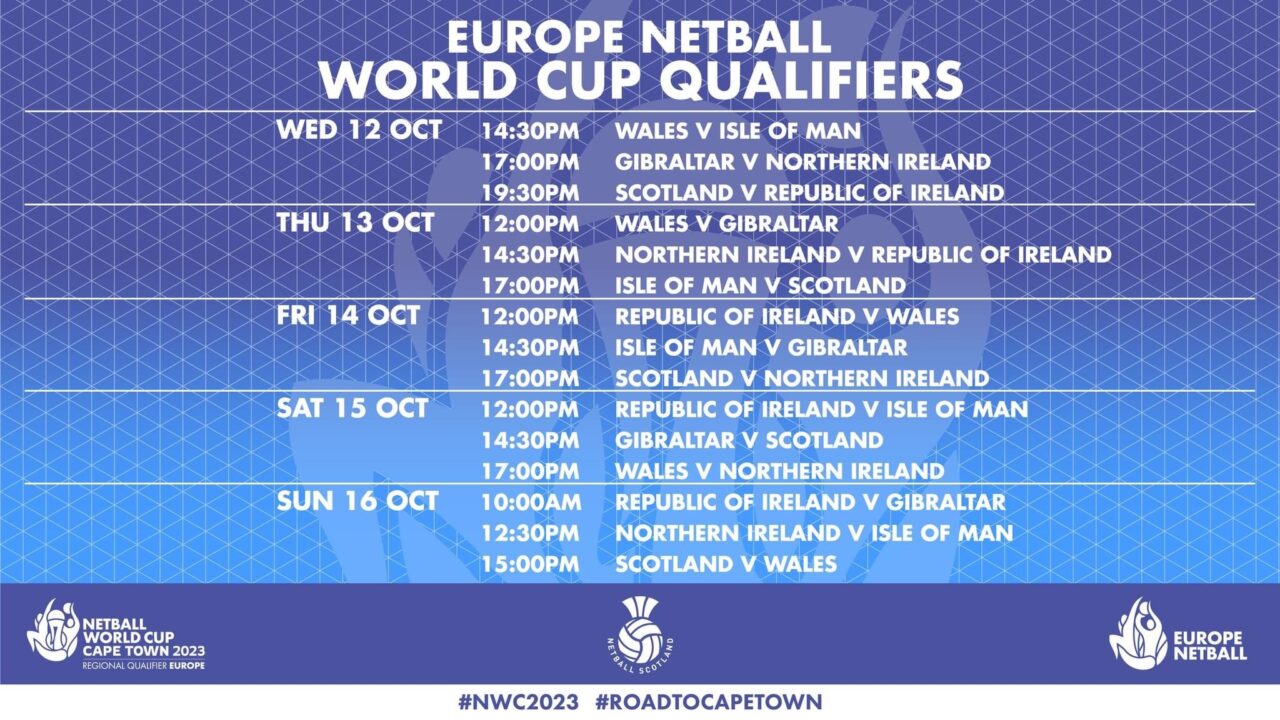