Gibraltar runners from Carpe Diem and Corre Libre were among the 800 participants in the Carrera contra el Cancer also known as the Carrera de La Mujer which took place in La Linea this Friday.
Runners, donning pink t-shirts, gathered at the Puerto Deportivo de la Alcaidesa Marina where they set off on what was considered more of a fun run than a race, running through the roads along the Puerto Deportivo with the Rock of Gibraltar as their background.
Among those joining the race was the Mayor of La Linea Juan Franco.
The race was organised as part of the Breast Cancer Awareness initiative. 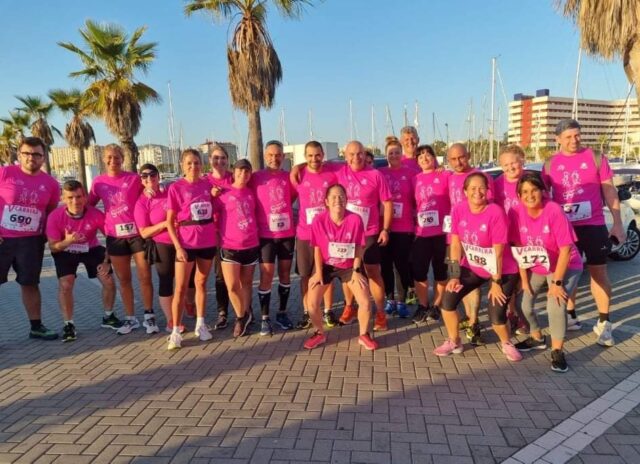 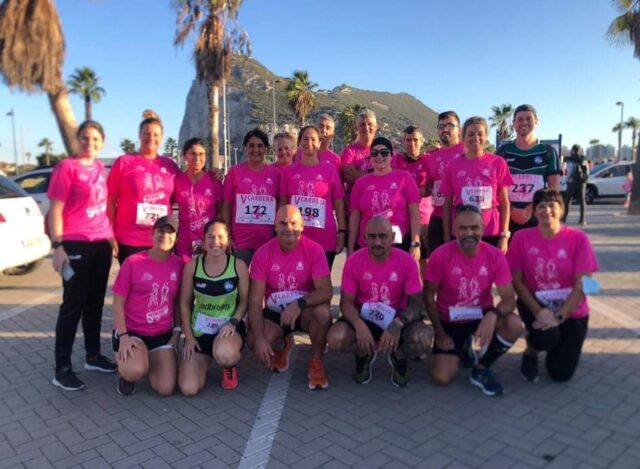 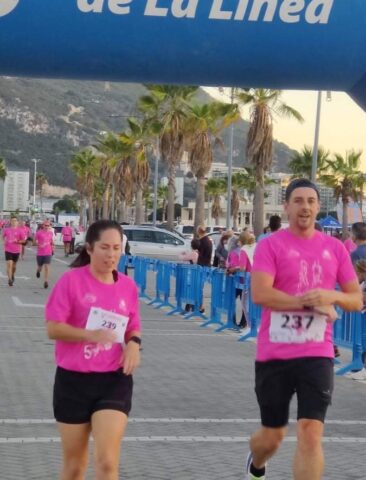 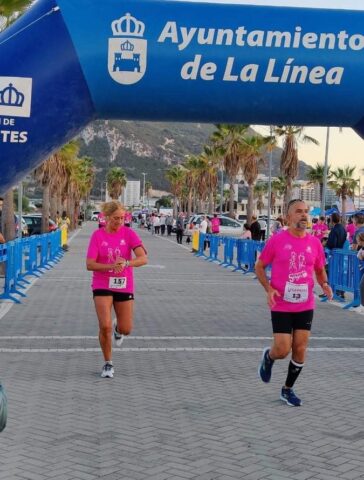 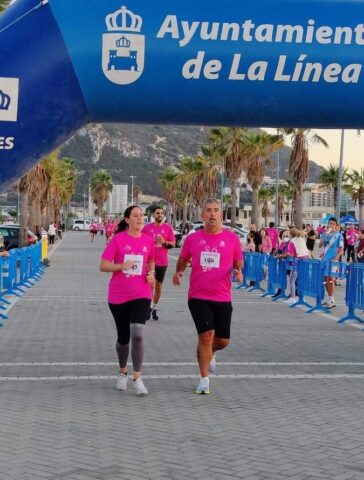 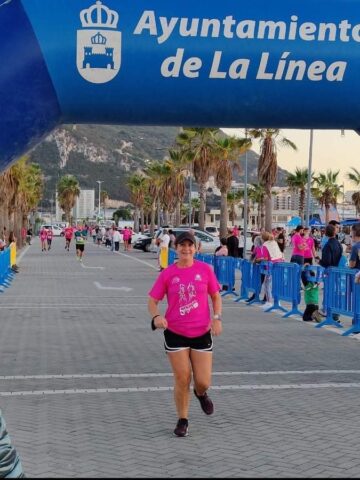 CorreLibre were also involved in the past wees in their the free, weekly, timed 5k run, which raised £120 for breast cancer support in Gibraltar at their run on 16 October.
“Once again, runners wore pink, with Joe Perdoni the stand out smartest in his work shirt and tie! Everyone had a great run, and this week four runners out of 13 got personal bests, including Amaro, one of our dog members.”

Club captain, Kathryn Morgan, said “We are really pleased to be able to support the important work of breast cancer support. CorreLibre members support each other, and it’s great to be able to donate to the wider community in Gibraltar too.”

“CorreLibre meets every Saturday at the 100 ton gun for an 8:30 start. It's not a race, so there is no winner and no losers. All runners are timed and the club celebrates personal bests. Times range from 50 minutes to just over 20. Absolutely everyone is welcome - just turn up or contact us via our Facebook group. As an added incentive, many of us meet for breakfast afterwards at the Piccadilly.”

“Between now and Christmas we have a hallowe’en run (spooky fancy dress) on the 30 October. This is followed by our annual “reverse run” on 20 November. The “reverse run” sets runners off at intervals based on their previous times. The aim is for everyone to finish at the same time, so the fastest runners set off last.”

“Our Christmas “Rum run” will take place on 11 December. Tots of rum are provided pre and post run, which goes down well.” 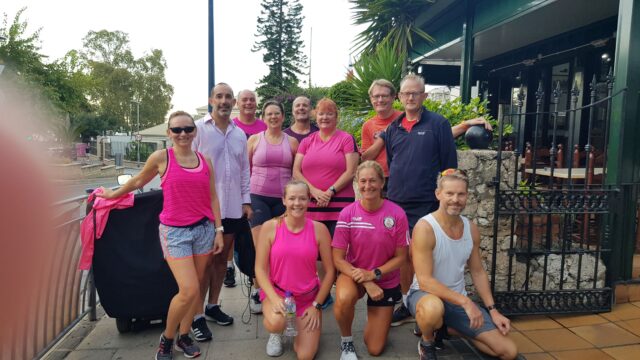 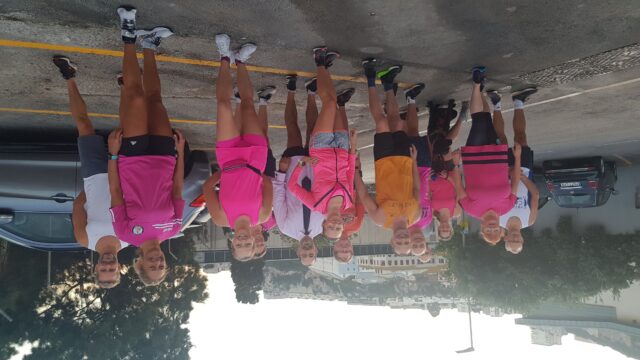