Gibraltar Squadron enjoys fun day out with their families

The Royal Navy Gibraltar Squadron opened its doors for the afternoon for a Summer Open Day for the families and friends of those serving.

After a busy few months, which included an annual maintenance period for HMS Scimitar, the Island Games and a week of Operational Sea Training, the day allowed the loved ones of those deployed to the Squadron the chance to come and see what their nearest and dearest get up to on a day-to-day basis. 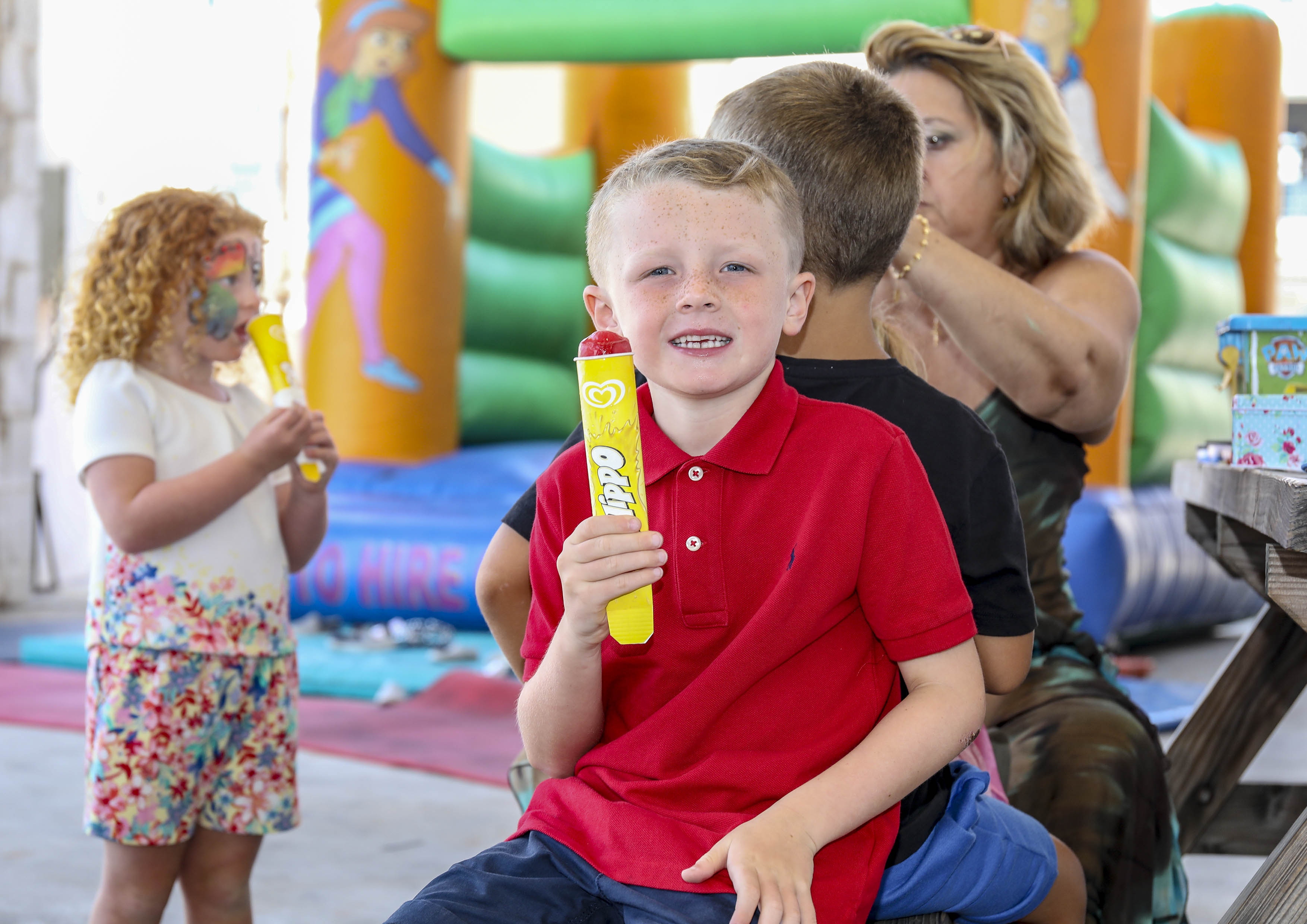 The Squadron Commanding Officer, Lt Cdr Kyle Walkley said: “We ask a lot of our people here, often working long hours in demanding conditions, but it can be easy to forget the partners and loved ones at home, so it is nice to be able to host them and talk to them about what we do”.

The afternoon consisted of a BBQ and drinks alongside, children’s entertainment, a bouncy castle and rides in the adventurous training RHIBS. 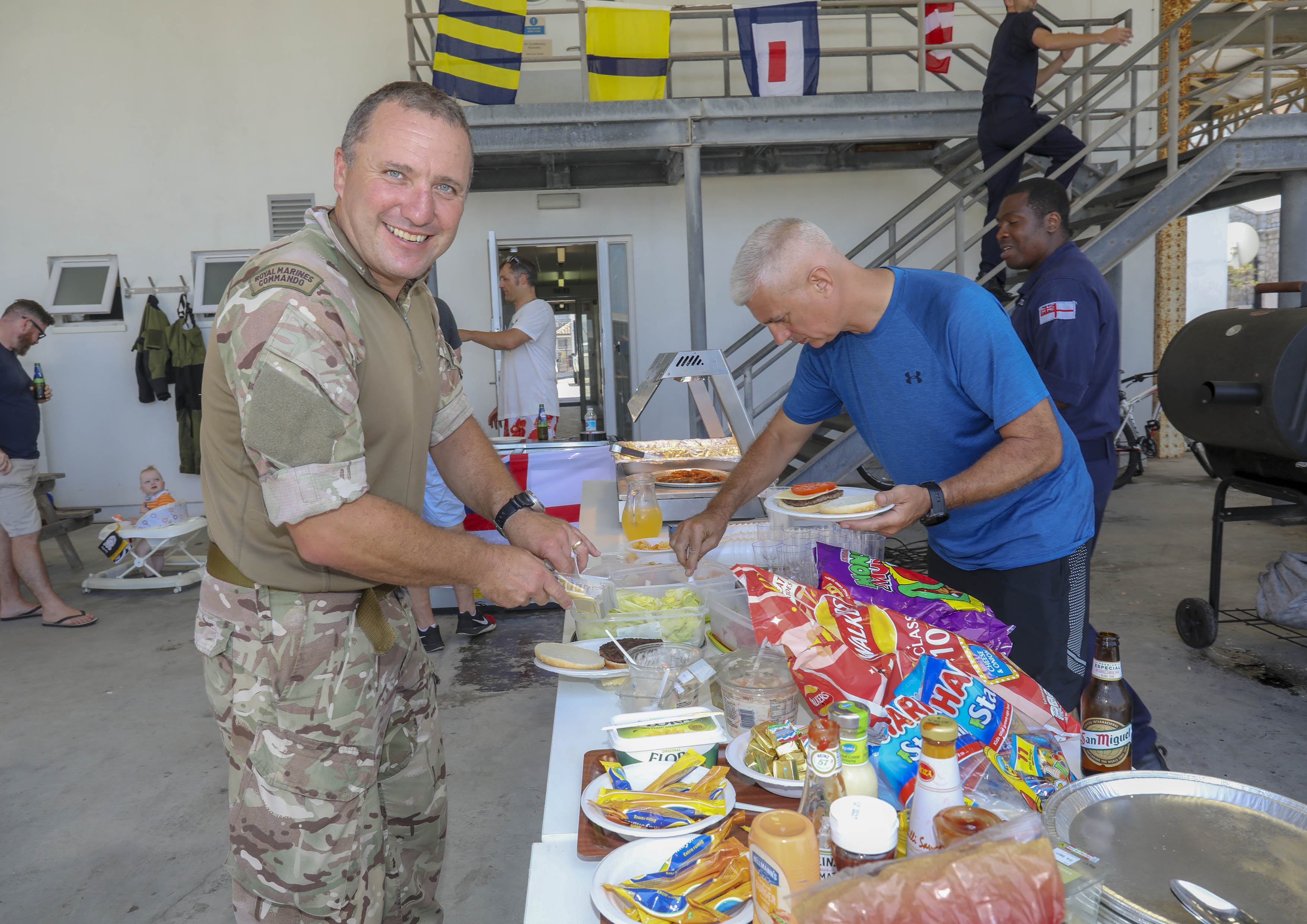 The day was funded in part from the annual grant the Squadron receives from the Royal Navy and Royal Marines Charity, and a one off grant from SSAFA – The Armed Forces Charity.

The event itself had been organised by Sgt John “Ronnie” Corbett and Leading Seaman (Supply Chain) James “DJ” Anderson. 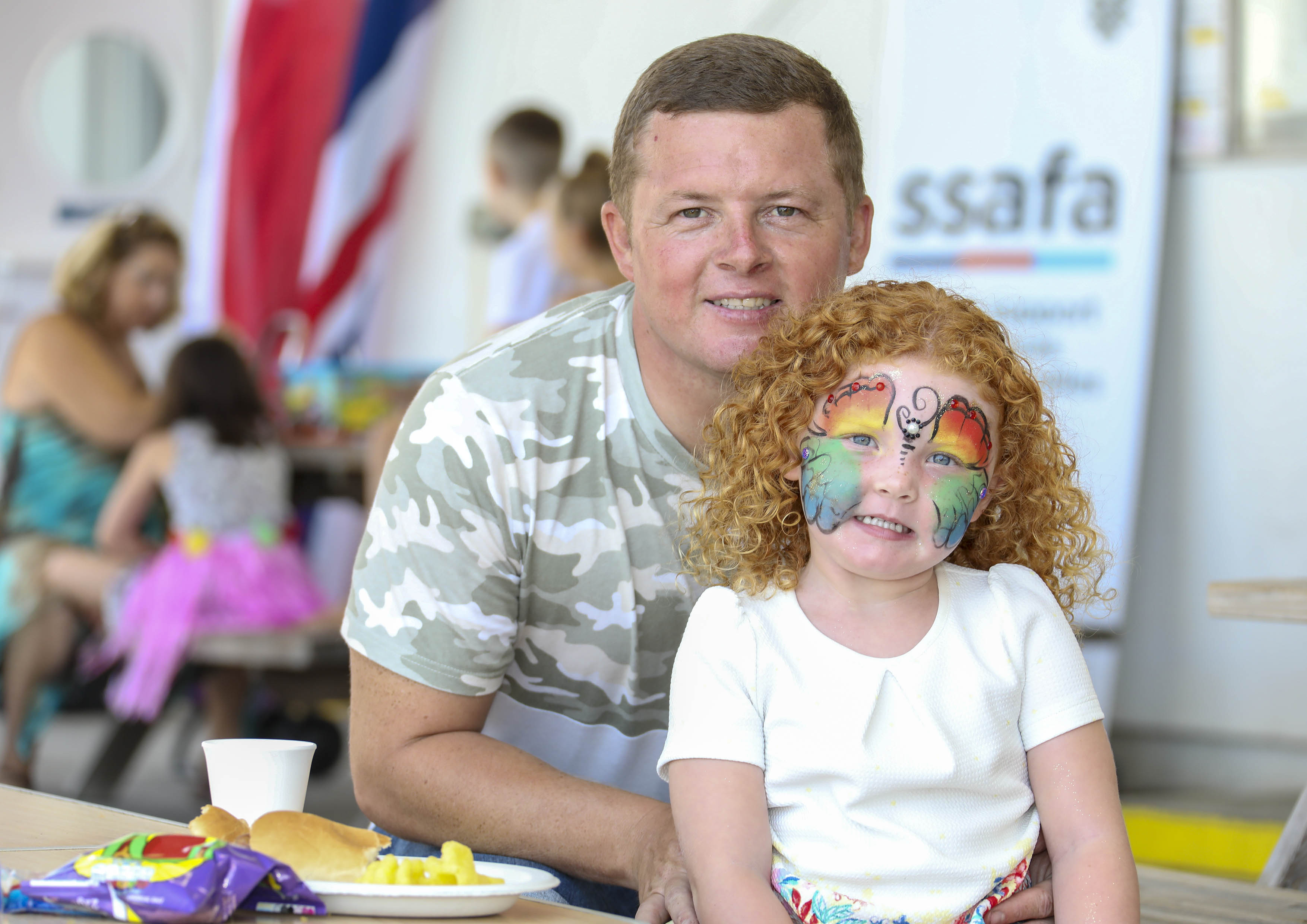 The Commanding Officer paid credit to them: “I would like to extend a huge thanks to Sgt Corbett and LSC Anderson for the work they have put in to today and over the past few weeks. Without them this event simply would not have taken place”.

Whilst the fun and festivities were taking place the operations on the water did not stop. 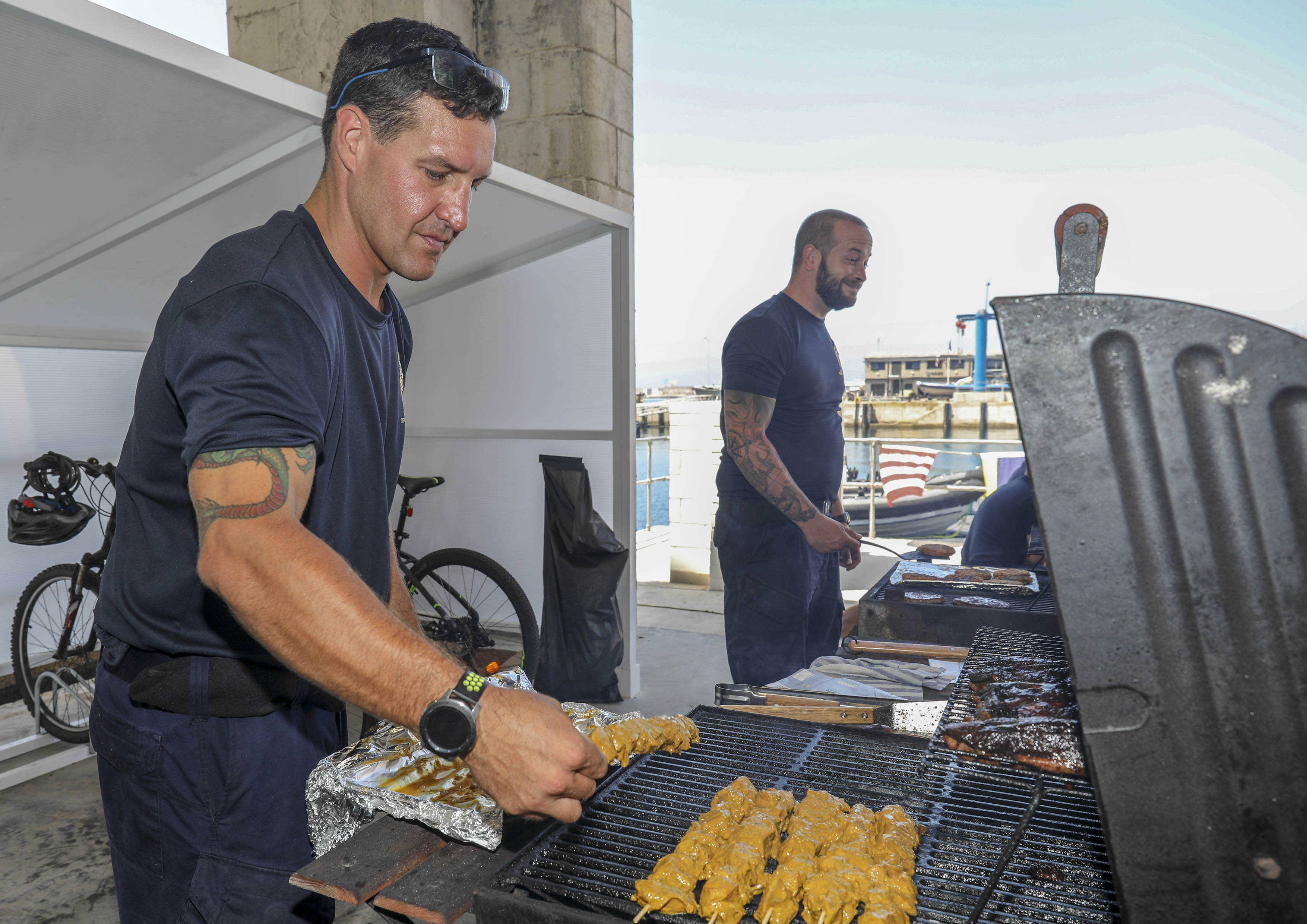 With nine of the 26 members of Royal Navy Gibraltar Squadron on duty at any one time the pace of operations is high with squadron units on the water many times a day, every day of the year. 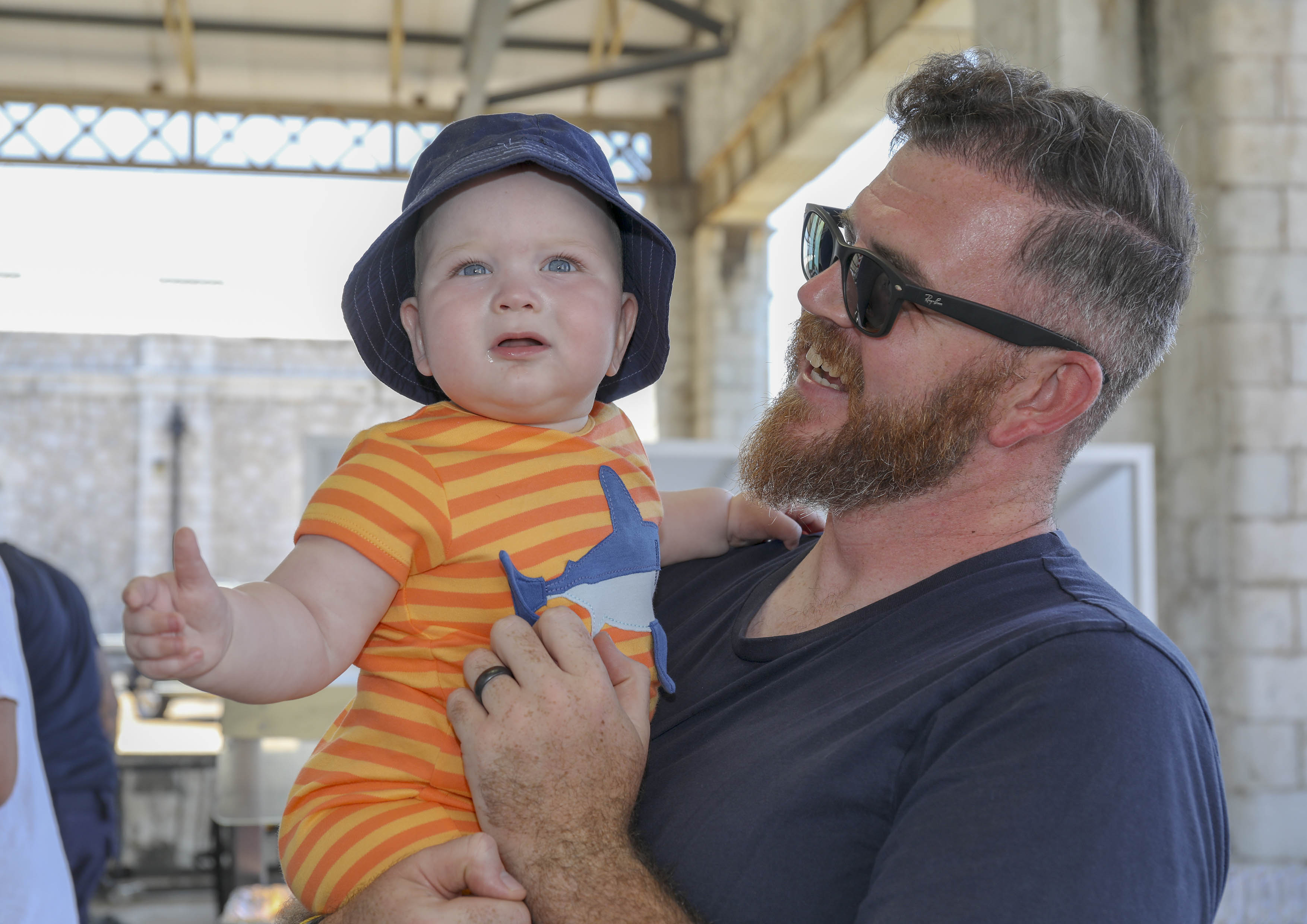