Gibraltar Women’s national squad will face what will be one of their biggest test on the international stage yet when they face Hungary on September 5th at the Victoria Stadium. The Hungarian side will be travelling to Gibraltar immediately after their match against Spain on September 2nd.
Following their success earlier this year, the Gibraltar team will be looking at putting in a good performance. They however, will face a tried and tested side with international experience who although not among the elite have produced good results in recent years.
Hungary’s campaign in the Euro qualifiers, saw them play in Sweden’s group.
Although they faced two defeats, Hungary managed to deliver two victories and a draw in a group that included Sweden, Iceland, Slovakia and Latvia.
Heavy defeats against the likes of Iceland and Sweden where they lost 5-0 and 8-0 against Sweden and 4-1 against Hungary, also saw them beat Latvia and draw against Slovakia.
Hungary managed a 4-0 victory against Latvia at home and then went on to better this by producing a 5-0 victory away from home.
They also kept a clean sheet against Slovakia, away from home although narrowly losing 2-1 at home.
Significantly they also held Iceland to just a 1-0 defeat at home in the latter stages of the qualifying group stage. Iceland went on to play in the final Euros tournament which saw England come away with a historic win. The Icelandic's finished their tournament having drawn against France, Belgium and Italy and although not qualifying for the next round were only one of five sides unbeaten in the group phase of the final tournament.
Hungary
Hungary’s record this season has also seen them draw against Russia and Scotland in the Pinatar Cup and beat Poland 2-1.
In the World Cup Qualifiers they have beaten Faroe Islands 7-0 and 7-1. In the same competition they have faced narrow defeats against Scotland by 2-1 and 2-0 and both beaten Ukraine 4-2 before then being defeated by the same 2-0 in their away match played in Poland.
Thier biggest defeat last season was 7-0 inflicted by the powerhouse side from Spain. Brazil was also to beat them 3-1 in a friendly played in San Pedro del Pinatar. 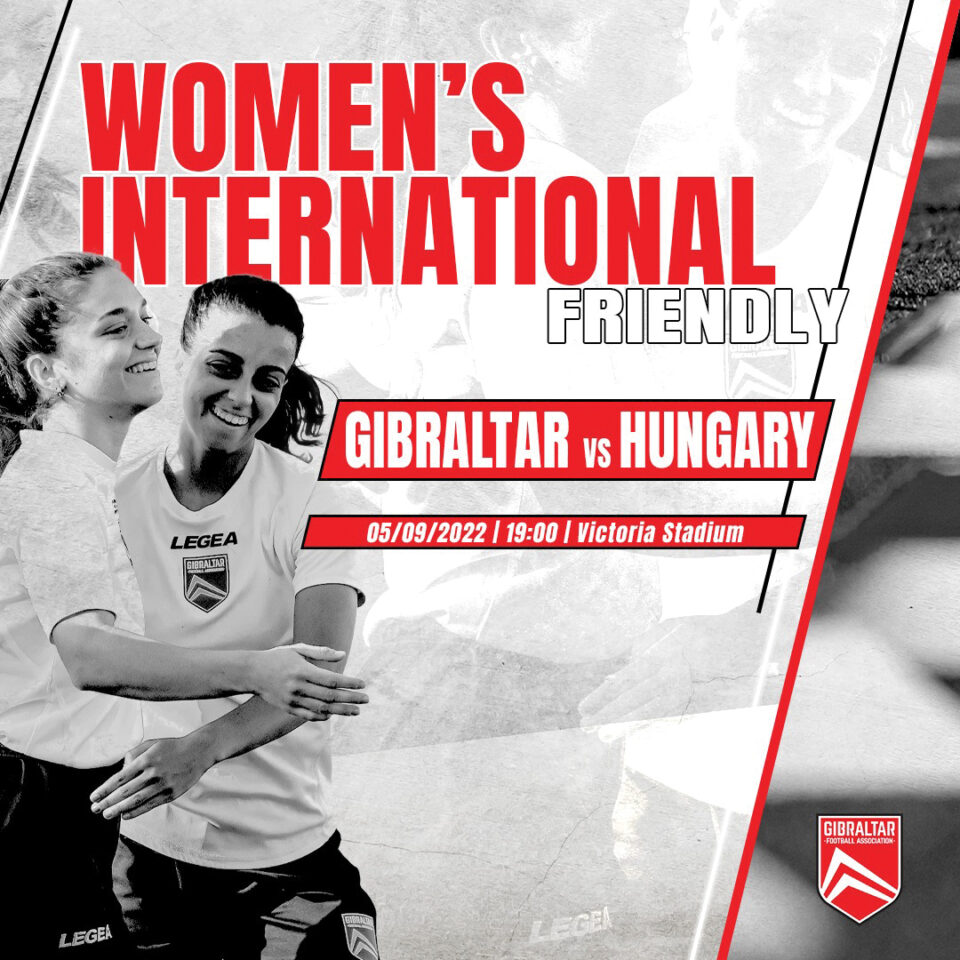