Earlier this year the Voice of Young People (VYP) carried out a questionnaire on issues and concerns affecting young people in our community.

From the 1,385 completed forms the most prevalent issue was bullying.

As a result of the questionnaire VYP have had a number of meetings with the caretaker minister for youth, Steven Linares, to explore ways to tackle the issue and they are delighted to announce the following initiative.

VYP, in partnership with the charity “I’m Against Bullying Gibraltar”, will roll out a community wide appeal throughout the anti-bullying week November 11 - 15.

“The word and act of bullying conjures up negative thoughts and feelings for everyone and the VYP would like to turn this around by focusing on positivity and modelling good behaviour,” said a statement from the group. 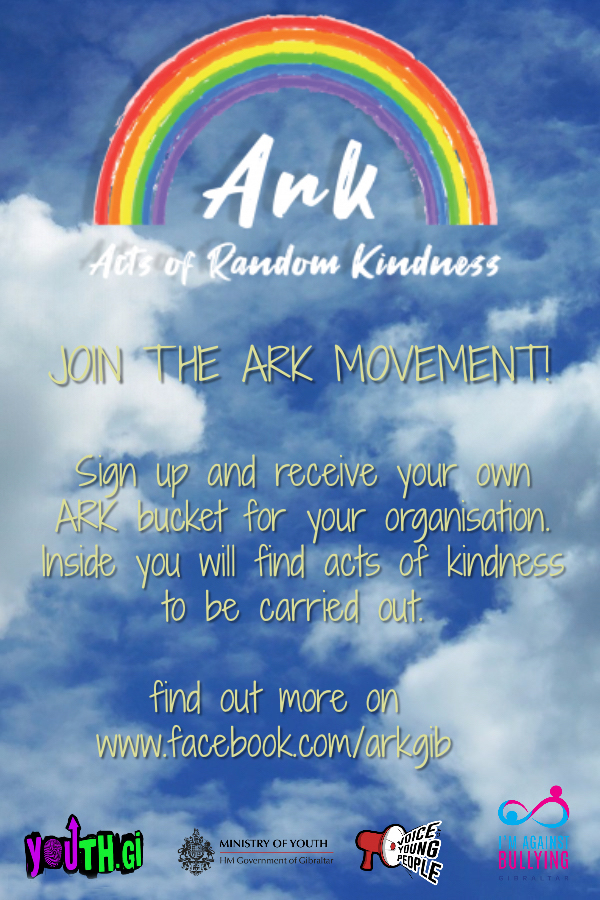 The group will run a week-long campaign on “Acts of Random Kindness (ARK)” and would like all schools, businesses, charities, government departments to get involved.

An ARK bucket will be delivered to all organisations who sign up and within the bucket there will be cards with acts of kindness for people to choose and carry out during the week such as ‘Put a smile on someone’s face,’ and ‘Spend time with someone you haven’t seen for a while’.

“VYP hope the whole community will get involved and post their positive actions on social media about the act of kindness they have done or received,” the statement added.

For businesses wishing to get involved in the Acts of Random Kindness community appeal visit www.facebook.com/arkgib.

During the anti-bullying week, posters will be distributed with all logos of all supporting organisations. 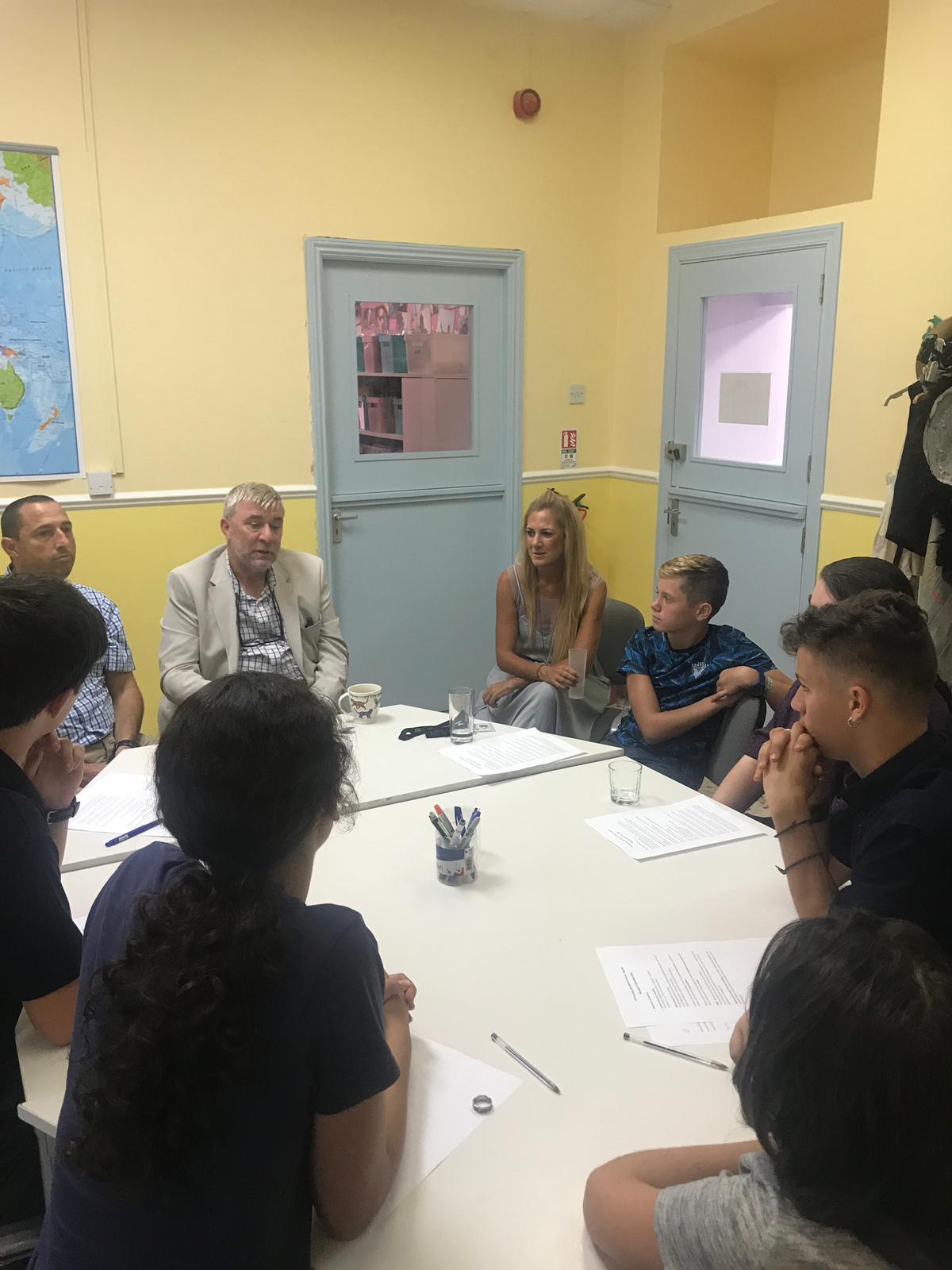 The closing date to sign up to the appeal is Thursday November 7.