A Gibraltarian couple was arrested on Monday on suspicion of money laundering following cross-border cooperation between the Royal Gibraltar Police and the Guardia Civil.

Along with the arrests, a luxury yacht berthed in Gibraltar and a large sum of cash of over 200,000 euros were seized.

Search warrants were executed at a house on the Rock where the money and various electronic devices were seized by the RGP’s Money Laundering Investigation Unit. 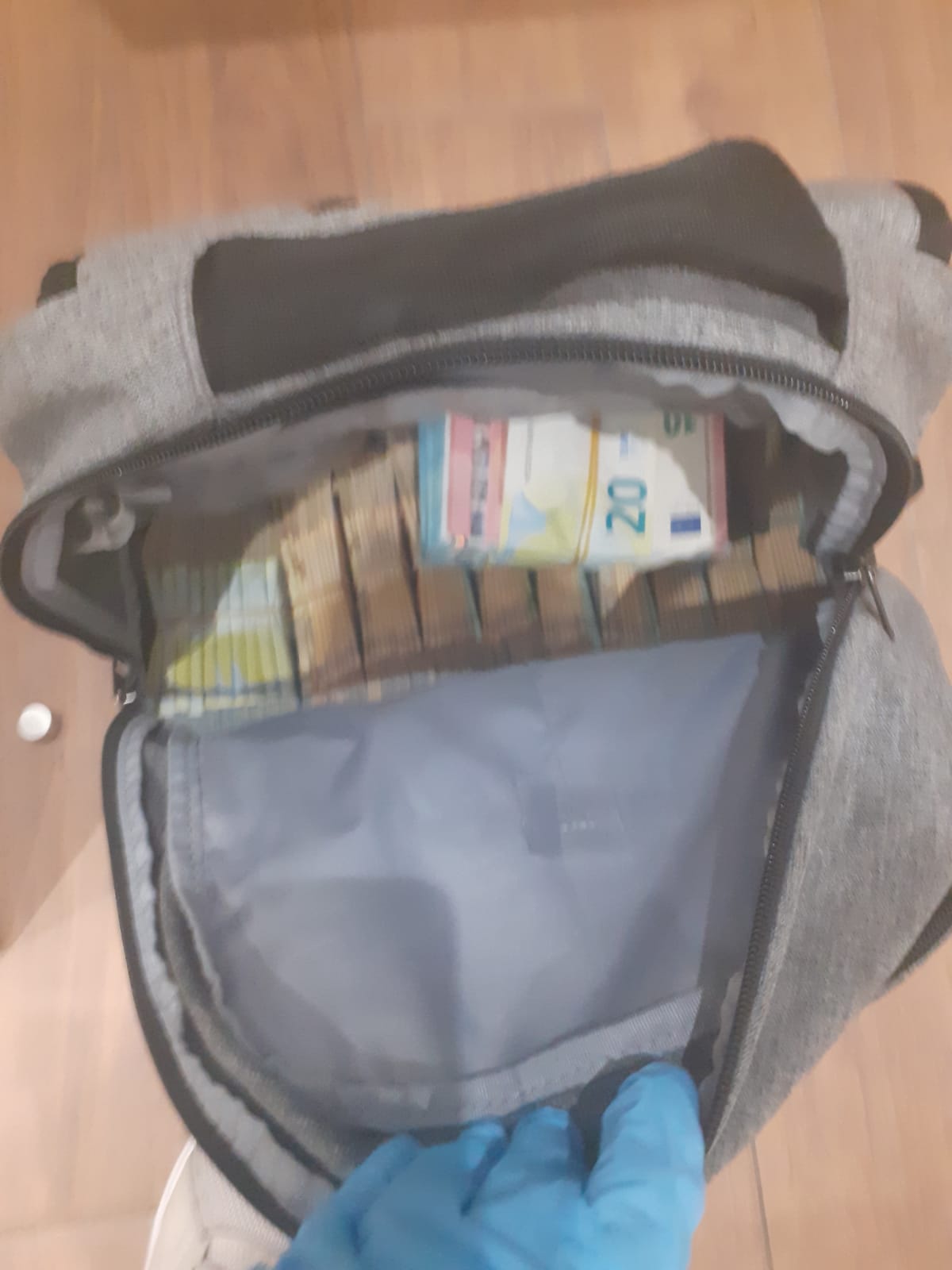 Further search warrants were also carried out in commercial premises and an RGP spokesman did rule out further arrests.

The man and woman are believed to have “strong links” with organised crime groups in Spain, the RGP said in a statement.

They have been released on police bail while the investigation continues.

The arrests come days after officers from the RGP’s Crime Division executed search warrants in six homes on the Rock. 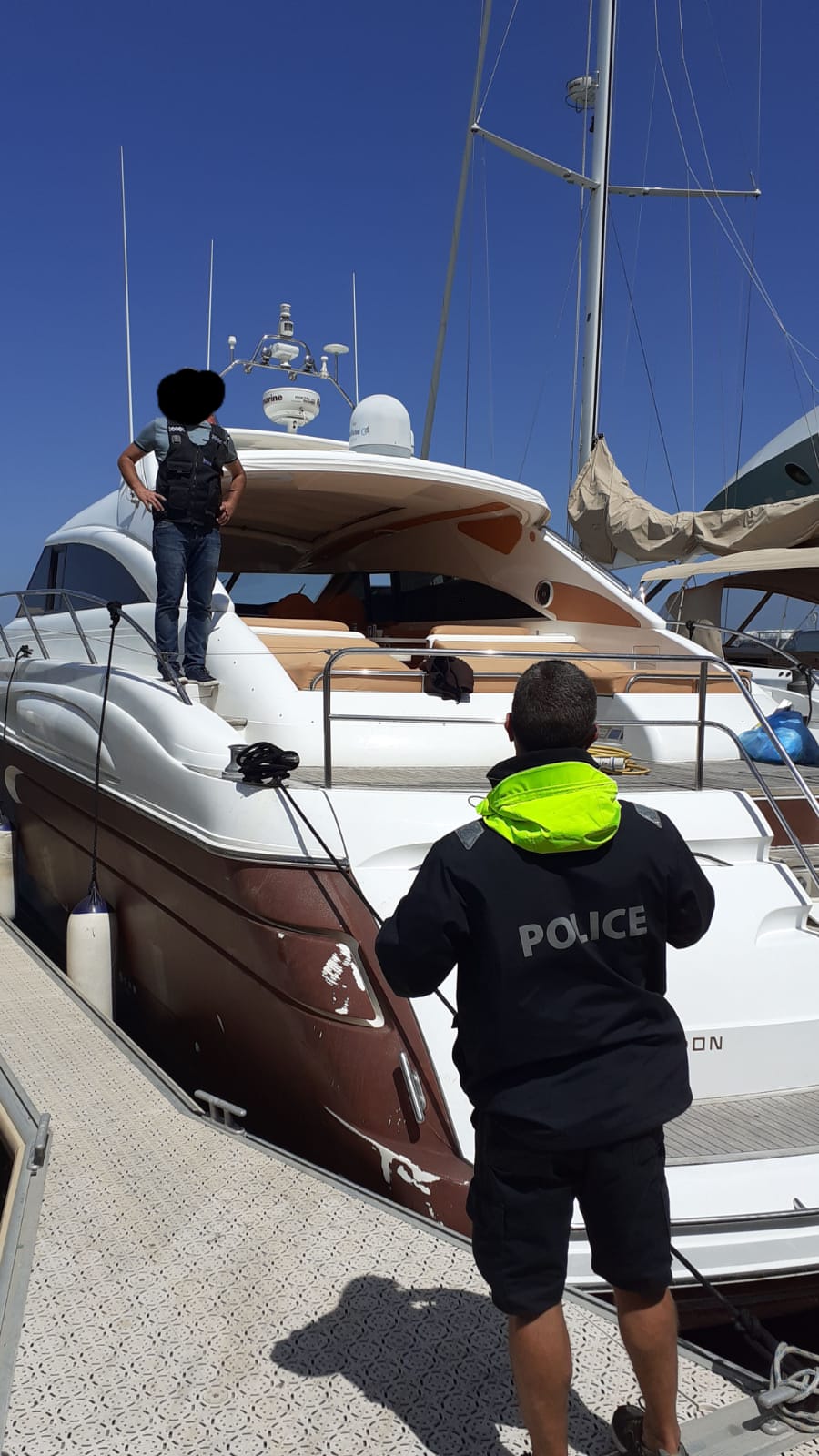 Across the border, the Guardia Civil carried out searches in 28 properties in the Campo area.

“These groups have no boundaries or borders and we will pursue them tirelessly and also those who facilitate money laundering of the proceeds of crime. Our efforts will continue unabated.”

Fundraising couple ‘third of the way’ to Santiago de Compostela