New boys in the Gibraltar Volleyball senior leagues this season, the Golden Boys, did not dissapoint as they came face to face with other league debutants Algeciras. Although the youngster, the first youth team to enter the men’s league would come away facing a 3-0 defeat, a spirited performance brought them to some very respectable scores in which at one time they led against their senior counterparts in the third set. Scores of 25-14, 25-16 was followed by a score of 25-20, losing it at the latter stages. 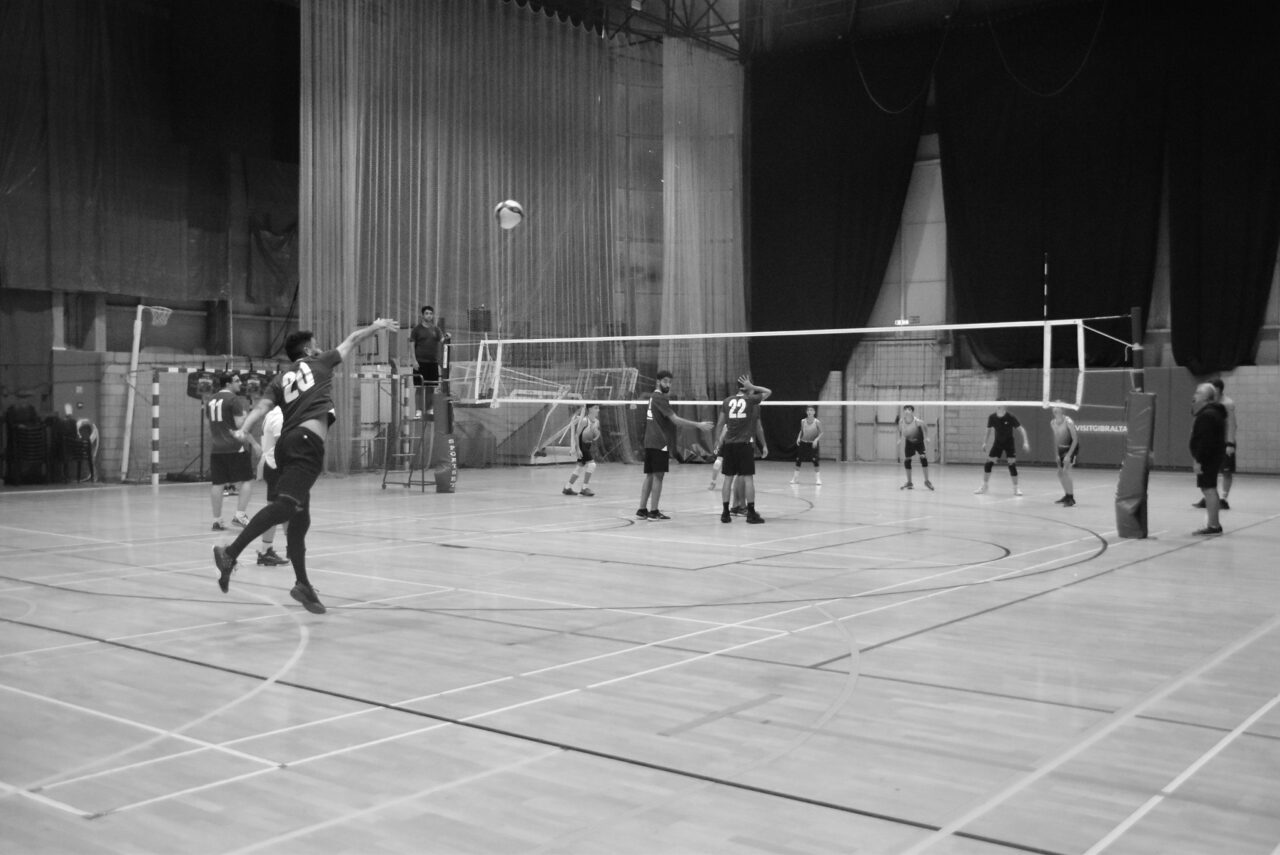 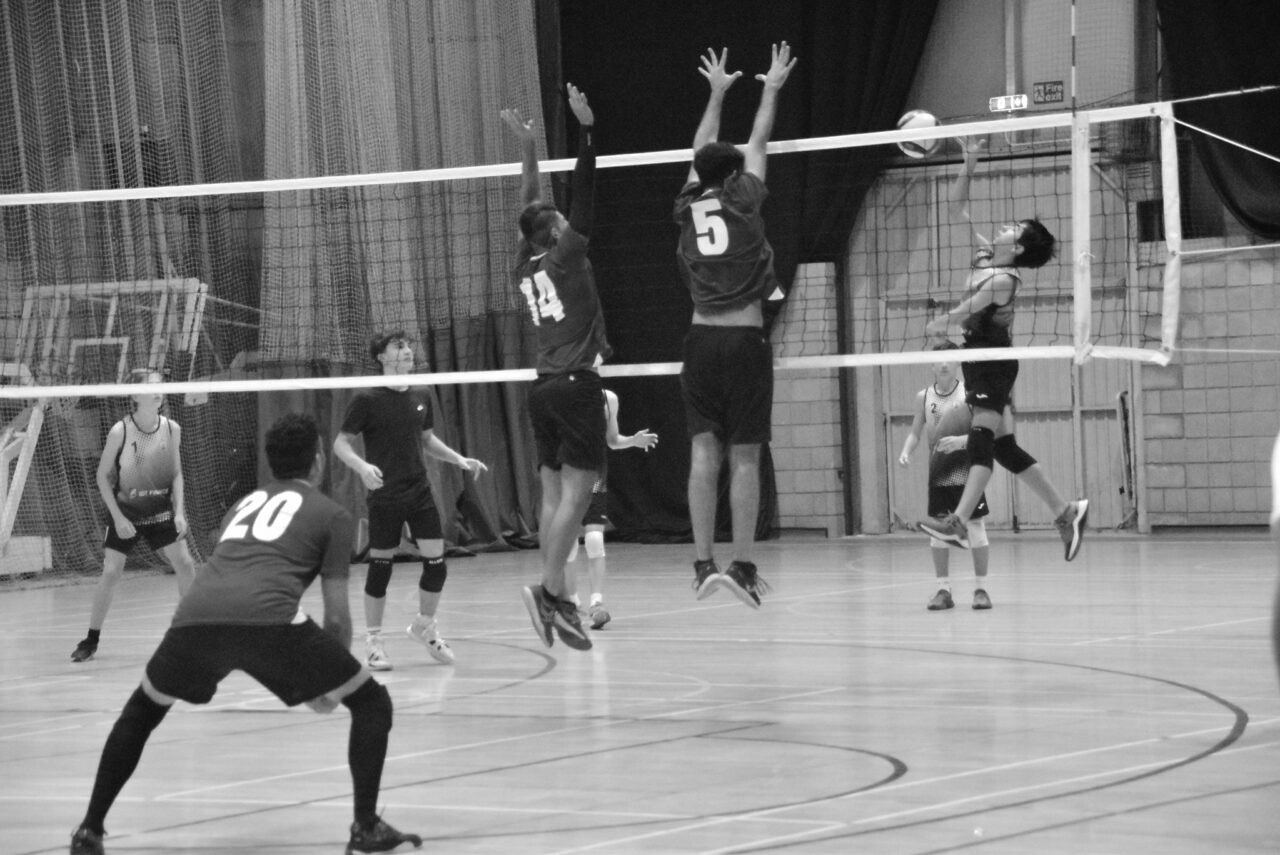 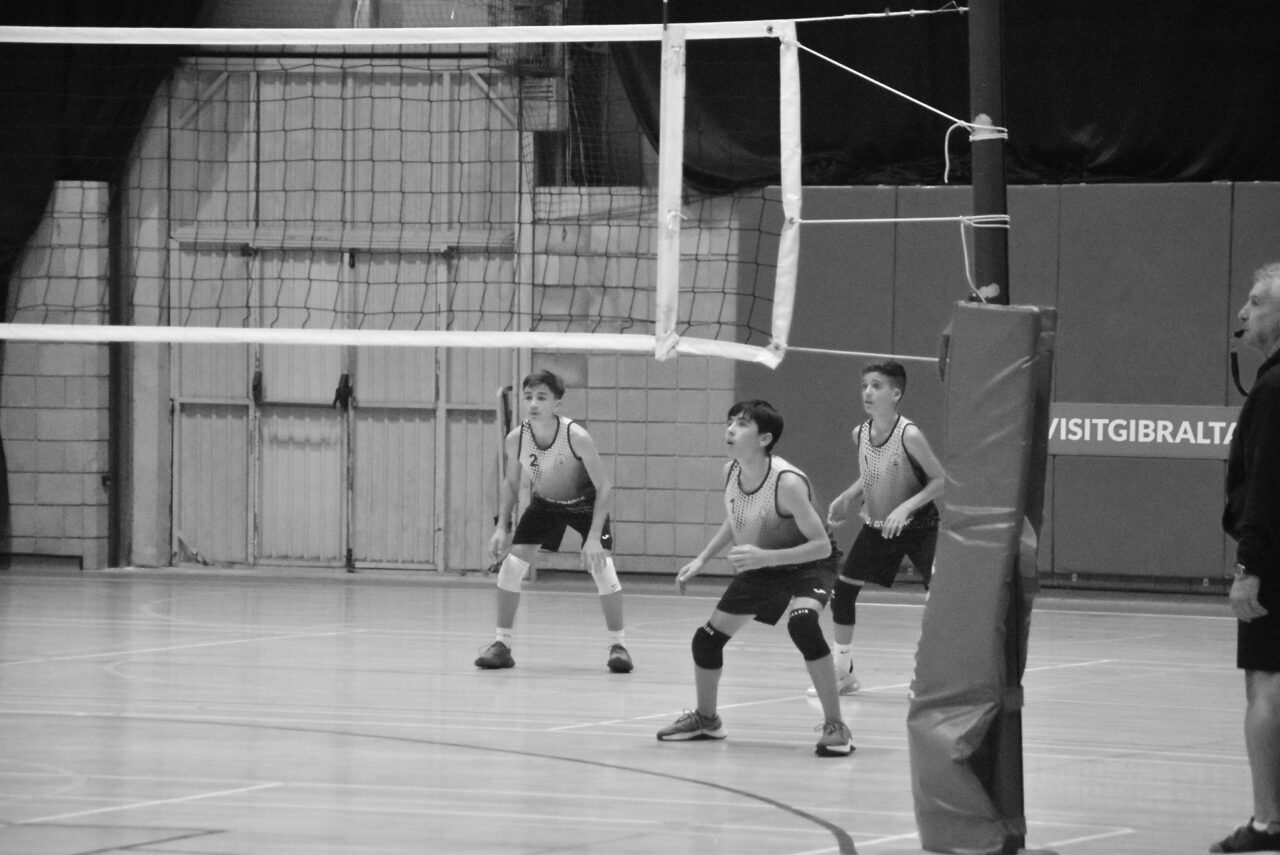 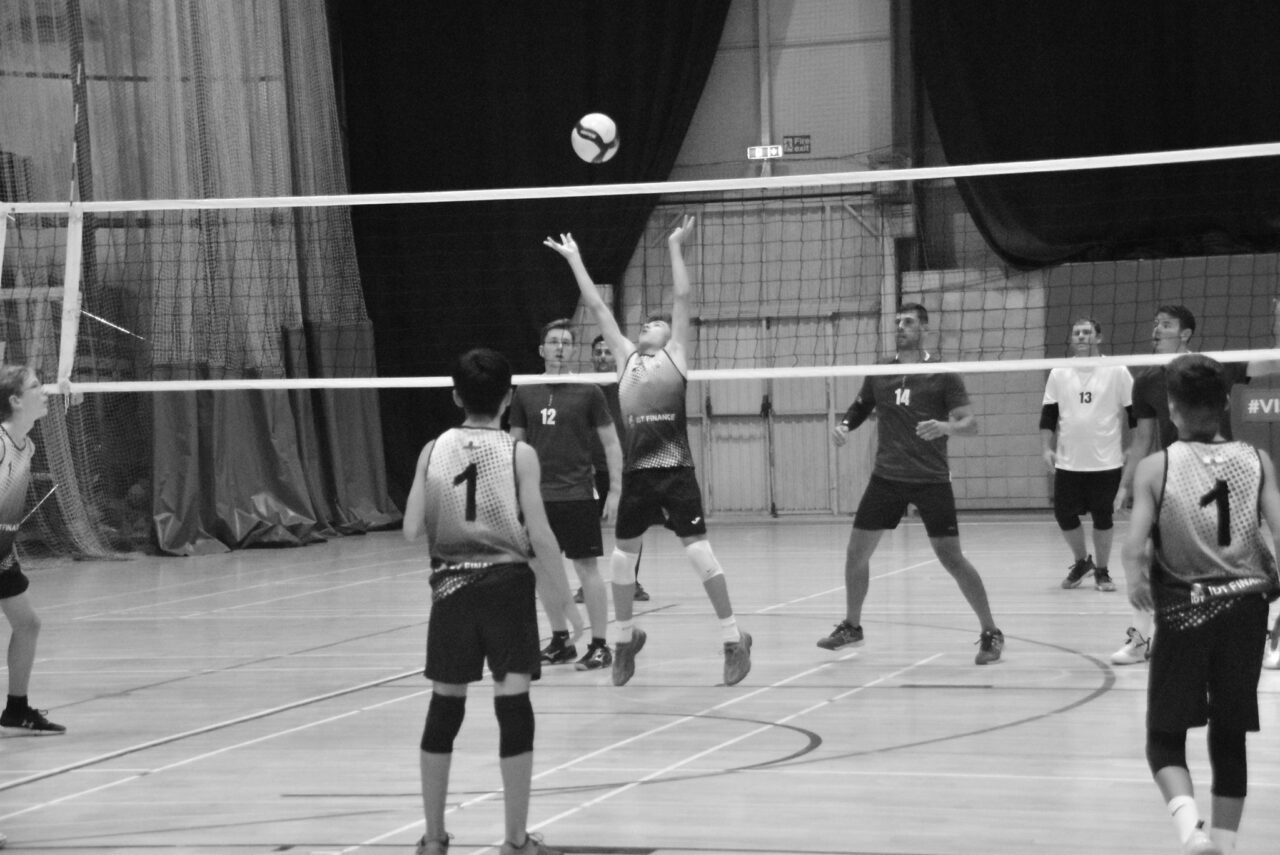 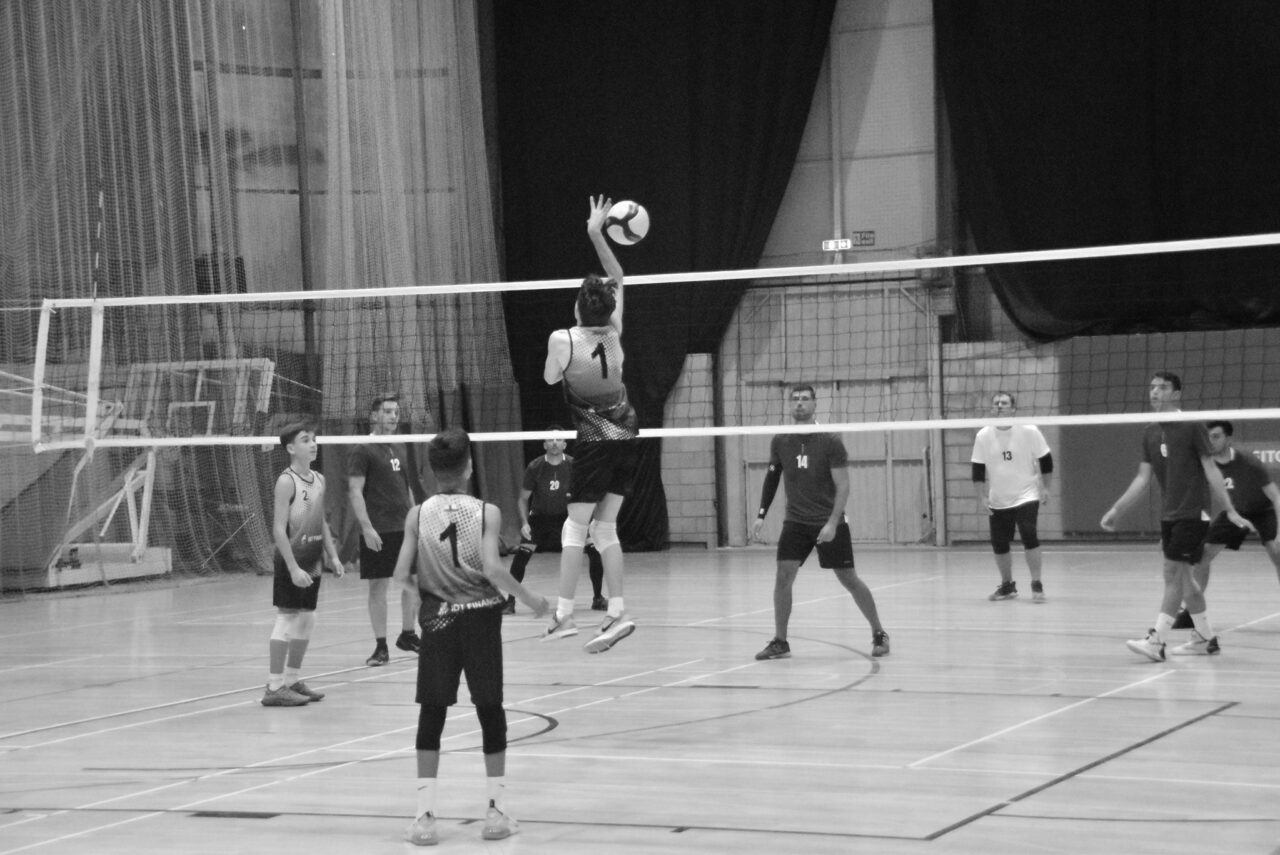 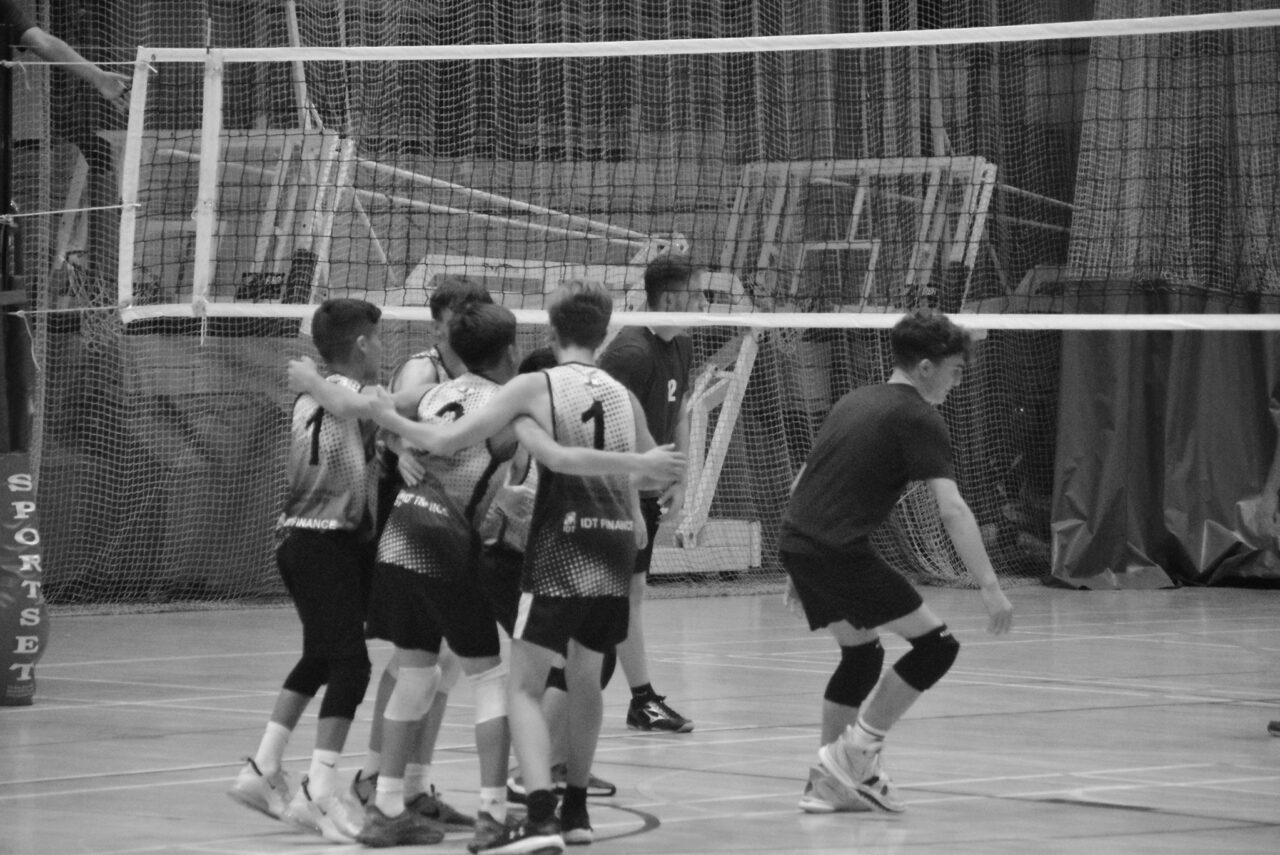