The Governor, Vice Admiral Sir David Steel, presented medals and clasps to Officers of the Royal Gibraltar Police, Gibraltar Fire and Rescue Service and HM Prison Service, a British Empire Medal and a Meritorious Service Medal during an investiture ceremony earlier this week. 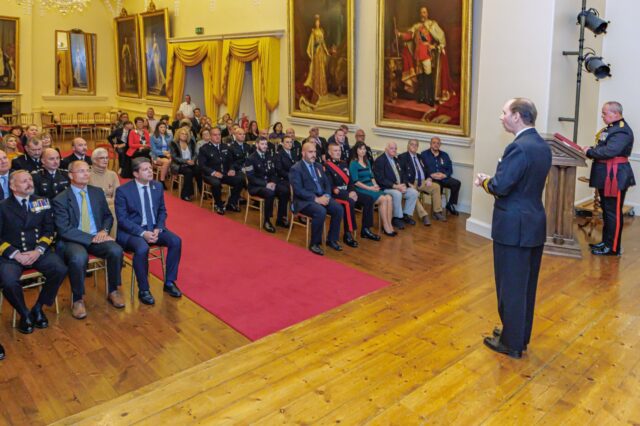 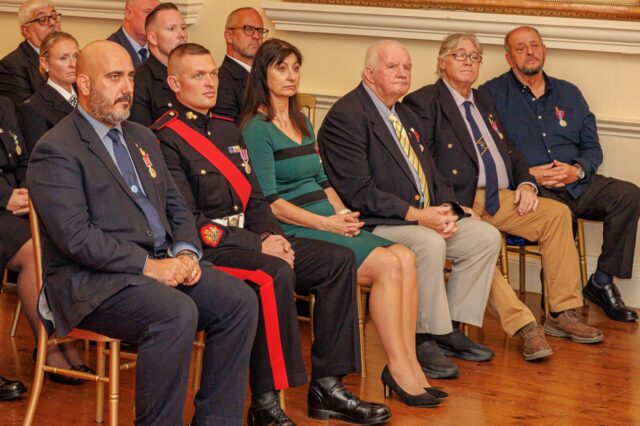