The John Shephard Memorial trophy was played this Sunday morning as grassroots football took its turn to be the main focus of attention.
Throughout the week the Gibraltar FA also held it’s now annual summer camp for the youth.
Local domestic football will be in full swing within the next weeks with the Pepe Reyes Cup initially scheduled for August 11, with national league starting the same week on August 16.
In the meantime Lincoln Red Imps will be playing the second Round of the Europa League this week with the second leg at home the following week.
Also in the news this weekend was young Jaylan Hankin who just days after signing for UD Las Palmas was given a run out. 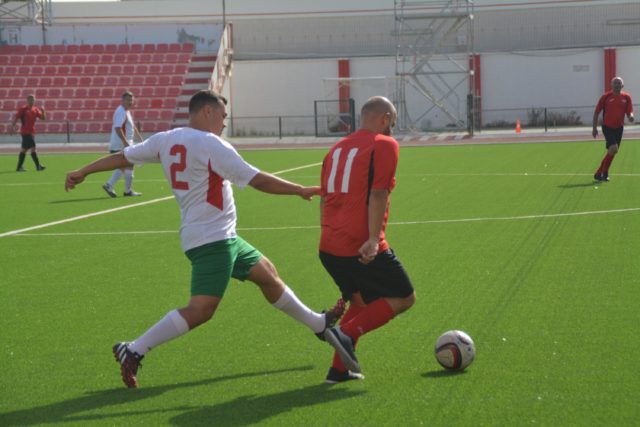 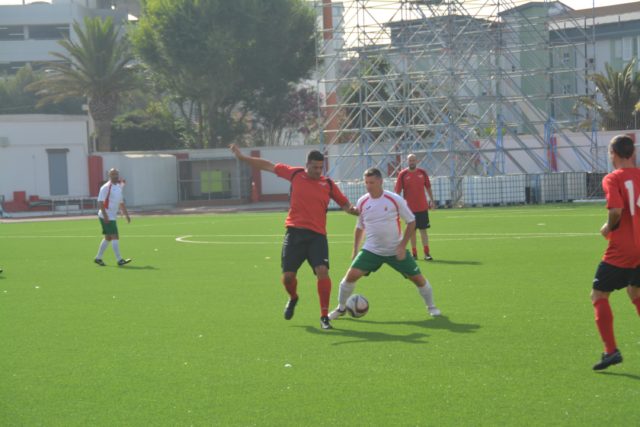 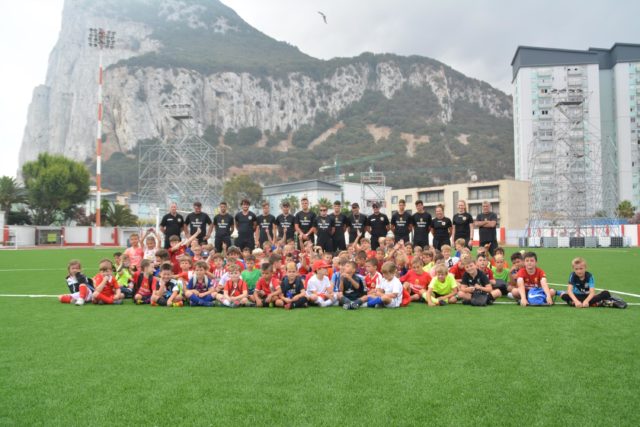 Glacis finish on a high