By Taz Ali
Archaeologists have used advanced technology to map out an entire ancient Roman city buried deep underground without any digging.

For the first time, archaeologists at the University of Cambridge and Ghent University in Belgium have used ground penetrating radar (GPR) to create a complete and detailed map of the Roman city of Falerii Novi in Italy.

The team discovered a baths complex, a market, a temple and a public monument, as well as the city’s sprawling network of water pipes dating back to the 3rd century. 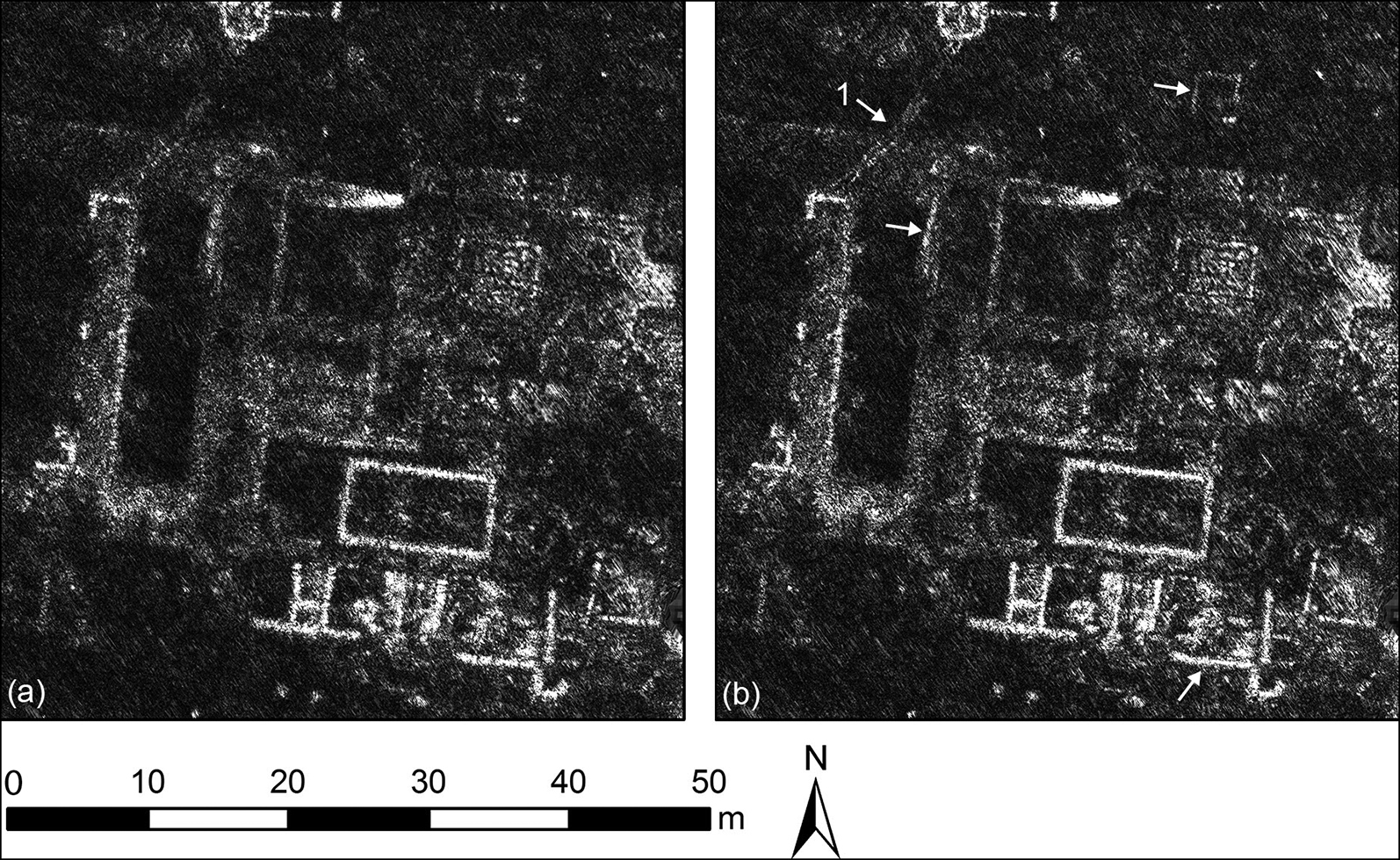 Archaeologists believe GPR technology could revolutionise our understanding of ancient settlements, making it possible to explore larger areas in higher resolution, including those that cannot be excavated because they are trapped under modern structures.

Professor Martin Millett, from the University of Cambridge’s Faculty of Classics, said: “The astonishing level of detail which we have achieved at Falerii Novi, and the surprising features that GPR has revealed, suggest that this type of survey could transform the way archaeologists investigate urban sites as total entities.”

Working in a similar fashion to regular radar, GPR technology bounces radio waves off objects and uses the “echo” to build up a picture at different depths.

While traditionally archaeologists would dig in the ground to unearth new discoveries, the team surveyed 30.5 hectares (75 acres) within the city’s walls – just under half the size of Pompeii – by towing GPR instruments behind a quad bike. 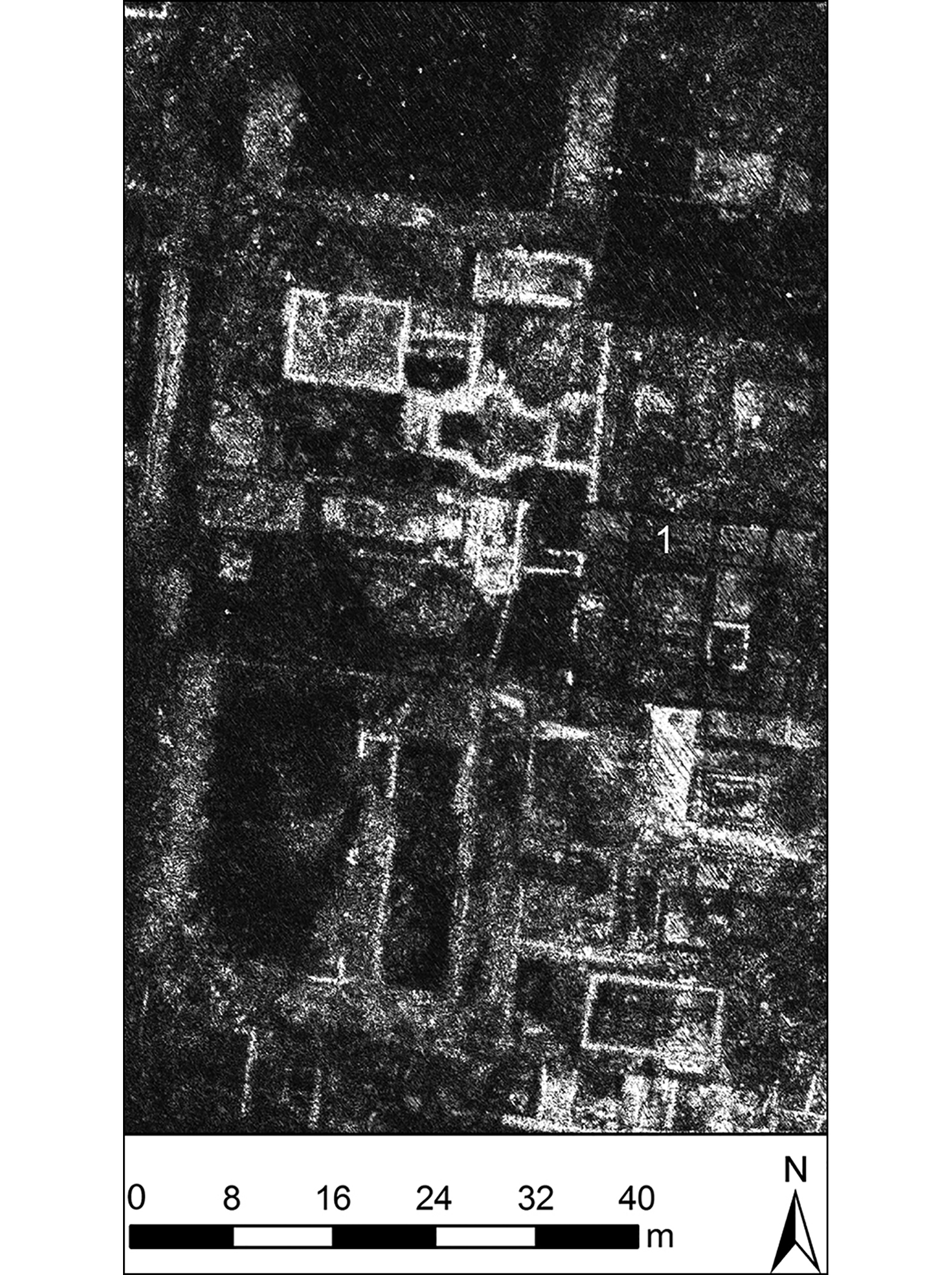 Located 50km (31 miles) north of Rome and first occupied in 241 BC, Falerii Novi survived into the medieval period until around 700 AD.

Prof Millett and his colleagues have already used GPR to survey Interamna Lirenas in Italy, and, on a lesser scale, Alborough in North Yorkshire, but they now hope to see it deployed on far bigger sites.

“It is exciting and now realistic to imagine GPR being used to survey a major city such as Miletus in Turkey, Nicopolis in Greece or Cyrene in Libya”, said Prof Millett.

“We still have so much to learn about Roman urban life and this technology should open up unprecedented opportunities for decades to come.”
(PA)