GSD and Govt clash over school evacuation plans, which are fine-tuned 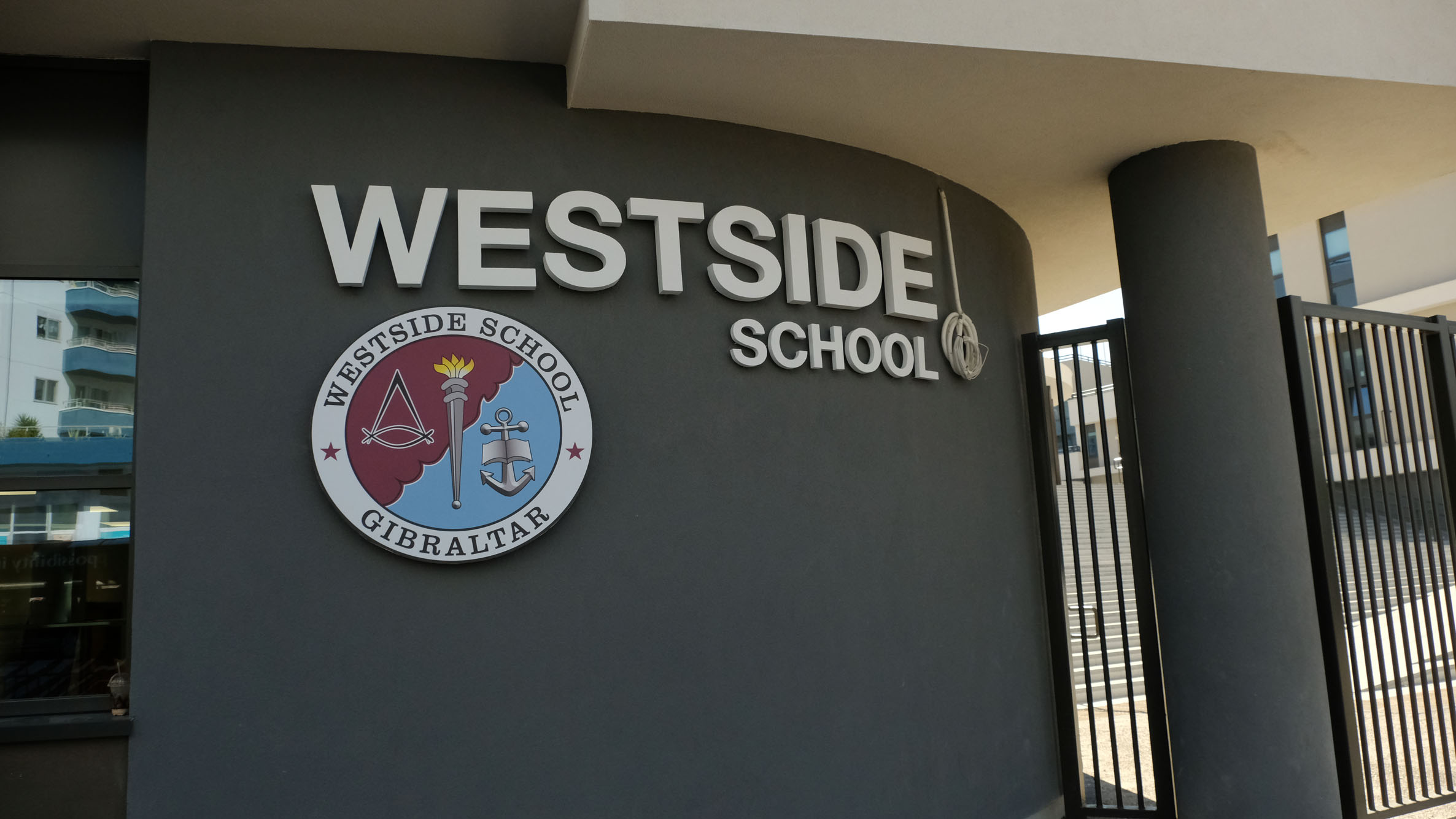 The GSD yesterday questioned whether the new schools had adequate evacuation plans in place, amid claims that a fire drill in Westside School resulted in “total chaos”.

The Opposition statement drew a stern response from the Gibraltar Government, which said it “totally refutes” the claims. The Government acknowledged, however, that it had made some changes to procedures following last week’s drill.

According to the GSD, the fire drill at Westside prompted teachers to express “serious concerns” about the safety of the evacuation route and muster point, which was “…too congested and therefore resulted in jeopardising the safety of students.”

The GSD added that there were “serious issues” with registers and the coordination of the drill.

“The GSD calls upon the Minister for Education to issue an immediate public statement explaining to parents, and the public at large, why, as this incident showed, there was a lack of adequate and safe evacuation procedures at the new schools,” the GSD said in a statement.

“The GSD calls upon Government to provide explanations which parents deserve together with details of what immediate actions have been taken to ensure a repetition of the levels of confusion experienced by teachers and pupils, resulting in inacceptable outcomes, are never experienced again.”

The Government responded swiftly to the GSD’s claims.

“The Government totally refutes any allegation by the GSD that the new schools lack adequate evacuation procedures,” No.6 Convent Place said in a statement.

The exchange comes after the Minister for Education, Gilbert Licudi, told Parliament last December that each school had evacuation procedures in place and that these had been devised by headteachers in close consultation with the Gibraltar Fire and Rescue Service.

Last week Westside School was evacuated to the designated muster point at Commercial Mole Road when the fire alarm went off, No.6 said.

The school had previously carried out familiarisation trips to Commercial Mole Road and established the procedure and protocols to safeguard the students’ safety during an evacuation to this area, it added.

“Thanks to this groundwork the evacuation was well organised and coordinated,” the statement said.

“Staff were present at key points to ensure students’ safety and supervision.”

Additionally, the government said class registers enabled form tutors to check that all students were accounted for and had safely exited the building, while designated Fire Marshals checked pupil numbers and coordinated the evacuation.

“It is totally untrue, therefore, as suggested by the GSD, that there was ‘total chaos’ or, indeed, any chaos during this evacuation,” No.6 said.

“On the contrary, the last week’s evacuation showed that plans exist and work.”

“Whenever an evacuation such as this occurs, consideration will be given to how plans can be improved.”

“As a result, further muster points have been identified in the Devil’s Tongue area and Varyl Begg Estate.”

“These alternative points meet the approval of the GFRS and the schools’ senior leadership team.”

Westside School was yesterday in the process of carrying out familiarisation trips with each individual year group to the new muster points.

Bayside will do the same next week.