The song ‘Llevame Donde Naci’ by Pepe Roman continues to lift Gibraltarian spirits more than 80 years after it was first written. In the Americas, in war-time London and now at home as we fight the worst virus in the history of mankind.

Today is a special day for Violeta Borastero as she reaches the grand old age of 90. She is the oldest living granddaughter and relative of Gibraltarian composer Pepe Roman who died aged 58 in 1941 and who is remembered as a fine guitarist.

This well-known musician created his own musical group ‘estudiantina’ before WWII. Born in 1883 he was an accomplished musician and composer. He was also a music teacher and taught many musicians of his generation. One of his students is believed to have been the well-known Victor Bashery. 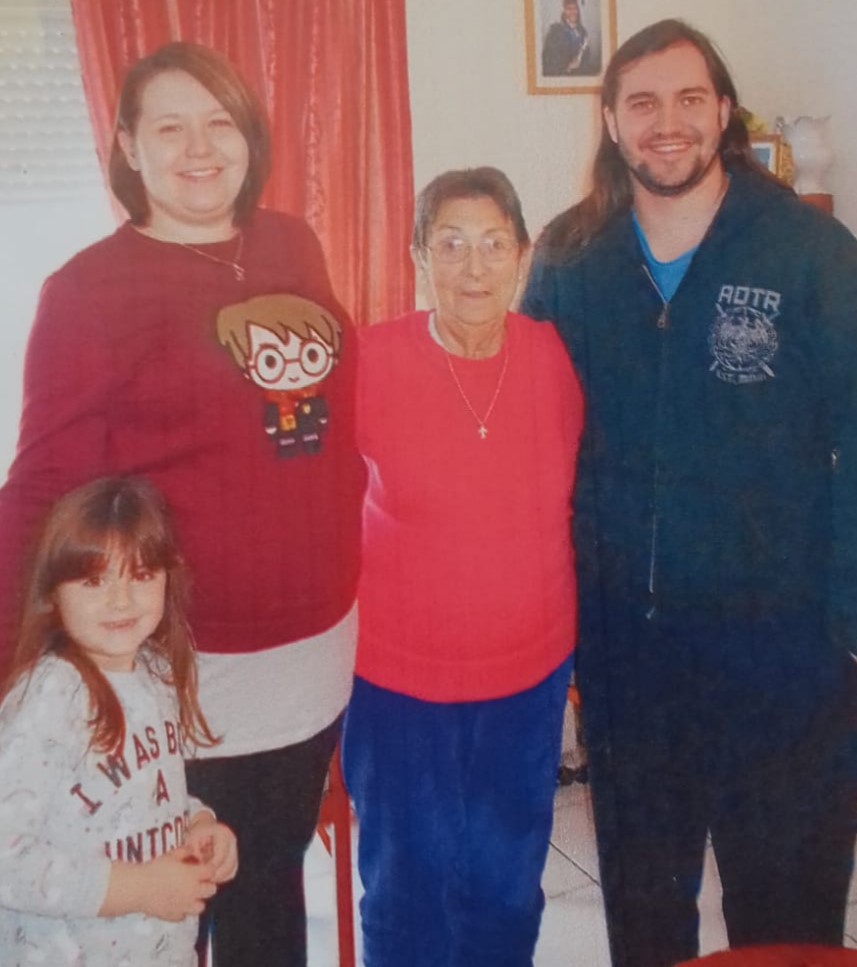 It was Violeta’s granddaughter, Roxanne Borastero, who on Monday posted on Facebook how “amazing” it would be for her gran, now in isolation like so many of her age, to have this song, which we sing every night, dedicated to her – today Wednesday 1 April - on her 90th birthday.

Violeta is a resident of Gib 5 and listens to the song every night at 8pm on Radio Gibraltar.

‘Llevame Donde Naci’ was written back in the 1930s and it has again become the common-thread which unites all Gibraltarians as we join in song daily to pay tribute to all those working to keep us safe in this hour of uncertainty.

For years, the belief was that this song was about the last war years, but the song pre-dates WWII and was written here in Gibraltar from the stories emerging from America and New York in the 1930s.

‘Llevame Donde Naci’ is about all those Gibraltarians who crossed the ocean in search of a better life, of new job opportunities in the Americas. 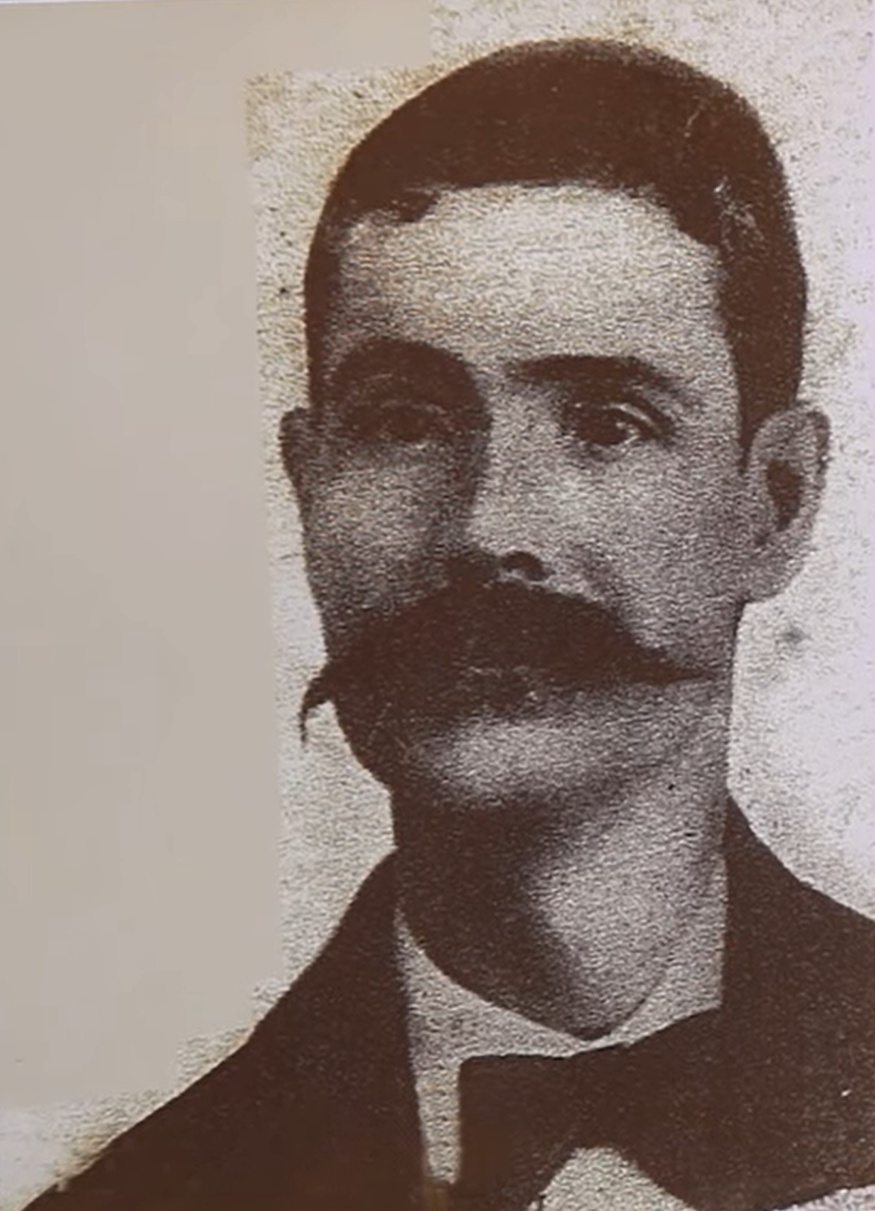 But the song’s sentiment is of a yearning for the return of the emigrants from the Rock to their homeland reflecting the homesickness, disenchant, and anxiety of all the many Gibraltarians who emigrated and who instead were forced to face the destitution, hardship and misery of the Great Depression.

This Gibraltarian anthem now traditionally forms part of our National Day celebrations. It is sang annually on the main stage by Francis Chipolina accompanied by the chants from the crowds.

It is of course also the tune which can be heard with the chimes of the clock on the building at Watergate House at Grand Casemates Square. And today it has become the song we all hope will see us through these uncertain times as Gibraltar nightly pays tribute to all keeping us safe. 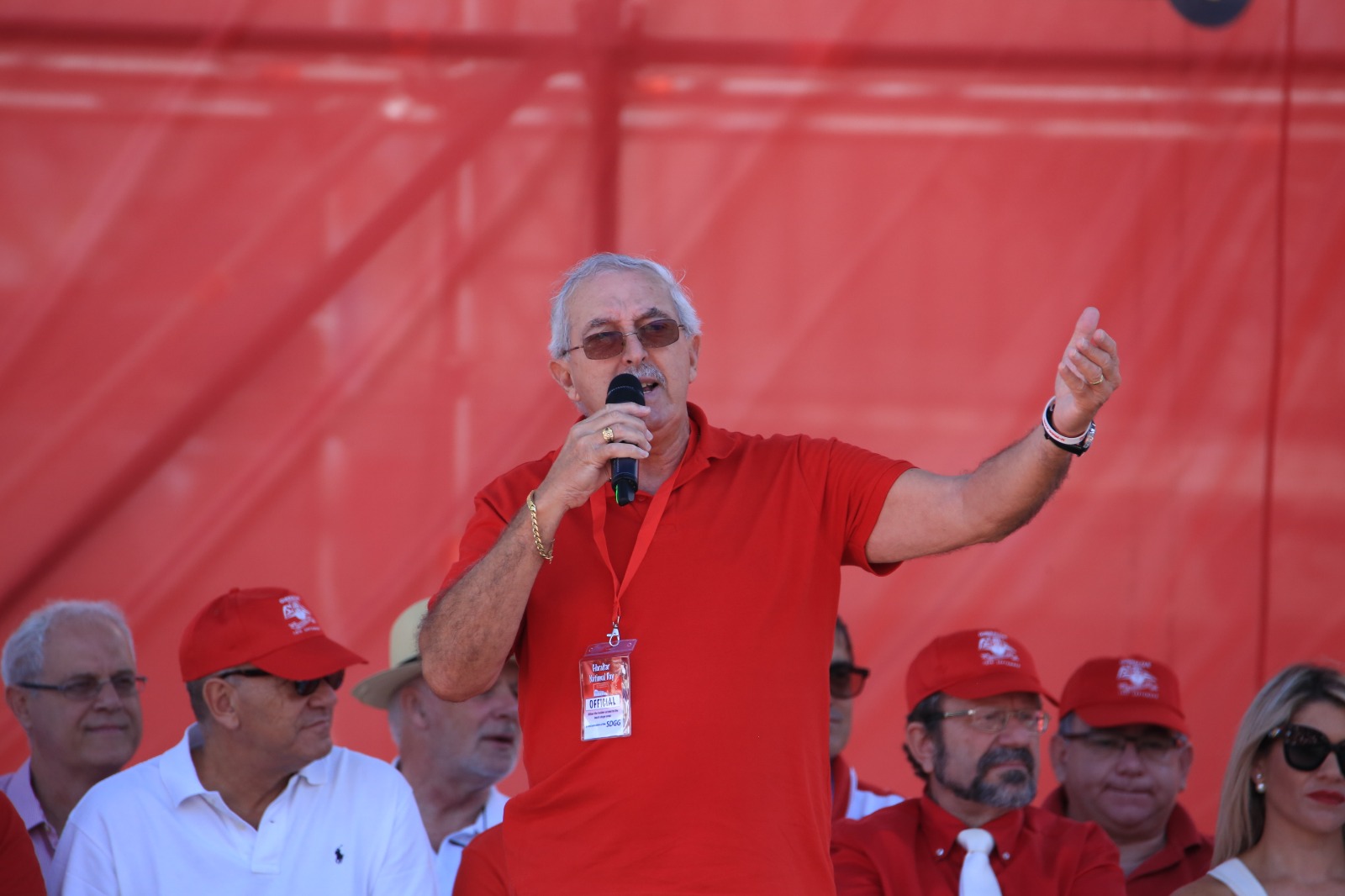 Roxanne says the family is very proud that the song has become Gibraltar’s unofficial national anthem.

Her granny told her of the days when as a child she would go down the ‘club’ and watch her grandfather Pepe Roman play music with his band.

Sadly, they were separated during the evacuation. Her mother, Isabel Tavares nee Roman, her gran and sibling, were taken to London but Pepe was taken to Jamaica were he later died practically at the start of the war and is also buried there.

“My granny is happy to hear ‘Llevame Donde Naci’ nightly on Radio Gibraltar. As she is hard of hearing she can’t hear the clapping so the song is a reminder to her of our Gibraltarian spirit,” she told the Chronicle.

So today at 8pm when you sing this song made special for all Gibraltarians remember Pepe Roman’s granddaughter who is 90 years old today. Dedicate your singing and the song to her.

Roxanne Borastero, speaking to the Chronicle added, how this great gesture from the people of Gibraltar would mean so much to her grandmother and would make her day in isolation very special.

You may have already seen the posting on various Facebook groups. The aim is to make the song reach further as everyone sings louder than ever.

“I have personally been asking the people of Gibraltar to join me in this dedication,” said Roxanne.

Perhaps everyone could follow ‘Llevame Donde Naci’ by singing the Happy Birthday song at the usual hour of meeting, 8pm. Make it your dedication.