By Brian Reyes and Priya Gulraj

The Chief Executive of the Gibraltar Court Service, Hazel Cumbo, has been appointed to become a Member of the Most Excellent Order of the British Empire in Her Majesty the Queen’s New Year Honours List.

Ms Cumbo, who joined the civil service 35 years ago in 1985, was recognised for services to Justice in Gibraltar.

She joined the Gibraltar Courts Service in 2010 and has headed the department as CEO since 2013, initially in an acting capacity and substantively appointed to the post in 2015.

“I am honoured and humbled to be recognised in this way for my contribution to the administration of justice in Gibraltar,” Ms Cumbo told the Chronicle.

“Helping to bring about changes to working practices and modernising the back office administration of the courts in order to make it more effective, has been an extremely challenging journey.”

“Maintaining these standards and remaining operational throughout the Covid pandemic has been even more demanding. But throughout my time as a civil servant, particularly my time with the Courts Service, I have been acutely aware of the fact that we serve the public and have a duty to give the best of ourselves.”

“It may often be said on these occasions, but it nonetheless remains true, that I have only managed to bring about positive change because of hardworking supportive colleagues.”

“My thanks to them and to the judiciary for their commitment and support for what has been an 11-year journey for me, and one which hopefully will continue for a few more years.” 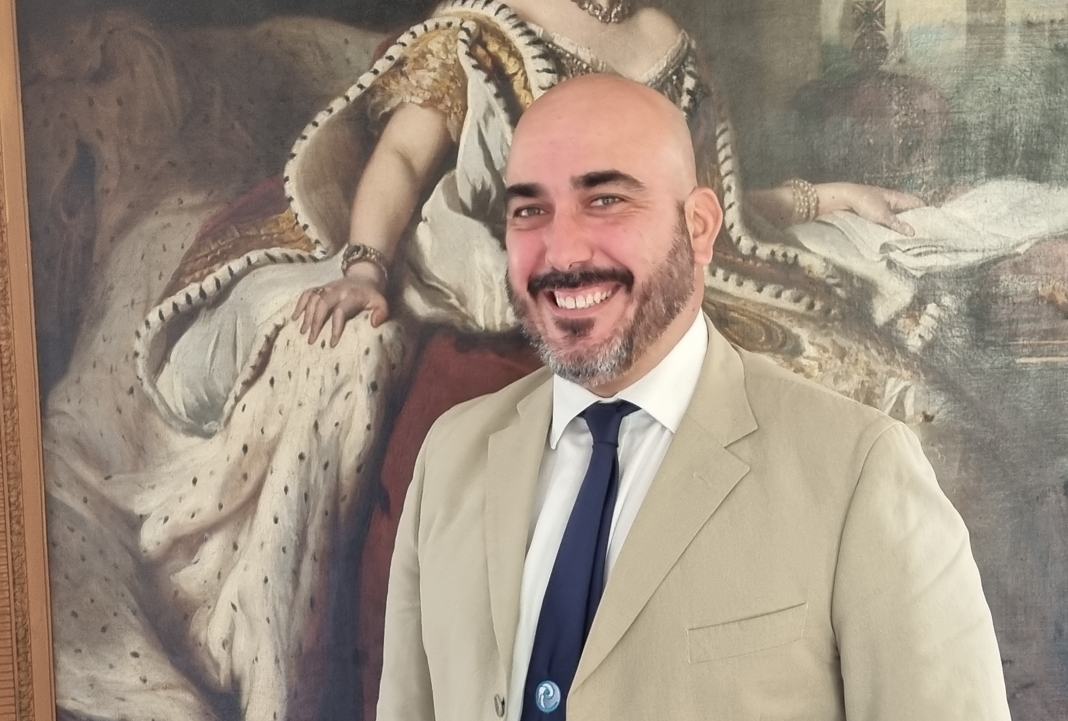 The Queen also awarded the British Empire Medal to Lewis Stagnetto for services to the Marine Environment in Gibraltar.

Mr Stagnetto founded The Nautilus Project, a non-governmental conservation group that has worked relentlessly to promote greater awareness of the marine environment, particularly amongst youngsters not just in Gibraltar but in the Campo de Gibraltar too.

Through The Nautilus Project, Mr Stagnetto has helped raise awareness of the importance of Gibraltar’s marine environment with Gibraltar’s youngsters.

Mr Stagnetto told the Chronicle he was very surprised and grateful to have been considered for the award, which he described as “a true honour to receive”.

He said it was “crucial” to ensure young people understood the beauty of the marine environment and the impact of humans on its rich diversity.

“They will inherit the Bay of Gibraltar and we are fully committed to nurturing the next generation of ecologists, lawmakers, biologists and so forth,” he said.

“In order to problem solve, we must first understand the issues.”

“Captivating children with a passion for nature and our marine wildlife will serve them for the rests of their lives, regardless of the career paths they choose.”

“Humans as a whole need to understand that we form part of the various ecosystems around us and consequently are reliant on them.”

“With climate change eradicating so many species at an alarming rate, it should give us pause for concern.”

“We are equipping the next generation with the tools that they need to protect our coastline and beyond.”

Asked on what he hopes to achieve with his work in the future, Mr Stagnetto said the Nautilus Team is ever growing with a fantastic cohort of youngsters.

“The charity is establishing a marine research field centre where students can explore and unravel many of our local environmental issues,” he added.

“We have been teaching children from Reception straight through to A-level for the past five years with over 15 different workshops and fieldtrips.”

Other Gibraltarians were also recognised for their contribution to society.

Additionally, Calpe House was granted the Gibraltar Award for services to the people of Gibraltar.