Spanish artist Javier Perez Plata, a familiar name in artistic circles on the Rock, was announced as the winner of the 33rd Annual Painting Competition organised by the Gibraltar Heritage Trust. This is not the first time he has won this competition and has been entering this and other art events locally for a good number of years since around 2015. The artist joined all artists at the beginning of May as they captured images of both the interior and exterior of the City Hall – the theme of this year’s competition. 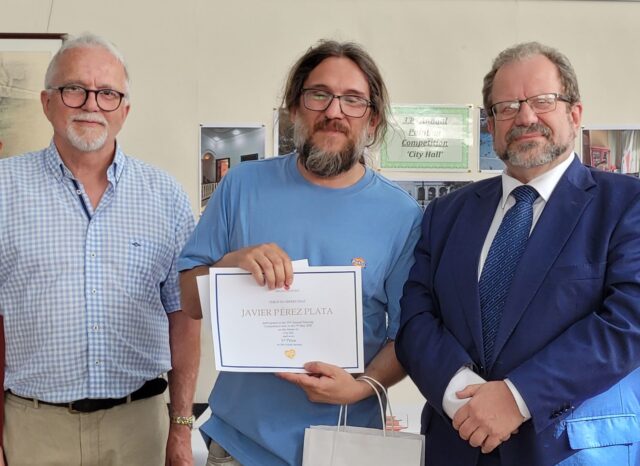 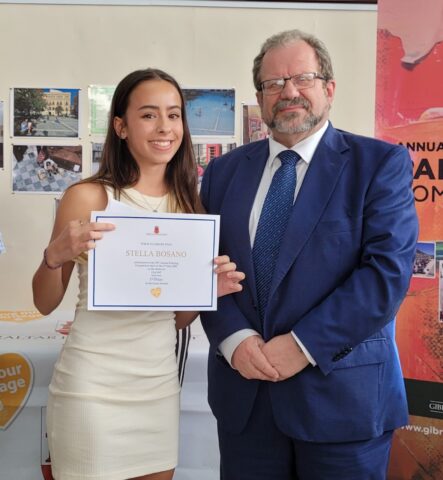 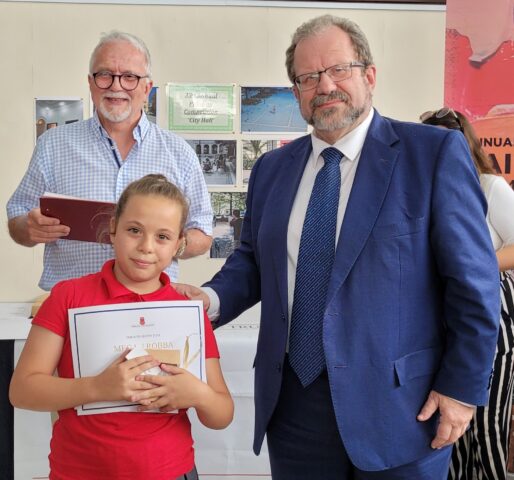 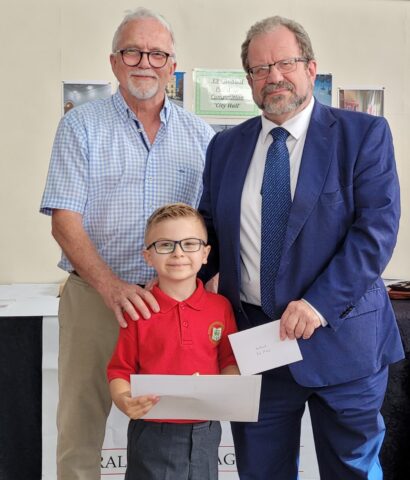 All entries were painted live on location between 9am and 5pm on the day. School entries were completed in the week leading up to the main event with a short history of the building also being given to participants by the Trust.

At the opening of the exhibition at the John Mackintosh Hall the prizes were announced by Heritage Trust Chairman Dr Keith Farrell who welcomed everyone to the event. It was Heritage and Education Minister John Cortes who handed out this year’s prizes to all the winners and those Highly Commended. He told the Chronicle of the importance of this event now in its 33rd year and how it was always great to see large numbers taking part and especially the large number of children. 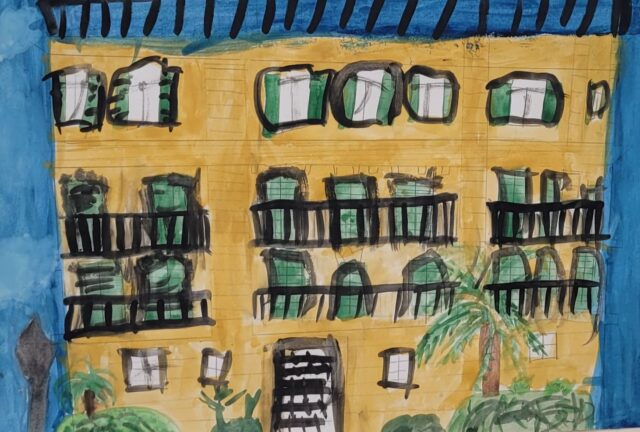 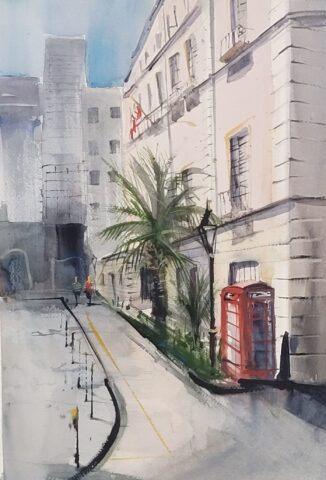 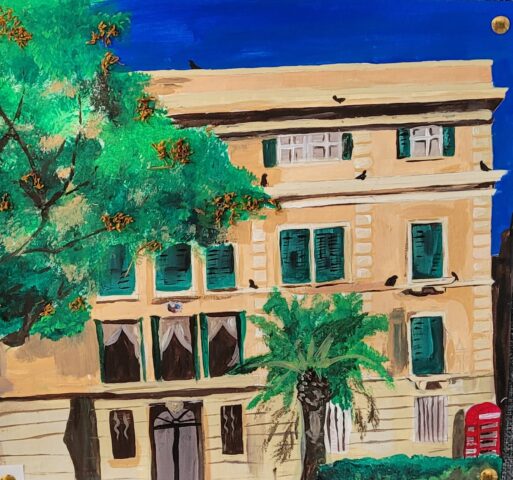 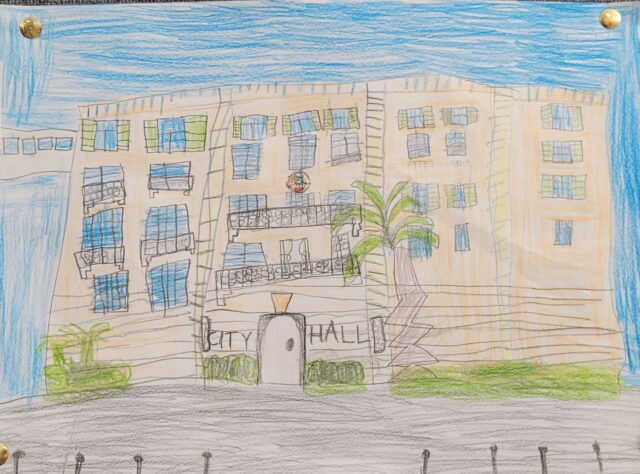 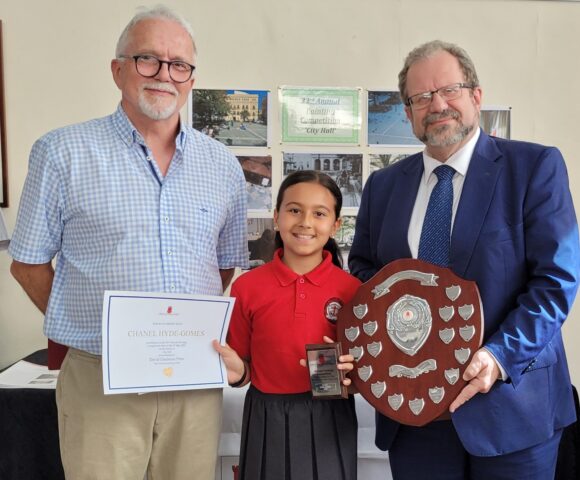 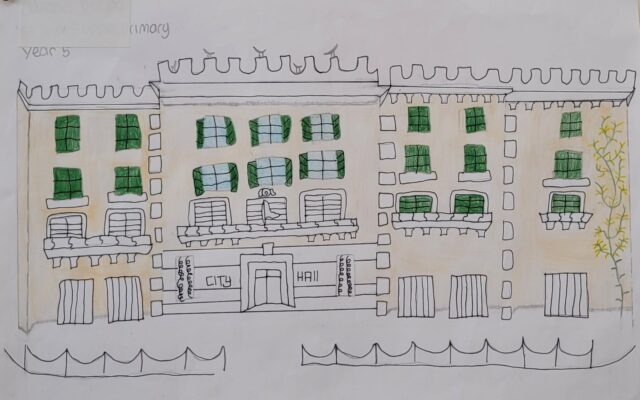 This year the judges were local artists Bathsheba Peralta and Wanda Bush.

Javier Perez Plata won the first prize of £1,000 in the adult category (18 and over) which was sponsored by Gibraltar Cultural Services.

The winner of the David Gladstone prize for Most Promising Artist (£50) was awarded to Chanel Hyde-Gomes
Second prize in the Adult Section went to Geraldine Martinez, third prize was awarded to Angelique Borastero. Those Highly Commended were: Michele Stagnetto, Monica Popham and Karl Ullger.

All entries are now on display at the John Mackintosh Hall until 6pm tomorrow, June 10.. Entrance is free daily from 9am to 6pm.

When in Rome as Baroque as Bernini

Double take: biopic of a free spirit in wartime Europe