The final four contestants participating in this year’s Miss Gibraltar pageant were announced yesterday, with the deadline for entries now closed.
A total of 12 contestants have signed up this year, the highest number in a decade. The last time the pageant surpassed this number of entries was in 2009, when 16 contestants signed up.
The contestants will be vying for the opportunity to be crowned Miss Gibraltar 2020 and represent the Rock internationally in the Miss World pageant. The Miss Gibraltar event will be held on Saturday June 6 in the John Mackintosh Hall Theatre.
The final four contestants were presented to the media during a photo opportunity in the GEMA Gallery in Montagu Bastion yesterday afternoon.
They were Akisha Ferrell, Shyanne McIntosh, Jaylynn Cruz and Arianne Tierney. They join the other contestants Sarah Cruz, Isabella Gilbert, Daniella Morillo, Gail Cortes, Victoria Fisher, Melanie Vilerio, Janelle Duo and Jessica Acris.
Miss Ferrell, a sports enthusiast who hopes to become a sports physiotherapist for a football team, said she was relishing the challenge and the opportunity to champion women. 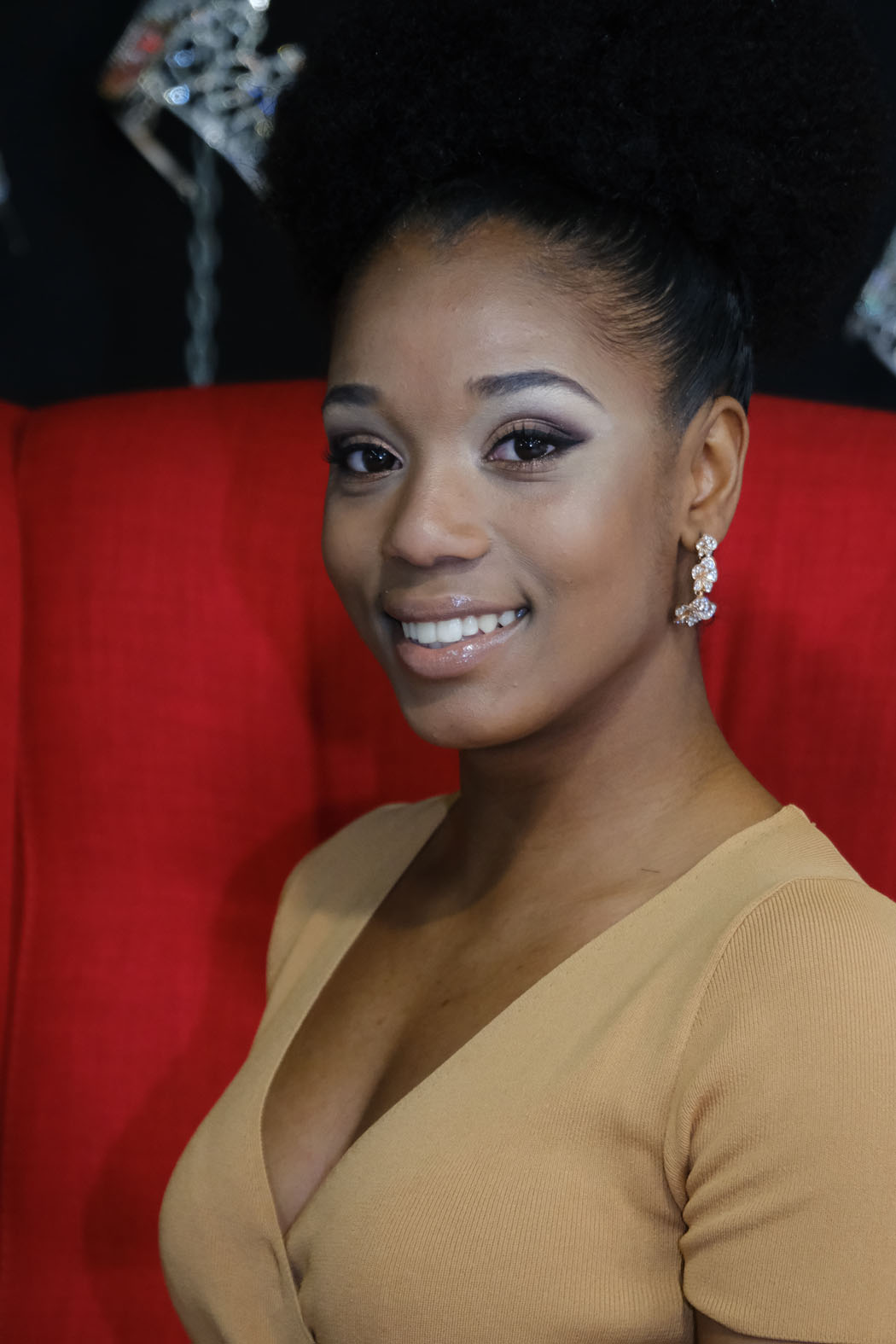 “I wanted to step out of my comfort zone and show diversity,” she said.
“I also want to be an advocate for young women.”
The message was echoed by Miss McIntosh, a cashier and rates administrator who loves fashion and travel and has dreamt of participating in Miss Gibraltar from a young age. 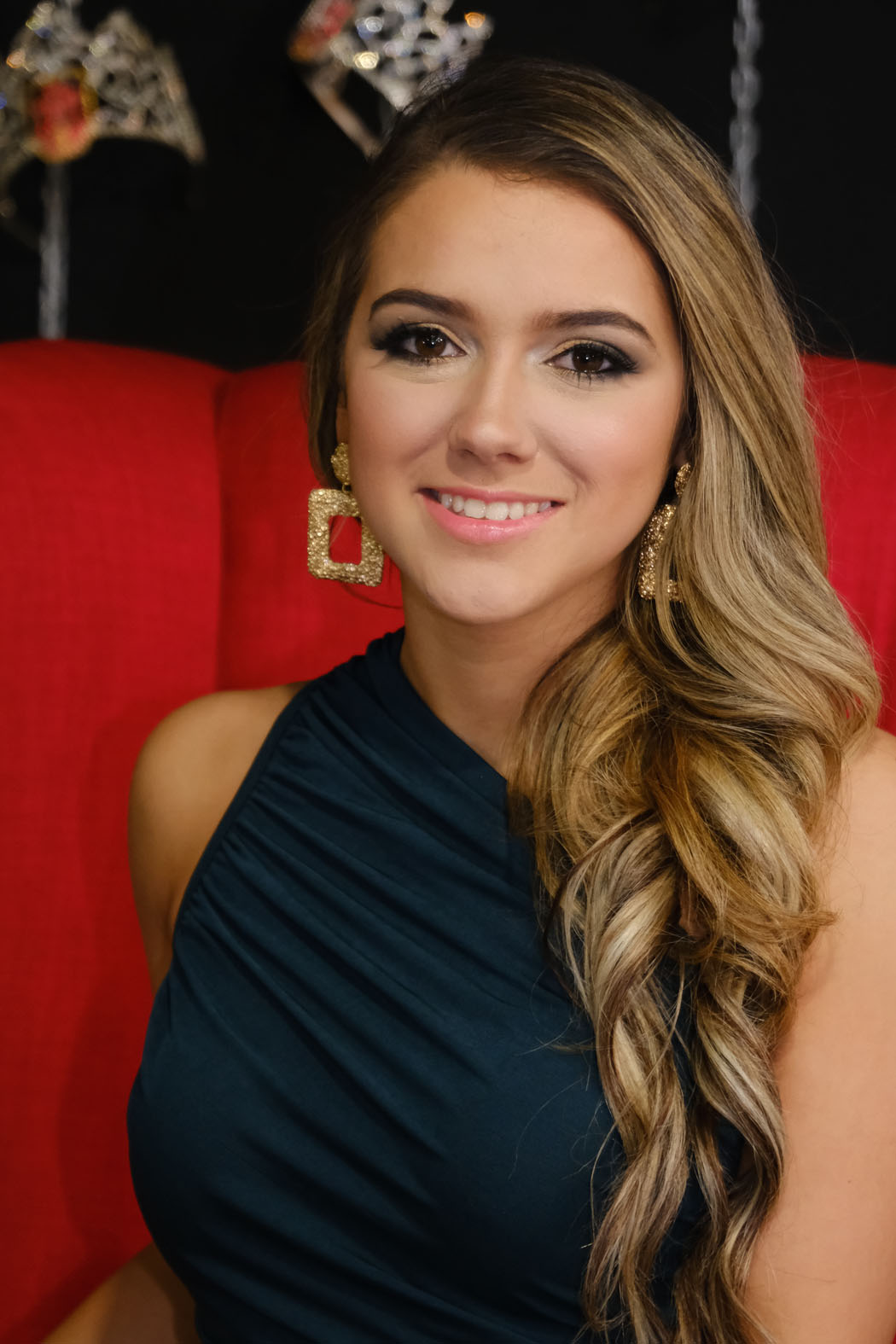 “The essence of a beauty pageant is to show womens’ beauty, but Miss Gibraltar goes beyond that because it helps us to project the more important qualities that women tend to have, like intelligence, poise, charity,” she said.
“It’s a perfect opportunity for me to use beauty in a positive way to help the community and those around us, rather just for personal gain.”
Fellow contestant Miss Cruz, a special needs teacher who enjoys modelling, ballet and music in her spare time, was also looking forward to the experience of the pageant. 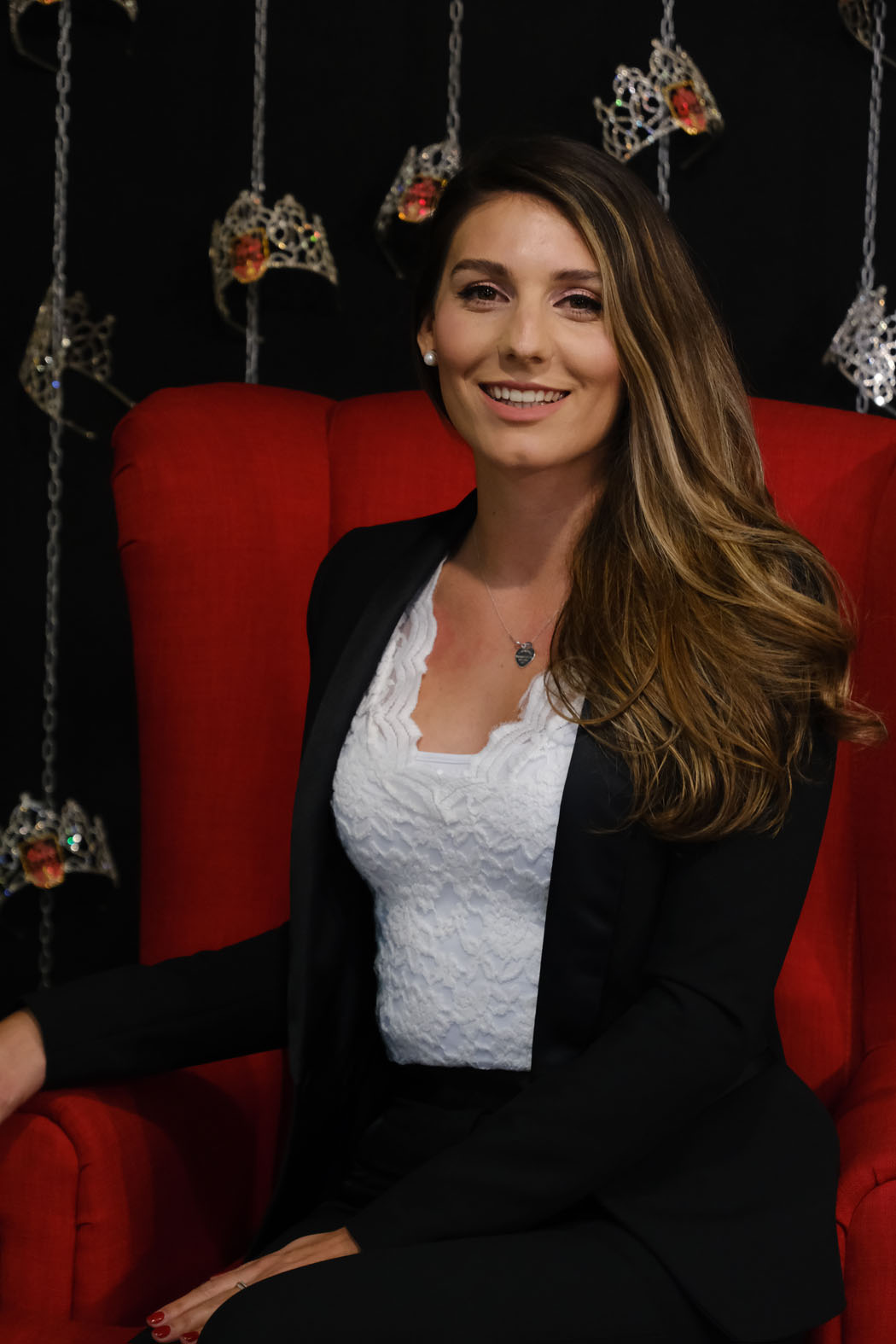 “I’m going to be able to make lots of friends and really push myself and put myself in situations that I wouldn’t normally,” she said.
Ms Tierney, an office administrator who enjoys fitness and travelling and aspires to become a public figure, had long thought about signing up for Miss Gibraltar, and one day decided to take the step. 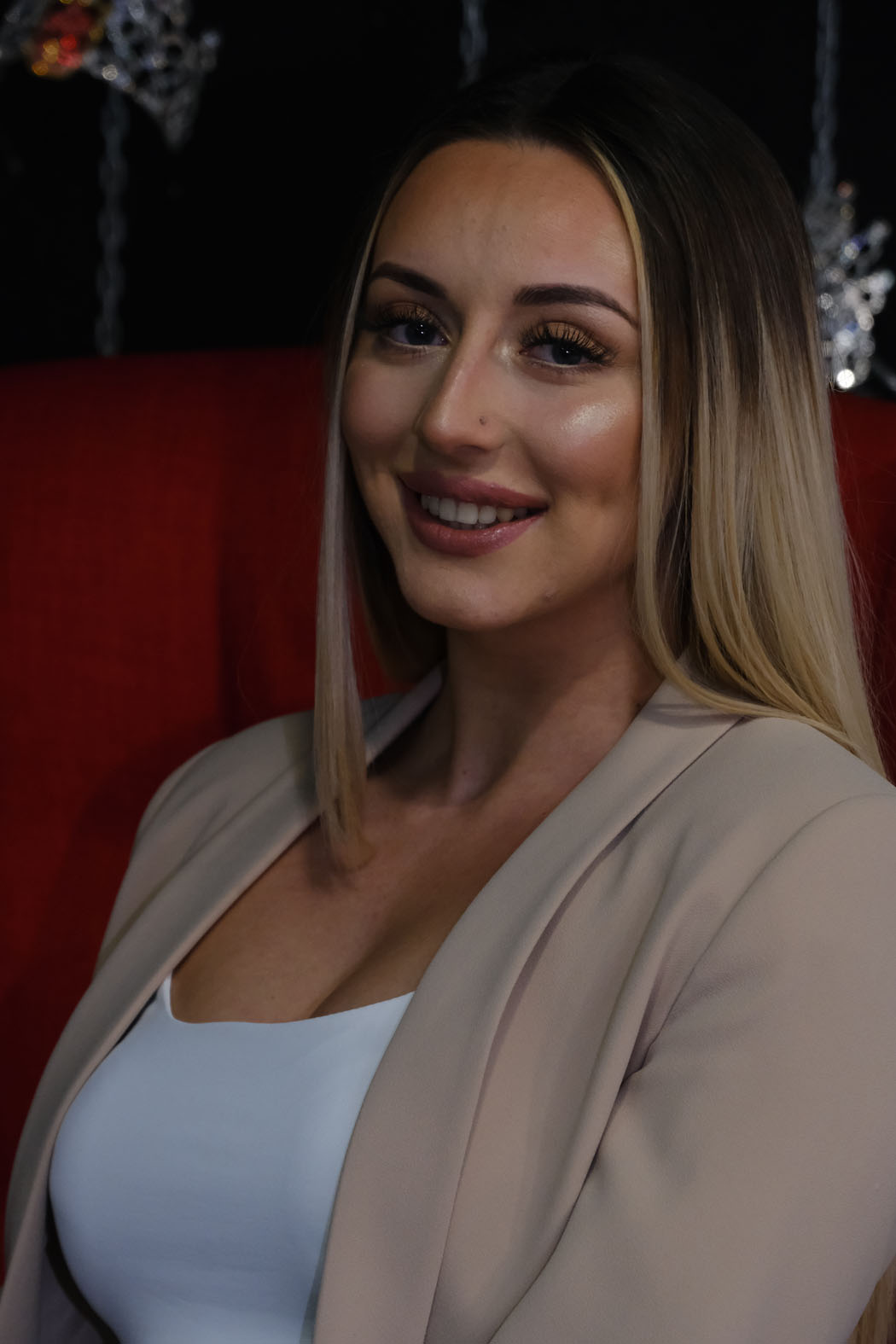 “I’m here for the experience, to make friends, have fun,” she said.
“It’s something new, it’s something outside of my normal everyday routine.”
This year the organisation of the event is spearheaded by Gibraltar Cultural Services and produced by GibMedia.