This event is sponsored by Sportsasco from La Linea and Puerto Bahia de Algeciras and supported by other companies including the GSLA (Gibraltar Sports & Leisure Authority), Gibraltar Port Authority, Ocean Village & Marina Bay Marinas and the Royal Gibraltar Yacht Club. 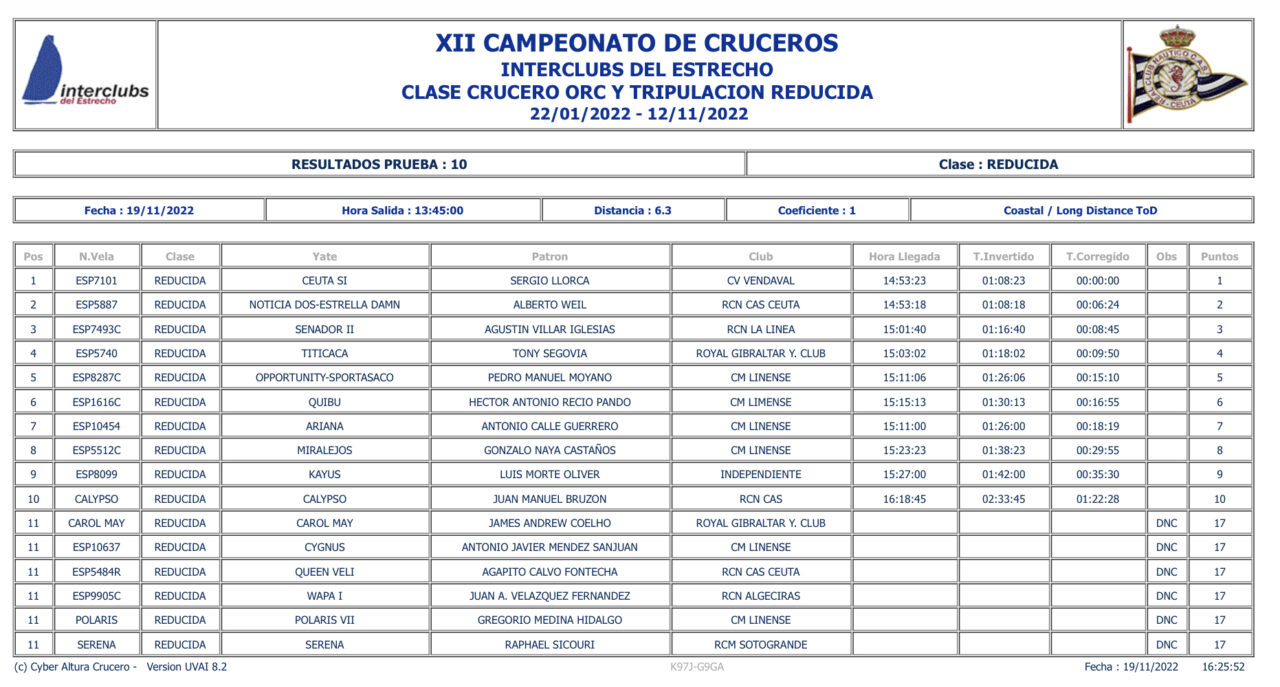 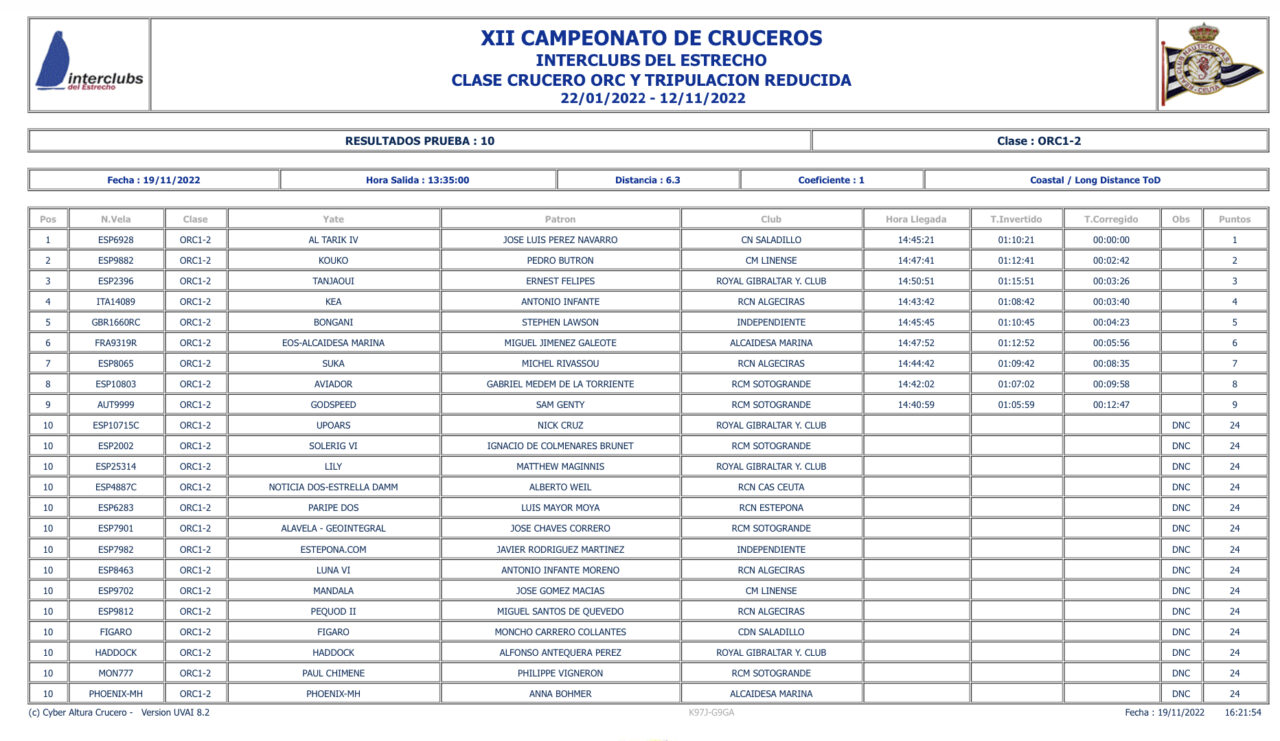 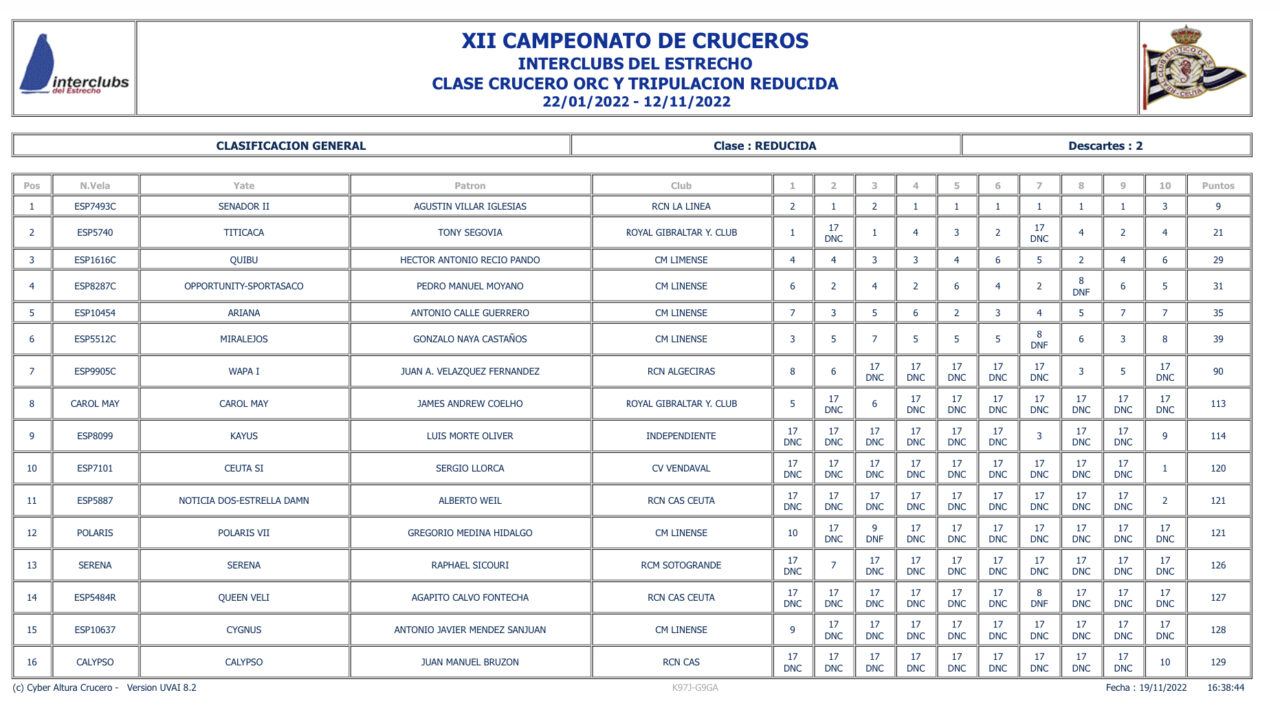 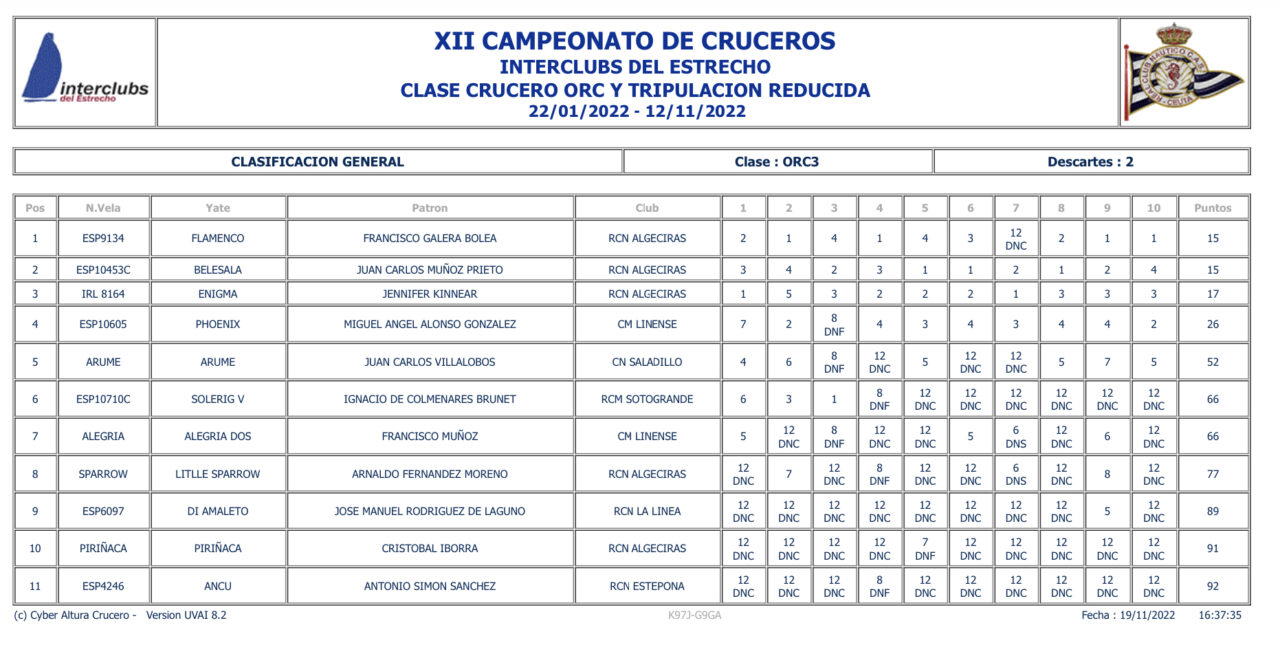 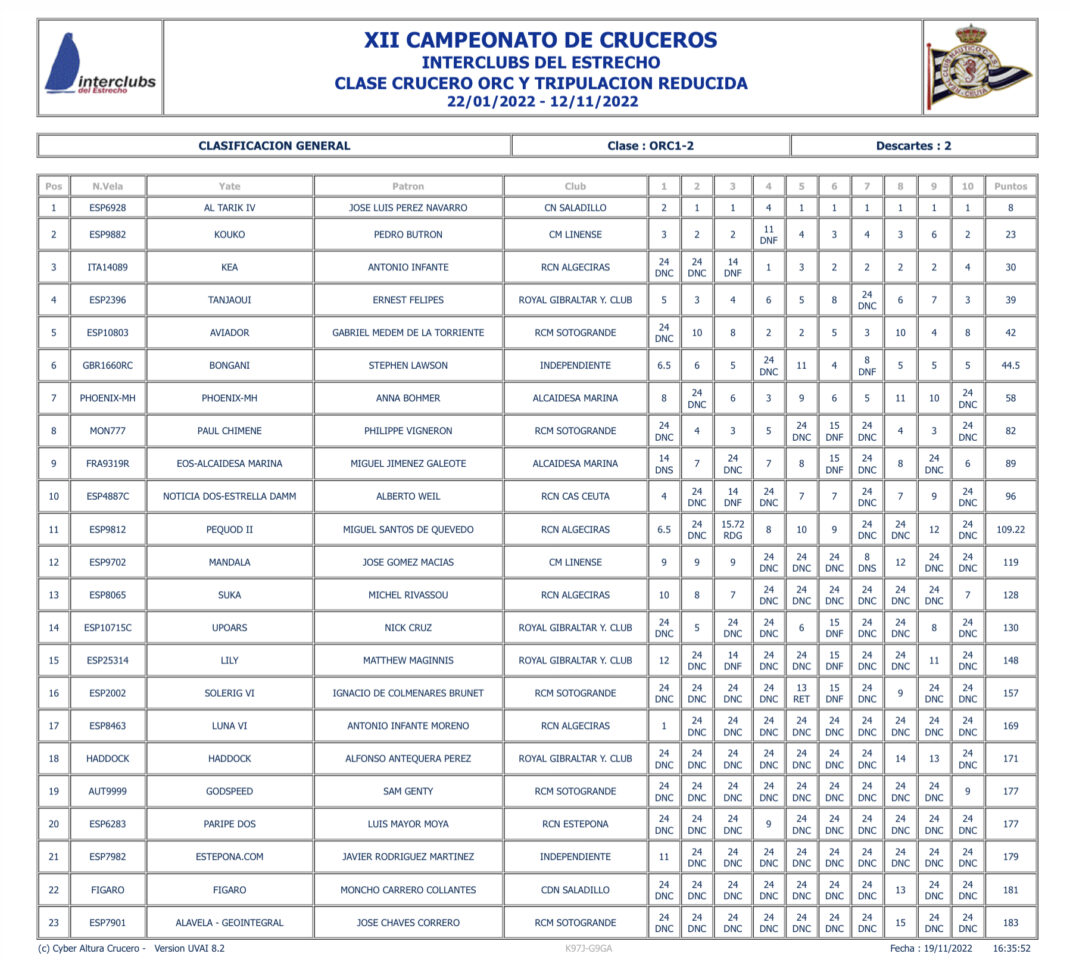