Is the future of Africa’s rhinos finally looking hopeful?

By Sarah Marshall
The African rhino is one of the most iconic species on the continent that every safari-goer dreams of seeing. But spotting a rhino, either the docile southern white or its grumpier cousin, the black rhino, has become increasingly difficult as numbers plummet and anti-poaching protection has ramped up.

As the world went into lockdown, it was feared sophisticated poaching rings would exploit the situation as a chance to plunder national parks and game reserves. A halt in international travel also resulted in a drastic reduction of tourism revenue used to support conservation efforts, and fund the salaries of rangers on daily anti-poaching patrols. 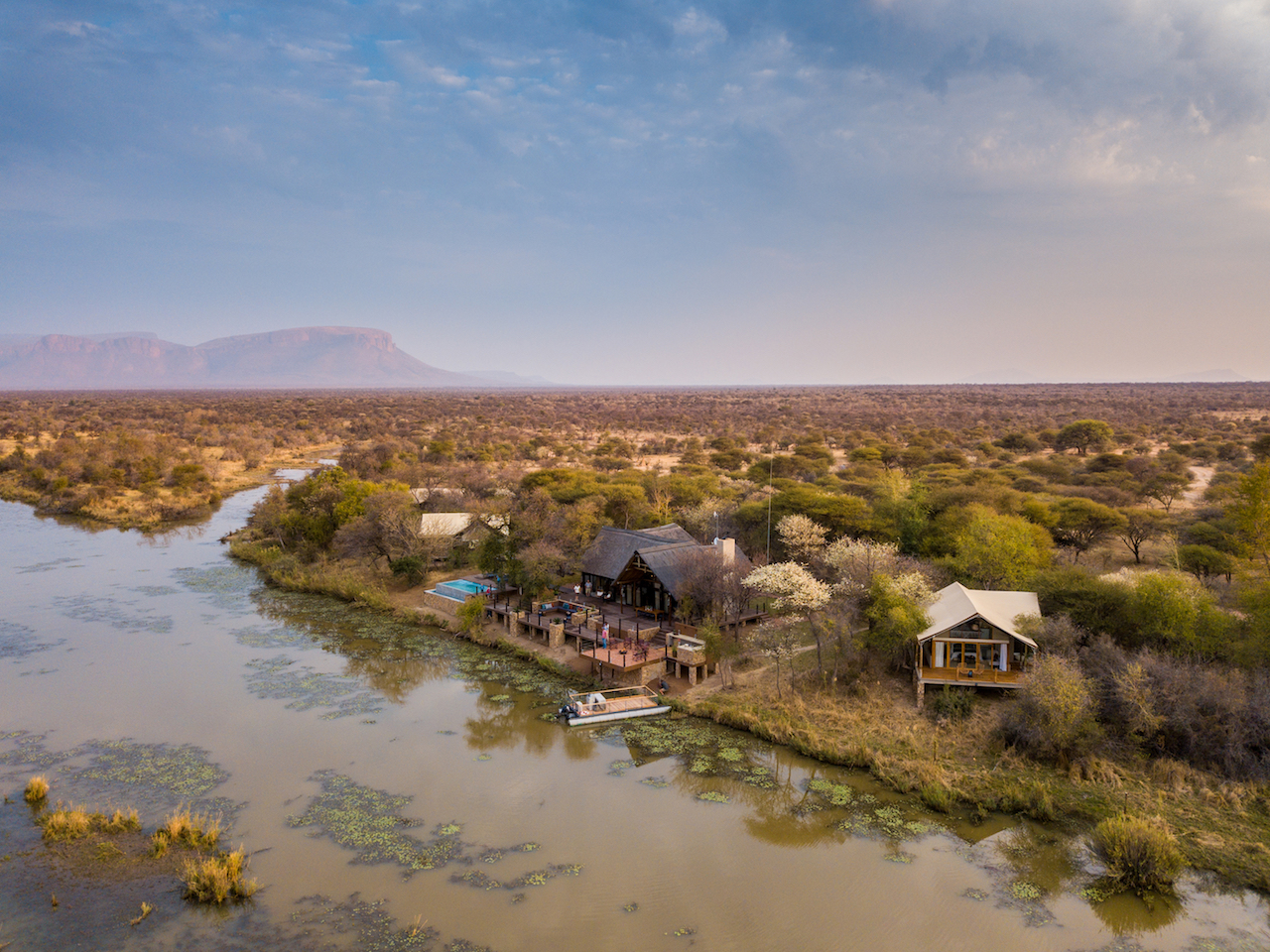 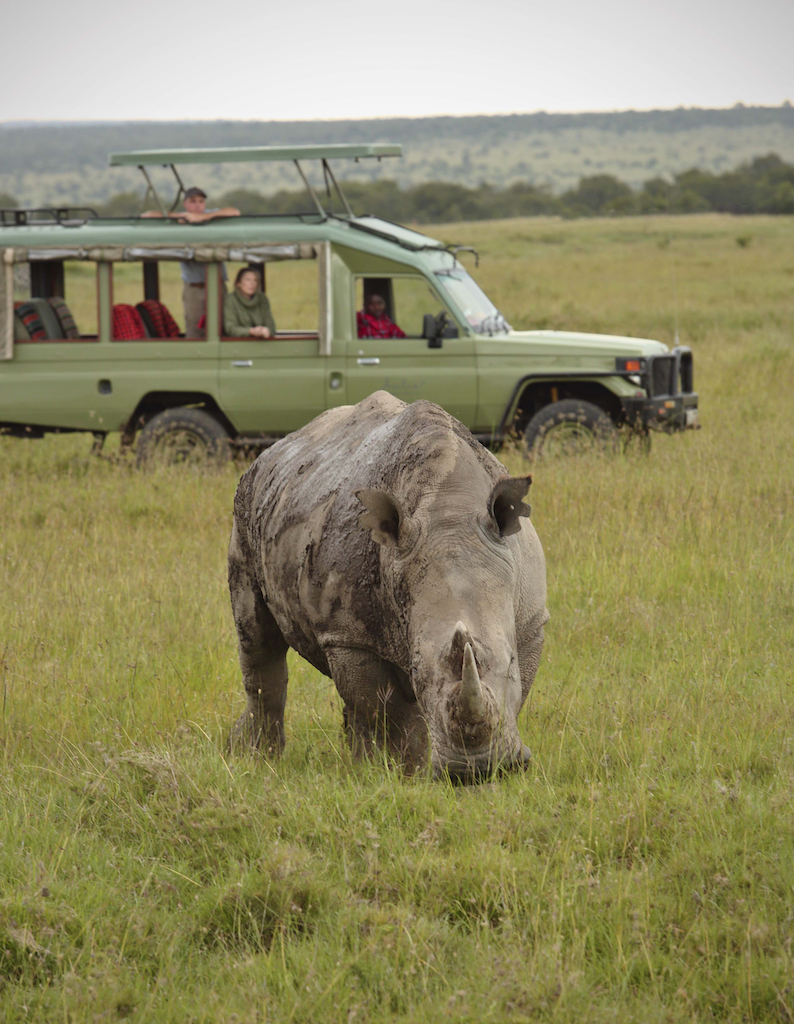 But contrary to expectations, South Africa and Namibia have both reported a decline in rhino poaching numbers this year. Several successful translocations across the continent have also resulted in a new generation of rhino calves being born.

Could this spell hope for the future of rhino populations?
Grumeti, a reserve adjacent to the Serengeti in Tanzania, recently welcomed the arrival of an eastern black rhino calf and hope for more in the future. But conservationists warn rhino are not yet out of the danger zone. Far from it.

“While the current rhino situation is more encouraging than we have seen in many years, rhino still face significant challenges and, ultimately, killing the demand for rhino horn is the only way to ensure their long-term survival,” says Stephen Cunliffe, Executive Director, Grumeti Fund.

Dr Andre Uys, who was involved in the re-establishment of both southern and eastern black rhino populations in range states including Malawi, Botswana, Tanzania, Rwanda and Swaziland, is also concerned. Today he works as General Manager at Marataba, one of the best places to see rhino in South Africa. 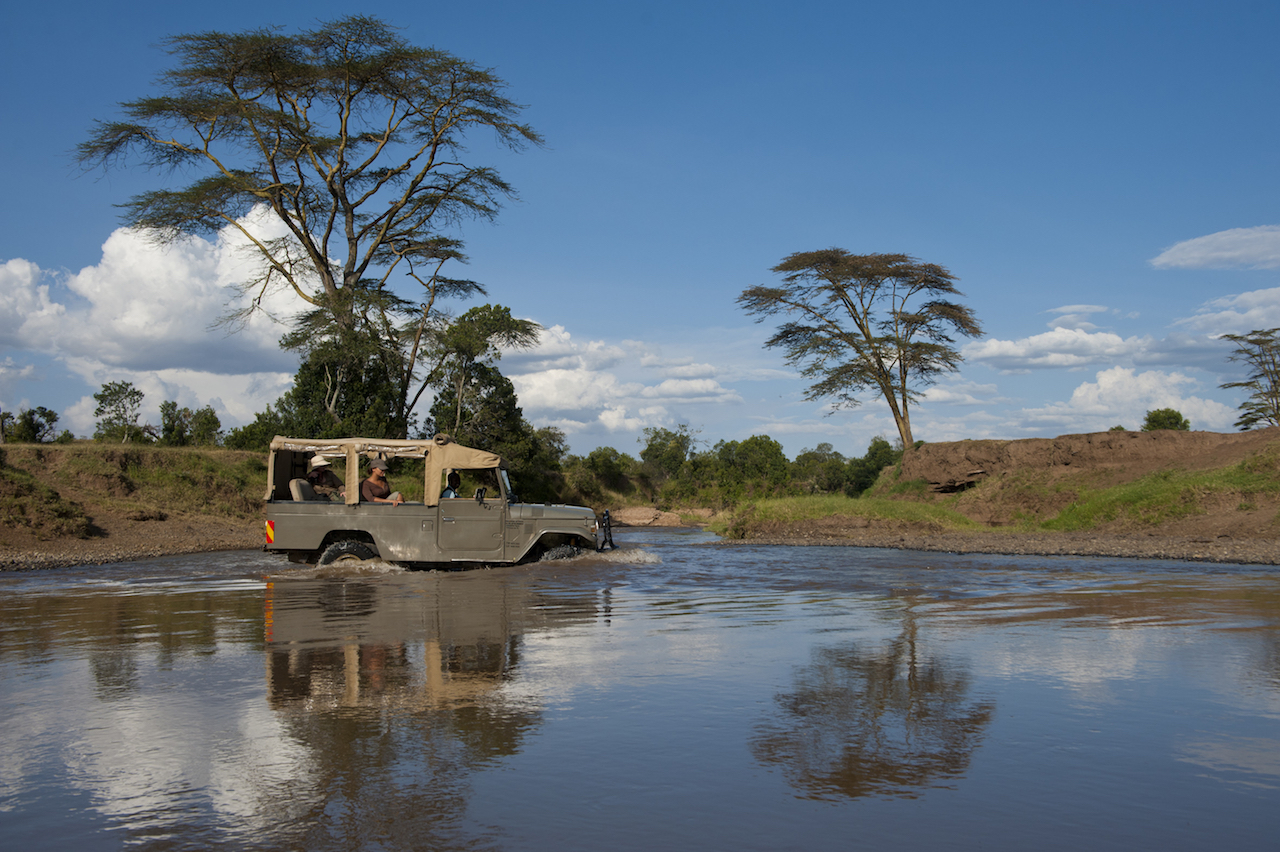 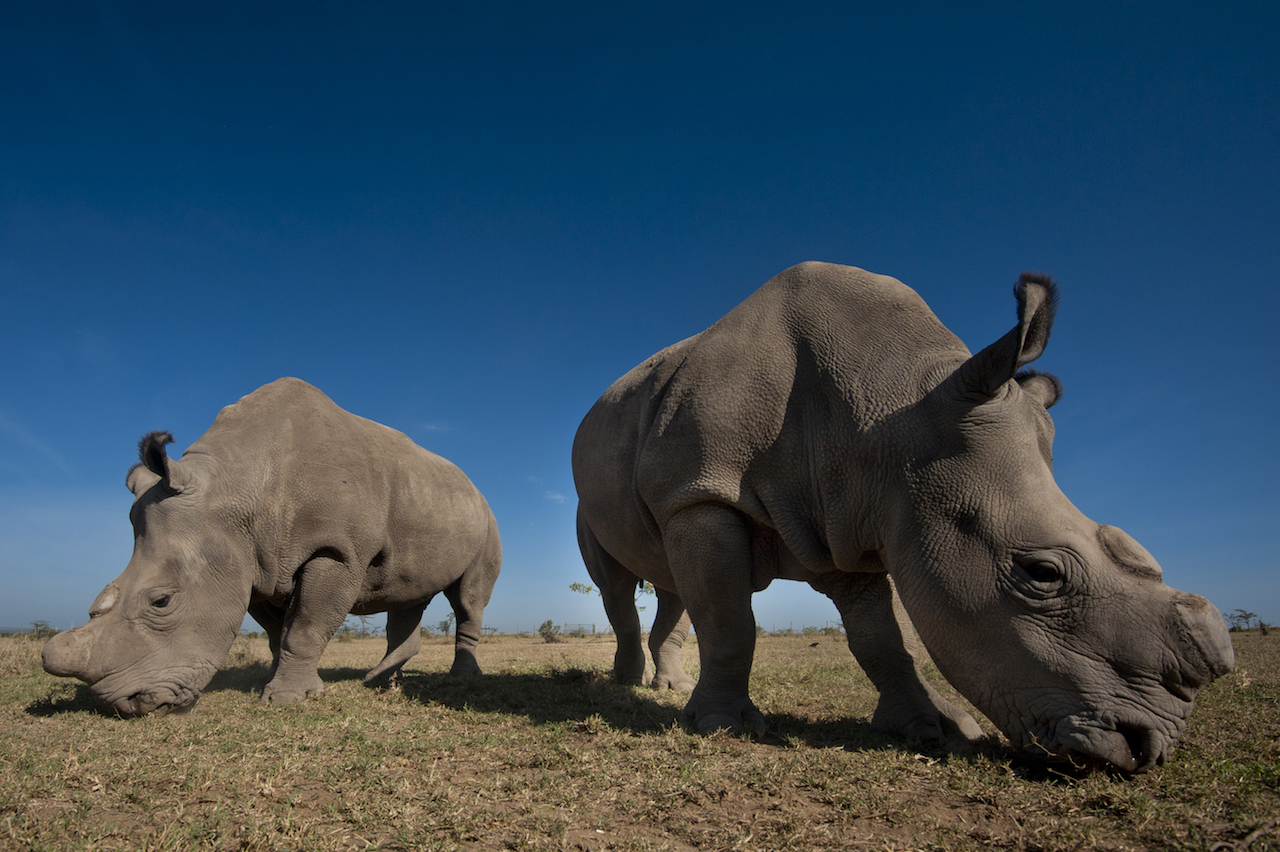 “My sense is that the knock-on effect of the pandemic, with thousands of people losing jobs in the wildlife tourism sector, including law enforcement staff, will see a persistent increase in subsistence poaching as people struggle to survive.

“The likelihood also exists that commercial rhino horn poachers, taking money into resource poor communities, will gain favour and protection in the communities.”

He stresses that without income from tourism activities, many communities will no longer have an incentive to shoulder “the burden of habitat protection”.

Along with poaching, habitat loss is one of the greatest threats to not only rhino, but all wildlife in Africa.
“More land is needed to accommodate growing populations and this is in short supply and expensive to secure,” laments Richard Vigne, managing director at Kenya’s Ol Pejeta Conservancy, home to the world’s remaining two northern white rhinos. “Without new land, populations will stagnate. Tourism is vitally important as it provides 70-80% of the funds needed to secure rhino and other wildlife populations.”

What can we do to help?
“Conservation models across the continent depend on tourism as the primary revenue generator to fund conservation efforts,” says Dr Uys.

“We therefore implore travellers considering visiting wildlife destinations to travel at the earliest opportunity. Your tourism dollars and presence are necessary to continue protecting our last remaining wild areas, and supporting the communities dependent on them.”
(PA)