The Gibraltar LGBTQ+ group held their flag day recently at the Piazza, but despite raising money for charity they were met with homophobic comments. 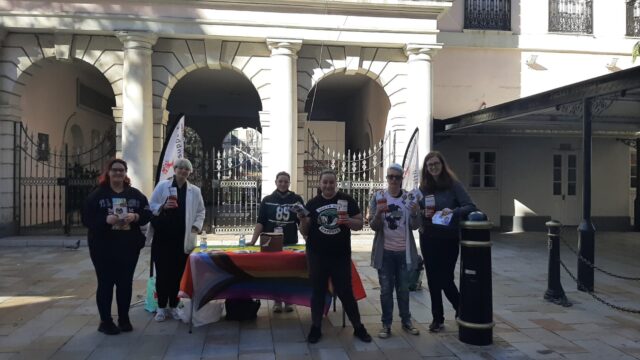 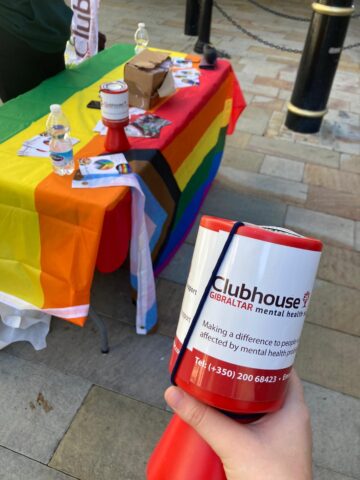 In response they had two elderly men comment negatively on them and also two women called them disgusting and shameful.

“As for negative comments it's expected seeing as no LGBTQ+ group in Gibraltars history have openly supported a flag Day and collected money,” a spokesman from the LGBTQ+ said.

“We were just happy to be able to raise money for a charity like Clubhouse Gibraltar, which is very important, and show ourselves to Gibraltar that the LGBTQ+ committee are here to bring awareness and support to those in need.”

The group also said the homophobic comments prove how much LGBT representation is needed in the local community.