Local meet up for the vegan curious

Rosanna Morales, of ‘Rosanna’s Vegan Nutrition’, and Yvette Potter, of ‘Seeds of Change’, will host a free meet up at the Senior Citizens’ Exercise Machines near Jumpers Bastion at 10:30am on April 17. 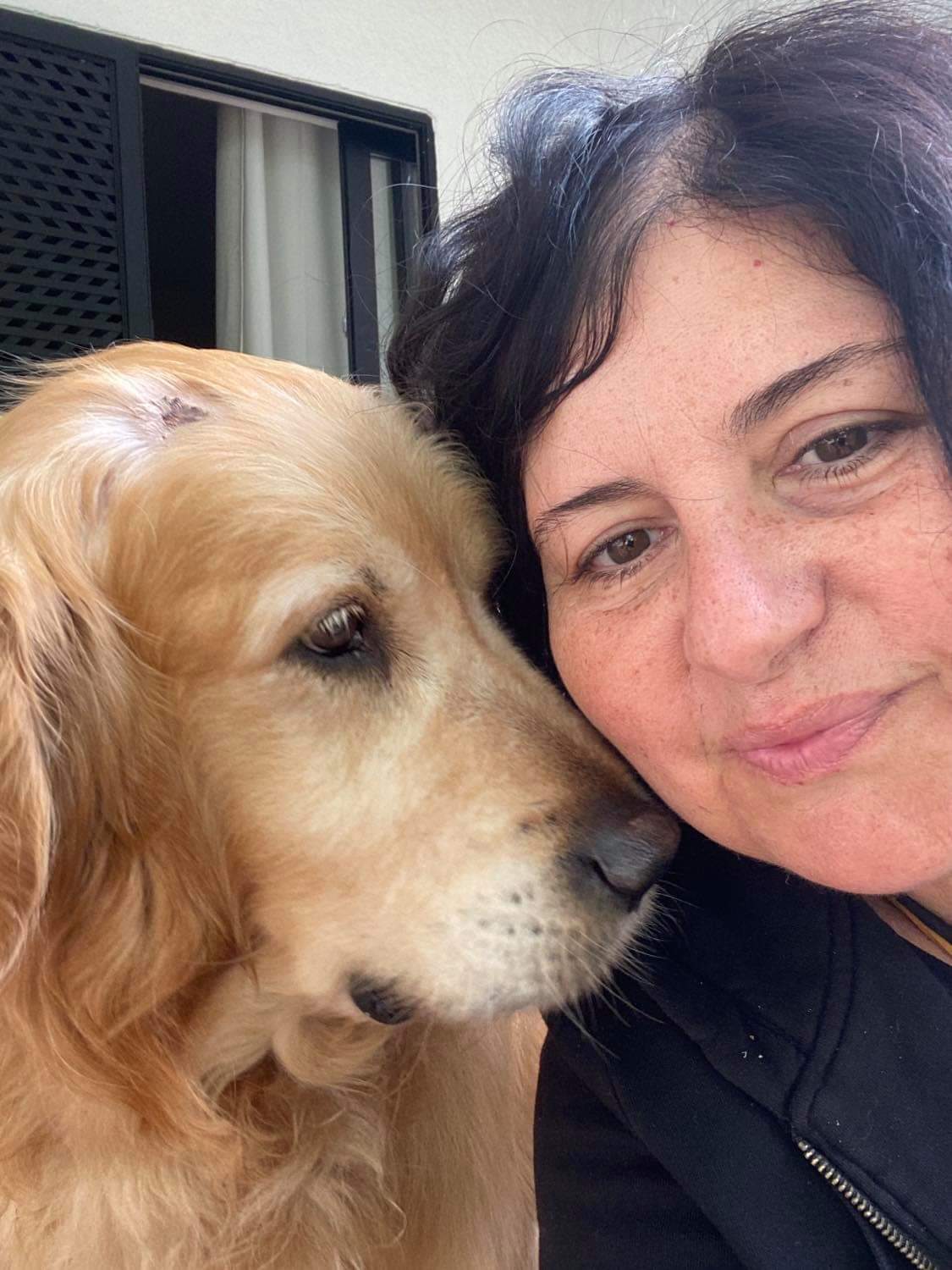 Rosanna and Yvette met recently and agreed that it is difficult to find a companion for support when transitioning to a vegan lifestyle. They decided to try and do something about it.

“We aim to have people feel like we are here to hold their hand through their journey, and to help them to understand the 360 degrees of veganism,” Rosanna explained, “we want people to know that there are groups here in Gibraltar that can support you.”

Yvette went on to say that there are many misconceptions about vegans, including that they are trying to force their lifestyle on others: “We are not here to force anyone into anything, we are here to support people and make people think.”

Rosanna emphasised that the planned meet up itself is not a session based solely on veganism.

“This meet up is a session on changing your lifestyle,” Ms Walker said.

“It doesn’t matter what age you are. We are here to teach you that you can have an impact on the world and on the future just by how you make your daily decisions.”

Recognising that many people feel the need to change their lifestyle, particularly after the experience of the past year during a pandemic, Rosanna reflected on the importance of connecting with others.

“When I changed my lifestyle, it would’ve been really nice to have had a friend in the community to support me, and this is what we’re trying to do for others through this event,” she said.

“This event is about coming together face to face, doing some exercise, having a laugh and talking about change.”

Some members of Rosanna’s Facebook group have been asking her about exercise.

At the meet up, she will explain her core strength regime and help those attending work with the machines. Yvette and Rosanna will also be holding a question-and-answer session so people attending can ask about a vegan lifestyle, plant-based diets or about nutrition.

Yvette spoke about the relaxed nature of the meet up.

“There is no pressure,” she said.

“It’s a great opportunity to connect with others, it’s casual, there is no money involved, and no one is trying to reel you in to anything you don’t want to do. We are all about helping and supporting each other.”

Rosanna and Yvette are both keen to support people as they introduce changes to their lifestyle.

“If you need a supportive mentor or companion, just come along. We’ll be there for you,” said Rosanna.

Yvette added: “This is our passion in life, to mentor people and to be seeds of change.”