Jackie Anderson and Rebecca Calderon have been included in a recent publication by the Lebanese philosopher and poet Jad Hatem. 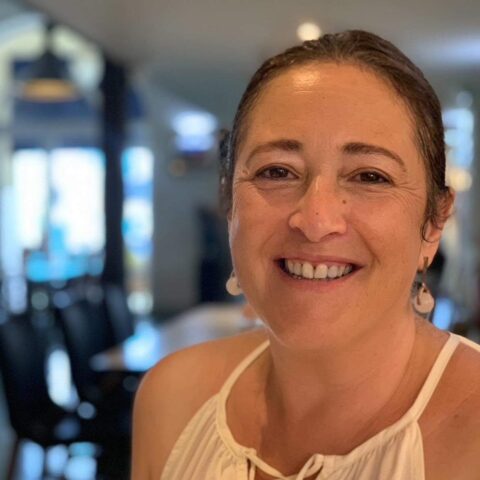 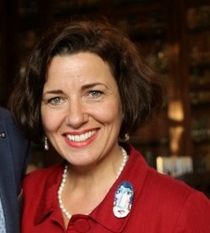 Professor of Philosophy and Literature at Saint-Joseph University in Beirut, Jad Hatem has published numerous essays on poetry, including ‘Time in Contemporary Catalan Poetry’, which won the Serra d'Or Prize for Catalan Studies.

The book ‘Écrire Sous Un Dieu Contraire: Essai sur la poésie féminine ibérique contemporaine’ meaning ‘To Write Under An Opposite God: Essay on contemporary iberian feminine poetry’ is a study of 12 female poets who live on the Iberian Peninsula but speak and write in different dialects: Castilian Portuguese, Catalan, Basque, Galician, Aragonese, Asturian, Aranese and English.
“Poetic inspiration can go as far as enthusiasm in the old sense of an exhilarating intrusion of the god into the soul,” Mr Hatem said.

“We ask ourselves here the question of whether female poetry, in its specificity, is written under an opposing god who imposes resistance.”
Ms Anderson and Ms Calderon each have one of their poems translated into French and then analysed in detail by the author.

“This inclusion is an excellent achievement for our local women poets who now feature on the international stage and are being recognised for their work,” they said.