A beacon was lit at the Tower of Homage on Thursday to mark the Queen's Platinum Jubilee.

It was one of around 1,500 beacons lit throughout the United Kingdom, Channel Islands, Isle of Man and UK Overseas Territories, and one in each of the capital cities of Commonwealth countries. 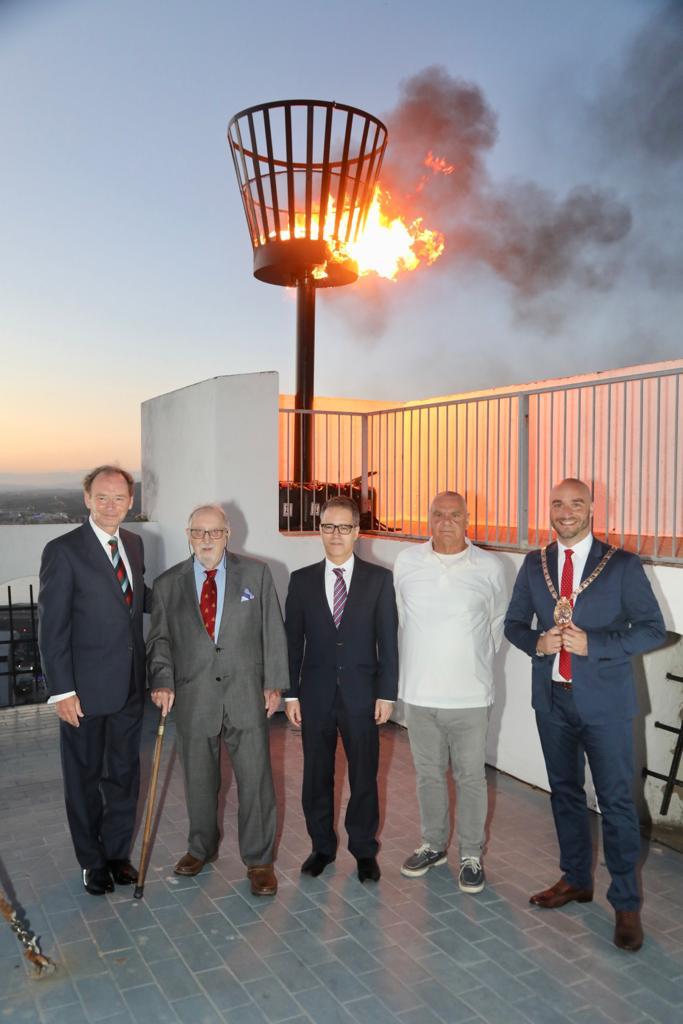 The ceremony to light the beacon in Gibraltar was led by the Deputy Chief Minster, Dr Joseph Garcia, together with the Governor, Vice Admiral Sir David Steel, and the Mayor, Christian Santos. 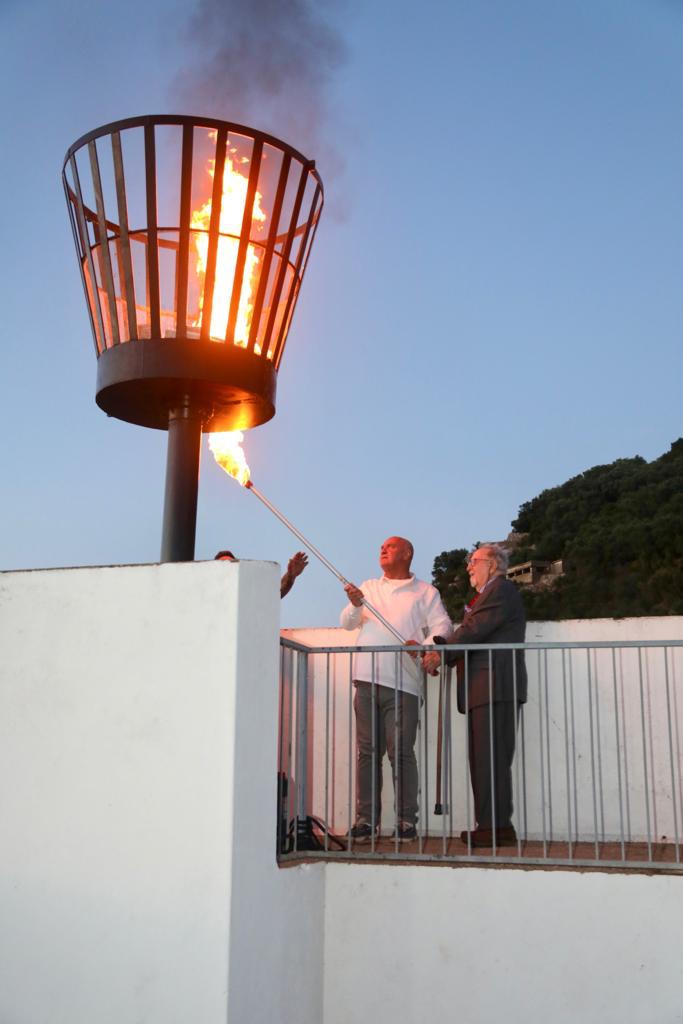 The beacon was lit by Louis Pereira, who was born in the same year as HM The Queen, and Paul Tunbridge, who was born on the day that the Queen ascended to the throne.

Also under way on Thursday night was the Jubilita food festival, which attracted hundreds through the evening.

Jubilita was enjoyed by hundreds of people out celebrating the first day of the Queen’s Platinum Jubilee long weekend. #Jubilita #PlatinumJubilee pic.twitter.com/bMi8XLlA21