The European Symphony Orchestra returned to St Michael’s Cave to sound in the Philharmonic Society’s Season with the orchestral works of a single composer.

The Fourth Symphony of Pyotr Ilyich Tchaikovsky was rarely loved in the years after its premiere.

The composer didn’t help by trying to explain the form, which led critics to reduce the intricate first movement to a crude description of Fate.

Others have seen Tchaikovsky’s form experiments as an autobiographical reaction to the contemporary failure of his marriage. 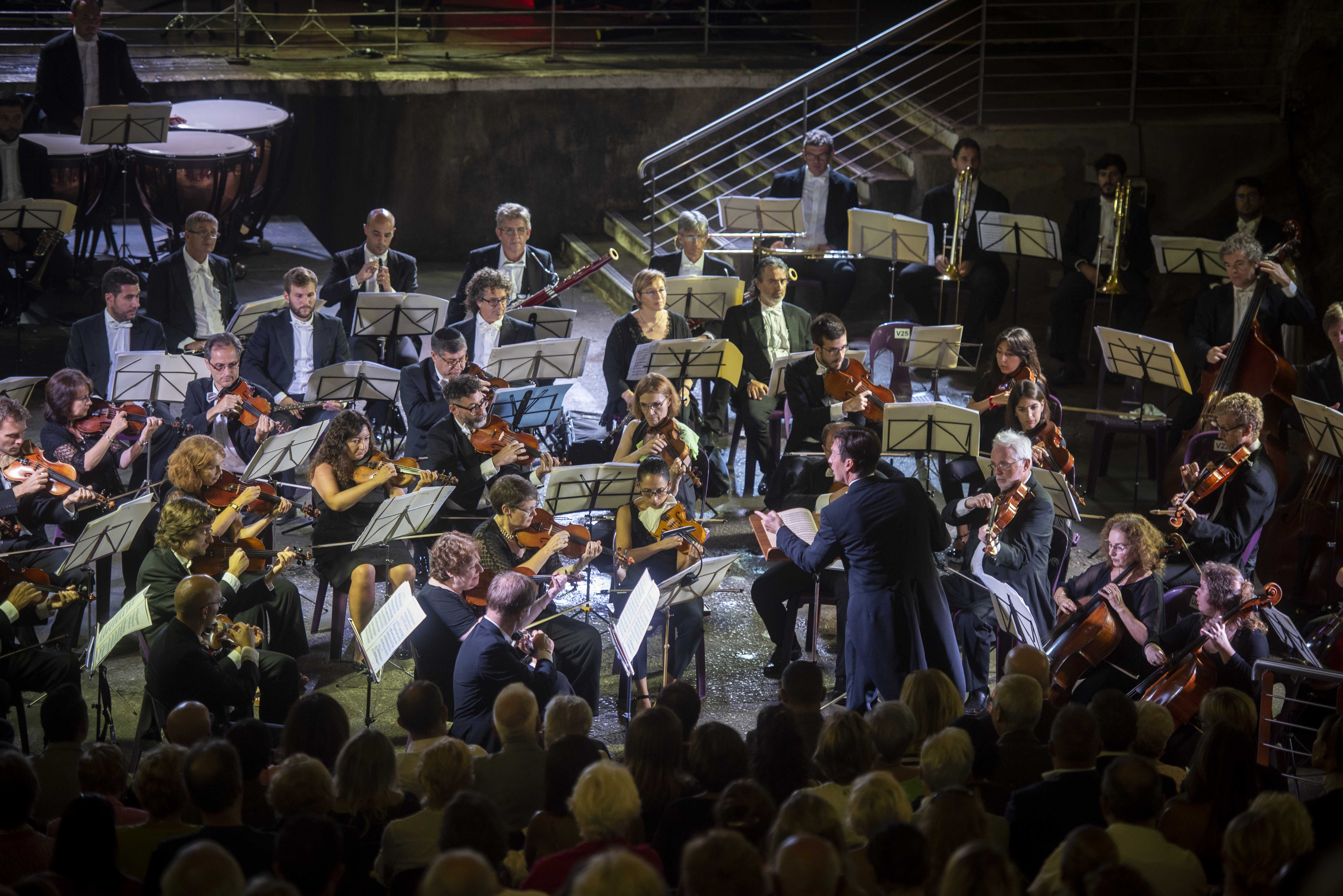 The opening fanfare was bold and brassy as Imperial Russia, though the orchestra did not dispense with an introspective tone for the early development.

The dance-like central section was elegant if always tense, yielding to languid woodwind, and raised towards a passionate climax of the long first movement.

I found the opening of the second a little too plaintive, but enjoyed the twisty teasing out of the principal themes.

The brisk pizzicato of the third movement was uninvolving, but the fourth provided a wonderful display of controlled exuberance, loud and thrilling, with a stately finish.

It’s easy to forget that the Romeo and Juliet Fantasy Overture is a proper symphonic poem, so familiar are we with the appropriation of its love theme as Hollywood shorthand.

Our orchestra played the Friar Laurence opening with Orthodox solemnity, quiet but lacking some certainty. 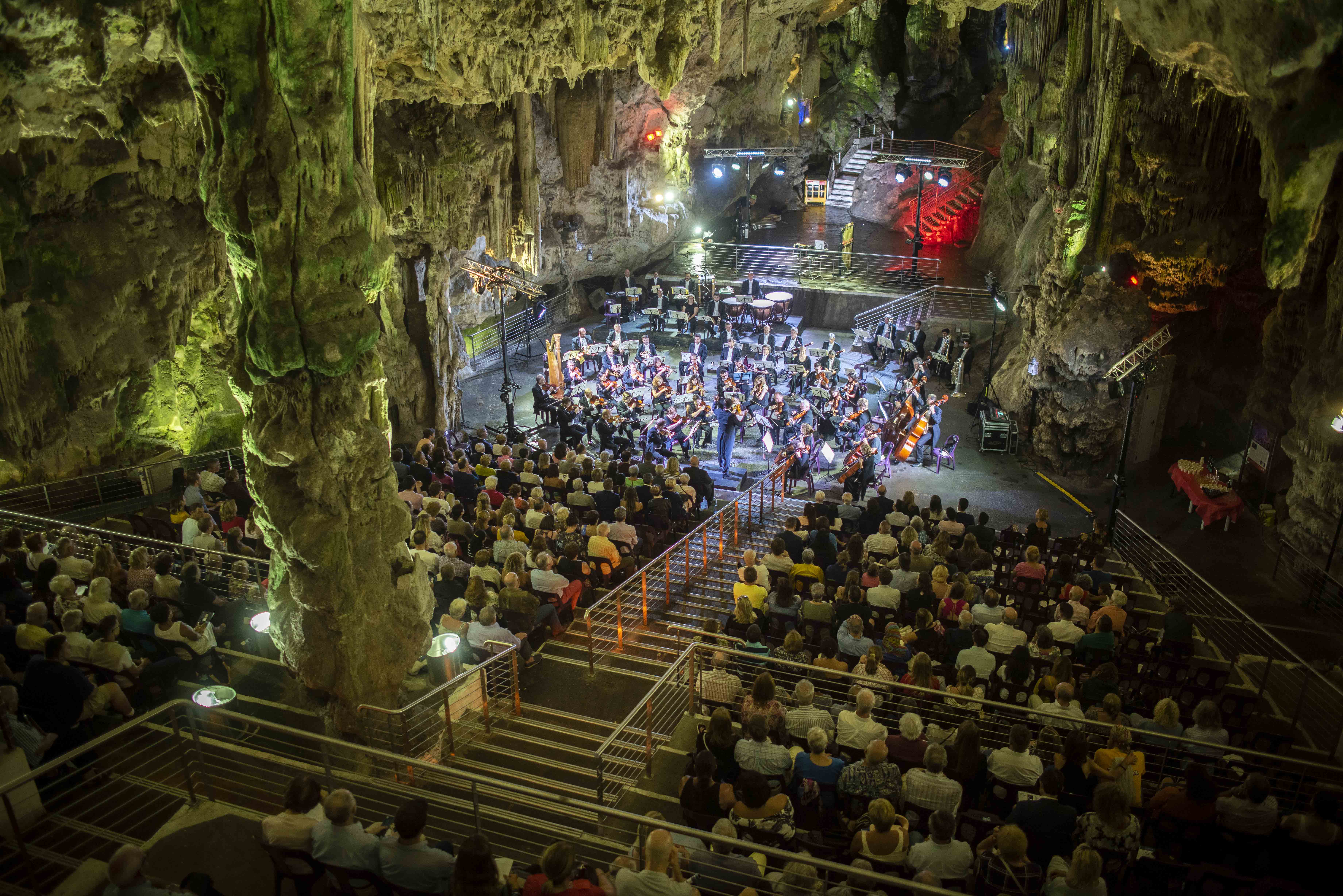 The conflict theme was aggressive and rambunctious, though the love swooned in the right places. I found little fault in the orchestration, though there was insufficient sense of the passionate narrative Tchaikovsky describes with such economy.

In contrast the 1812 Festival Overture brought the audience to its feet.

The 1812 Overture in one of a handful of patriotic hymns that the whole world feels entitled to enjoy: it even quotes another such piece, La Marseillaise, which Tchaikovsky anachronistically associates with the French.

Vlasenko’s progressive build-up showed the gentle patience of a Kutusov, and like that great general rewarded the audience with an explosive payoff.

Many of us will have heard the 1812 played with real cannons, which aren’t exactly in short supply in Gibraltar, and this made the orchestral mimicry of gunfire all the more impressive.

But Vlasenko was conducting music, not sound effects, and the Russian church bells knew where to drown out the cannon percussion.

It might not be the most obvious piece to usher in our own National Celebrations, but it certainly went down well.

Gibraltar Literature Week to be held this November