Gibraltar Cultural Services, on behalf of the Ministry of Culture, has announced the nominees for the new Cultural Awards. The Awards are aimed at celebrating the best of Gibraltar’s arts and culture.

The nomination process closed on August 30 2019, with a Cultural Awards Board, comprised of Alice Mascarenhas, Peter Canessa, Keri Scott, Peter Montegriffo QC, Yvette Zarb and Seamus Byrne, considering all nominations and thereafter, deciding on a final shortlist in each category.

Next month, GCS Cultural Development Unit will open the nominations to public voting, with the support of Gibtelecom, who will be providing the telephone numbers.

The general public are encouraged to vote for their preferred nominee. The calls will raise funds for the GBC Open Day. 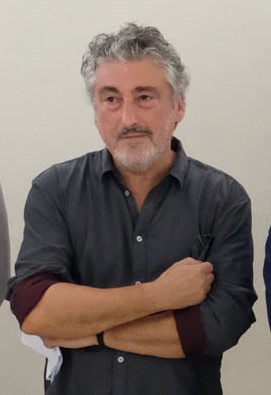 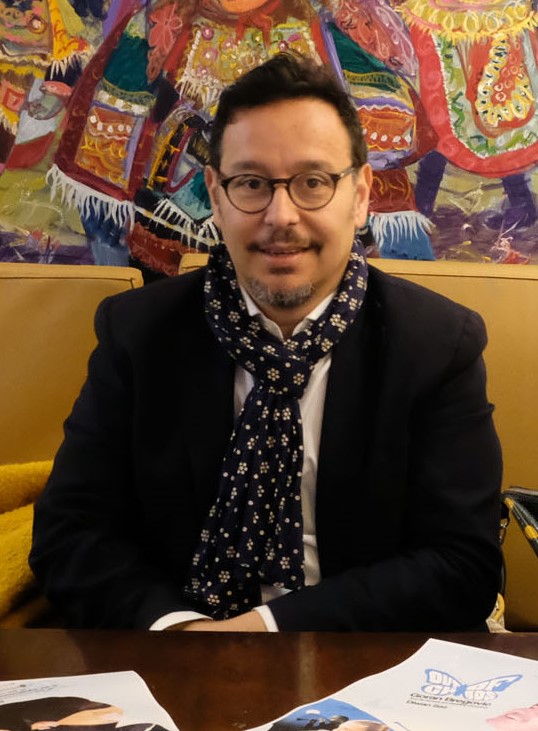 BrightMed120219( Photo John Bugeja ) Press Call on a programme of films, talks, conferences, exhibition plus a street party and concert 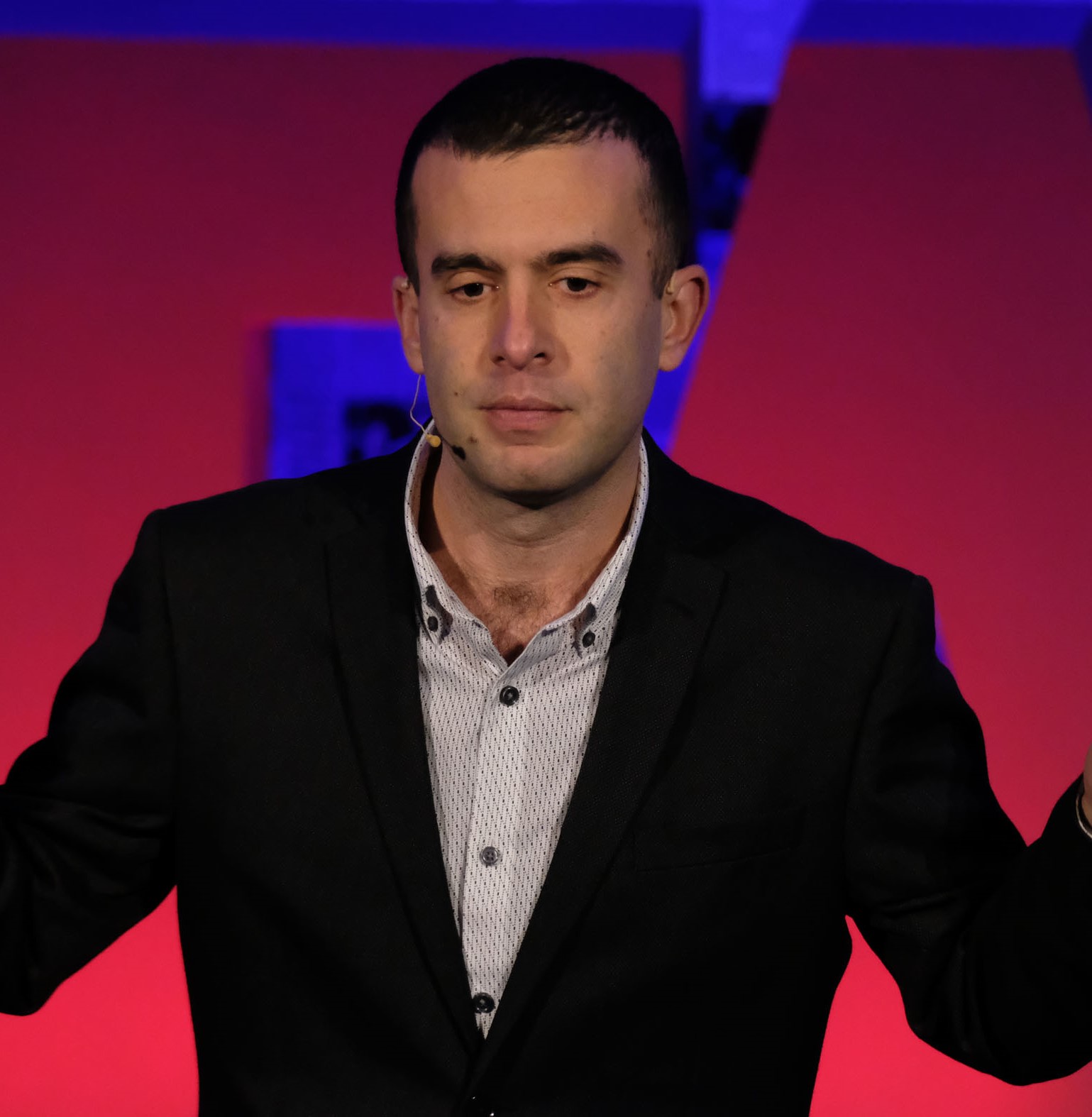 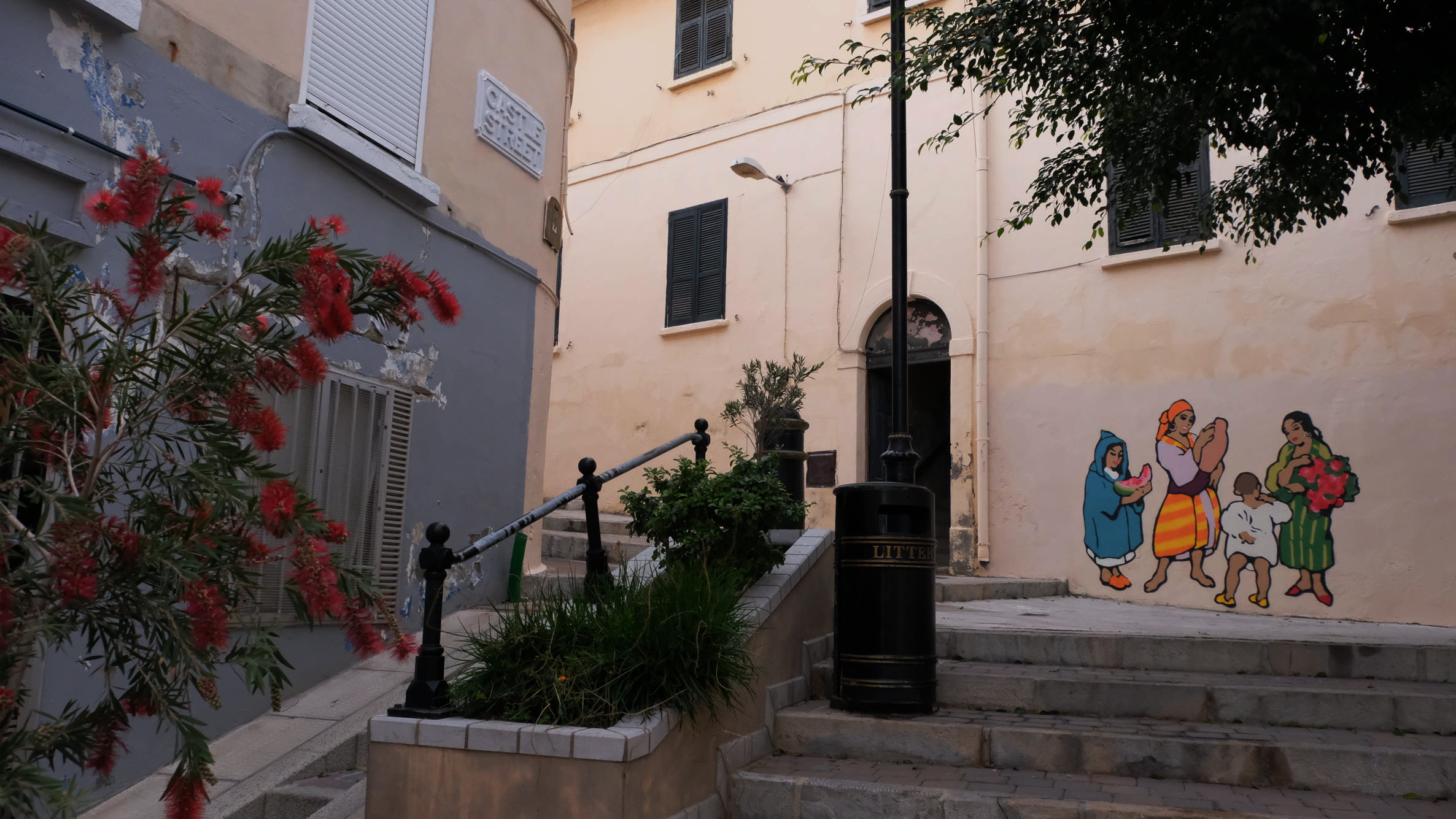 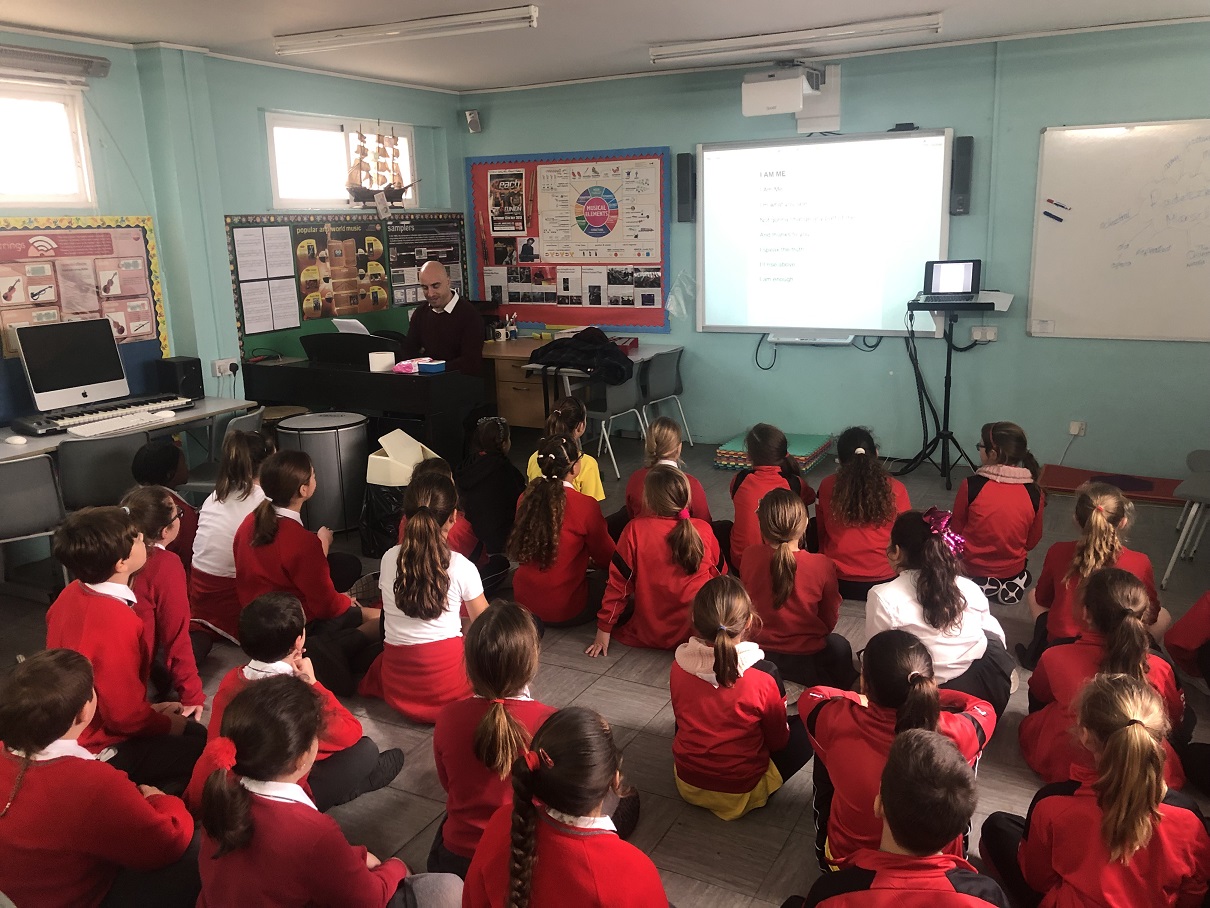 There will be two extra awards: the GCS Award For Extraordinary Achievement and the Ministry of Culture Lifetime Achievement Award which have already been decided by the Board and will be announced at the awards ceremony together with the rest of the winners in each category. The Awards ceremony is scheduled for Wednesday, December 4 2019 at the Sunborn Hotel.