Artist Olafur Eliasson has unveiled a large waterfall sculpture outside Tate Modern and said he hopes it shows that "nature is relative".

The freestanding installation, which is more than 11 metres high, uses exposed scaffolding, pumps and hoses to evoke the sight and sound of a natural waterfall.

It is part of a major retrospective of more than 40 pieces of the Danish-Icelandic artist's work, which will open at the gallery on July 11.

He said: "It is a real waterfall with real water but it's also obviously a construction and there is this notion is not outside of our creation." 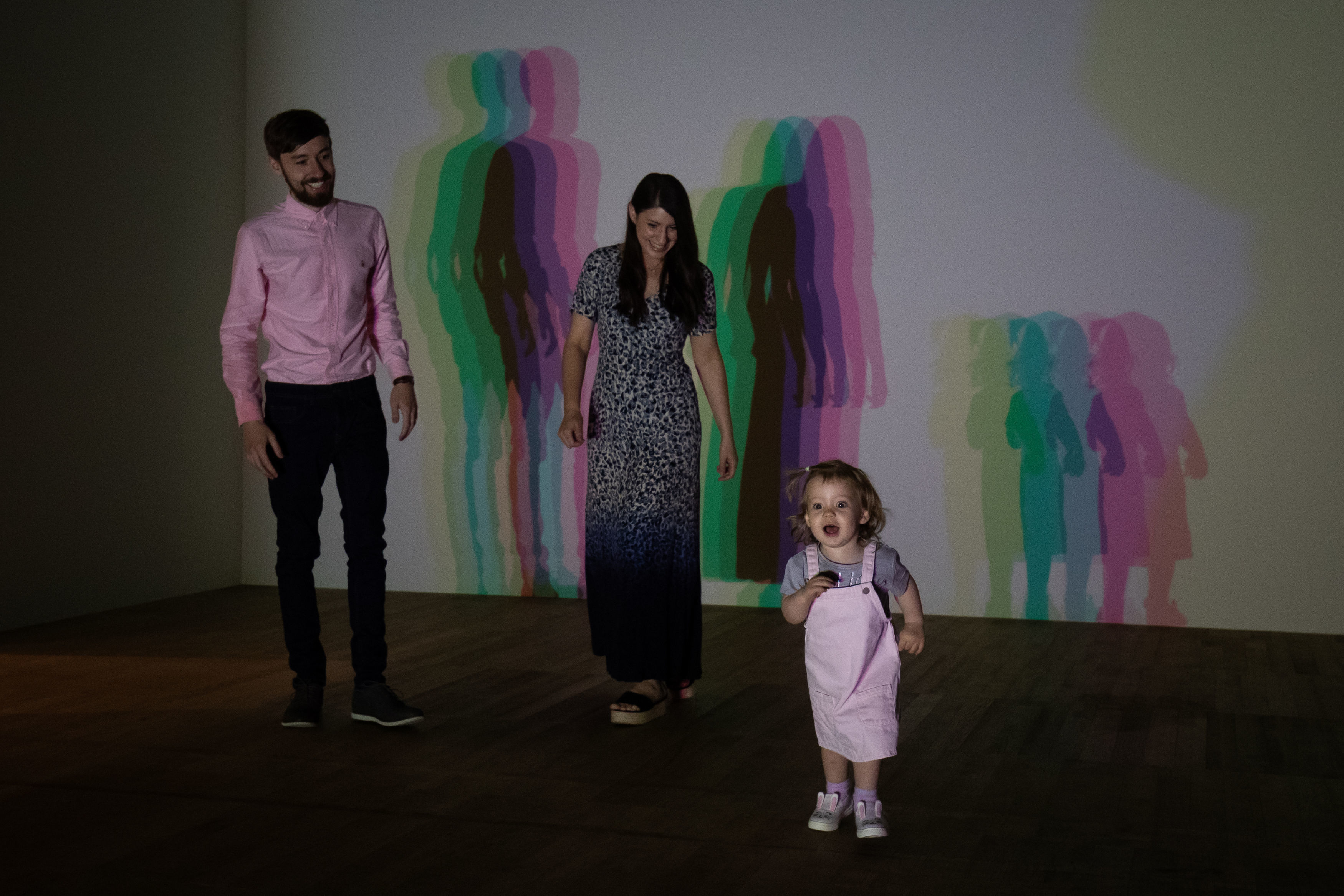 The sculpture is a continuation of his Waterfall series, which has been displayed in Sydney, New York, Sao Paulo and Versailles, and Eliasson said it encourages the viewer to reflect on their understanding and perception of the physical world around them.

He added: "I exercise the view that if people see the scaffold they go, 'Oh, that's a scaffold' and it takes a nanosecond and then they look at the waterfall and it's funny how making the scaffold visible, in a sense they don't see it.

"If I were to have made a big mountain, they would go 'How did he do that?' all the time (focusing) on the scaffold.

"But it's a deconstruction exercise that allows people to be co-producer of the narrative and suggest that nature is relative and reality is relative." 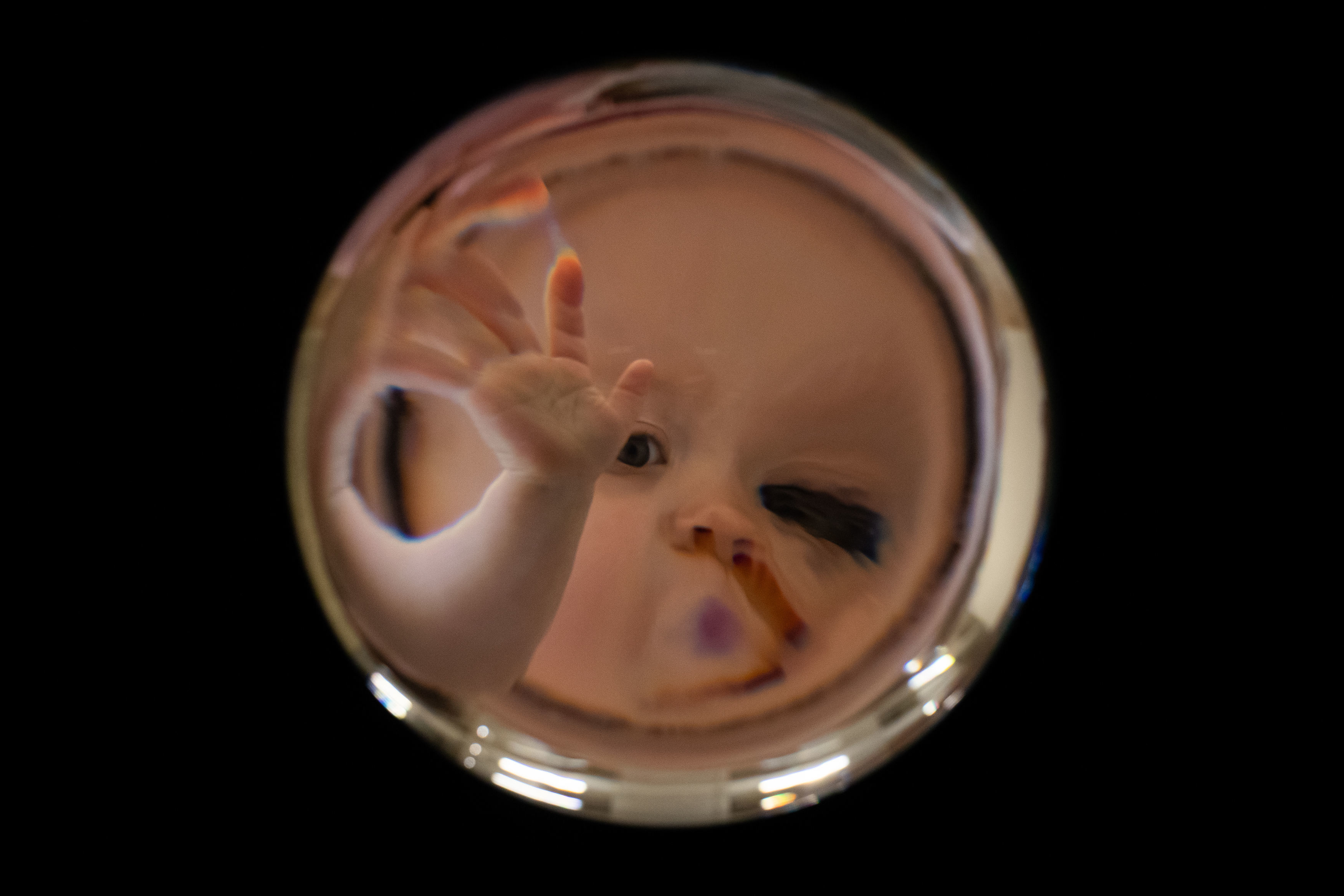 The exhibition Olafur Eliasson: In Real Life marks a return to the gallery for the artist following his The Weather Project in 2003, which attracted more than two million visitors.

It includes seven new works as well as pieces created over the last three decades to form the most comprehensive solo presentation of his career so far.

This includes sculptures which reference the changing environment, including a bronze rectangular structure formed by casting a block of glacial ice to show the empty space left after the ice has melted.

It follows his Ice Watch project, which saw huge ice blocks transported to London and left to melt to show the effects of climate change. 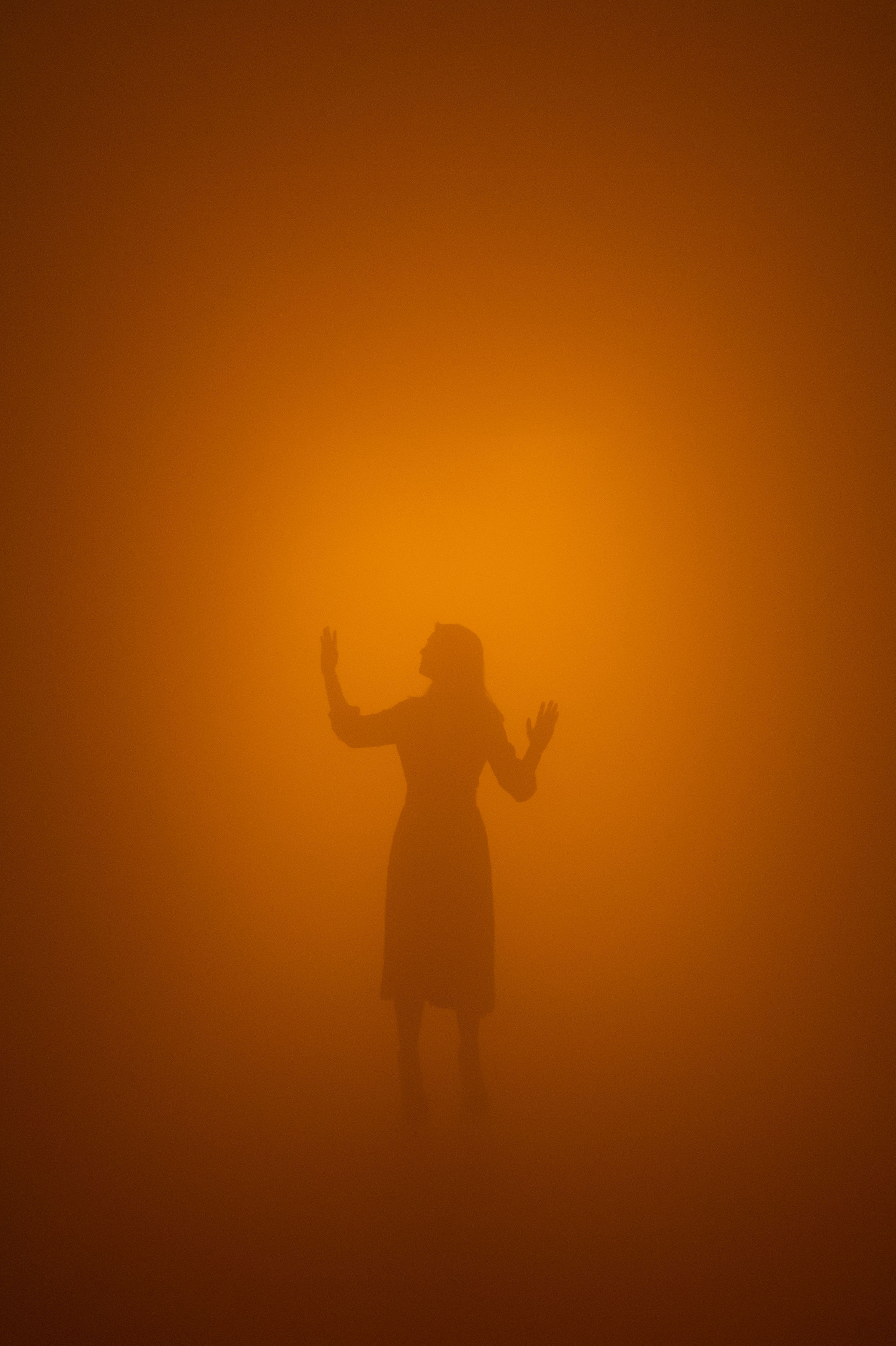 Eliasson said: "We had cast one of the ice blocks that came from that project, we took a negative cast of it and so the void in that black box, what I call The Presence of Absence, you can see the space where the ice block actually was. You can stand inside and become the ice."

The exhibition also includes Moss Wall, a 20-metre wide wall covered entirely with Scandinavian reindeer moss, and Beauty, which conjures a rainbow inside the exhibition, as well as Din blinde passager (Your blind passenger), which offers the chance to walk through a 39-metre corridor of dense fog.

Also featured is a series of photographs of Iceland's glaciers taken by Eliasson in 1999, which will be replaced in the autumn by a new artwork that incorporates the old photos alongside recent ones, showing the changes in the landscape that have taken place over the 20-year gap.

Curator Mark Godfrey said all the pieces in the retrospective were chosen because they could be transported to London without using air freight.

He added: "Olafur's work exists in collections around the world and thinking about what we wanted in the show, we had many options but we really chose works that were in Europe.

"So there is a great sculpture that is one of several kaleidoscopic sculptures that he made and there is one in the Baltimore Museum Of Art but we chose the one that is in Europe and all the art work got to the Tate through trucks and ferries and not through air freight.

"There may be components of things, like a valve for one of the pumps in the waterfall, that needed air freight but in terms of the shipping of the art work, we made active choices to bring them by truck and ferry.

"We went out of our way to select works that could come by those means."

Later this summer, Eliasson will also unveil an interactive Lego project at the gallery, which allows visitors to design a future city using more than a tonne of white Lego bricks.

The cubic structural evolution project involves two 10-metre long tables scattered with bricks, which will gradually be transformed into a cityscape and are intended to evolve as each new visitor constructs and modifies the model.

The cubic structural evolution project will launch on July 26 in the Turbine Hall of the gallery and will continue until August 18.
(PA)