By Lucy Mapstone and Alex Green
As we move into a new year and a new decade, it's time to look ahead to those who are set to become household names and chart regulars in the near future.

The excitement of discovering new acts - the emerging singer-songwriters, the bands who have spent years working on their craft playing to tiny crowds in even smaller pubs, the painfully talented young musicians who have so much to offer on a global stage - is one of the best things about the passing of time.

Here are the acts to keep on your radar in the coming months.

1. CELESTE
Celeste is well and truly on a roll having recently been crowned BBC Music Introducing artist of the year as well as winning the 2020 Brit Awards rising star prize, following in the footsteps of major artists including Adele, Sam Smith and Jorja Smith. 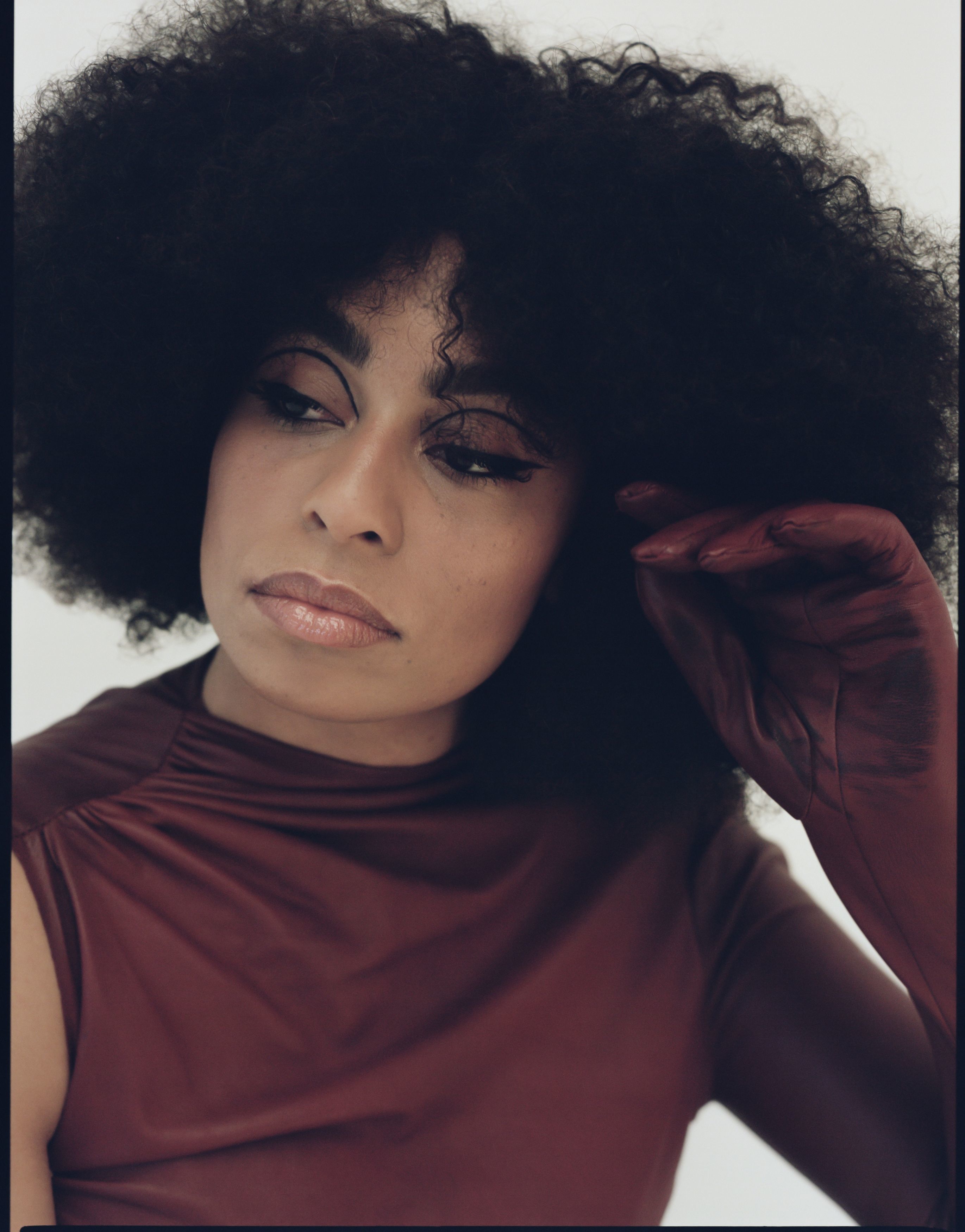 The 25-year-old British-Jamaican soul and R&B star - full name Celeste Epiphany Waite - oozes sophistication and old-school soul in her music, which has already captivated hundreds of thousands of listeners across the globe. Several of her songs, including Strange, Lately and Father's Son, have already racked up well over a million streams apiece on Spotify.

A self-taught talent who started performing at the age of 18 covering classic soul, funk and jazz songs before writing her own material, she discovered a love of music through her grandfather while singing along to tapes of Aretha Franklin and Ella Fitzgerald.

For those who have not yet had the pleasure of hearing Celeste - who has already performed at Glastonbury (on the BBC Music Introducing stage) in June 2019 - check out her spine-tingling single Strange, and her Lately EP, an entrancing introduction to her soulful voice and heartstring-pulling artistry.

Keep an eye out for her headline UK tour, which kicks off in April, and her hotly-anticipated live performance at the Brit Awards ceremony in February.

2. AITCH
You may not know the name Aitch, but you will likely have heard his voice. The Manchester rapper has already lent his hazy, addictive drawl to a host of chart-climbing tracks. 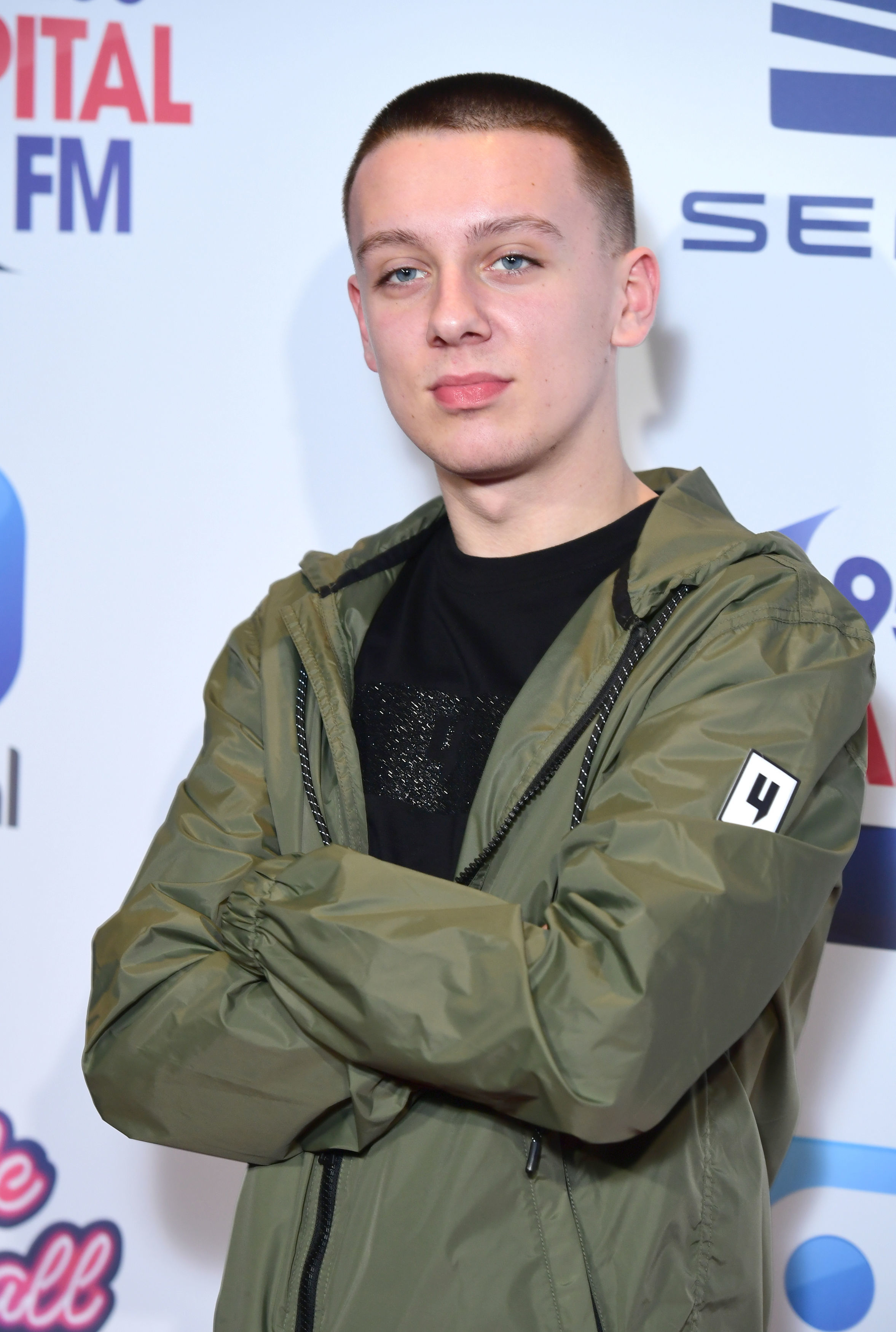 This summer he joined Stormzy on a remix Ed Sheeran's Take Me Back To London after catching the grime star's attention with his early track Straight Rhymez, which has more than 17 million views online.

But while the 20-year-old MC has made quite the mark already (he's had three singles in the UK top 40 including Taste (Make It Shake) at number two, and his debut EP AitcH20 reached number three), 2020 is tipped to be his year.

Combining the musical styles he grew up with, from rap to grime, dubstep to drum and bass, Aitch - whose stage name is a play on the letter "H" from his real name Harrison Armstrong - is a real example of homegrown talent in a genre of music that is growing in popularity at breakneck speed.

The 22-year-old's heady combination of alternative rock, punk and lurid pop melodies has already birthed a him a rabidly loyal fanbase - and the release of his latest EP, The Underrated Youth, in October scored him a top 10 record and a much welcomed profile boost.

Yungblud is perhaps best known for his single 11 Minutes with US music star Halsey (who he was in a relationship with until their recent split) and Blink-182's Travis Barker, also appearing on songs with Imagine Dragon's Dan Reynolds and Machine Gun Kelly.

His music is laced with the spirit of punk, of mid-noughties emo and the passion of a young soul looking for a place in the world.

New music is expected from the Doncaster-raised rising star - real name Dominic Harrison - in 2020. His fans, and the world, will be waiting.

4. D-BLOCK EUROPE
Want evidence of D-Block Europe's accelerating popularity? In July their set at London's Wireless Festival was temporarily brought to a standstill by overcrowding, with some fans suggesting the festival organisers had underestimated the group's reputation. 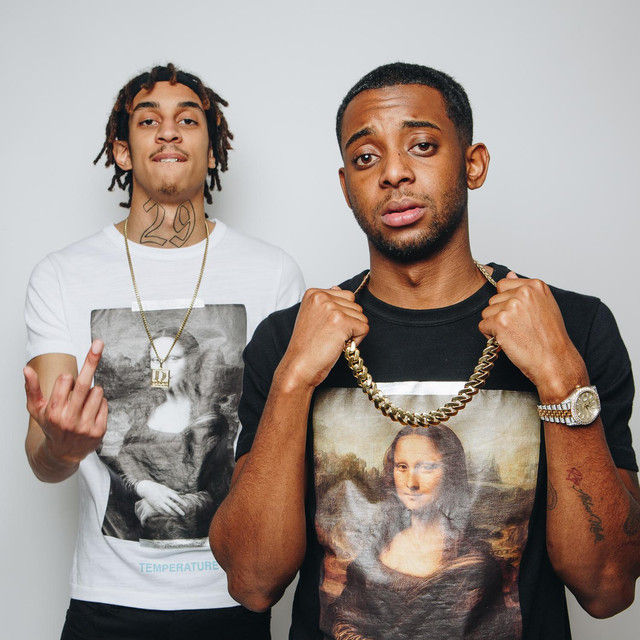 Such is the impact that the Lewisham trap group, led by Young Adz and Dirtbike LB, have had on the British music scene since their rise to fame in 2017 with the release of the single Large Amounts.

Some suggest the secret to their success is the way they have imported the uniquely American, party-ready trap sound, twisting it for the UK audience, and collaborating with the likes of Mercury Prize winner Dave and Not3s.

What is clear is that their sound is not going away. This year they scored a top 10 record with their mixtape PTSD. Fans are no doubt hoping that 2020 will be the year they release their debut album.

5. BEABADOOBEE
Singer-songwriter Beabadoobee was nominated for the 2020 Brit Awards rising star prize alongside Celeste, but don't let the fact she didn't win stop you from listening. Beabadoobee's 90s-inspired dream pop is still destined for greatness. 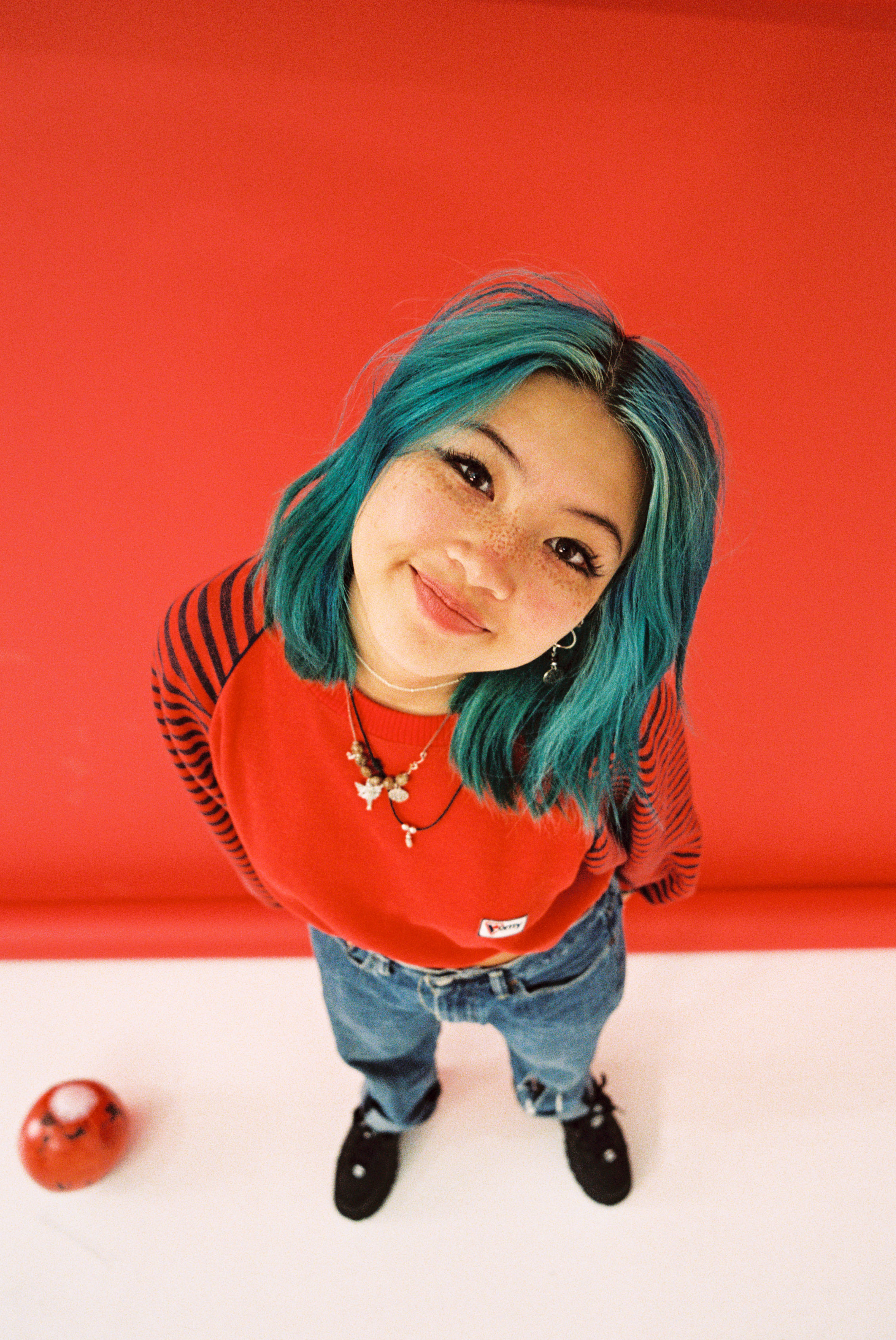 Real name is Bea Kristi, Beabadoobee was born in the Philippines and raised in London. The 19-year-old, who began her career writing songs in her bedroom, adopted her tongue twister of a name in late 2017 before uploading her debut track Coffee to YouTube. One video of the song has since amassed over 1.3 million views.

It is going to be a big year for Kristi, supporting Dirty Hit label mates The 1975 on the UK leg of their Music For Cars Tour, then performing alongside Yungblud at the NME Awards. Beabadoobee is the definition of "one to watch".
(PA)